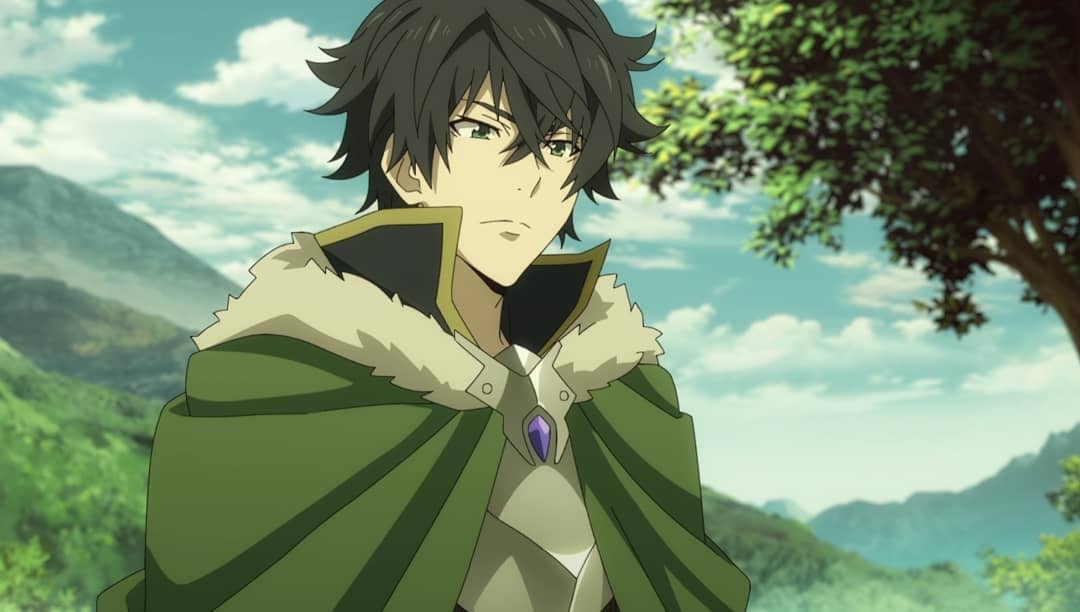 ‘The Rising of the Shield Hero’ is a Japanese dark fantasy and a supernatural light novel written by Aneko Yusagi. The story is about the journey of Naofumi Iwatani who was a positive and open-minded young adult who becomes a pessimistic person after being betrayed by the three heroes. He’s very productive and mature. Naofumi is always clear about his goals and always works hard to attain them. Filled with thoughts of revenge, he soon releases his powers and learns to use them with his mind. He discovers all the powers of his shield and soon learns about his strongest shield: ‘The Cursed Shield of Wrath’. This power makes him strong enough to defeat his enemies with his powers rising through his anger. At this brief moment, Naofumi loses his sanity and gives in to his dark side. But, there is the only person who can pull him out of this darkness, and does he end up with her? Let’s dig deeper and find out.

Naofumi Iwatani is a young man living his ideal and ordinary life. Whenever he was out of money he would visit the library and browse through his favorite light novels. While he was busy looking for a book, he came across a book named ‘The Records of the Four Cardinal Weapons’ and this entirely changed his life.

To save the world from the Apocalyptic Catastrophes, four heroes were summoned from another world. All the heroes had their specific weapons namely a sword, a spear, a bow, and a shield, and each weapon has its powers and mastery. Naofumi arrives in a very different world where he learns he is the ‘Shield Hero’ 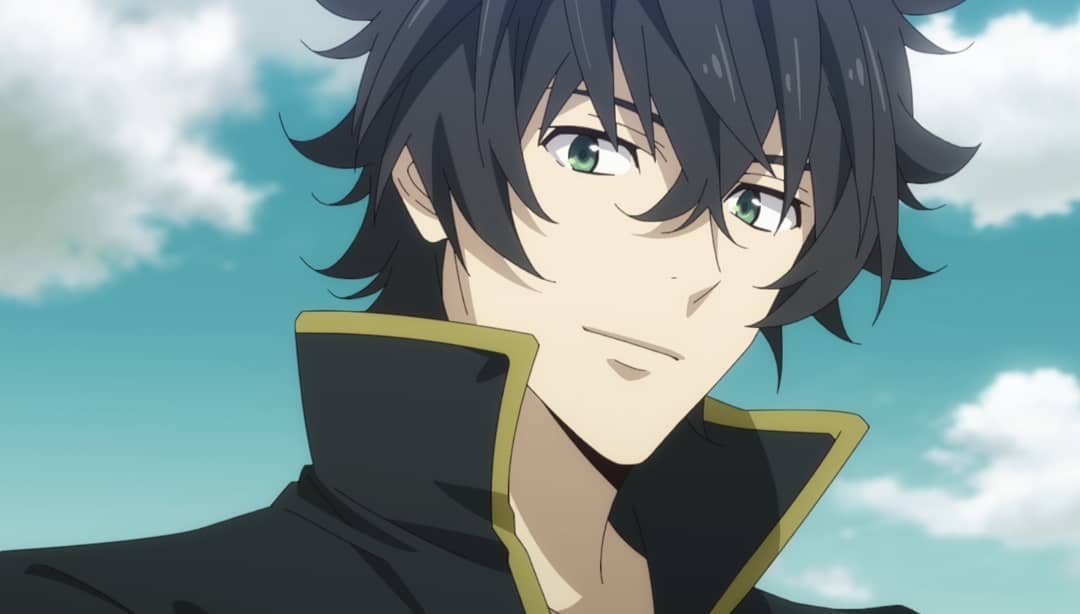 Naofumi Iwatani: The Rising of the Shield Hero.

Also Read: Rent-A-Girlfriend: Who Does Kazuya End Up With

Naofumi enters the parallel world and meets up with all the other heroes. He learns about the destructive apocalyptic prophecy, also called Waves, he concludes the importance of setting a balance against these calamities. However, the king met all the heroes, but soon he understands that nobody wants to be a partner with the shield hero Naofumi because they think he’s weak.

Soon, Myne is ready to join him. She’s a part of the spear hero’s party and then, everything seems to be going pretty well. But then, Myne blames him for assaulting her and also steals all of his belongings. Ignored by all the people he soon becomes an outcast. Enraged by this, Naofumi starts to collect information and various other materials to enhance his weapon. But he discovers that it’s not possible without any knowledge and strength and that’s how he came across Raphthalia.

Raphthalia is a demi-human a Tanuki girl that Naofumi purchased from the Beloukas. She was forced to purchase, his humiliation and the need to get an ally made him get his first slave. The death of her parents’ death has scarred her and she is afraid to kill. Despite having all the uncertain intentions in his mind, Naofumi still treats her very well. As time goes on, Raphthalia grows up and starts to develop feelings towards Naofumi.

Naofumi and Raphthalia, did they end up together?

There are different versions of this story. Well, in the anime version it is pretty evident that Raphthalia falls for Naofumi. But he still looks upon her as a father figure, even though he’s clear about the fact that she’s fallen for him. Over time, both of them become mutually important for each other. Apart from the master-slave relationship, they generate a bond which is to support and provide strength to each other. She’s the first person to stand by him, after what Myne did, and also the only one who drags him out of his misery. Even though the three heroes try to break her master-slave relationship forcefully, she still chooses to restore it.

Raphthalia refuses to understand when Naofumi expresses the father-daughter relationship. For Naofumi, she’s a person he’s willing to trust blindly. He respects her for her loyalty and finds her to be alluring. Naofumi gifts her a Jade bracelet to balance her magical consumption and at the end of the anime, Naofumi promises to keep her by her side as her sword. Naofumi and Raphthalia may or may not be together but it is for certain that they are going to be with each other, no matter what happens. 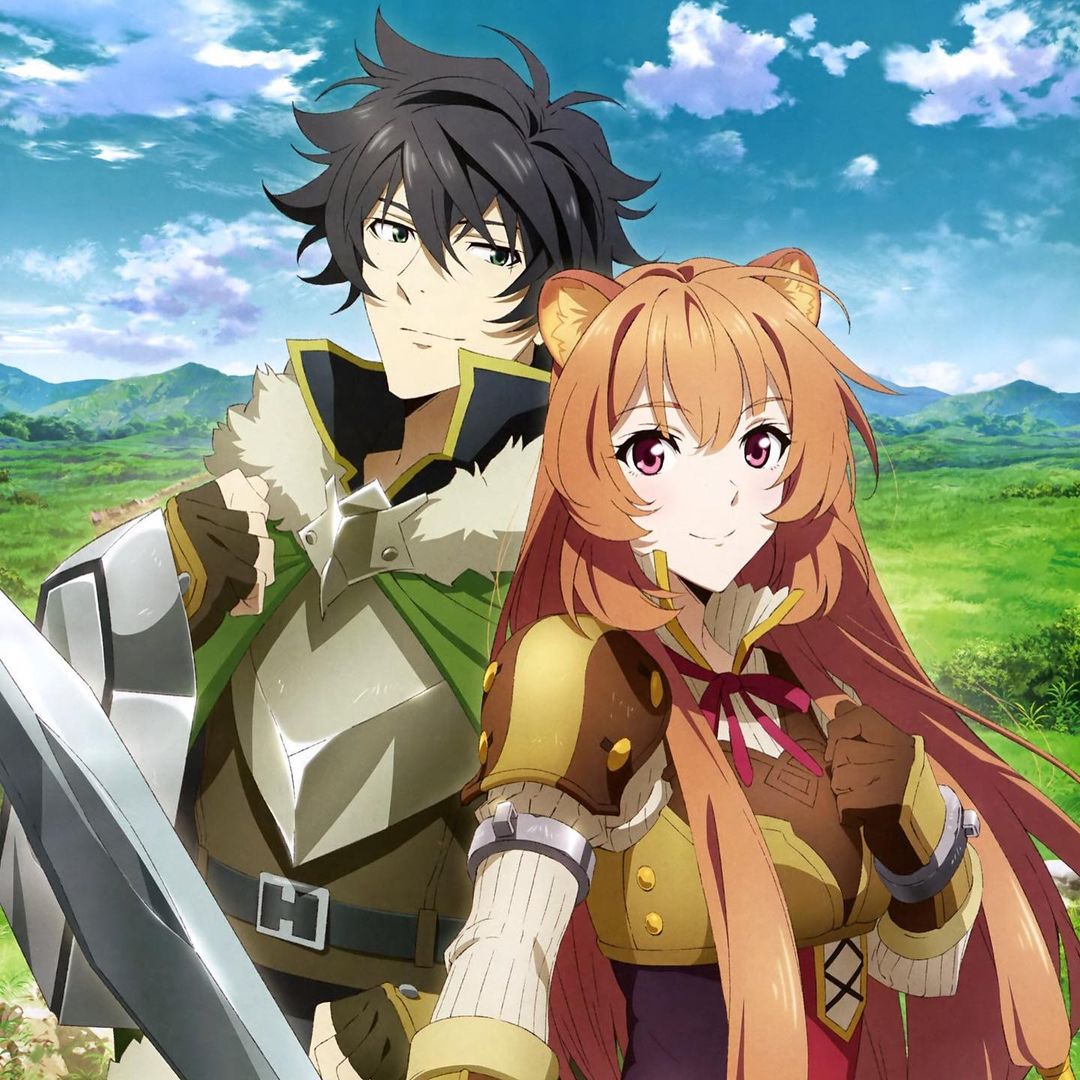