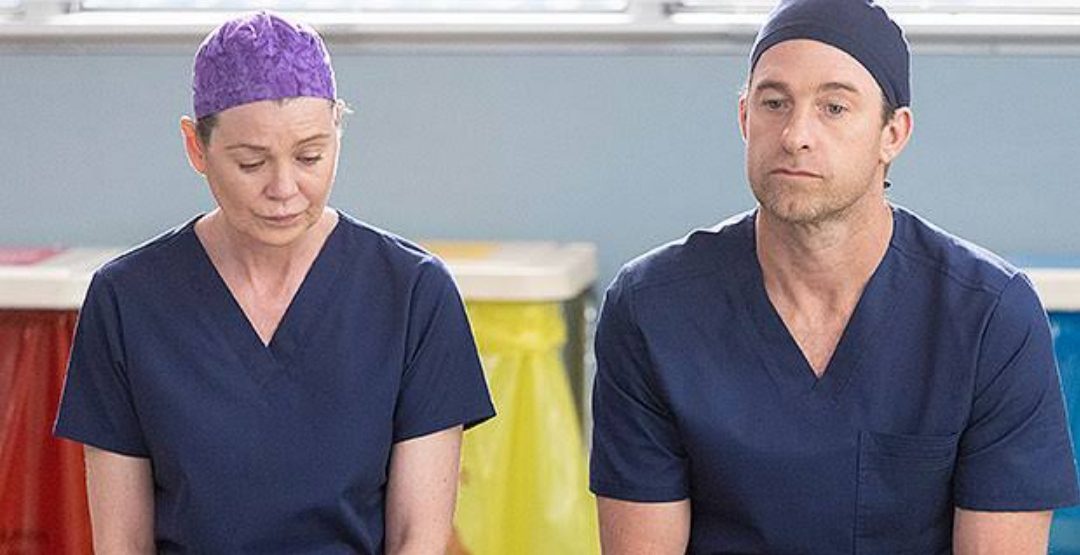 Finally, the Grey’s anatomy season 19 Release date has been announced. As we finished season 18, fans wondered whether the series would renew for another season. They were waiting to get the red flag from the officials. Finally, the release date of season 19 was announced. Although, the staff is getting smaller with every season. But as long as the doctors leave the hospital, few new interns will join the series for the new season. Last season, we saw Grey Meredith decide to perform a risky surgery while the hospital’s teaching program was canceled. A doctor visits the hospital to evaluate the hospital’s training standard giving the final nail to the coffin and, with that, the end of the program.

Not to worry, the residents and the trainees will shift to different hospitals to complete their training. There is yet another good news for Grey’s Anatomy fans. Two more cast members joining the series for the next season have recently been announced. The new season certainly has lots of surprises in its pocket. Undoubtedly, viewers are curious to know what is Grey’s Anatomy Season 19 release date.

Who Be Will In The Cast of Season 19?

Well, most of the characters from the last season will mark their return for season 19 of Grey’s Anatomy. From Ellen Pompeo playing the character of Meredith to Jaicy Elliot as Taryn Helm, most of the cast members will return for the next season. However, two new cast members who will join as regular members of the show are also announced. The new face we will see in the next season is Floyd, who will join the cast of Grey’s Anatomy season 19 along with Niko Terho.

Alexis Floyd will be seen portraying the character of Simone, a fun-loving girl who doesn’t want to join the hospital because of her disturbing past. Niko will be seen as Lucas Adams. The other cast members of season 19 are James Pickens Jr., Kevin McKidd, Jake Borelli, Juicy Elliott, and Kim Raver. 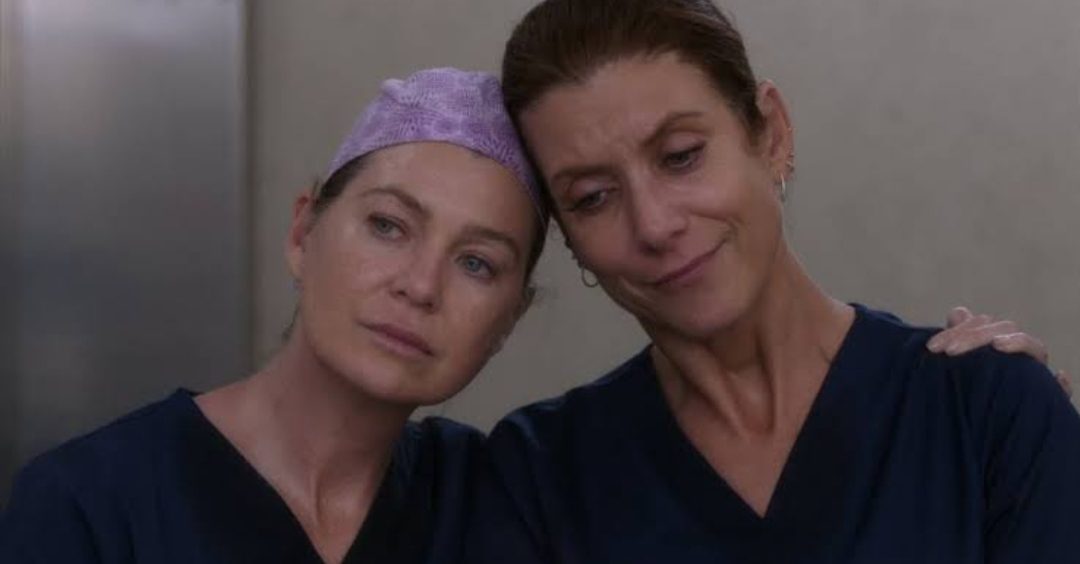 Grey’s Anatomy Season 19 will premiere on the screen at the dawn of this year. However, you don’t need to wait any longer. ABC has announced the release date of Grey’s Anatomy season 19 recently. The series will take the Thursday 9 PM Slot starting with the first episode on 6 October 2022. Initially, the show will air in the USA. However, you can watch it from the other part of the globe. But how? Keep reading to know how to watch Grey’s Anatomy season 19 worldwide.

What To Expect From Grey’s Anatomy Season 19?

In Grey’s Anatomy season 18, we have seen Miranda Bailey step down from her position as the chief editor in the company. Most of the characters will continue their journey with the new season; however, Owen Hunt and Teddy Altman seemingly will not return for the next season as they move to a different country with their families. 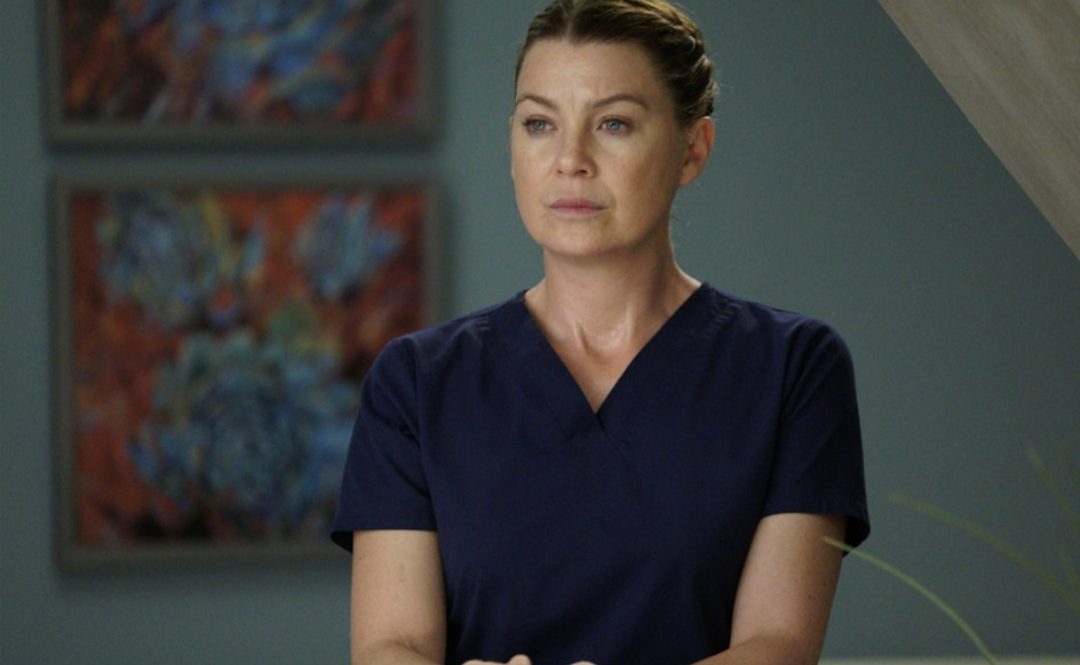 Grey’s Anatomy season 18 left the fans on a cliffhanger. Fans are wondering will the resident program return for the next season. Meredith will try to get back into the program in the hospital in the next season. Fans will be introduced to some new doctors and interns, and we can also expect the old doctors’ return. Reportedly, Kate Walsh will reprise her character. Hopes are quite high for the next season.

Where to watch Grey’s Anatomy Season 19?

Grey’s Anatomy season 19 will premiere on ABC starting on 6 October. Moreover, you can also binge-watch the show on ABC’s official website or App the next day. And if you are busy and missed the life telecast, no worries, the show is available on FuboTV, Philo, and Hulu subscriptions.

You can also purchase the individual episodes and stream them on Itunes, Amazon Prime Videos, Youtube and Apple TV. The show is also available on Google play. If you live outside the USA, you can stream all the episodes of season 19 and the previous seasons. For the UK audience, the show is available on Disney+.