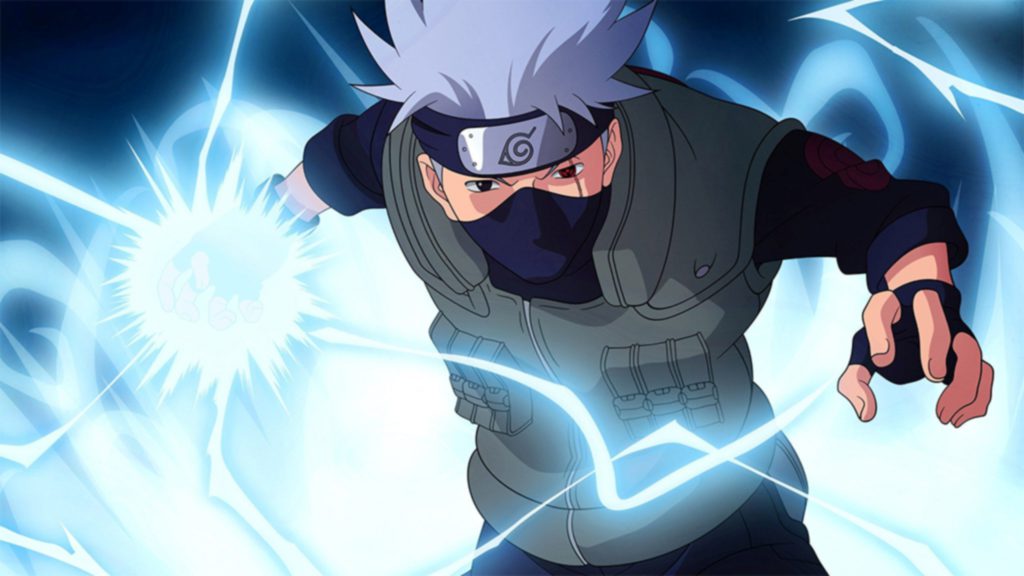 Who Does Kakashi End Up With In The ‘Naruto’? Masashi Kishimoto created this Shonen series, and it began airing in 2002 and ended after 220 episodes in 2007. Further, a sequel anime Naruto: Shippuden aired from February 15, 2007, to March 23, 2017. Whereas the manga was serialized from September 21, 1999, to November 10, 2014. It’s one of the most popular anime. The show ran over a span of two decades about the story of a young shinobi and currently, the series is followed by its successor, Boruto. There is no doubt in this long journey of Naruto, otakus came along with some excellent characters which hooked us to this series. If you also want to follow the Shonen series, then you can watch the anime on Crunchyroll or Netflix and further read the manga on Viz.

Since the first episode or the first chapter, we fell in love with the copy ninja, Kakashi Hatake. We witnessed the epic journey of a young boy becoming the greatest shinobi in the world. On this great journey, the boy came along with many prominent characters, and among them is his teacher Kakashi. Therefore, fans are eager to know with whom will Kakashi end up? There are so many speculations about this topic. But we can explore the plot till now and find the perfect match for Kakashi to end up with.

What is the plot of ‘Naruto’?

The story is set 16 years after a demonic Nine tail fox attack about a young orphan boy, Uzumaki Naruto. He is a class clown and also ridiculed by his classmates for being weak. As the story continues, the young boy grows stronger and many secrets about Naruto are revealed. He is actually none other than the Fourth Hokage’s son who sacrificed himself to fight the demonic fox and sealed its power in Naruto. However, the boy himself was unknown of his powers and parentage in the beginning. But unknowingly he also aims to become Hokage just like his father. 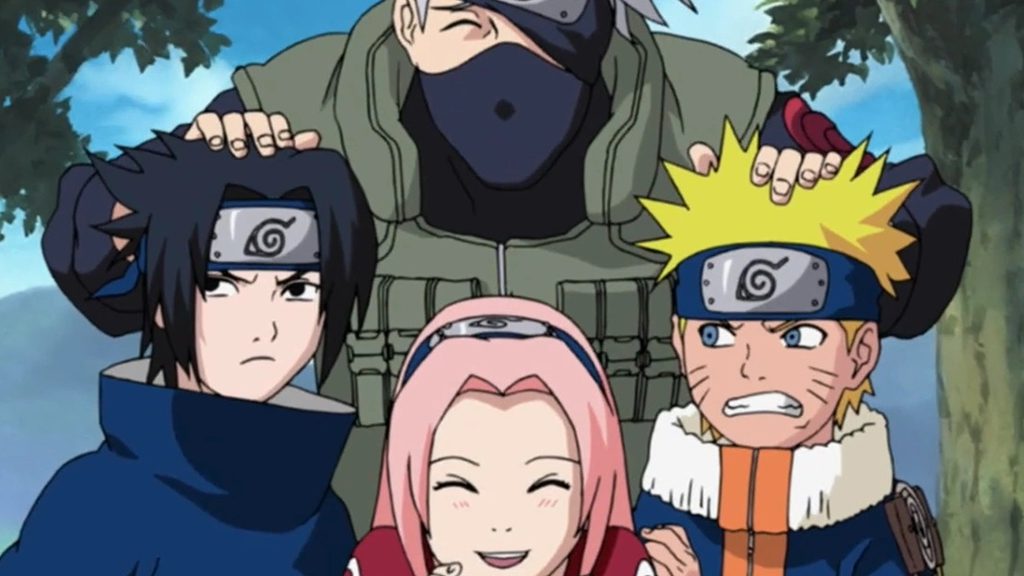 Naruto is in a team with Haruno Sakura, a girl with whom Naruto has a crush; Uchiha Sasuke, the topper in Naruto’s class and his rival; and Kakashi Hatake, their teacher and one of the best ninja in the world. Further, this squad is known as Team 7. On the adventure to become the best shinobi, we all witness some great life lessons like the importance of teamwork and love, then what is the meaning of hatred and also the bonds that can fill empty or broken hearts.

Team 7 also takes on many hardships to become the best squad like facing powerful villains like Orochimaru, Zabuza, Madara, and Kaguya Otsutsuki. While fighting strong enemies, the team members also go on separate ways to get stronger. But eventually, they all again come together and achieve their dreams. There is no doubt this show can take you on a roller coaster of emotions, taking you through every emotion a person can feel.

Who will Hatake Kakashi end up with?

At the beginning of the series, we all see Kakashi as a relaxed, cautious, and ‘will do anything to protect his comrade’ kinda person. But as the story continues, we get to know the past of our favorite Kakashi-sensei and what he has gone through. As a kid, he was independent and arrogant about his skills. But after his father’s suicide, he grows cold and can also sacrifice his teammates to complete a mission. But after pairing up with Rin and Obito, he changes and starts caring about his comrades. However, after Obito and Rin’s death, Kakashi again gets into the pit of darkness and becomes cold-blooded than ever. However, in the Third Hokage, Hiruzen puts him in charge of Team 7 to get rid of Kakashi’s darkness. There is no doubt, Kakashi cares a lot about his Team 7 and other friends after becoming a teacher. But there has never been much romantic plot surrounding the ‘Copy Ninja’. 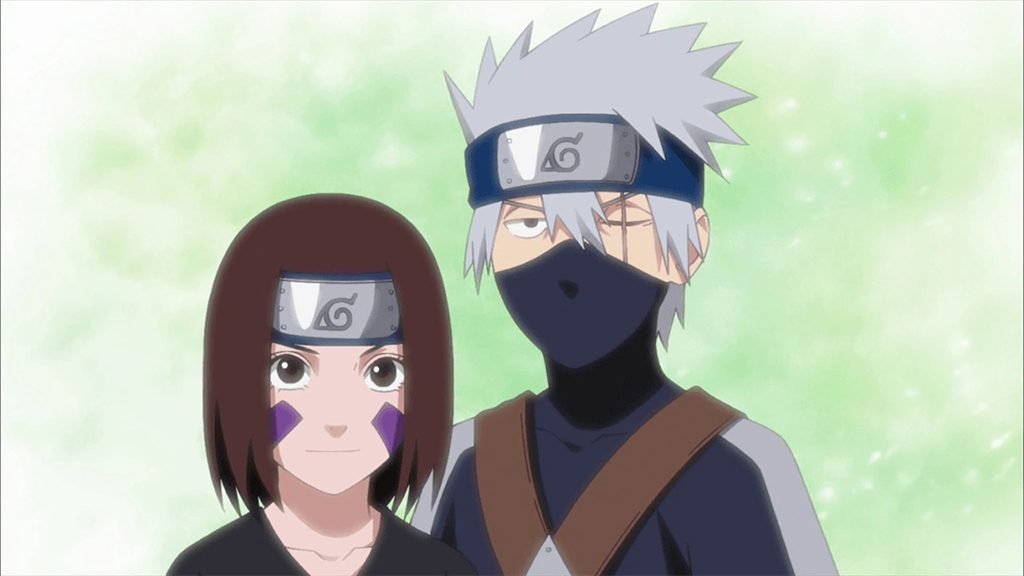 Throughout the season, we only saw Rin Nohara, Kakashi’s teammate, who loved her. Rin’s love for him was so great that she dies by Kakashi’s hand instead of dying while destroying their village. As the enemy sealed a Tailed Beast inside Rin and planned to unseal it when she enters the village, thus the beast will destroy the village. However, Kakashi never reciprocated a similar romantic feeling for Rin, though he was guilt of killing her.

Apart from Rin, we never saw any other girl loving Kakashi. However, we once saw him accidentally kissing Hanare, a shinobi from a different village. Many fans speculate both had a romantic feeling for each other. But she is an anime-only character, thus the relationship is non-canon. Aside from Rin and Hanare, we never saw any girl in Kakashi’s life, though there are many who has a  crush on him. Currently, in ‘Boruto’ he’s single and protecting the village. If we have to say he loves anything the most, that is reading Jiraiya’s Make Out series.