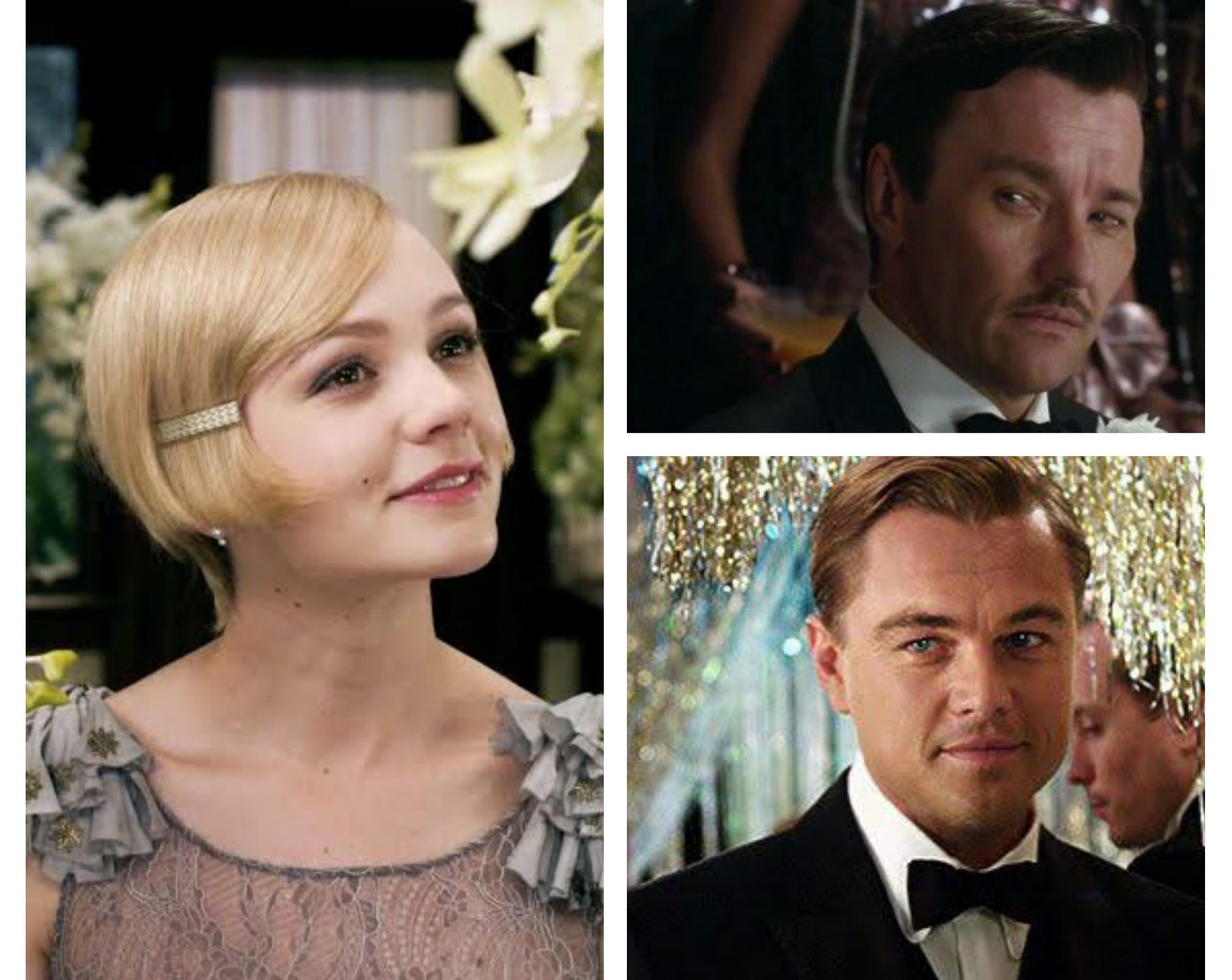 In F Scott Fitzgerald’s novel The Great Gatsby (1925), Daisy Fay Buchanan is a fictional character. The novel portrays Daisy as a married woman. In addition, she is a mother of a daughter. Even so, she is stunningly beautiful. She is also well known as “the Golden Girl”. Because of her aristocratic background and elegance. Her husband, Tom, becomes jealous when she reunites with her former lover Jay Gatsby. According to popular theory, her character was inspired by Ginevra King. A number of media outlets have featured the novel. This includes feature films and plays.

Daisy Fay grew up in a wealthy Louisville family. By 1917, Daisy had a number of suitors of her own class. However, she soon fell in love with Jay Gatsby. He was described as “a beautiful little fool.” The Daisy family settled in East Egg, a wealthy enclave on Long Island.  Nick Carraway was her cousin. Nick meets Gatsby on West Egg, a neighboring island. At that point, Gatsby became extremely wealthy. In order to lure Daisy to his parties, Gatsby throws several lavish parties. Finally, Daisy and Jay meet at Nick’s neighboring cottage after Nick arranges the meeting. Their first meeting in five years leads to an affair. 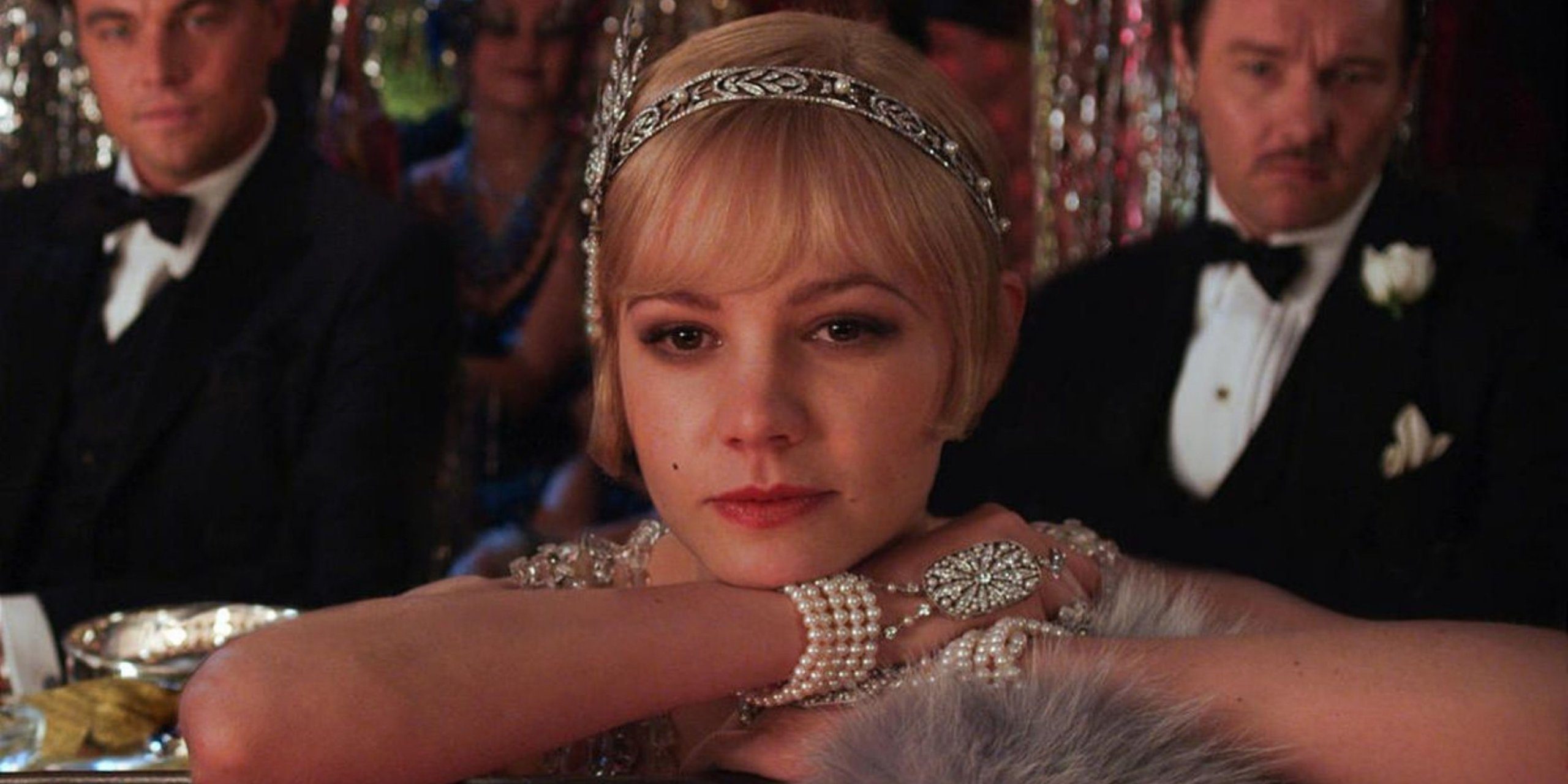 Who Does Daisy End Up With?

Daisy’s character has always been beloved by fans. It is always a mystery to fans Who Does Daisy End Up With. Daisy was loved by both Tom and Jay. Also, the two of them shared a romantic relationship with Daisy. But with whom does Daisy end up? Daisy ended up with Tom Buchanan. He was also her husband. Daisy ended up with him in the end after facing various situations.

Daisy was extremely popular with military officers in Louisville when she was a debutante. She had several military officers stationed near her home. This includes The Jay Gatsby. Daisy was lied to by Gatsby about his background. To convince her that he was worthy of her, he claimed to come from a wealthy family. Eventually, Gatsby won Daisy’s heart. Before Gatsby left for the war, the two of them made love. Also, Daisy promised Gatsby she would wait for him. However, she married Tom Buchanan instead. Tom was one of the heirs to a wealthy aristocratic family. He could assure her of a luxurious lifestyle. He had the support of Daisy’s parents as well.

The aim of Gatsby’s post-1919 life was to win Daisy back. To him, she was the one and only thing he dreamed of. . Daisy is the epitome of perfection for Gatsby. He admires her for her charm, wealth, sophistication, elegance, and aristocratic beauty. Something he yearned for as a child in North Dakota. That’s the first thing that attracted him to her. However, Daisy was far from Gatsby’s ideals in reality. Although she is beautiful and charming, she is also fickle. Additionally, she was shallow, bored, and sarcastic. In Nick’s view, she is a careless and reckless person who smashes things up. By choosing Tom over Gatsby in Chapter 7, Daisy reveals her true character. Afterward, she lets Gatsby take allegation for Myrtle Wilson’s death.

Despite the fact that she drove the car herself. Tom tells George in front of Myrtle that Gatsby killed her. Then, Gatsby is shot to death by George. Following Gatsby’s murder, Daisy, Tom, and their daughter depart from East Egg. Tom Buchanan and Daisy ended up together in this way. 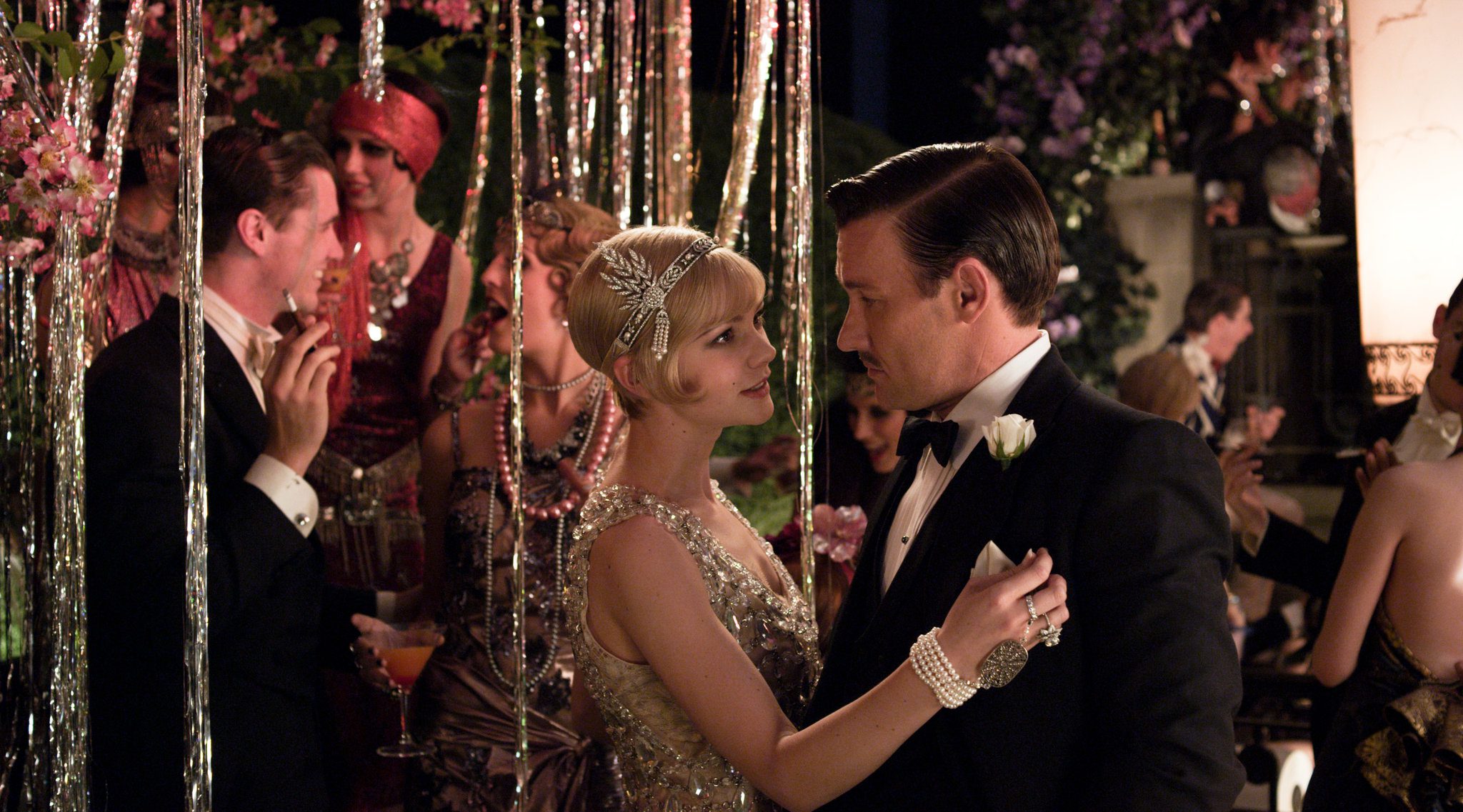 Daisy’s first appearance shows her speaking in a childlike manner. She also speaks without knowledge of what is correct. Whenever Tom is around, she pretends to be ignorant. However, she then admits her real feelings to Nick, including that she hoped her daughter would be less intelligent. Thus, her mannerisms cannot be just a trick to fool people. The reality is that she did not serve as a role model for her daughter but actually contributed to the opposite. She also contributed to her daughter not learning any skills. She thought her little girl would be the “beautiful little fool” she wished for. While she remained faithful to her husband throughout the years. Gatsby’s return spurs her into action. The two end up having an affair after Gatsby makes his attempt.