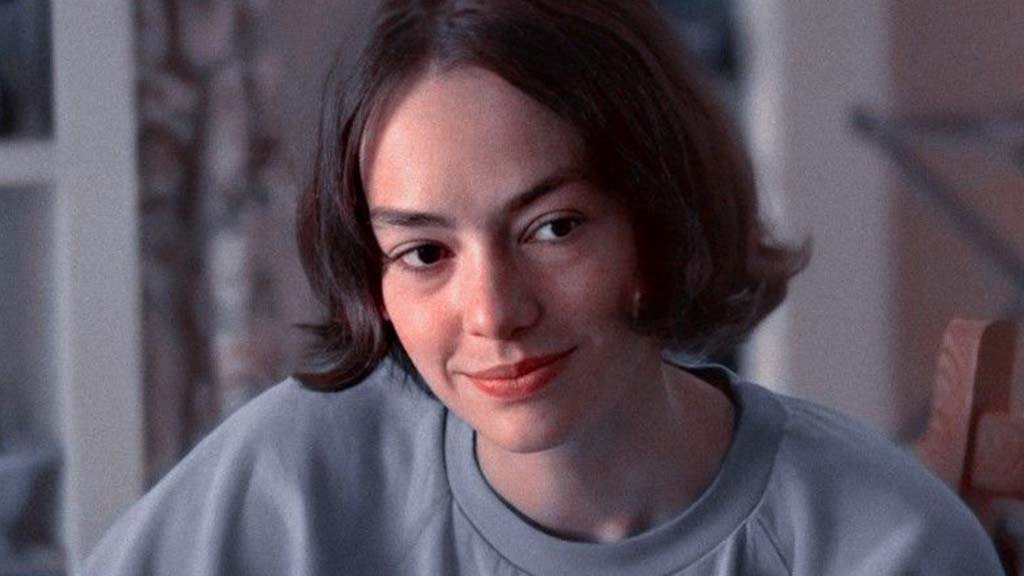 Who Does Casey Gardner End Up With In The ‘Atypical’? Robia Rashid created this comedy-drama series, and it began airing on August 11, 2017. The show ran for around four seasons and 38 episodes, which are around 26-38 minutes each. The American TV series ended on July 9, 2021. Fans came along with some excellent characters on this story about the life of an autistic person, which hooked them to this show. If you too want to follow this beautiful series, then you can watch the series on Netflix.

Since the first episode, we fell in love with the characters of this series. We witnessed so many magnificent characters in this show who developed with each passing episode. Among these characters, everyone fell for Casey Gardner. We all wanted a protective and caring figure like her in our lives. She is a young, strong-willed, and athletic girl who is a really caring and protective sister to the show’s protagonist, Sam Gardner, who is suffering from autism. Therefore, every Atypical fan fell in love with her character, and there is no doubt Brigette Lundy-Paine did a phenomenal job in playing Casey. So, fans are eager to know with whom will their beloved Casey Gardner end up? There are lots of speculations about this topic. So we will discuss with whom Casey Gardner will end up in this article.

What is the plot of Atypical?

The plot revolves around an 18-year-old autistic boy, Sam, who is seeking a girlfriend and independence. However, this worries his protective family, but soon they also start seeing the world from Sam’s perspective. As the story continues, we explore the show keep raising the question of “what is normal?” We witness Sam moving out of his family home and start living with his stoner friend, Zahir. 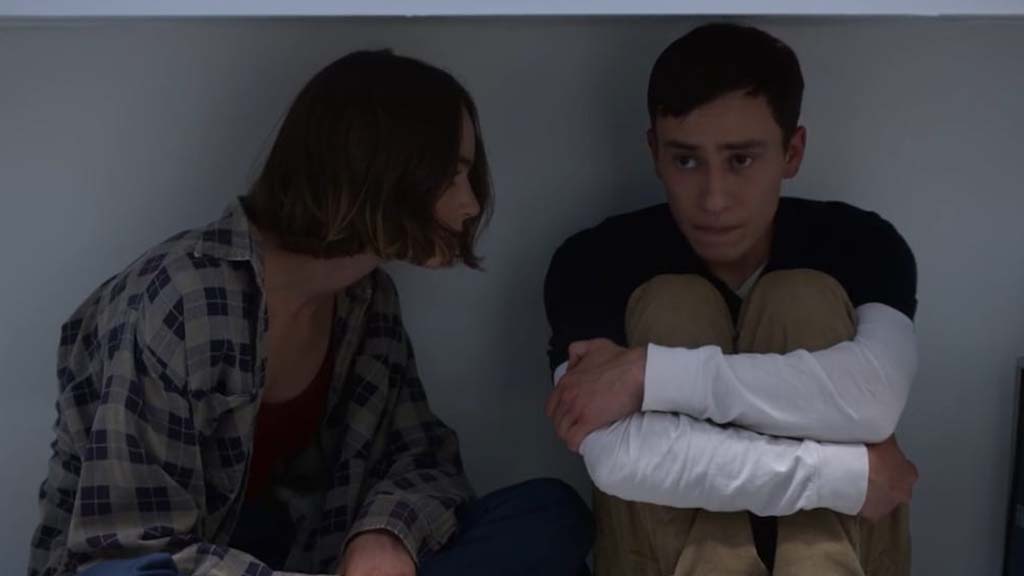 The show has also explored what the family goes through of an autistic person. Sam’s mother and sister have always been the strongest support pillar. They have always been with Sam and never let him feel like he was different. Whereas, we get to know Sam’s father couldn’t take his son’s autism positively, as he freaked out and went to live with his uncle for eight months when Sam’s results came out positive. However, as the show continues, Sam’s father, Dough, gains more confidence as a parent and starts connecting more with his kids. Meanwhile, Elsa, Sam, and Casey’s mother setbacks as her husband get closer to the kids, which leads her to take some foolish steps.

Aside from autism, the show also portrays the topic of sexuality beautifully. Throughout the series, we see Sam’s sister, Casey, suffering from her sexuality. As she was in a dilemma about her sexual orientation. But we see her growing in the show, from being a confused young girl to accepting her sexuality and being open about it.

Who will Casey Gardner end up with?

Casey Gardner ends up with Izzie. As we witnessed in the series, Casey is a feisty, strong-willed, protective, brave young girl. And we further get to know that she’s a kind, caring, independent, reasonable, and clever girl who wants to enroll in a good college. Casey even gets a scholarship to attend a private school. She has also been in confusion throughout the series about her sexuality. However, Casey grew more mature as the show continued. She became more open and confident about her sexuality. 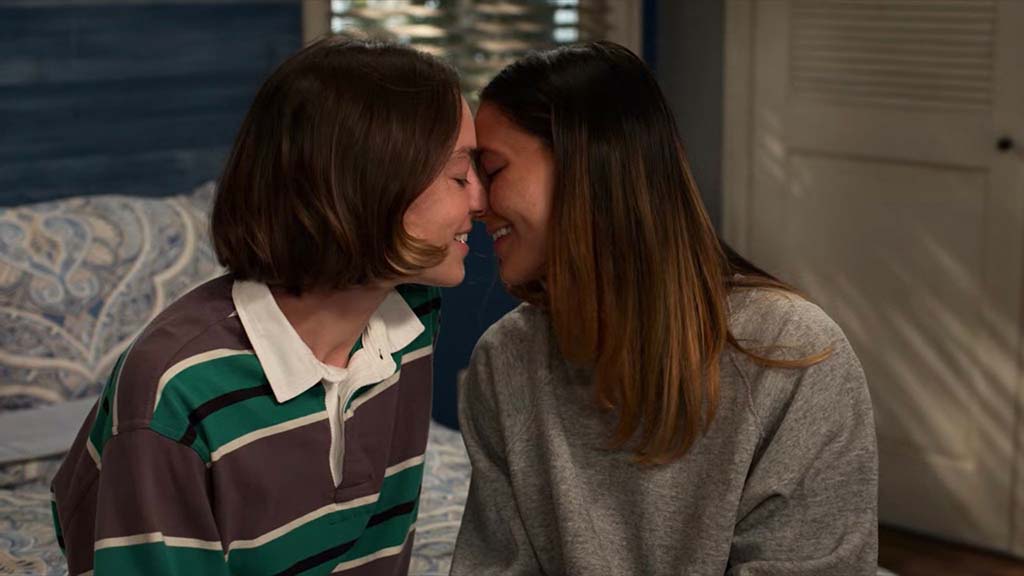 Casey began dating her neighbor, Evan, in the first season. However, the relationship between the two neighbors ended in season 3, as Casey started developing feelings for her friend Izzie Taylor. Gardner met Izzie in the second season when she attended Clayton Prep. However, the two were not on a positive note at first but became close friends as they got to know each other. Eventually, Izzie expresses her feelings for Casey, which leaves her startled. By the end of season three, she reciprocates the same feeling for Izzie. Therefore, Casey Gardner ends up with Izzie.

In the fourth season, we see Casey and Izzie having lots of difficulties in their life, especially feeling uncomfortable around people. As the story continues, the difficulties not only disturb their relationship but also their professional life. Casey even plans to end her relationship with Izzie. But after meeting Sam’s bisexual friend, Abby, she realizes about her being bisexual. Further, Casie gets more confident about her sexuality and continues her relationship with Izzie.

Also Read: Who Does Katniss End Up With In Hunger Games?