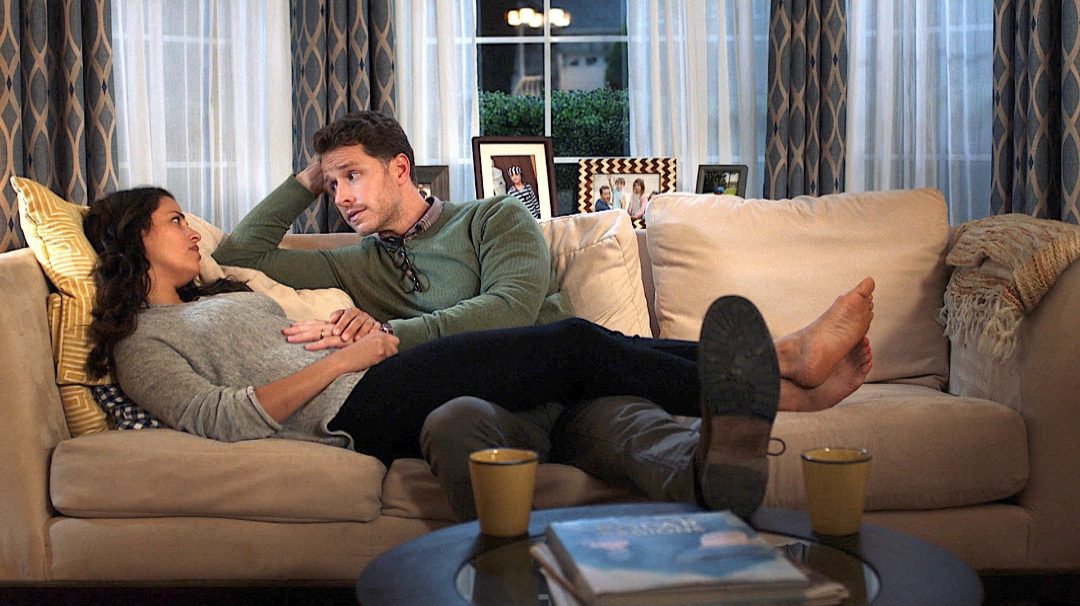 Ben and Grace's relationship goes through great deal of turmoil.

Ben and Grace have been front and center on the now-canceled sci-fi series Manifest. Ben Stone had a great relationship with Grace, with two lovely children. However, all that was jeopardized when Ben got into a surreal and inexplicable accident. When flight 828 that he had boarded with his sister Michaela and son Cal became turbulent, everything changed. When the plane landed, they found that five years had passed since they boarded the flight. The repercussions of the phenomenon entailed a bizarre and fatal condition for the passengers. It turns out that a survivor has an equal amount of years to live as the time they went missing.

But those were not the only repercussions for the survivors and especially Ben. When he returned home, he saw that Grace was now seeing someone after his presumed death five years ago. Additionally, his daughter Olive had also moved on and now called Danny, who Grace saw with her dad. Following the flight 828 incident, Ben and other passengers start having visions they refer to as “Callings”. Navigating through the surrealist after-effects of the incident, Ben and Grace contended with the inexplicable. They had to now restart their relationship, and they poured great efforts into making it work. Ben remained committed to keeping his marriage with Grace alive. However, Manifest season 3 had a tragic conclusion for his life and relationship. 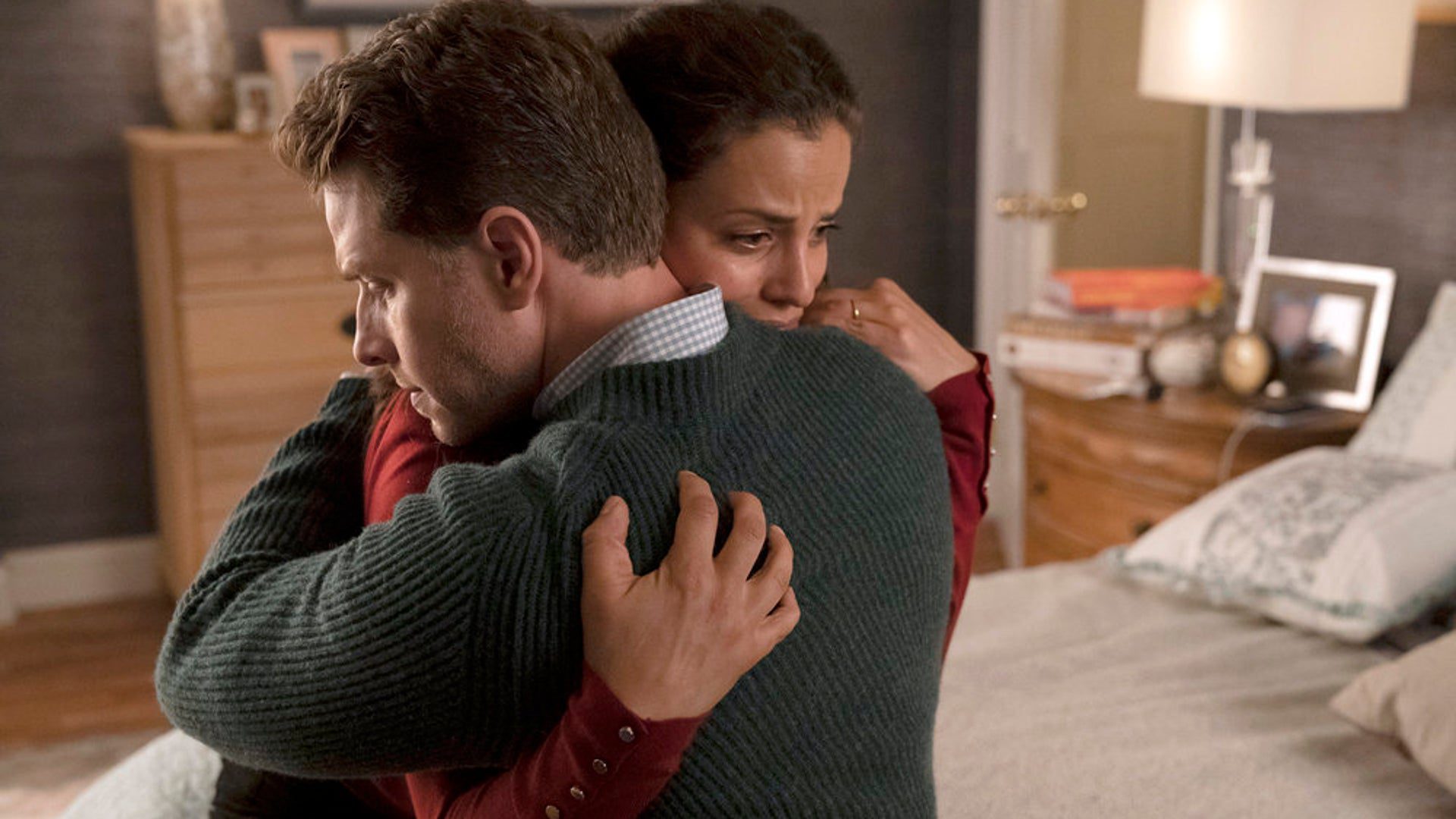 Ben and Grace in NBC’s Manifest.

Who Does Ben Stone End Up With In Manifest?

Ben Stone has had a strong relationship with his wife Grace Stone in the Manifest series. Before the flight 828 incident, Ben was in a happy marriage with Grace with two twins Cal and Olive. Following the flight 828 incident, Ben returned home while five whole years had passed. A lot of things had changed by then. Grace had been seeing a different man now, and even Olive had moved on. However, Ben and Grace eventually and gradually got together again. Throughout the series, Ben has worked hard to save his marriage and making it work. There were a lot of hurdles on the way, but Ben and Grace traversed through them.

Throughout these three seasons, there came several moments when Ben and Grace seemed prone to calling it quits. However, each time they worked through their problems and stuck together. Ben and Grace have been one of the prominent couples in the Manifest series. Their relationship has been about resilience and perseverance, and love. All of the great things about their relationship are all the more reasons why Grace’s death is so tragic. Ben has yet to know about Grace’s tragic fate, which would’ve had a crushing impact on him. He had previously plunged into a dark place where he’d become obsessed with the callings. Now that Grace is dead, Cal has returned aged up, and his baby is kidnapped, he might return to that darkness, probably deeper than before this time.

The Tragic and Unfinished Story of Ben and Grace

Ben Stone might be the one character that suffers the most at the end of Manifest season 3. The character has had a lot of callings throughout the series. Ben has another calling in the Manifest season 3 finale, one that, unbeknownst to him, entails the most devastating meaning. Unfortunately, the season has ended before he could contend with what exactly his calling meant. The viewers know the horrible news that would have had crushed Ben. Manifest Season 3 finale sees the departure of a major character — Grace. She is killed by Angelina and only gets to unite with her grown-up son before dying. Ben is still unaware of the horrendous news of his wife’s passing. The shocking season ends before he could learn of Grace’s passing. What’s more, is that Ben’s also yet to learn about his son Cal’s return. 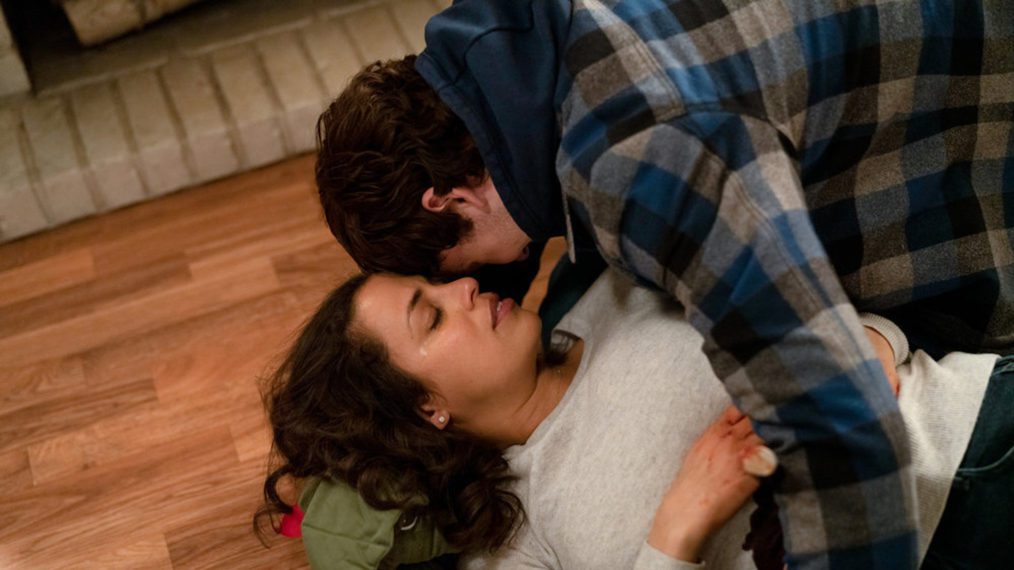 And Cal has returned not as the expected version of himself but as a grown-up. The news of his son’s return and the state in which he’s returned packs a whiplash in itself. But that’s still net positive news for Ben, who’s still uninformed of the really depressing news. Nobody besides Cal has learned of the tragic murder of Grace, including Ben. Before he could learn about his beloved wife’s death and have any time to process all of it, the season ended. What’s more frustrating is that season 3 marks the end of the Manifest series. It has been canceled and wouldn’t be returning for a fourth one. As things stand now, we will not get to see Ben Stone react to his wife’s death, Cal’s inexplicable return, or his baby’s kidnapping.

You can stream all seasons of Manifest on Amazon Prime Video.