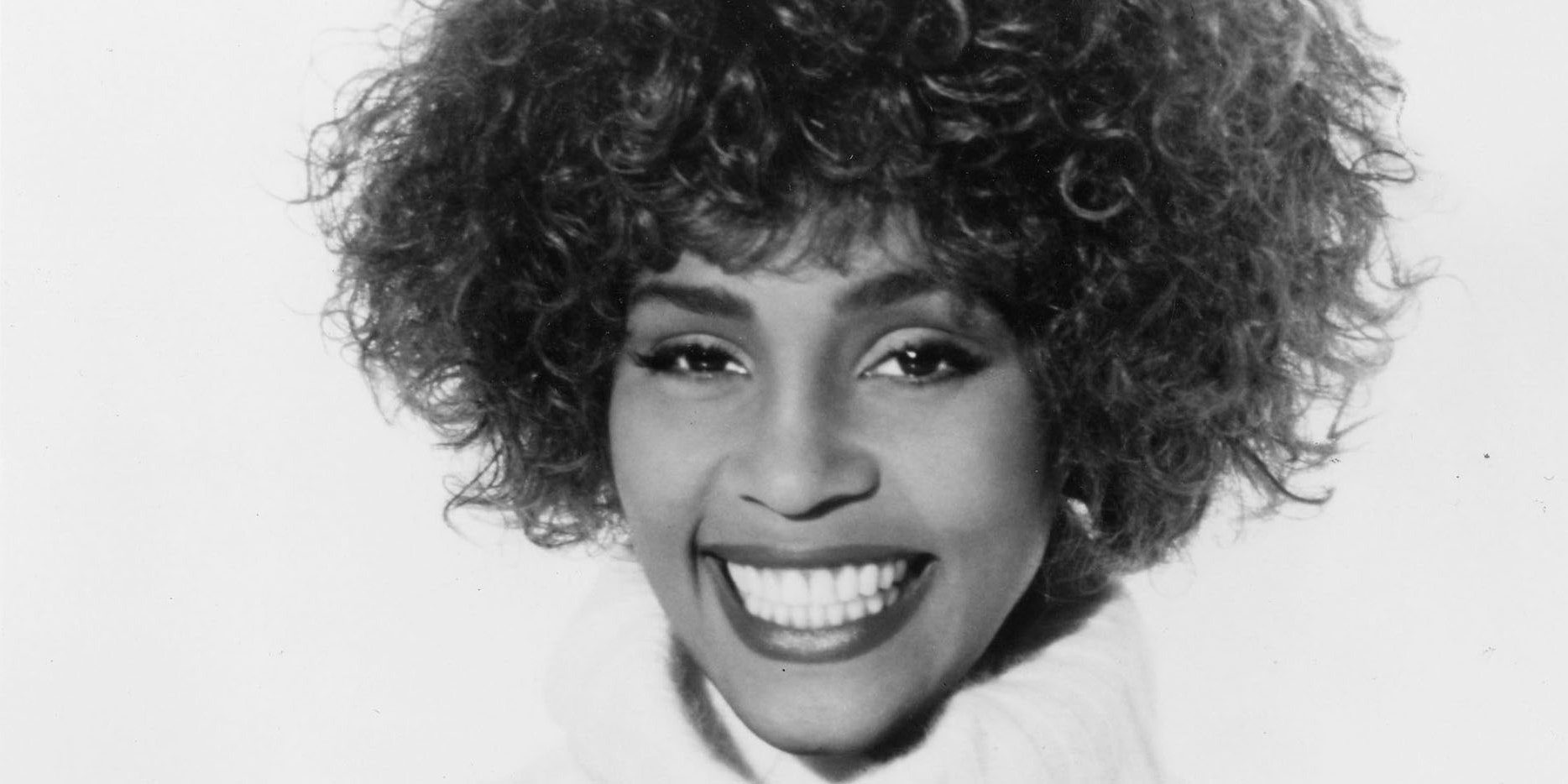 What do we know about Whitney Houston Net Worth? The iconic sensation Whitney Houston is one of the best-selling music artists of all time. From singing to acting, the star has aced it all. Houston’s powerful and soulful voice has been an inspiration for many singers to come. Recently a contestant on AGT named Peter Rosalita made headlines after stunning judges with his breathtaking Whitney Houston cover! ABC is celebrating what would have been Houston’s 58th birthday with a special documentary-like never before!

Whitney Houston made her acting debut in the romantic movie The Bodyguard back in 1992. The movie went on to become a huge blockbuster, and the track I Will Always Love You bagged the Grammy Award for Record of the Year. Apart from acting and singing, the iconic figure produced movies including Cinderella and series like The Cheetah Girls. Whitney Houston is considered to be the top-selling R&B female artist of the 20th century! Whitney Houston passed away on 11th February 11, 2012, at a Beverly Hills hotel at the age of 48. Houston’s body was found in the bathtub, and the death was reported to be an accidental drowning, with heart disease and cocaine issues. Let us take a look at all the details about Whitney Houston Net Worth.

Whitney Houston’s net worth was estimated to be $20 million. However, she was reportedly in debt and had to pay off a huge amount of money.  Whitney Houston has been honored with several accolades and made her way into the list of 100 Greatest Singers of All Time and was ranked in number 3 in the list of 50 Greatest Women of the Video Era. The singing star has left behind a legacy that will be looked up to for generations to come. 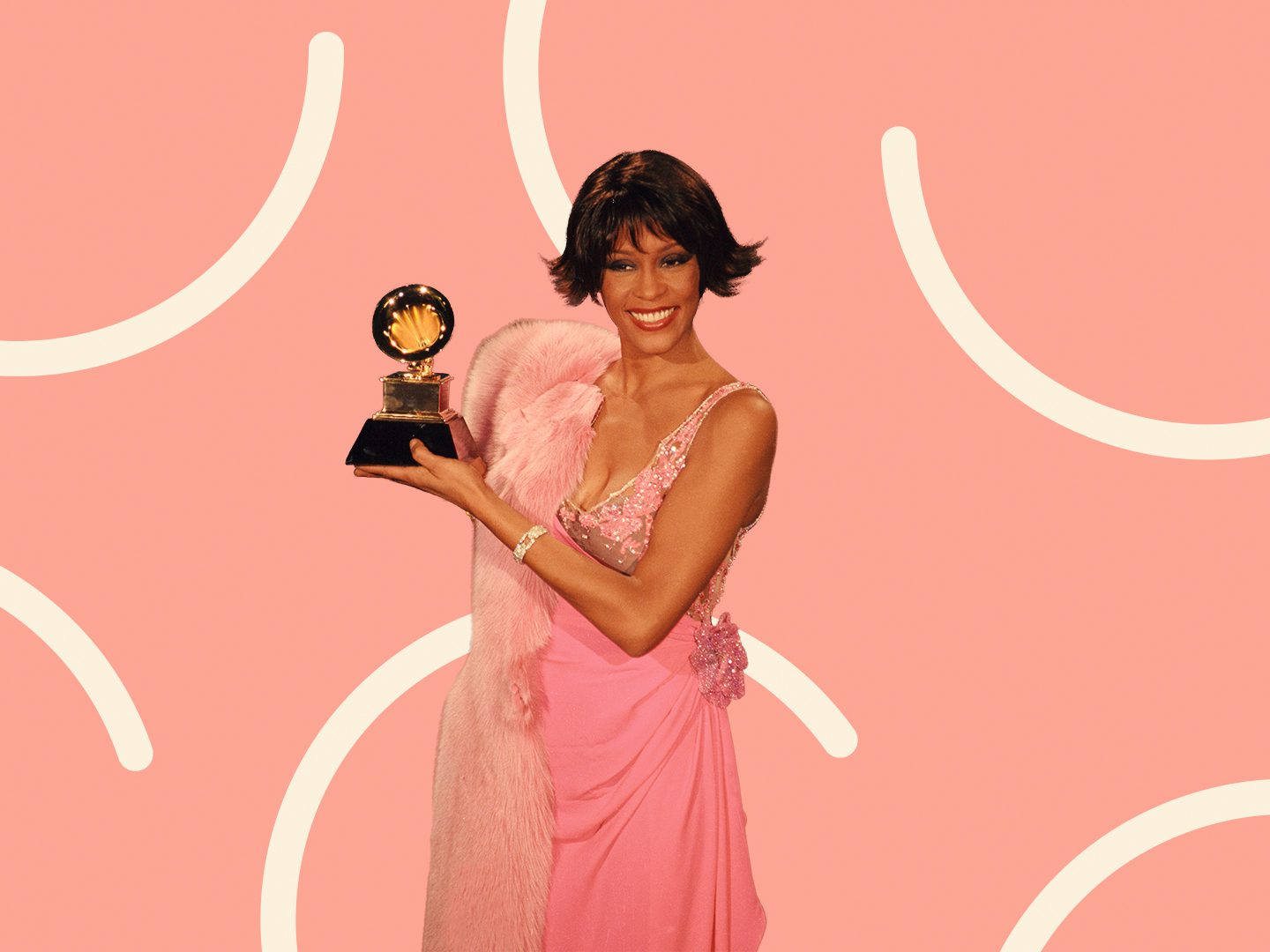 Popular singers Aretha Franklin, Mariah Carey, and Dolly Parton have paid tribute to the late singer after her death. Not only that, but Bebe Rexha dedicates a song to Houston in her single track titled The Way I Are. In the first ten months of her death, Houston sold a whopping  3.7 million albums and 4.3 million singles worldwide.

ABC is celebrating Whitney Houston’s 58th birthday with a brand new documentary titled Superstar: Whitney Houston. The documentary will be having never-before-seen private video as teased by the network. Moreover, the documentary will include interviews from Brandy, BeBe Winans and Darlene Love, Narada Michael Walden, and Chaka Khan. Take a look at the upcoming documentary as it unveils some of them never heard before chapters from the legend’s life. A star who had a profound impact on the music industry and will continue to have this impact for decades to come.

The brand new Whitney Houston special is reportedly unauthorized by the singing icon’s family. However, the network’s producers spoke to several of Houston’s friends and colleagues for the much-awaited documents. The episode will also include a few interviews with Houston and Bobby Brown from the ABC News archives and fans don’t want to miss that.

Whitney Houston Getting Her Own Las Vegas Residency Show This Year!

Believe it or not but Whitney Houston is getting her own Las Vegas residency show later this year. This is happening nearly almost a decade after her untimely death. An Evening With Whitney: The Whitney Houston Hologram Concert will take place on its residency at Harrah’s Las Vegas beginning on October 26, 2021. 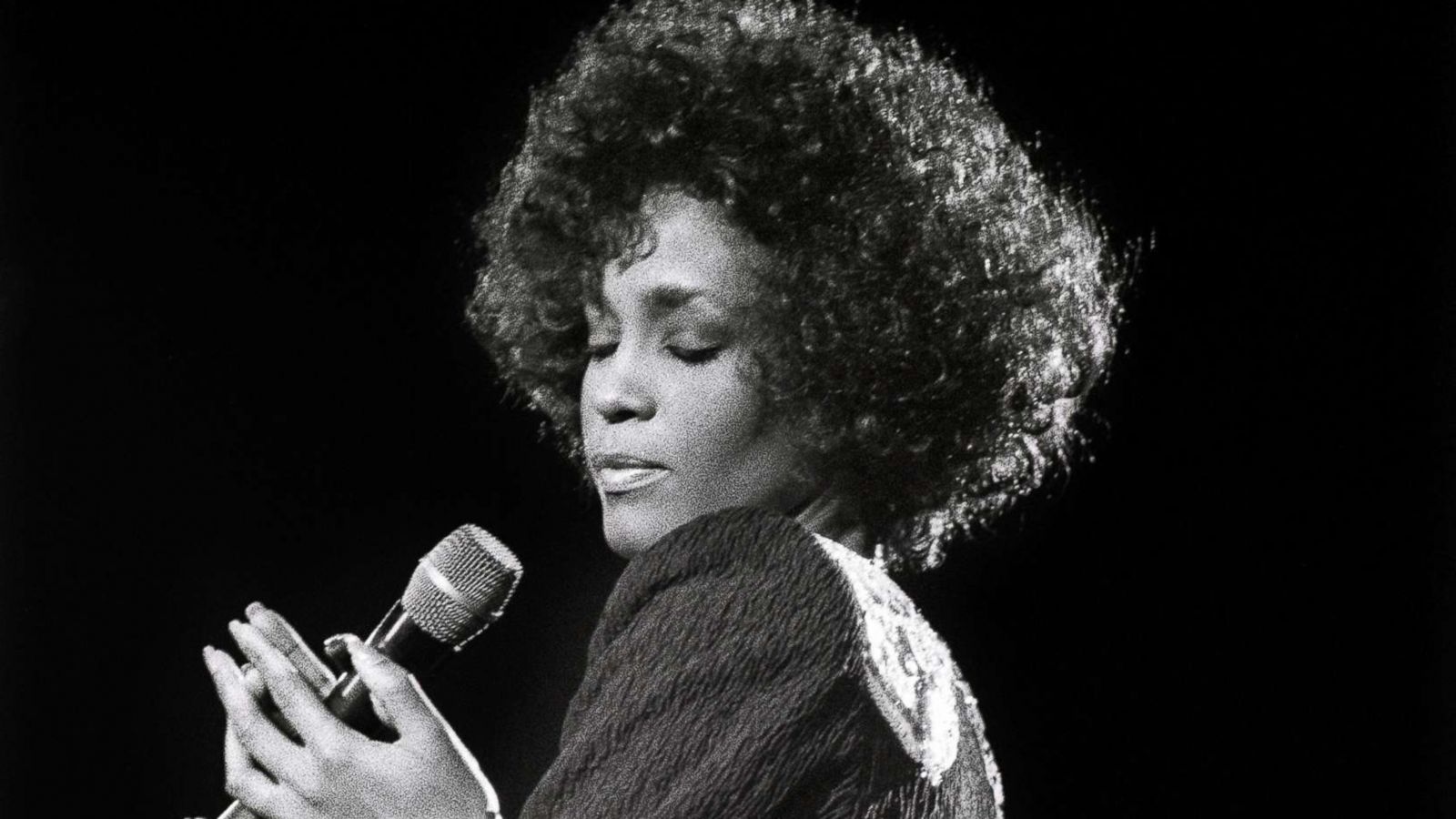 People attending the concert can expect to see and hear Houston’s holographic voice and image, and there’s more as the legendary singer won’t be on the stage solo. The performance will be accompanied by a live four-piece band as well as live! An Evening With Whitney is another chance for die-hard fans to take a trip back in time and celebrate the star that we were so lucky to receive for more than three decades. The makers have pressed their happiness and excitement as they are all set to bring this cutting-edge musical experience to the Whitney Houston fans!

Also Read: Sky Brown Net Worth: How Rich is The Youngest Pro Skateboarder?