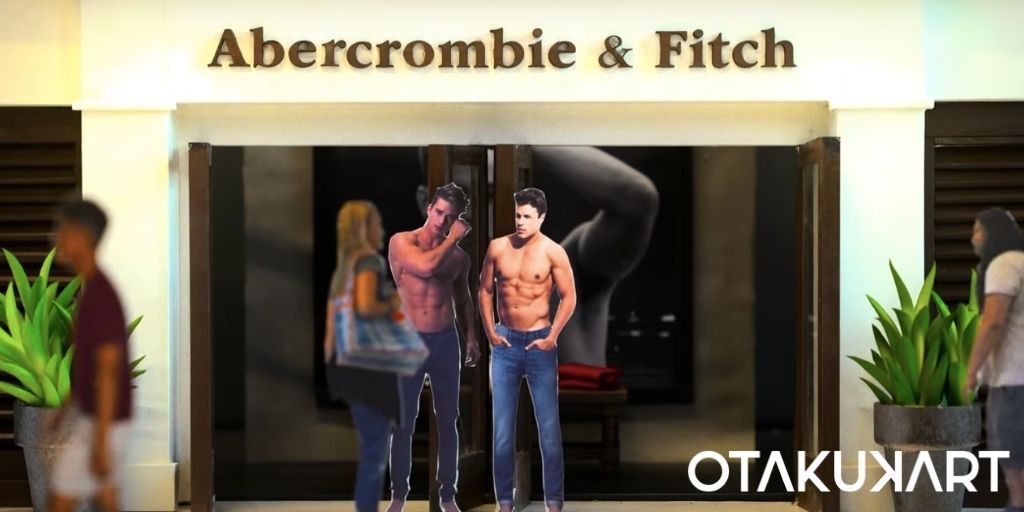 For the fashion freaks, the release date of White Hot: The Rise & Fall Of Abercrombie and Fitch is very important. They have been searching on the internet for it and we have all the answers. First, let us talk about the documentary briefly. Abercrombie and Fitch was a fashion brand that influenced a whole generation in the fashion industry. It was basically for the cool and rich kids of America. We have seen shirtless jocks and beautiful models working for the brand.

However, we have also seen the downfall of such a famous brand. This does make everyone wonder, what exactly happened to the brand? Not everyone reads much into a controversy but they do watch an interesting documentary. White Hot: The Rise & Fall Of Abercrombie and Fitch is one such documentary brought to us by Netflix. The makers of the same have interviewed numerous employees and models and they have given us all the tea!

Also, we get an insight as to what must have been the reason for the downfall of an elite brand. From being accused of not hiring employees for practicing certain religious beliefs to discriminating because of color, the brand is now known for its controversies. Now, let us find out what the release date of White Hot: The Rise & Fall Of Abercrombie and Fitch is and why the brand was so problematic.

Also Read: Pamela Anderson Netflix Documentary: When will it Release?

What Is White Hot: The Rise & Fall Of Abercrombie and Fitch About?

We see that the storyline takes place in the late 90s and early 00s. During that time, Abercrombie and Fitch was the first stop for many shoppers on their trip to the mall. The audience witnesses shirtless jocks standing guard at store entrances, selling a potent mix of ‘adult stuff’ and wholesomeness. Also, we see pulsing dance beats and the brand’s fierce scent drew in hordes of young people hoping to buy themselves a seat at the cool kids’ table. The whole process is led by a very outspoken CEO Mike Jeffries. The A&F cashes in on an ‘all-American’ image and enshrines its clothes as ‘must-haves’ for the new generation of the millennium. However, over time, revelations of exclusionary marketing and discriminatory hiring practices begin to show up and the brand finds itself in a scandal. 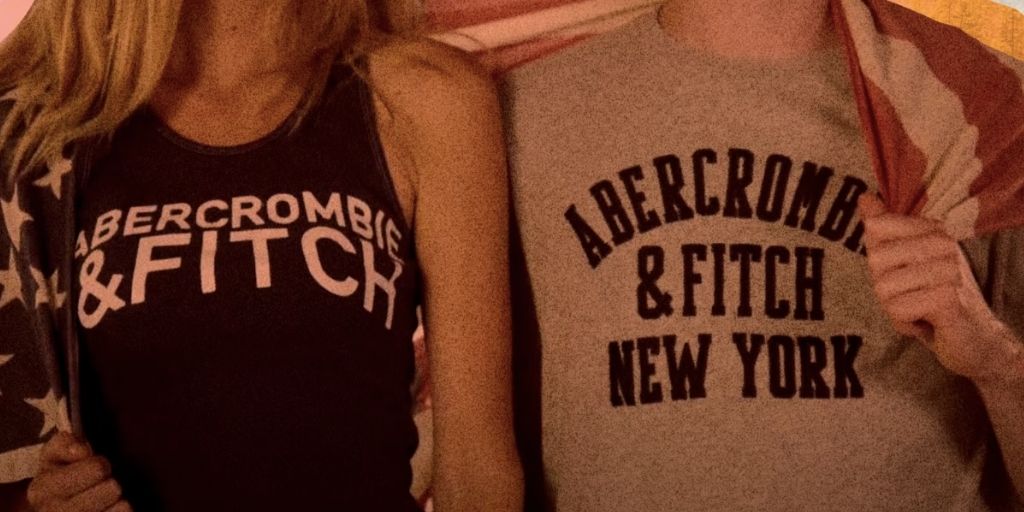 A still from the documentary featuring the models of the brand

The documentary features interviews with dozens of former employees, executives, and models. What makes a documentary reliable? Well, the sources. Here, we have all these people testifying against the brand. Along with that, these people have worked there and shared their personal experiences. This is what makes the Netlfix documentary trustworthy. White Hot: The Rise & Fall of Abercrombie and Fitch unravels the complex history of the ‘iconic brand’ that influenced an entire generation of young people. It also inspired the world of fashion brands.

Why Was The Brand So Problematic?

Without giving away too much about the documentary, let us look into why the brand was so problematic. Well, Abercrombie & Fitch’s rigorous and problematic dress requirements were a major drawback. The dress code for the employees was called a ‘model’ by the managing team of the brand. Eventually, the problematic dress coding reached the Supreme Court when the company refused to hire a Muslim woman because she wore a Hijab, also known as a ‘headscarf’. 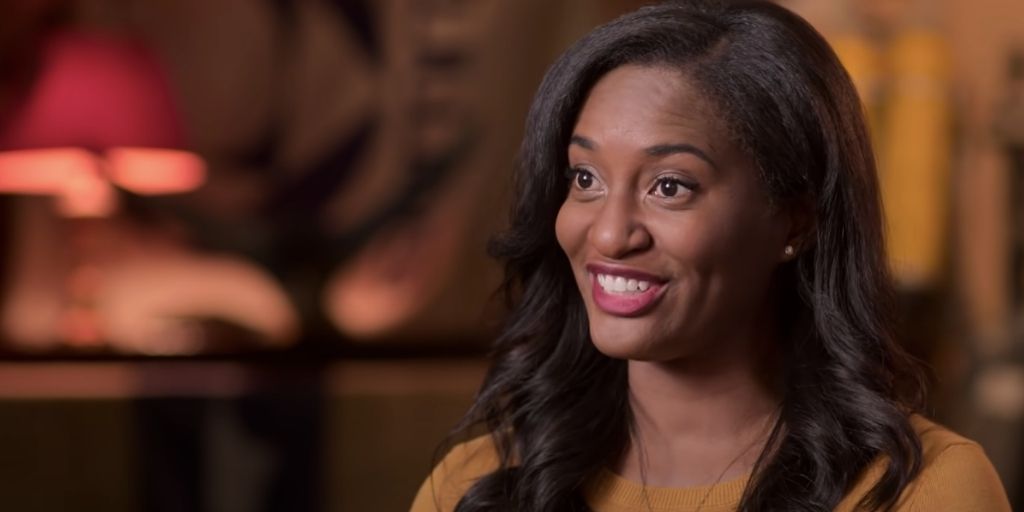 An ex-employee talking about her experience working with the brand

According to the management of the brand, the ‘headscarf’ did not suit their ‘traditional East Coast collegiate look’. It is absurd to get rejected for practicing your religious beliefs and nobody deserves to be treated like this because they are living their life according to their religious values. The Supreme Court found 8-1 in favor of the applicant, named Samantha Elauf, stating that refusing to hire someone because they wore a headscarf was definitely religious discrimination. It is against a human’s rights to do so and the Supreme Court did recognize the problem there. So, Alison Klayman’s documentary delves into the aristocratic fashion label’s origins and the criticism it dealt with.

What Is White Hot: The Rise & Fall Of Abercrombie and Fitch Release Date And Do We Have A Trailer?

Well, for everyone who is wondering what the release date of Abercrombie & Fitch is, Netflix has already released it on April 19, 2022. While Netflix does not currently offer free trials, it is simple to sign up for a month or two. Other than Netflix, the documentary did not have a theatrical release.

Also, yes, there is a trailer for the documentary. It combines archival footage and photographs of Abercrombie advertising with current interviews with former staff, executives, and models. The documentary will focus on a 2004 class-action lawsuit accusing the brand of discriminating against Black, Asian, and Latino female employees. Also, there is a 2015 complaint filed by a Muslim woman we talked about. She has rejected a job at an Abercrombie store because she wore a Hijab. The audience who is interested in watching fashion documentaries should definitely go and have a look at this one because it does seem promising.

Also Read: What Is Dave Fishwick‘s Net Worth? Netflix All Set To Make A Documentary On The Businessman!