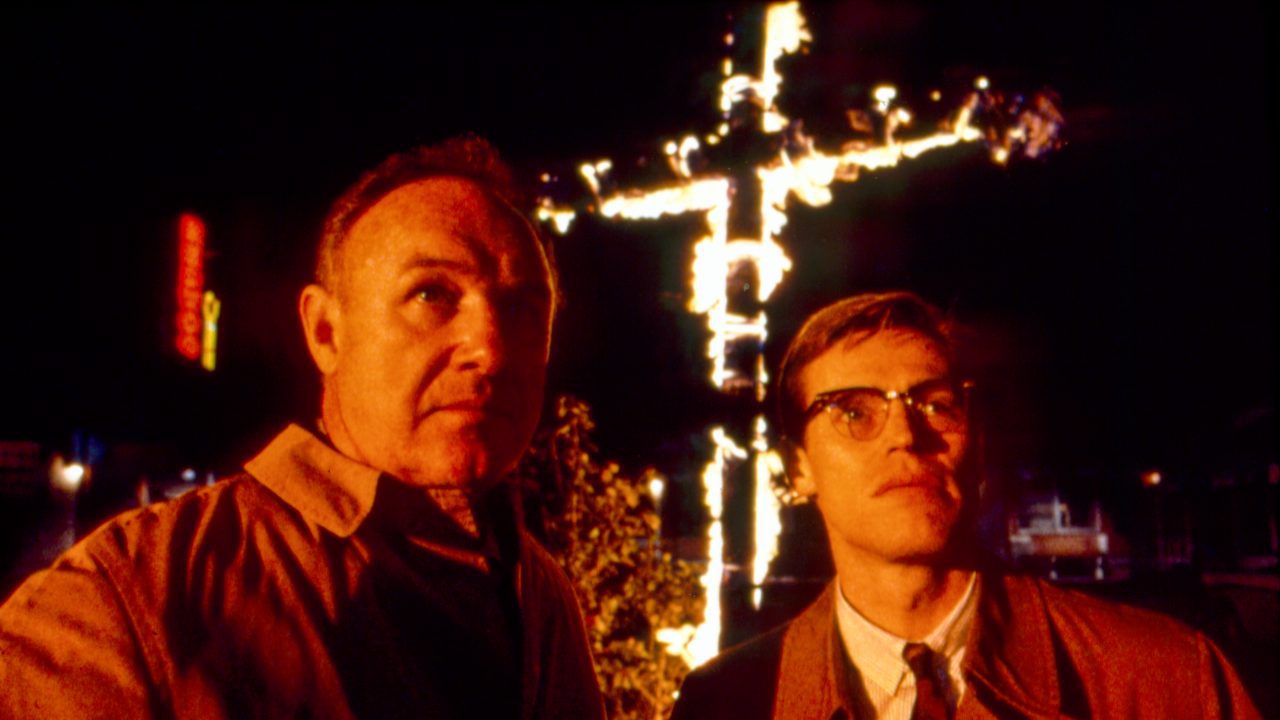 Mississippi Burning is a 1988 American historical crime thriller film that to this day has the fans asking for locations where it was filmed. The film was directed by Alan Parker and based on the 1964 Mississippi murder investigation of Chaney, Goodman, and Schwerner. Gene Hackman and Willem Dafoe play FBI agents looking into the disappearance of three civil rights workers.

Three North American civil rights workers vanished in a small Mississippi hamlet in 1964, prompting the FBI to investigate. Alan Ward, the chief agent, follows the rules to a tee. Agent Rupert Anderson, on the other hand, was a Mississippi sheriff before joining the FBI and is familiar with the area. He’s also willing to break the rules if it aids the probe.

They concentrate on the Sheriff’s Office, namely Deputy Clinton Pell, because they believe he is the weakest link in the scheme. However, as the investigation progresses, the KKK launches a series of attacks against the local African-American community. With neither party willing to communicate, Ward agrees to Anderson utilizing his own unconventional tactics to figure out what transpired that night and who killed the three men.

Where Was Mississippi Burning Filmed?

Filming was necessary to take place in a total of 62 sites, according to the shooting script. Parker and Colesberry (director and production member) drove to Mississippi in December 1987 to see the stretch of road where Goodman, Chaney, and Schwerner were killed. The filmmakers were initially hesitant to film in Mississippi, preferring instead to shoot in Forsyth County, Georgia, before being persuaded by John Horne, the state’s film commissioner. Parker also met with Mississippi Governor Ray Mabus, who expressed his support for the creation of the film. 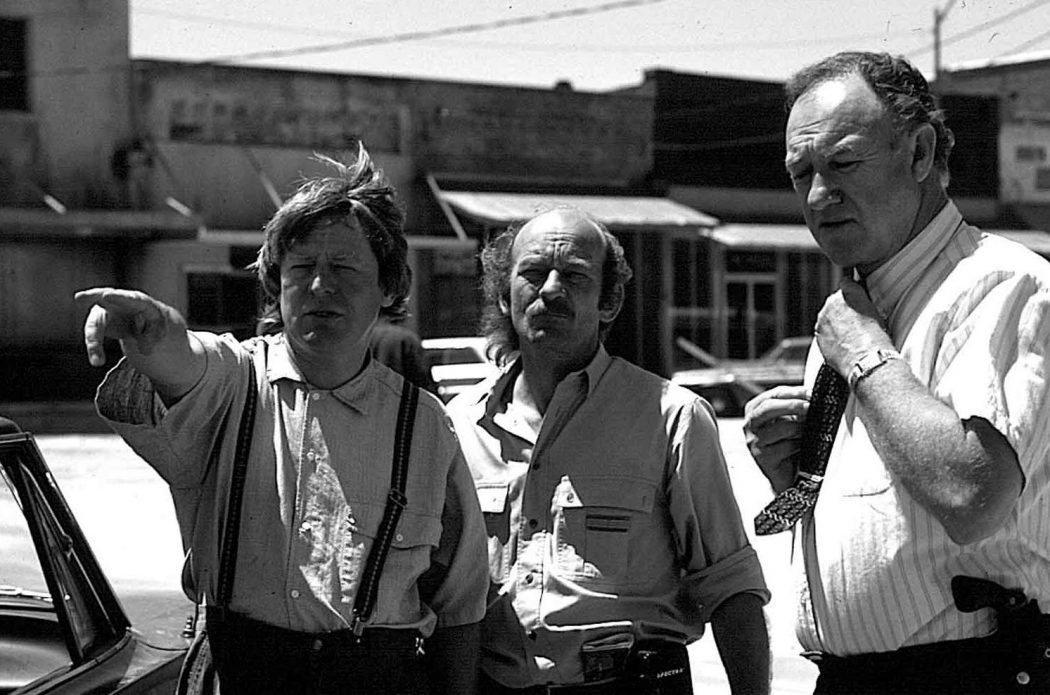 Also Read: Where Is ‘Worst Cooks In America’ Filmed? All About the Filming Locations

Locations In Mississippi With Timeline

With a budget of $15 million, principal photography commenced on March 7, 1988. The production team began filming in Jackson, Mississippi, where they filmed a church being burned down. On March 8, the production team shot a scene in a motel in which Anderson (Hackman) gives Ward a monologue (Dafoe). On March 10, the crew relocated to a distant part of Mississippi to record the burning of a parish church.

The film’s opening sequence, in which three civil rights workers are assassinated, was shot on March 11 night. The crew shot six additional churches being burned between March 14 and March 18, as well as scenarios set on a farm. The crew shot scenes in a morgue within the University of Mississippi Medical Center on March 22, the same spot where Goodman, Chaney, and Schwerner’s bodies were transferred. 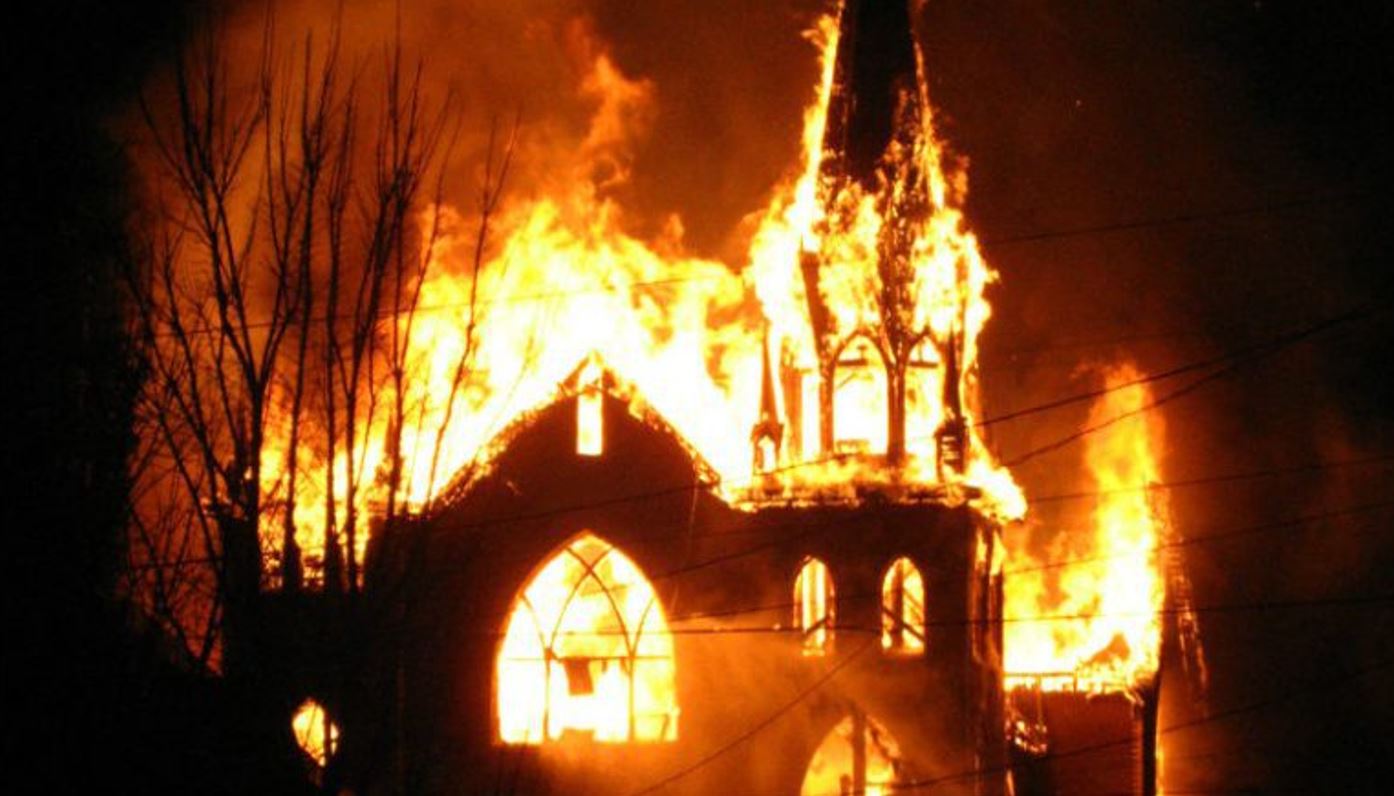 The crew shot a scene at the John Bell Williams Airport in Raymond, Mississippi, on March 24. Parker and the cast choreographed the sequence depicting Monk’s departure in order for it to be shot in one take.

With 750 extras, the crew recorded a scene representing a Citizens’ Councils march on April 23. On April 25, the cast and crew returned to Jackson, Mississippi, to re-create a café discovered during site scouting in Alabama. Hackman and Dafoe shot their first scene the next day, in which the protagonists Anderson and Ward journey to Jessup County, Mississippi. 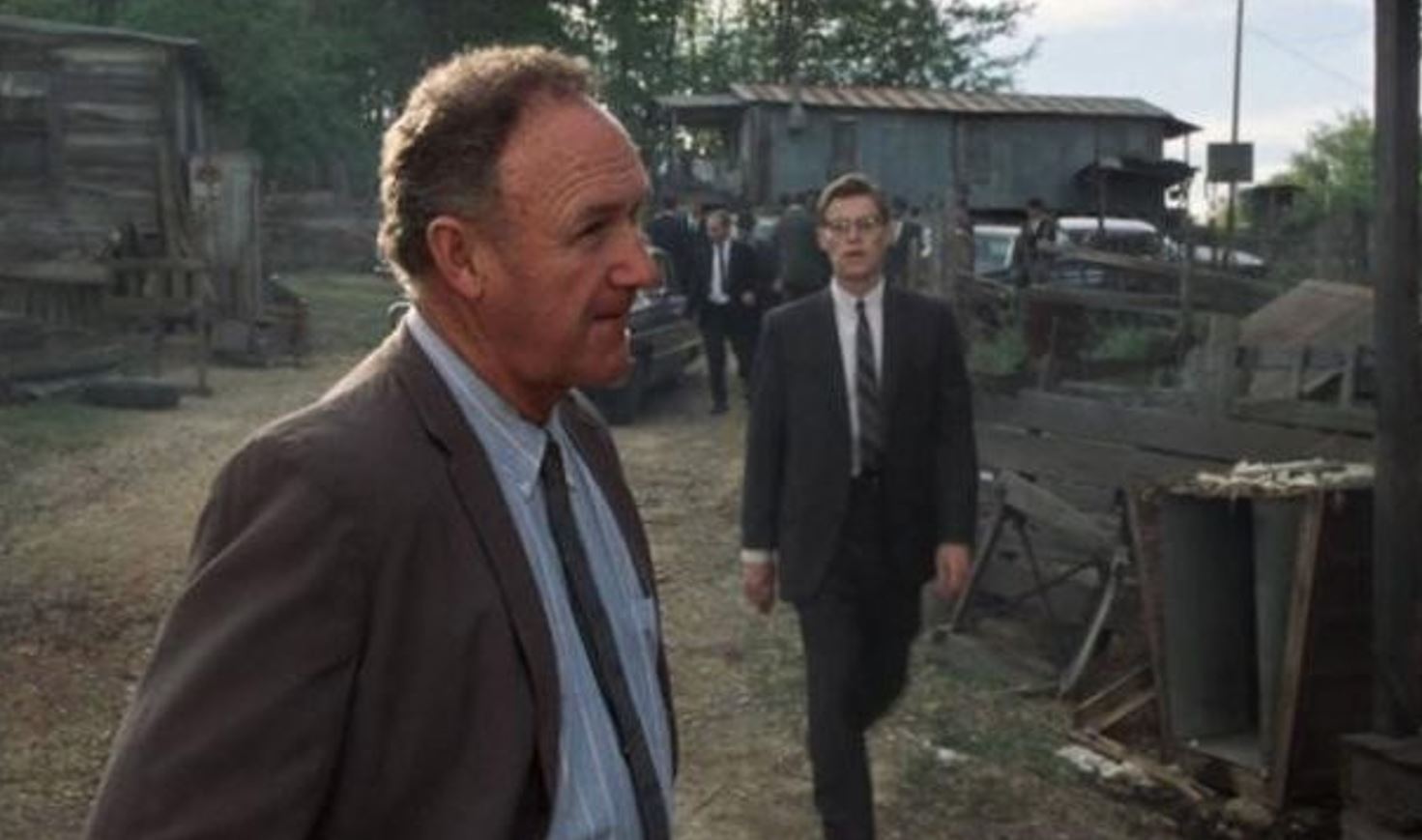 One of the film’s last sequences, in which Anderson discovers Mrs. Pell’s home has been demolished, was shot on May 5. The crew shot sequences in a former LaFayette movie theatre that had been converted into a tractor tire business on May 13. The interiors of the theatre were refurbished to match the time period by the art department. After filming a Ku Klux Klan speech that was monitored by the FBI, the production wrapped on May 14, 1988.