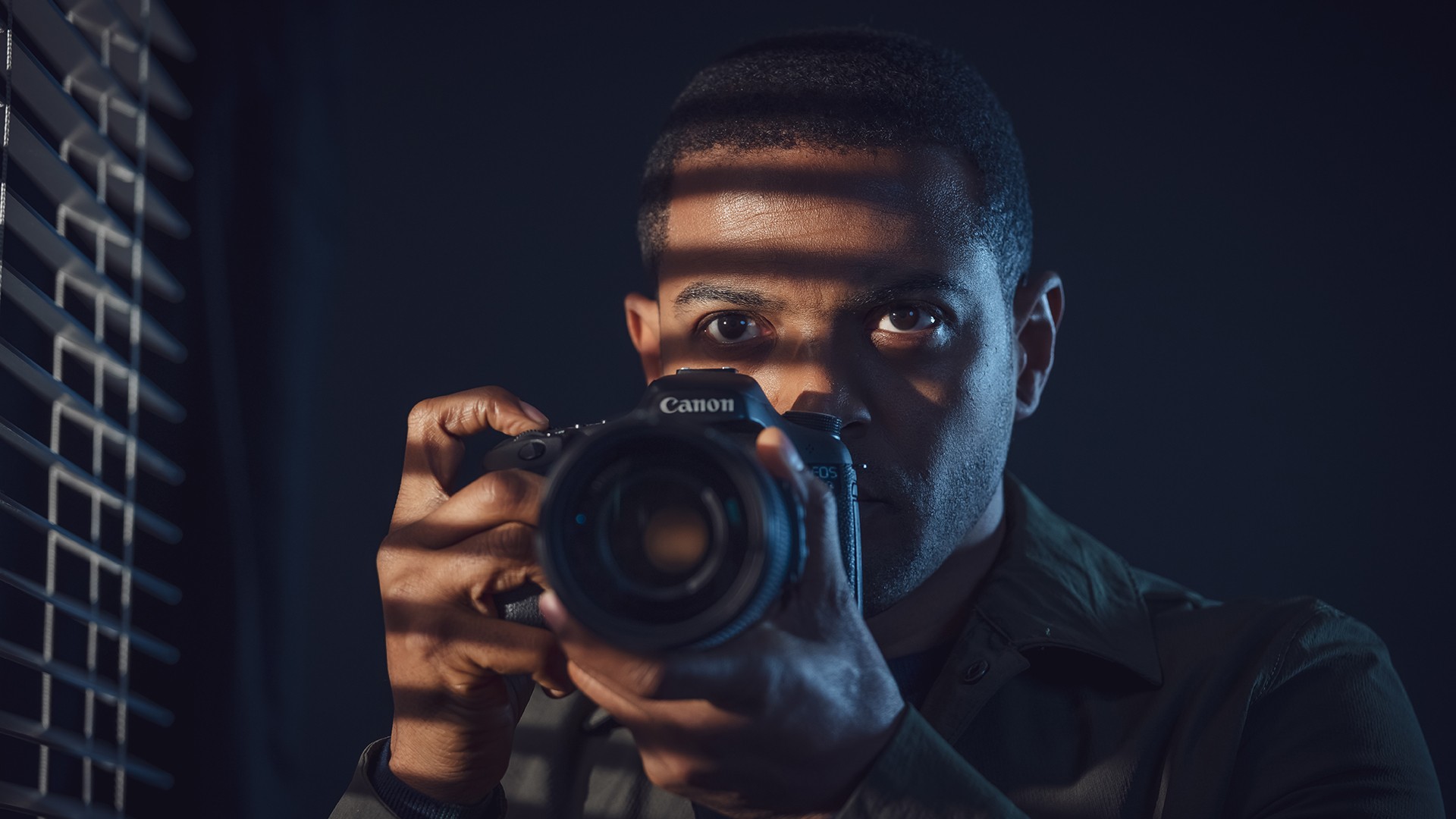 A still from Viewpoint.

The filming locations of ‘Viewpoint’ were definitely eye-catching. We all know how lovely and aesthetically pleasing to the eyes the film’s setting was. The audience is often in awe of the cinematography of any series or movies filmed and thus want to know the locations for the same. Choosing the right location for your project can mean the difference between success and failure. The filming locations set the mood for a series. They are actually considered one of the most important aspects of the script.

Viewpoint is based on a missing woman. The police are trying to figure out more about her and her disappearance through surveillance. A detective comes into the picture and helps to solve the case. Was he successful in doing so? The show answers it! Let’s come back to the filming locations of Viewpoint. Have the locations done justice to the show and its audience in the case of Viewpoint? Indeed, the audience is keen to know more about the show’s locations in depth. Let us now dive into the details of the filming locations.

The filming locations of Viewpoint are set in Manchester. It was shot in 2020. The Director of Viewpoint, Ashley Way, said he wanted to shoot in Manchester because it is a beautiful place. It is a modern city that has a rich history rooted in its past. For a filmmaker, it is a dream to shoot over there. You can spot many rich architectural textures showing its traditional past.

Westbury Square shown in the series is St. John Street. It is near the city center, which is a very famous area for its Georgian townhouses. The director talked about the importance of finding the perfect street to shoot in. Ashley said the street would be key, so it had to be an ideal location. It would set the tone for every scene.

There are some other locations in the series that include Northern Quater, Manchester Town Hall, Lloyd Street, and Central Street. The studio shooting happened at Space Studios. It is in East Manchester. Other studios are located near Manchester City’s Etihad Stadium Complex.

It was great to see the #acting industry making a come back today with some #filming being done in and around the Northern Quarter. pic.twitter.com/edFX8YLfdN

In addition, studio shooting too occurred at Space Studios in Manchester’s east end. The studios, which opened in 2014, are directly south of Manchester City’s Etihad Stadium complex. The creators did not want to show what was expected with the story. They said they feel it is important and necessary that the audience is curious enough to know beyond just the storyline. Creators chose all the filming locations of Viewpoint, keeping that idea in mind. The director said he wanted to energize the story with all the aesthetic architectural styles. Manchester is rich in that sector.

What Is Viewpoint’s Storyline?

Viewpoint is a five-episode series about police surveillance of a Manchester community after a teacher of an elementary school, Gemma Hillman, disappears. The show explores whether it is feasible to observe the lives of others through surveillance with an objective. The police try to track down what happened with the teacher and who was involved in her disappearance. 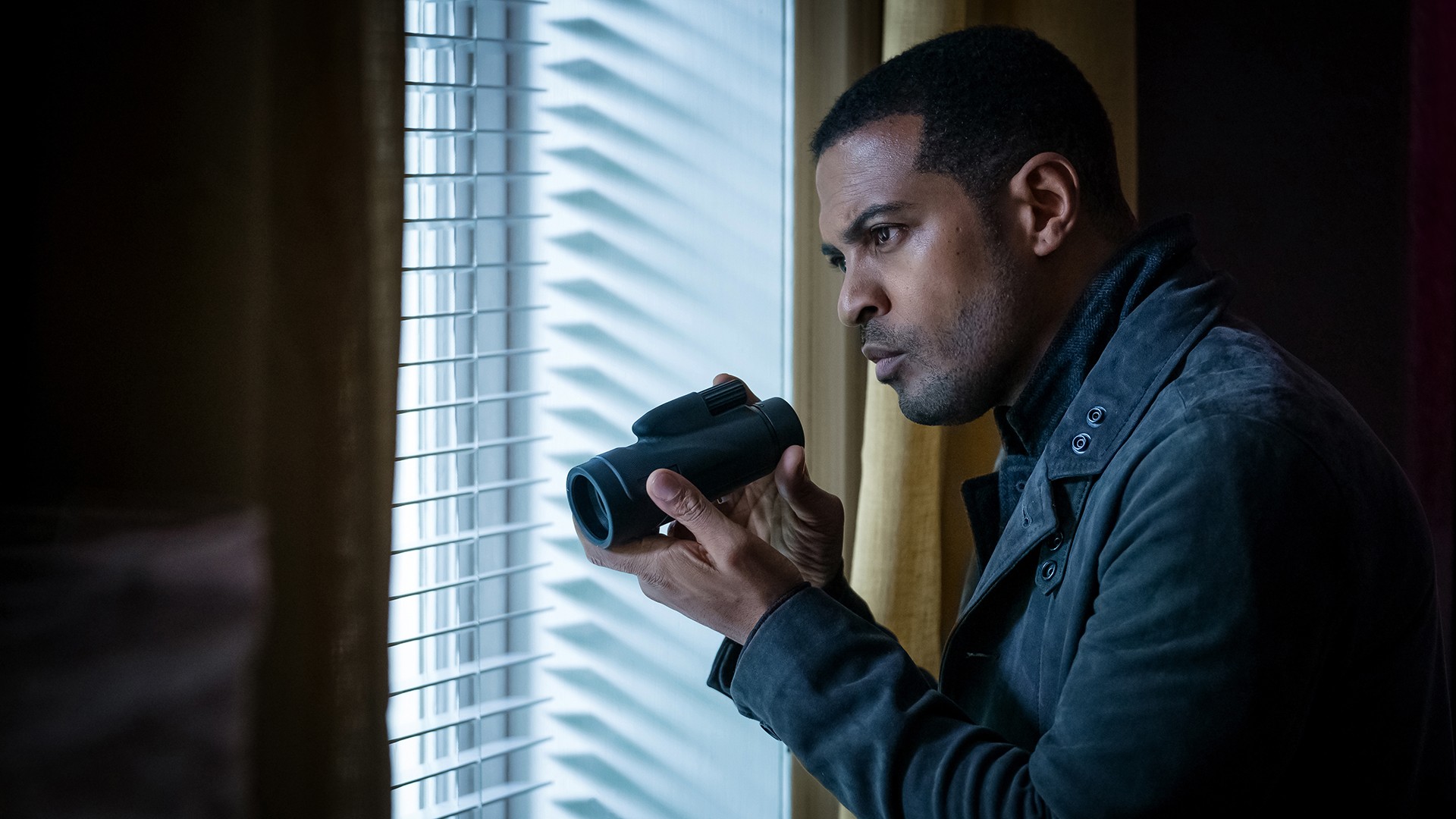 A still from Viewpoint

The storyline centers on Detective Young. He utilizes the residence of a single mother, Zoe Sterling, to set up police surveillance after Gemma Hillman disappears. Detective Young and his colleague, Detective Stella Beckett, use the room to monitor the prime suspect, Gemma’s boyfriend. Detective Young’s past experiences and burdens begin to intertwine his thoughts about the case. Soon, the thoughts start threatening the operation.

Who Stars In Viewpoint? All About The Main Characters!

Noel Clarke stars as Detective Martin Young. The screenwriter, actor, and director recently won a BAFTA for his work. He won an Outstanding British Contribution to Cinema Award and has plenty of credits, including Kidulthood, Bulletproof, and The Corrupted, so the show is bound to be good. 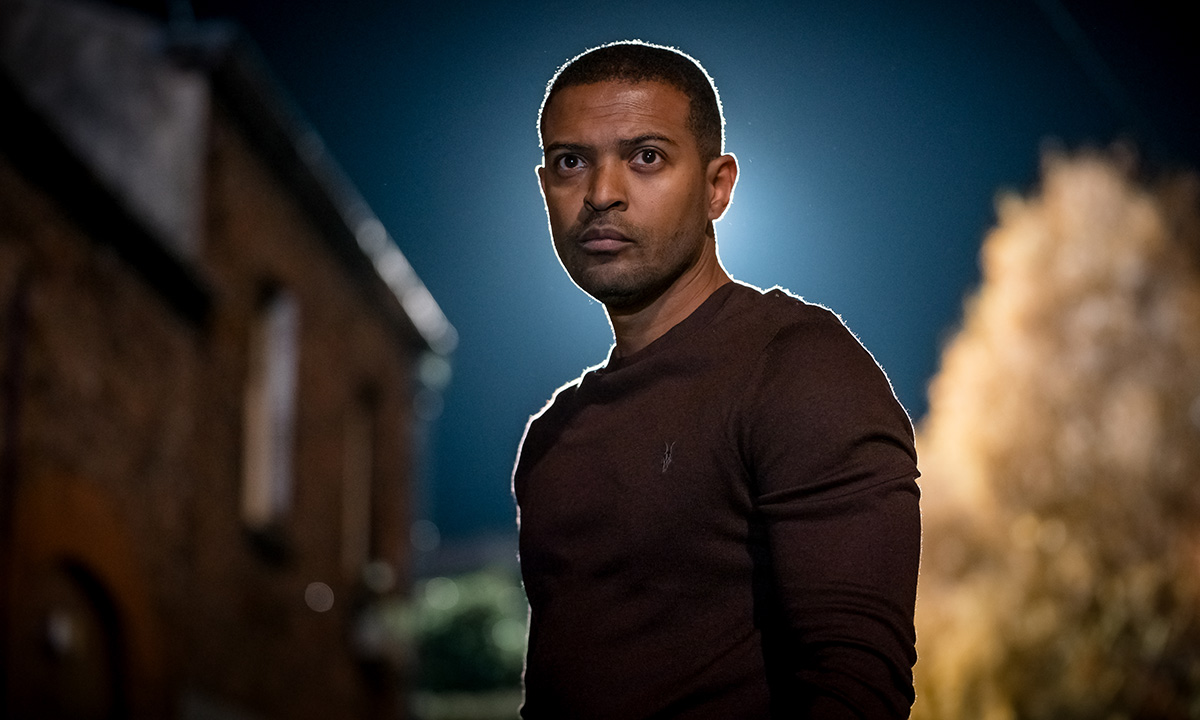 In the series, Noel Clarke is a Manchester surveillance officer, Martin, who was sidelined from CID two years ago. It was because of a mistake that nearly killed his partner, Hayley. Martin sets up an observation station in the home of Zoe, who helps Martin live again.

Alexandra Roach stars in the drama as Zoe, the neighbor who owns the home where Martin sets up his surveillance office. A single mother to Caitlin, Zoe is a secret voyeur and a friend of Gemma, the missing teacher. On a break from her boyfriend, Zoe becomes more attached to Martin, but she struggles to hold on to Caitlin.