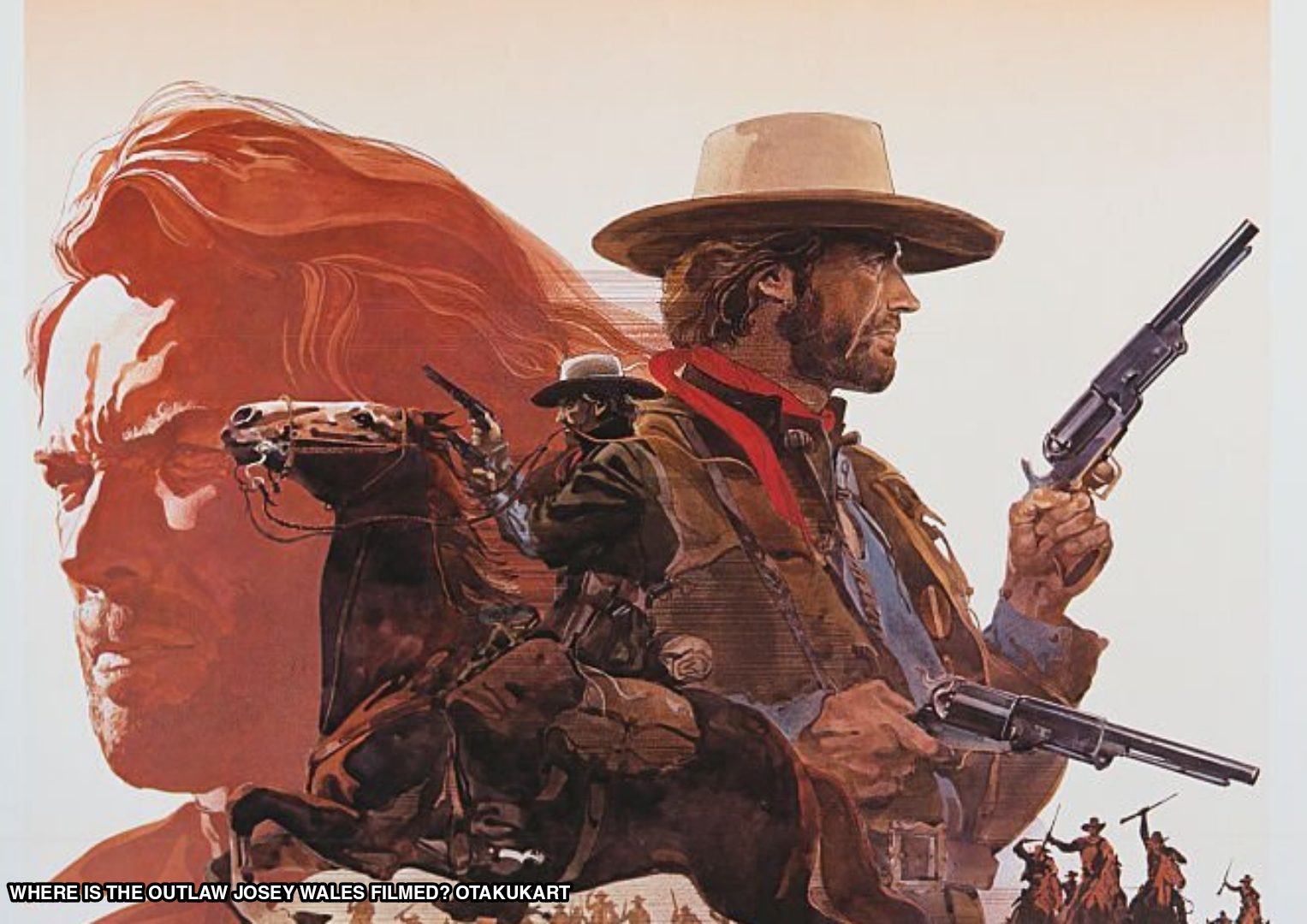 The Outlaw Josey Wales is a popular 1976 American film. It brought massive attention from its viewers. The main reason for its prominence would be its depiction of the American Civil War. To be more precise, this movie is inspired by a novel. And till this day, people are still longing to watch more films like this. Well, guess what? Josey Wales had a very normal budget but this movie became one of the most popular films of that year. Moreover, the viewers of this film are desperately waiting to know about the filming locations. Since The Outlaw Josey Wales is filmed in mesmerizing locations.

The whole story highlights many important concepts and these things are essentially necessary to understand the significance of our world’s history and culture. However, the main attraction of this film was its location. And The Outlaw Josey Wales was filmed in difficult circumstances. But, the filmmakers swiftly took the shooting process ahead of its time. Little did you know, Josey Wales is a Clint Eastwood directorial. He is one of the most popular directors in Hollywood. And guess what? Apart from being a filmmaker, he was also a world-famous actor and producer. Moreover, he is pretty popular for many of his projects.

Well, when it comes to the storyline of this film, it is rather simple yet attractive and emotional at the same time. The concept of this western film gathered a tremendous response because it touched many hearts. Speaking of this film, the whole movie surrounds the life of a farmer named Josey Wales and who belongs from Missouri. Everything was pretty well in his life until the Redlegs brutally assassinated his family. These members are very infamous due to their unlawful presence in the American Civil War. 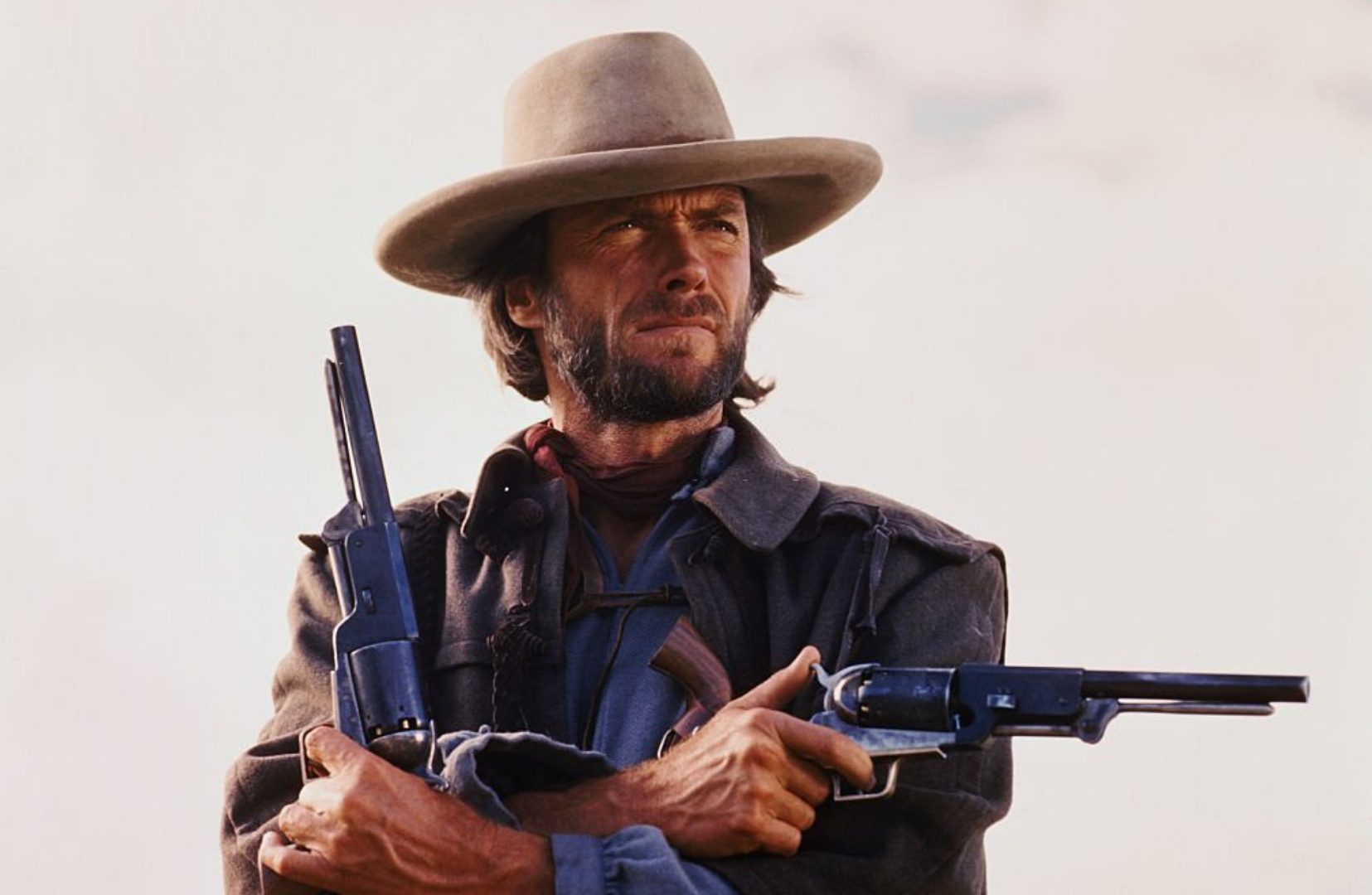 The Outlaw Josey Wales: Scenes of Clint Eastwood as Josey Wales from the film

Moreover, Josey had no control over himself and there wasn’t a single thing that he could do to avoid this mishap. But this loss took a huge toll on his mental health. And each day he just strived to take vengeance for his family. And soon circumstances lead him to the Confederate Army. Throughout the whole movie, Josey attacks several men of the Redlegs. And this made him a prime attraction for these attackers. Moreover, Josey always stood up for himself and refused to join or provide for any other group. So, these militants decided to send men to end Josey’s life. Because he chose to walk alone.

Also Read: Where is The Simple Life Filmed? All The Locations Revealed

But guess what? A huge opportunity strikes when the militants approach the same man to kill Josey. And he was the culprit behind the slaughtering of his family. Josey didn’t let this opportunity slip and decided to attack and successfully he manages to avenge his family’s death. Well, when it comes to these militants, they prefer to work without any consent. Moreover, Clint Eastwood is the actor and director of this film. Throughout the history of his acting career, The Outlaw Josey Wales is one of his best works. Even today, this movie never fails to maintain its authenticity and depth among the viewers.

Where Is The Outlaw Josey Wales Filmed?

When it comes to the filming locations of this movie, The Outlaw Josey Wales is filmed in such locations that will match the whole context of its story. Well, the shooting began in different places and many of them were in the United States itself. And these locations covered a lot of parts of Arizona. Other places included sites like Utah and Paria. Things were fine at first until the whole team started facing the consequences of a fight between Philip Kaufman and Clint Eastwood. 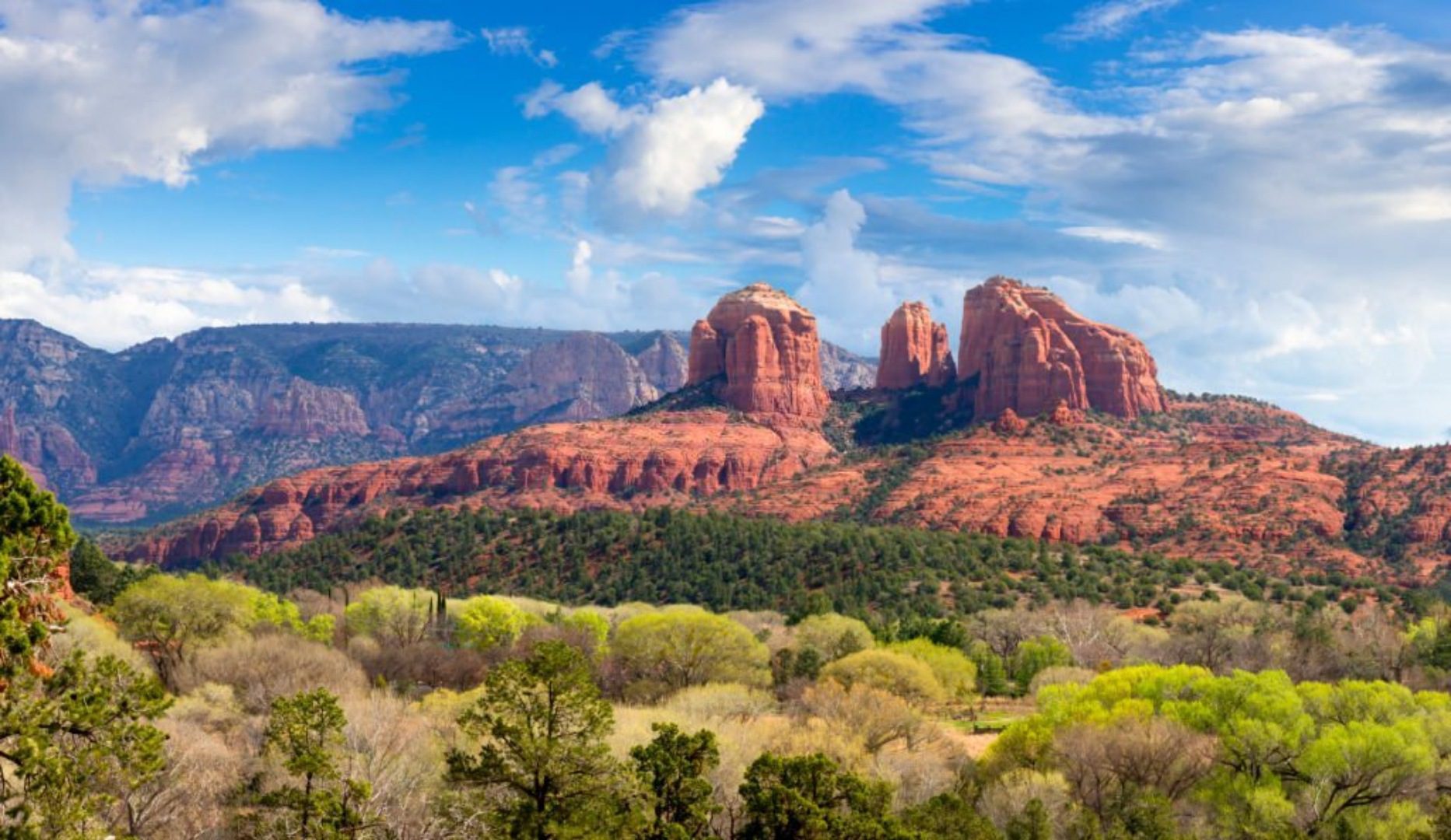 To be more precise, Philip was the director of this film, but he had to leave the project in between because of all the disagreements. Eastwood was upset with the number of takes. Because there was no need and it just wasted their time. And then Eastwood decided to complete the other half of the movie himself and soon his locations were Kanab and Old Tucson Studios in Arizona. Well, the main reason behind this would be Clint’s permit. Since he felt that the movie needed more emphasis, so he carefully made several changes in this film.

Also Read: Where are 16 Candles Filmed? All Known Locations