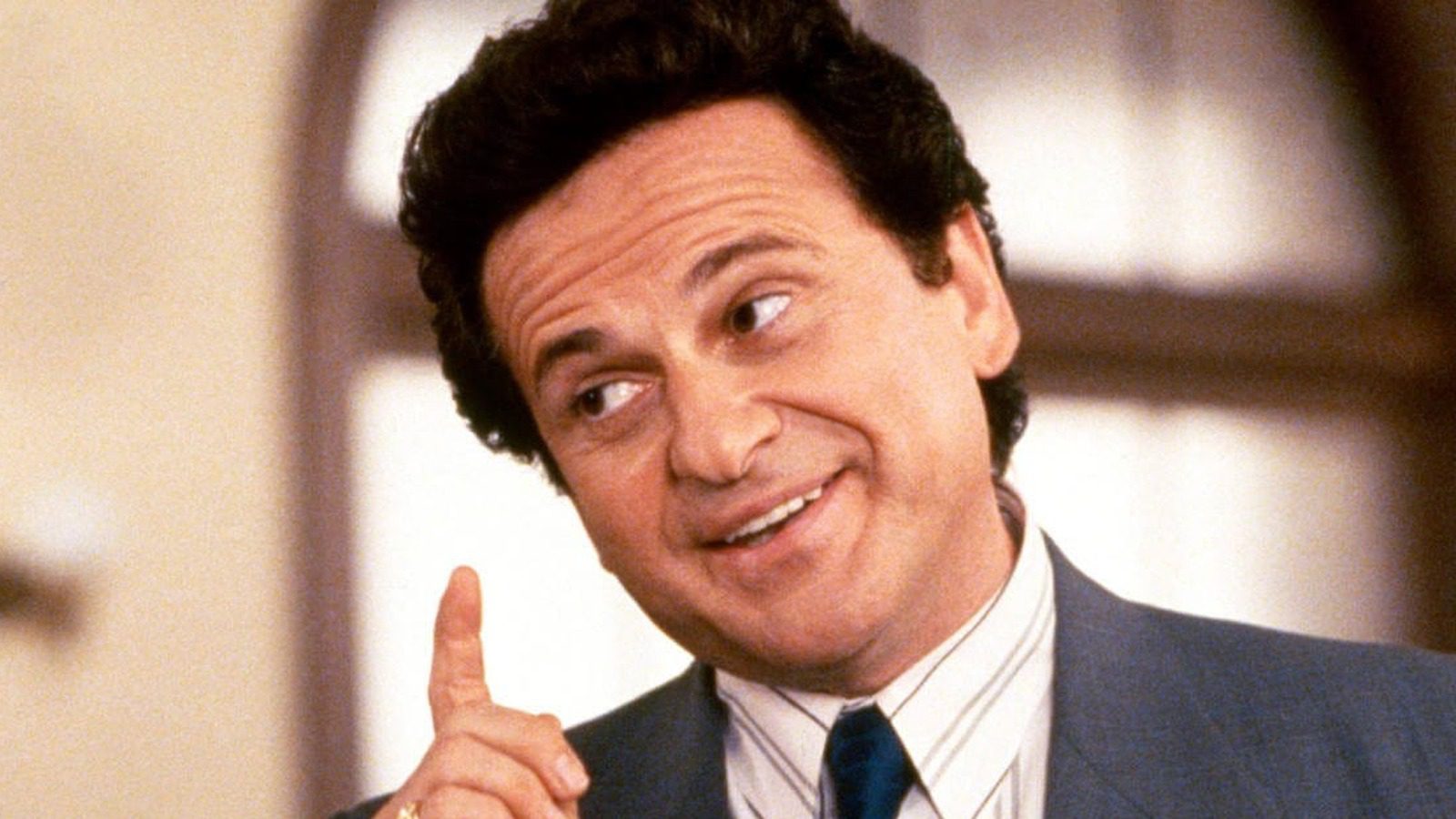 In this article, we are going to look at where was my cousin Vinny filmed. Some movies are like this; even after its release back in 19992, My Cousin Vinny is still remembered. For those who don’t know, My Cousin Vinny is an American comedy film directed by Jonathan Lynn that was released back in 1992. The movie’s screenplay is by Dale Launer. This movie was also Fred Gwynne’s final film. The movie was distributed by 20th Century Fox and was released on March 13, 1992. The movie tells us the story of two young New Yorkers who travel through rural Alabama. Unfortunately, they were arrested and put on trial for a murder that they didn’t commit.

In order to defend them, they called their cousin, Vinny Gambini, who recently become a lawyer by passing the bar exam after several unsuccessful attempts. My Cousin Vinny was a success, both critically and financially, with Pesci, Gwynne, and Tomei all being praised for their performances. Tomei even won the Academy Award for Best Supporting Actress. The movie was even able to impress the Attorneys, as they say, that the film was accurate to depict the court procedure and trial strategy. Now that we know a bit about the movie let’s look at where was my cousin Vinny filmed.

Where was My Cousin Vinny filmed?

So regarding the question of where was my cousin Vinny filmed, we have the answer. The principal location of filming was done at Monticello, Georgia. The shoot also took place in two other small towns in Georgia. There are other locations also where the film was filmed. But Monticello is the place where the movie was filmed for the most part. Along with that, the movie set was mainly set in Alabama. The courtroom, as many can guess, was a set. But there were many scenes that were shot outside the Jasper County Courthouse. This information was revealed by director Jonathan Lynn in Vinny’s DVD commentary.

As we have mentioned before, Bill Gambini and Stan Rothenstein, college students from New York, were driving through Alabama. While on their journey, they stopped to shop at a Sac-O-Suds convenience store. They accidentally shoplift a can of tuna. But when they left the shop, the store clerk was robbed and killed, and Bill and Stan were arrested for the murder based on the circumstantial evidence.

Their confession about shoplifting was also misconstrued with saying that Bill was the one who triggered the gun and was charged with first-degree murder. At the same time, Stan was accused as an accessory. Hearing about their arrest, Bill’s mother reminded him about an attorney in the family: his cousin Vinny Gambini.

Upon asking, Vinny arrives with his fiancée, Mona Lisa Vito. Vinny was actually a fresher who finally finished his bar exam after multiple attempts. Vinny was able to fool the trial judge, Chamberlain Haller, by making him believe that he had a pretty good experience to manage the case. But the Judge soon noticed Vinny’s ignorance of basic courtroom procedures, dress code, and his abrasive attitude.

Vinny didn’t cross-examine any of the witnesses in the preliminary hearing. Following Vinny’s poor hearing, Stan fires him and uses the help of public defender John Gibbons. But he also had issues like extreme nervousness and a severe stutter. Not only that, his line of questioning actually helped the prosecution. But to their fortune, Vinny was finally able to make up for his inexperience with a much better aggressive and perceptive questioning style.

Stan fires the public defender and rehires Vinny, who was able to discredit the two witnesses. By questioning their ability to make a positive identification due to obstructions in their sightline and impaired vision. By the third day of trial, Trotter produces a new witness George Wilbur, who is an FBI analyst.

Following the backfire in court, Vinny requests records of search from the local sheriff. Vinny brings Lisa since she had a lot of knowledge regarding cars. After questioning, Lisa, Vinny proves that Bill’s 1964 Buick Skylark was not the crime vehicle. With the help of the statement by the local sheriff, the criminals who were in place of Bill and Stan were arrested in Georgia for driving a stolen green Pontiac Tempest, which was the suspect vehicle, proving that they were the killer.

Also Read: Where Was Love, Romance, Chocolate Filmed: All About The Hallmark Movie!

Who Does Mikasa Ackerman End Up With In The ‘Attack On Titan’ In The End?