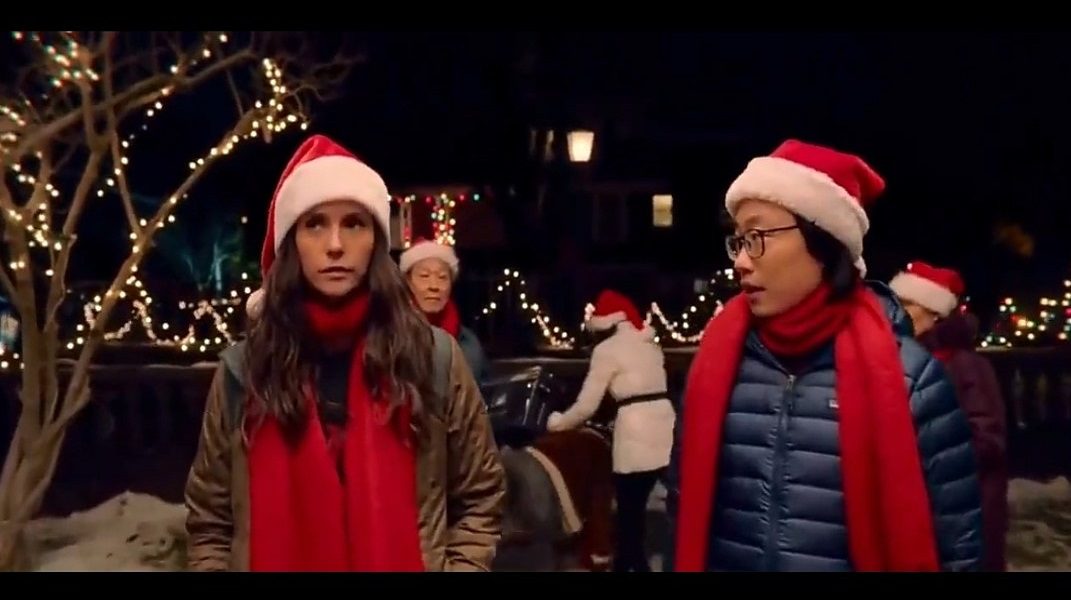 Love Hard is the latest November addition to the Netflix rom-com list of movies. So, where is “Love Hard” filmed? Do you want to know all about the locations of Nina Dobrev’s film? Then, you have come to the right place. Yes, we are going to discuss completely all about the Love Hard filming and shooting locations today. The film stars Nina Dobrev, Darren Barnet, and Jimmy O. Yang in the leading roles. Hernán Jiménez directed Love Hard. Rebecca Ewing and Danny Mackey served as the screenwriters for the film. The film features a hopeless romantic finding true love in her life.

Did you think that Love Hard got filmed in Lake Placid and Los Angeles despite the movie featuring these places? Unfortunately, it is a big no. The filming hardly reached the States. The film started with Natalie Bauer staying in Los Angeles. But, she has the worst luck in dating despite being working as a dating columnist writer herself. However, she falls for a man Josh Lin in one of the dating apps. Later on, she flies to Lake Placide to surprise him. But, she found herself to be catfished by Josh after seeing him. Then, Tag Abbott enters, who is exactly the type of man Natalie wants. The movie proceeds to show if Natalie’s relationship with Tag worked out or not and find her true love.

Also Read: Who Does Natalie End Up With In Love Hard? Ending Explained

Where is “Love Hard” Filmed?

Love Hard features the leading cast, Natalie Bauer in Los Angeles in the initial part and New York’s Lake Placid in another part. But, are they all the actual filming locations? Well, they are not as in reality, the filming for Love Hard primarily took place in two locations, Burnaby and Vancouver, within the province of British Columbia in Cannada. Thus, most of the filming for the movie happened in Cannada only. Love Hard got its release on November 5, 2021, on Netflix. But, the filming and shooting for the movie got completed a year ago. The movie’s filming started on October 5, 2020, and got over on November 24, 2020. 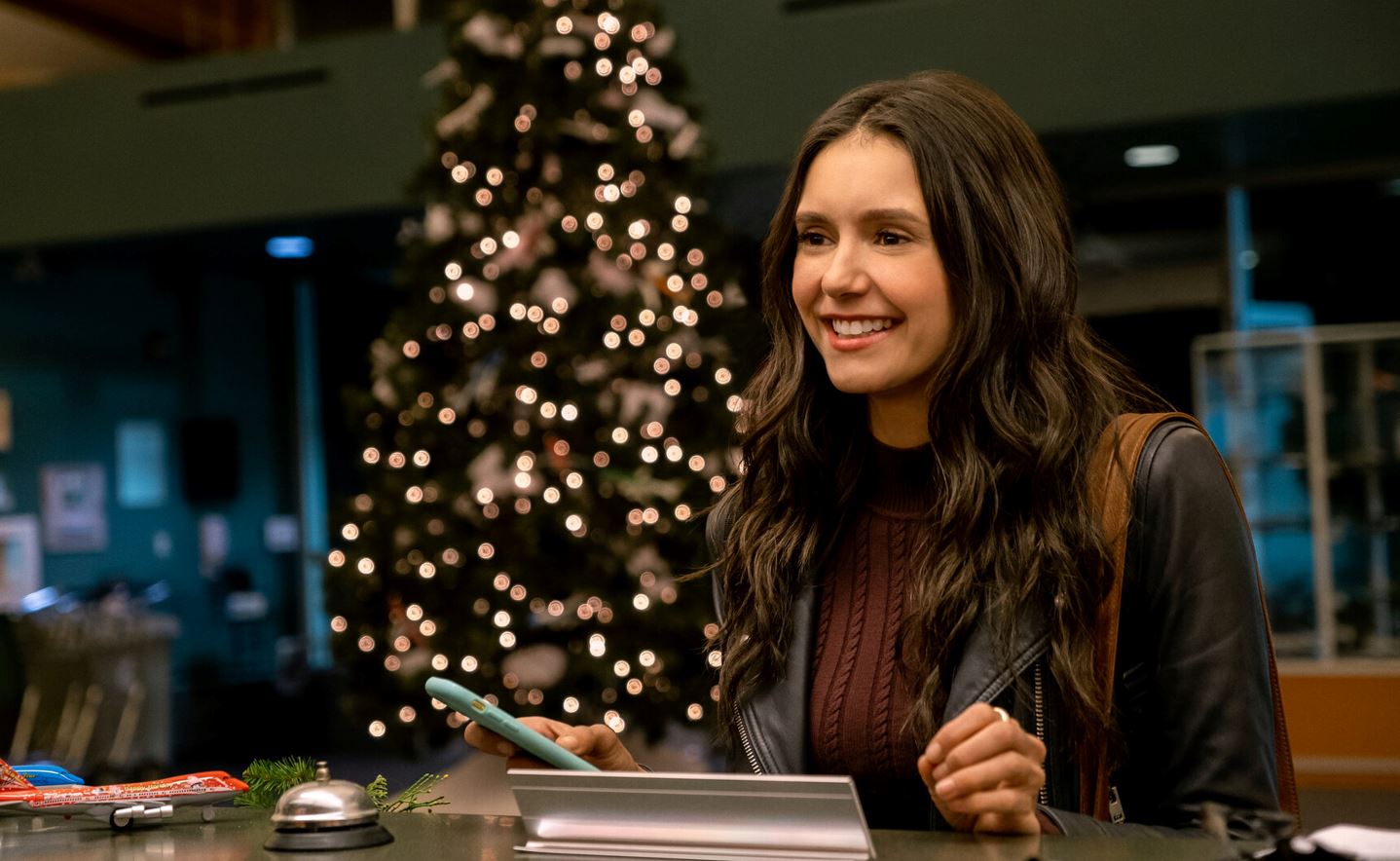 As stated earlier, Love Hard’s filming as a whole took place in Canada itself despite the filming featuring places from Los Angeles and New York. Canada is often referred to as the North’s Hollywood as several film shootings take place in the location. Well, most film and series makers prefer the place for its natural diversity and landscapes. If you have watched Hallmark rom-com movies, then you could already know about the beautiful place full of snow-filled and Christmas lights. So, it is not a surprise that the recent rom-com shooting took place in Canada. In fact, Riverdale‘s filming was also going on there during that time only.

Josh Lin’s House in the Film is in Vancouver

Josh Lin’s house in the film is shown to be New York’s Lake place. However, in reality, the house is located in the Queens Park neighborhood at 322 Sixth Ave. The place is just fifteen miles southeast of Vancouver. In actual life, the house is popularly known as the House of Gordon D. Drew. The house got initially built-in 1921 for a person named Gordon Drew. He was a clerk for Dominion Customs. Ernest J. Longley, a local architect, built the house taking Craftsman and Prairie as inspiration for the building of the two-story dwelling place. Vancouver also served as the filming location for different other scenes of the movie such, as the different restaurants from the movie, Billy Miner Ale House, Boundary Bay Airport, Stanley Park, The Hive Heights, etc. 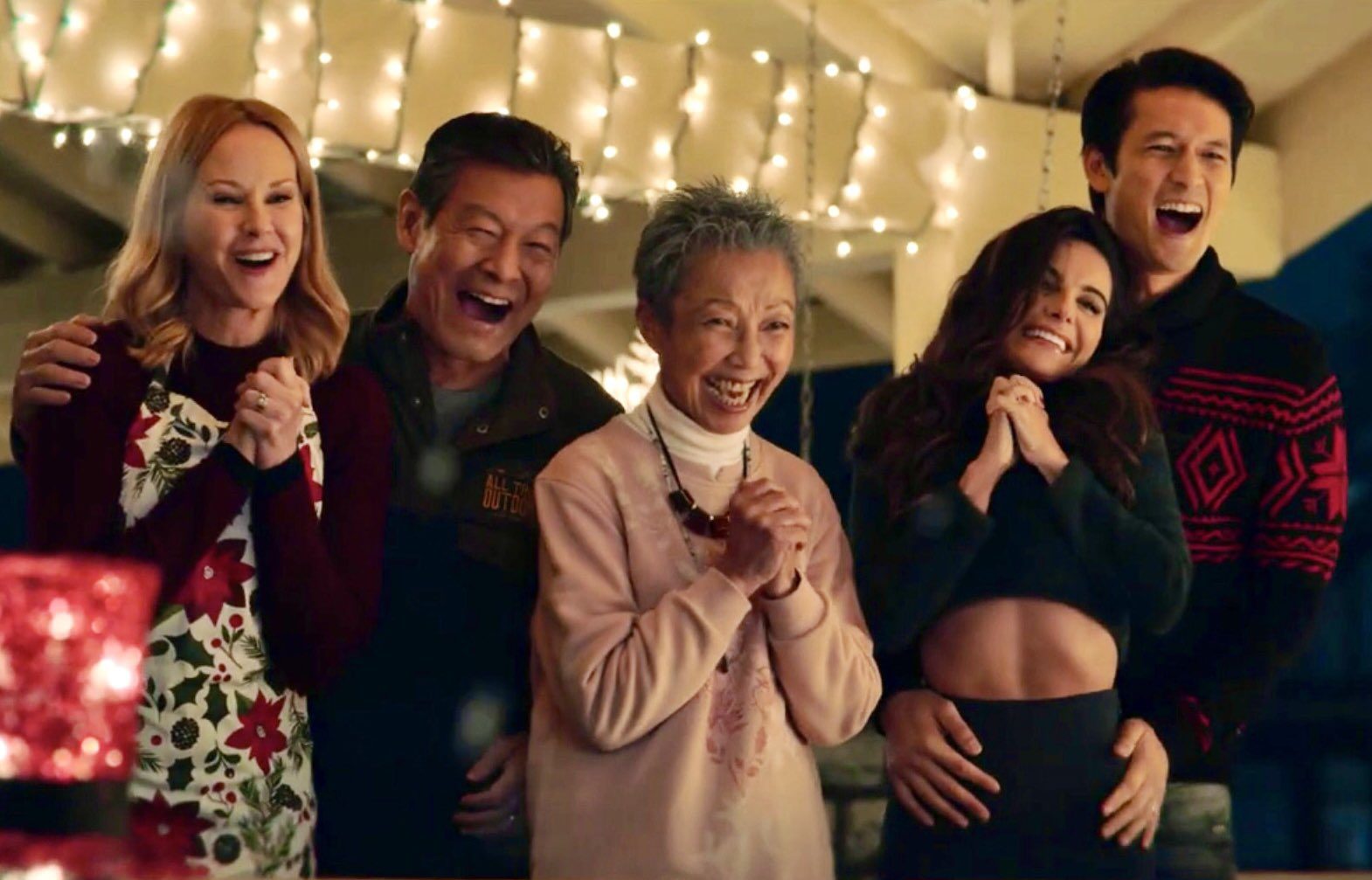 Agassiz and Burnaby Served as the Filming Locations

Burnaby is a city situated in British Columbia and also a neighbor to Vancouver. There are several scenes in Love Hard for which the filming took place in Burnaby. It is not only Love Hard, but various other huge shooting projects also take place in the city, such as Juno and Riverdale. There are also several reports that the ground of Burnaby’s Pioneer Avenue got covered with snow blankets for showcasing winter nicely during the filming of the movie. Agassiz is another place within British Columbia wherein filming for some of the scenes was held. The Nations Creations Store, as shown in the movie, really exists. However, it is in the Eastern Fraser Valley of Agassiz. The store contains First Nations artists with different indigenous crafts and arts.