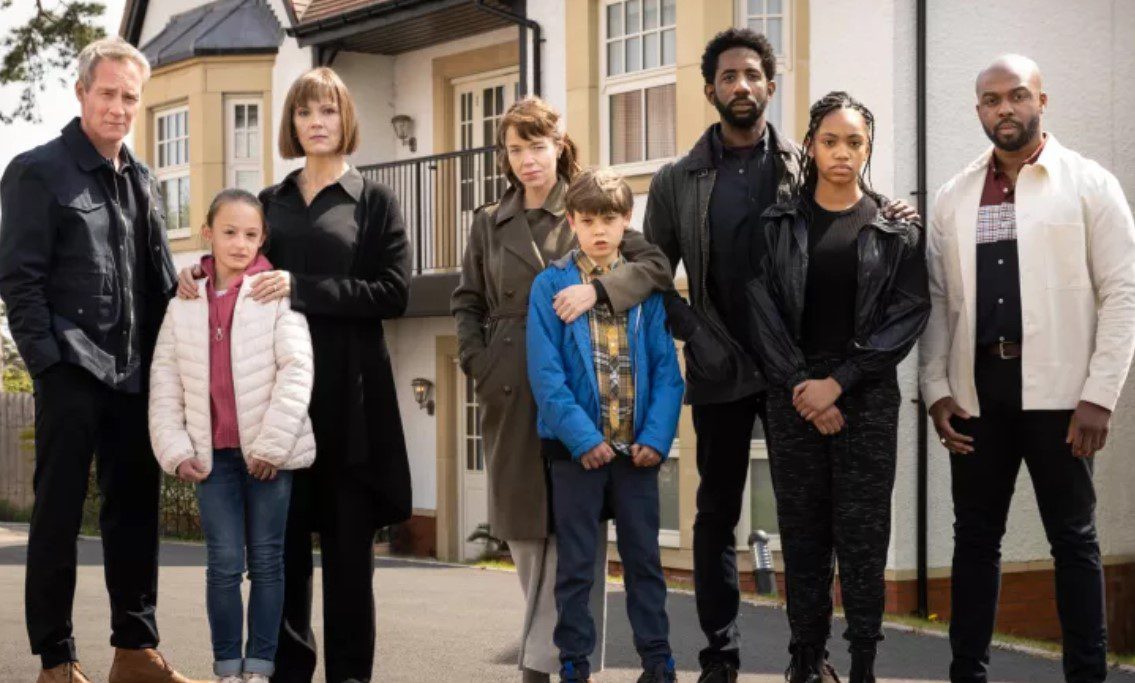 ITV’s drama series by Sophie Petzal Hollington Drive filming locations will be our focus of attention today in Otakukart. Firstly, if you are not familiar with this new show, Hollington Drive follows a couple of sisters and their families as they deal with crime. A mysterious crime will separate the sisters and put their bond to the test. Secondly, Carolina Giammetta will direct this new series on ITV, and it has four episodes. As the series progresses, many people on the internet are asking where did they film this series. And we plan on answering that question.

Hollington Drive stars Rachael Stirling and Anna Maxwell. The two play a couple of sisters whose lives in the suburbs suddenly becomes troubled when a crime separates them from their family bond. In this post, we will share with you details regarding the filming locations. Secondly, we are sharing with you where to watch this promising ITV series. Thirdly, we will tell you what we know about the cast. And lastly, we will tell you details about the plot. Without any further ado, let’s begin! 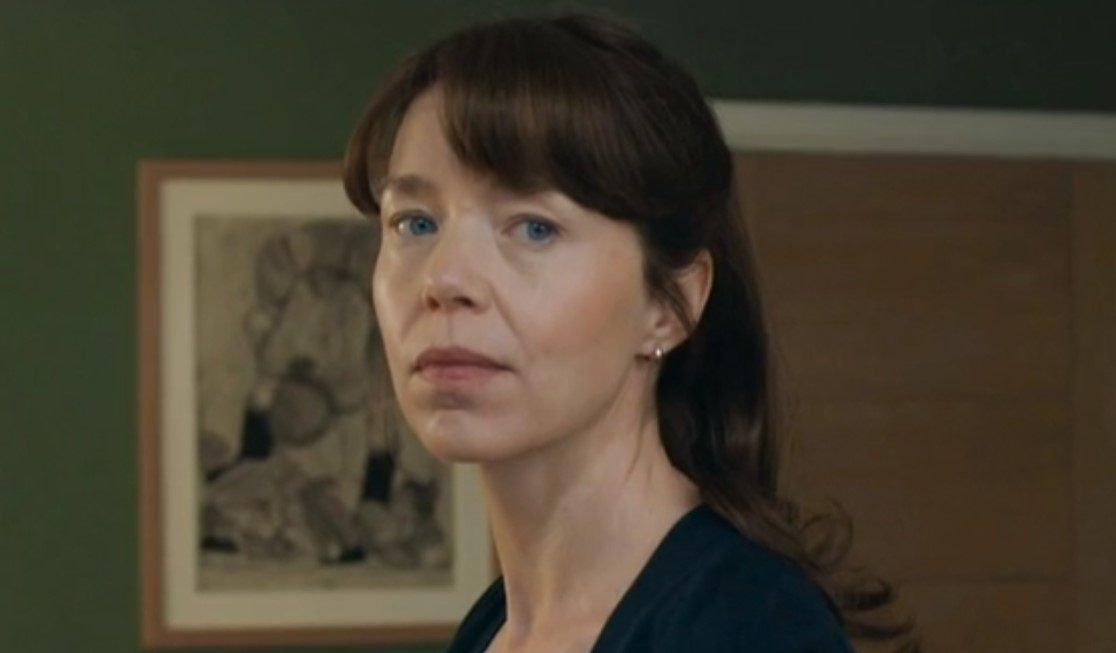 This ITV series photography took place in Cardiff. More specifically, at a location named “The Mill” and in a place called Sanatorium Park, which is a green area frequented by the locals. Additionally, Sanatorium Park is located in Western Cardiff. The park was the object of controversy last year when the city council began works to build a football pitch near a place where the kids play. With bad construction work, the football pitch flooded and became useless.

Where to watch Hollington Drive?

If you wish to watch this new series, you can watch it online on the ITV player. Firstly, all you have to do is log in to the ITV website, and you can start watching it from your device. Bear in mind that an ITV player account requires you to have a British TV license. In consequence, the availability of this program is limited to United Kingdom residents. If you reside outside the UK, you could try and use a VPN provider. But ITV player constantly sweeps IP addresses. And thus, they are unreliable.

The story revolves around Anna Maxwell Martin and Rachael Stirling, two sisters whose lives are shattered when a kid goes missing in the neighborhood. On a Summer evening in the apparently beautiful neighborhood of Hollington Drive, 10-year-old Alex Boyd is reported missing. Theresa and Helen, sisters and social pillars in the town, are struggling to keep their lives and families together in the aftermath of this catastrophe. As sorrow tears through Hollington Drive, secrets and falsehoods begin to emerge, and long-held façades fail.

Theresa lives on Hollington Drive, a beautiful suburban neighborhood, with her boyfriend, Fraser, and son, Ben. Her sister’s family comes to visit for a barbeque one beautiful day, and her son and niece want to play at a neighboring park. Theresa is hesitant to let them leave alone. But she eventually agrees, becoming panicked when they do not come home by the agreed-upon hour. She later discovers them fighting on the outskirts of the woods, which raises her suspicions when another local kid goes missing that evening. 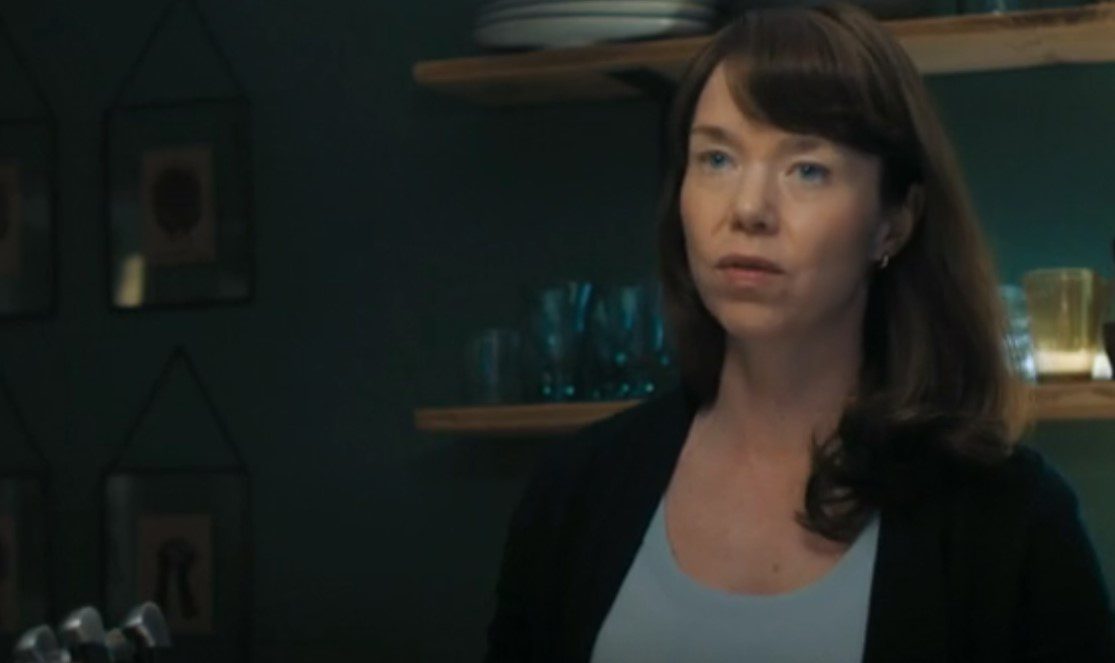 Anna Maxwell Martin (you may remember her from her work in “Becoming Jane” and “The Bletchley Circle”). And Rachael Stirling (you may remember her from “Snow White and The Huntsman”) join Peter McDonald (he worked in “Dublin Murders”) and Rhashan Stone (from Netflix’s “Black Mirror”) in this four-part drama that will surely captivate you. Also participating in the cast is Jonas Armstrong. Ken Nwosu (from “The Witches” and “Christopher Robin”) and Jodi McNee (Official Secrets) finish up the cast line-up.

Is Hollington Drive based on true events?

This promising ITV crime drama series is a work of fiction penned by the famous screenwriter Sophie Petzal. She worked on two series of “Blood” prior to sitting down to write Hollington Drive’s chilling story. Additionally, Petzal wanted to make a compelling and ambitious story. Luckily for her, ITV picked up on her proposal, and it came to fruition. The screenwriter chose to play two fictional sisters against each other after taking inspiration from her good relationship with her sister. With this, we wrap up our coverage of this topic here at Otakukart. Thank you for reading this article, and please keep coming back for more daily updates.