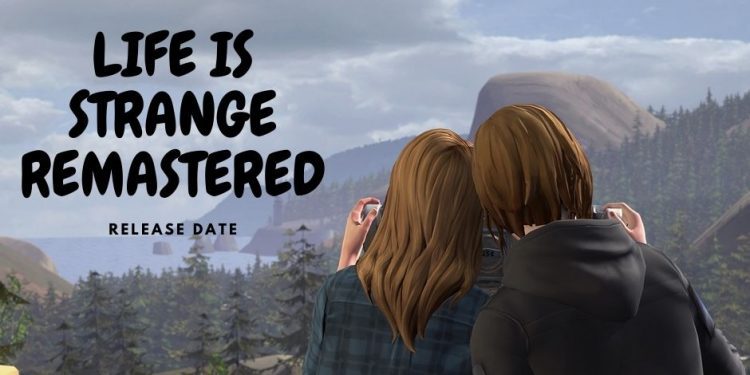 What do we know about Life is Strange Remastered? The article includes answers to the most focused questions on the internet for the new release. Well, the ones who don’t know anything about this game but want to start it can do so without regretting it. Life is Strange is an adventurous action game that has an episodic system, where each episode releases after a certain time. Inspired by the TellTale game series, Life is Strange has players choose between the options to proceed with the game. Also, it allows them to change the past, present, and future to change the outcomes accordingly. But is the game so easy? No, not at all. Players must try it before just judging it.

It has more than 80% positive reviews on the internet, which is impressive. Also, the game series gained millions of players around the globe just after every new release. Recently, the makers have focused on its graphics, controls, and gameplay. They have improved a lot since 2015, but how do we know? That’s because of the new announcements for Life is Strange remastered release and Life is strange: True Colors launch. You can also briefly learn about these in this article, so stick to it.

About Life is Strange

Did you know the award-winning story of Life is Strange? If yes, you might be excited to see that we have a game on it now. But if your answer is a No, it also doesn’t matter because the game is enough to provide you with the best gaming experience with a fantastic story. So, Life is Strange remastered is a game that will let you live a virtual life into the original plot. The game’s makers have enhanced its visuals and did a lot of development in its animation with the help of mocap technology. The players will play the character Max Caulfield, the protagonist here in this game. 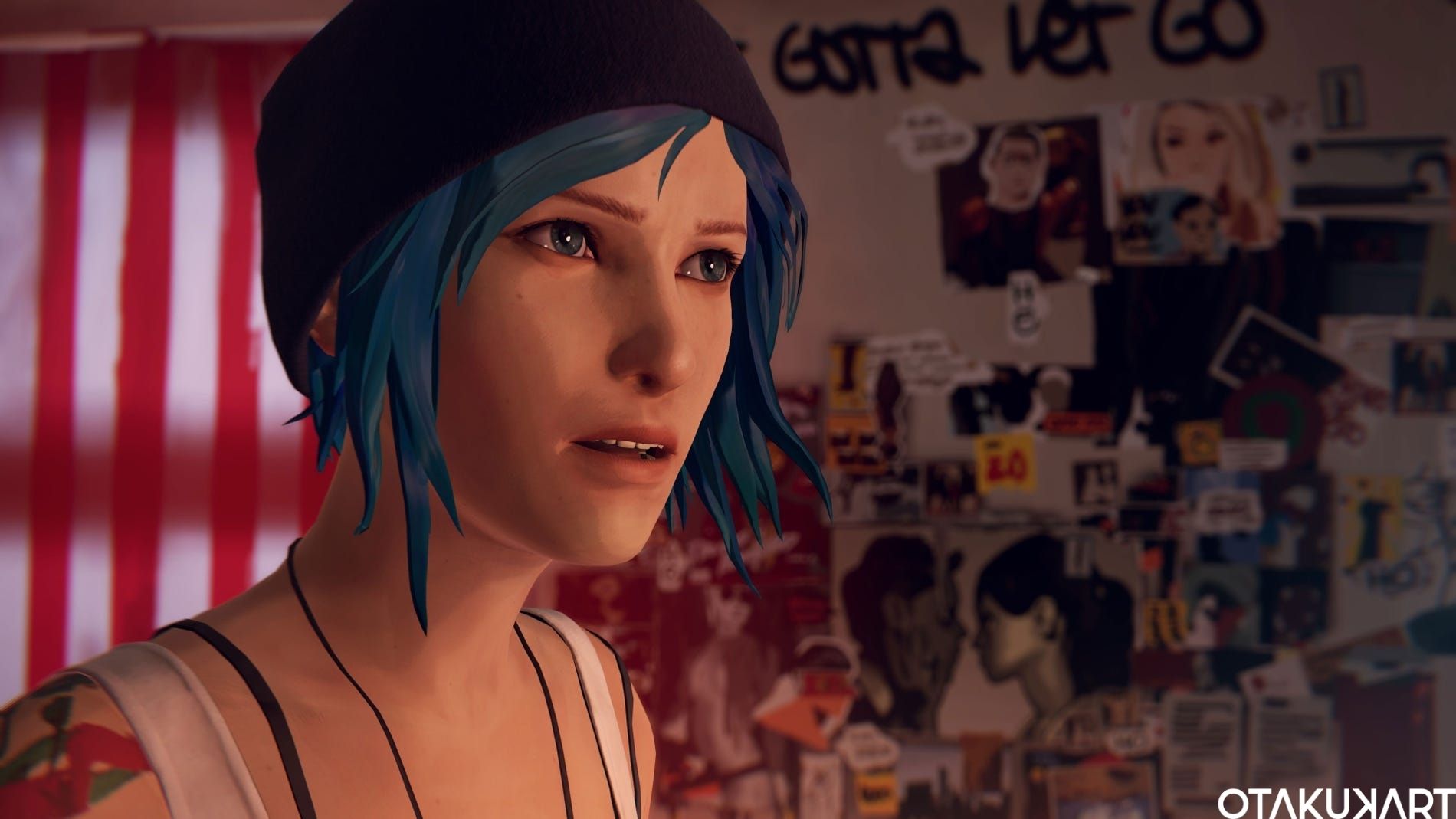 She finds out that she has the power to rewind time. But, meanwhile, she has to save her best friend, Chloe, from a difficult situation too. Is the game over? No, it has more to explore. After rescuing her best friend, she has to solve a case of a missing girl named Rachel with Chloe. Max thinks that changing the past could help, but there is a twist in fate as she learns that changing the past is not the solution to every situation. Sometimes, changing the past can lead to a dangerous future. This leaves Max to make a very drastic decision at the very end, which is left to the players.

Also Read: Best RPG Mobile Games That You Should Play in 2021

Life is Strange Remastered is set to be released on 1st February 2022, as disclosed by the game’s developers. Previously, the makers said that the remastered edition will be out at the end of September 2021. But they postponed the release, and now the game will be available next year with more refinements. Also, Square Enix is all set to launch it on the platforms such as Google Stadia, Xbox, PlayStation, PC, and Switch. The Life is Strange remastered collection is available for pre-order if a gamer is ready to get it, he will receive two games and an outfit. What are those? Two games are Life is Strange Remastered and Life is Strange: Before the Storm Remastered. 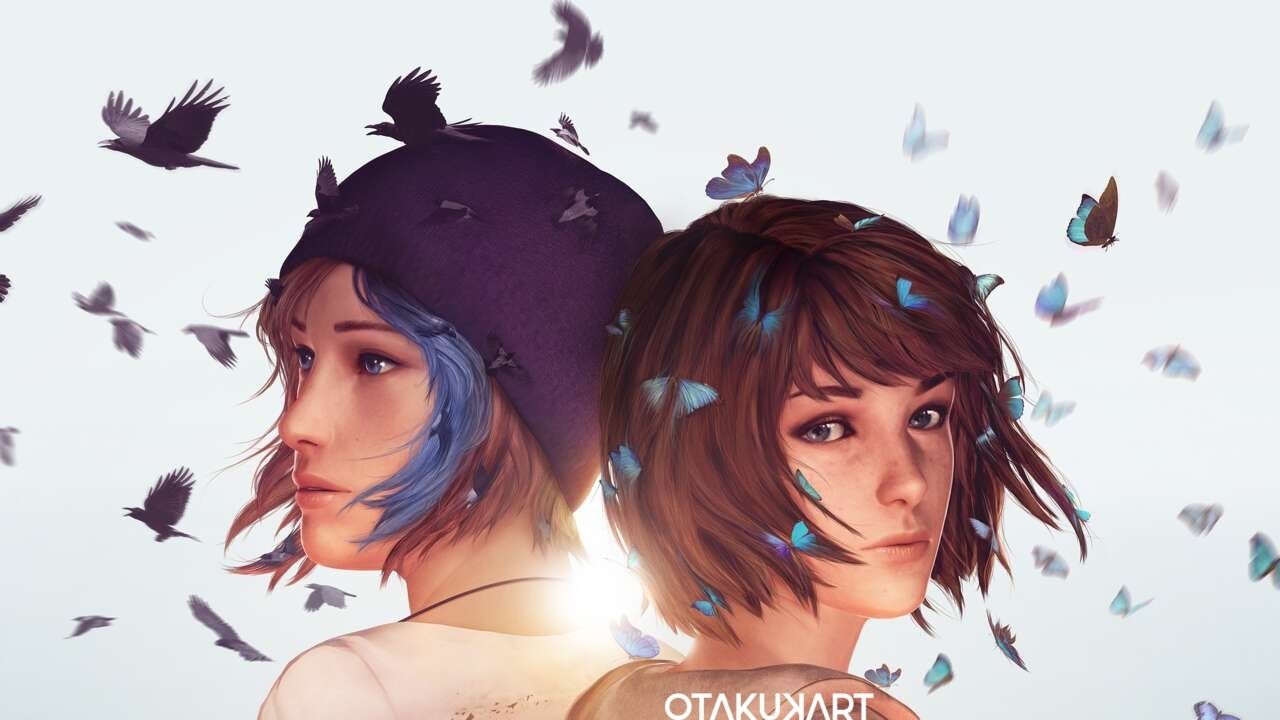 Also, the player will get an outfit for Chloe. The outfit’s name is Zombie Crypt, but the player cannot use the costume in Life is Strange Remastered. Furthermore, Life is Strange: True Colors recently entered the gaming world, and the release date was 9th September 2021. It has become one of the favorite games for gamers. Square Enix also published it, and it is available on the same platforms where Life is Strange Remastered will make an entry. Square Enix, along with Deck Nine, was also developing the game.