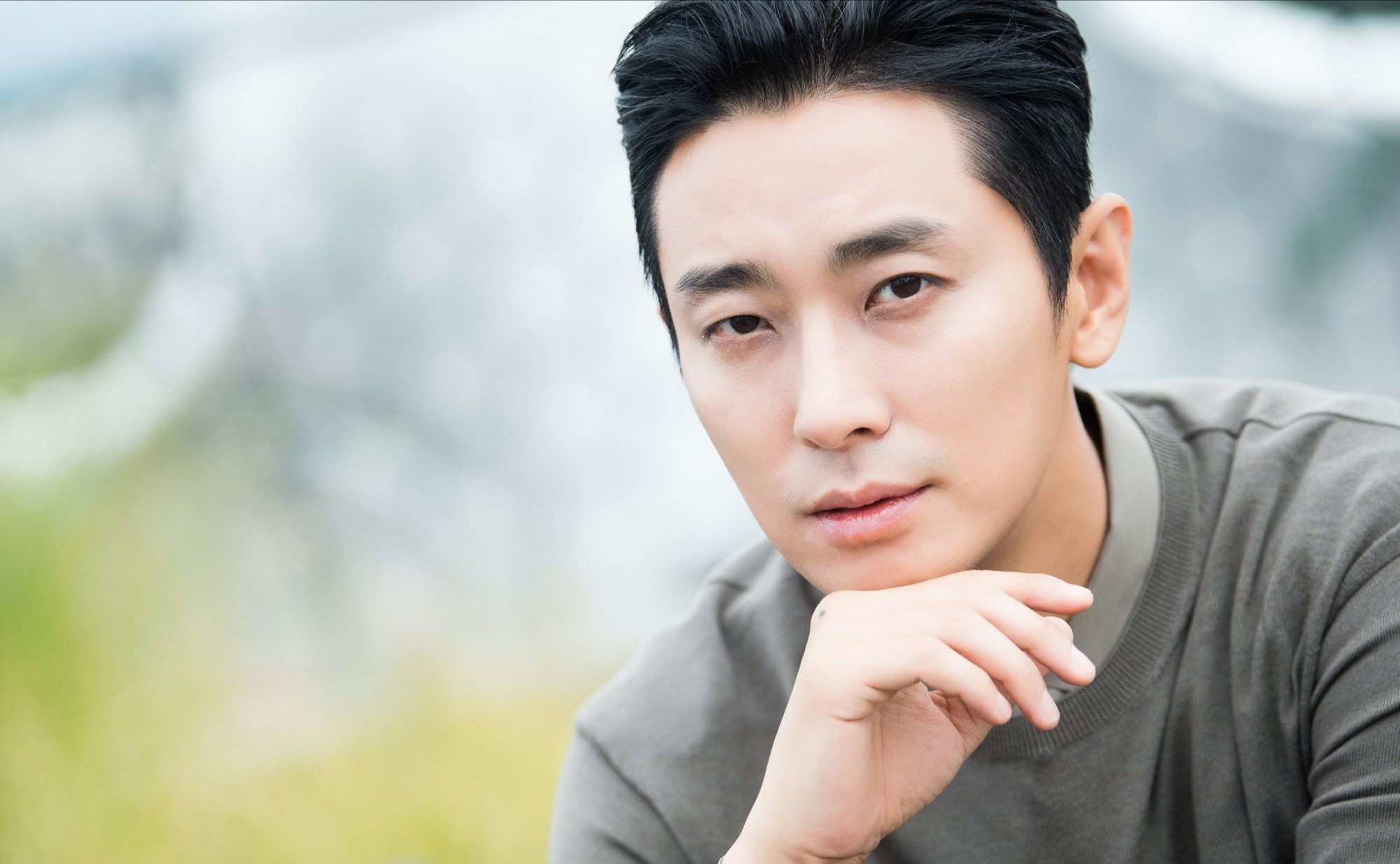 When is Ju Ji-Hoon’s Birthday? Ju Young-Hoon, better known as Ju Ji-Hoon is a South Korean model and actor. He grabbed his first leading role in the popular drama, titled ‘Princess Hours’ in 2006. Although he acted in numerous dramas in his career, he received his biggest breakthrough from his role in Princess Hours. Moreover, the drama became very popular across Asia, and Ju Ji-Hoon gathered a lot of attention from the public. He also won the Best New Actor award at the MBC Drama Awards.

In March 2007, Ju Ji-Hoon went on with his role in the revenge drama, titled, ‘The Devil’. His performance in Princess Hours and The Devil was critically praised, and he was honored with the New Asian Star award at the Astar Tv Drama Awards. After Ju Ji-Hoon appeared in many popular dramas, he made his first film debut in the film ‘Antique’ in 2008. This film was an adaptation of the manga’ Antique Bakery’. It was also promoted at the Berlin International Film Festival.

Then he starred in the rom-com drama, titled ‘The Naked Kitchen’. In January 2011, Ju Ji-Hoon started working under Keyeast Entertainment Agency. Then he went on with his role in the comedy film titled, ‘I am The King’. This film was inspired by the popular novel, ‘The Prince and the Pauper’. On his 39th birthday, all his fans posted his photos and shared their love for the Hallyu star on the internet. So when is Ju Ji-Hoon’s Birthday? 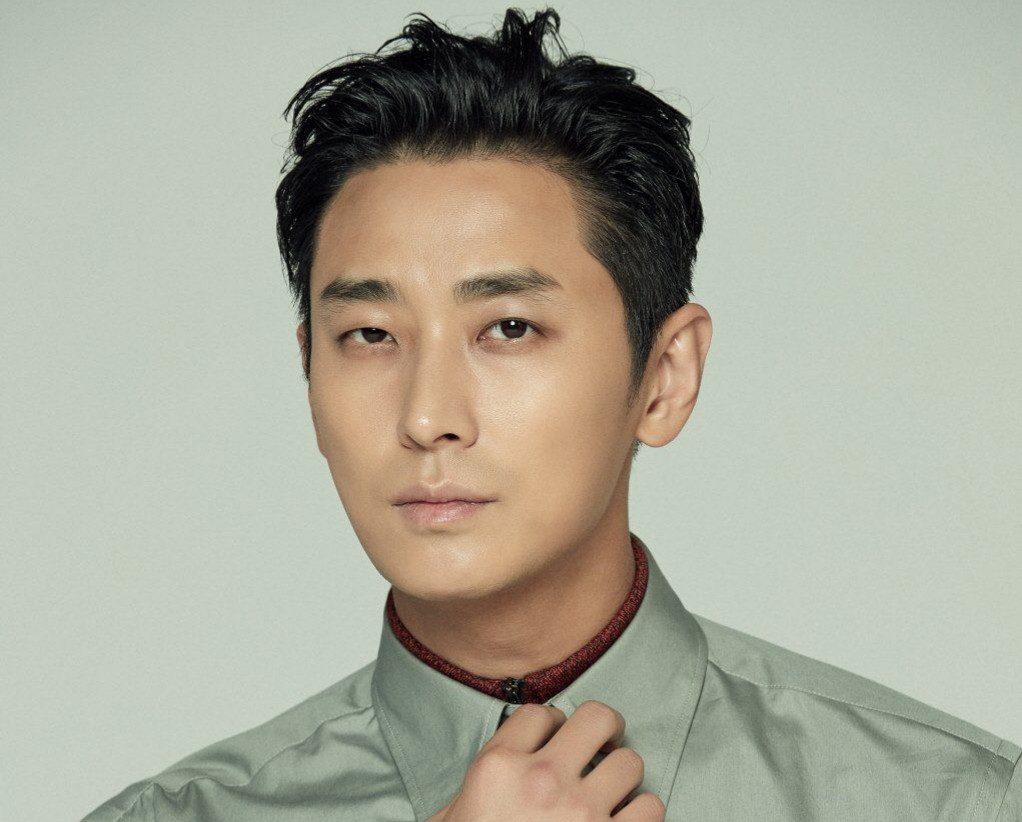 Also Read: Seo In-Guk’s Birthday: All About His Acting Career

When Is Ju Ji-Hoon’s Birthday? Get A Glimpse Of His Acting Profession.

Ju Ji-Hoon’s birthday is on May 16. He was born in Seoul, South Korea. He completed his graduation at Dongwon University, while he majored in E-Business and even pursued his theatre degree from Kyonggi University. In 2003, Ju Ji-Hoon made his way into the Modelling Industry. He has worked for many brands like Calvin Klein, Reebok, and Levi’s before entering into the Entertainment Industry. In 2012 he played a dual role of a prince and a slave in the fictional drama titled ‘Sejong The Great’. This was followed by his role as a pianist in the drama ‘Five Fingers’.

Ju Ji-Hoon was also a cast member in the medical drama titled ‘Medical Top Team’ and the rom-com film ‘Marriage Blue’. As he became very popular in the Korean film industry, he made his debut in a Chinese romantic thriller film, ‘Love Suspicion’, and another film named ‘Confession’. This story is about the friendship between three friends and the way everything falls apart after the death of one’s mother. In 2015, Ju Ji-Hoon reunited with the director of ‘Antique’ and ‘The Naked Kitchen’ for the film ‘Treacherous’.

Ju Ji-Hoon was always interested in small screen programs, so he came back with the SBS drama, titled ‘Mask’. He even starred in the crime thriller film ‘Asura: The City of Madness’. Since it became a globally recognized film, it was premiered at the Toronto Film Festival. This was followed by him winning the Popular Film Star award at the Korea Top Star Awards. In December 2017, Ju Ji-Hoon was a part of the fantasy series titled ‘Along with the Gods’. 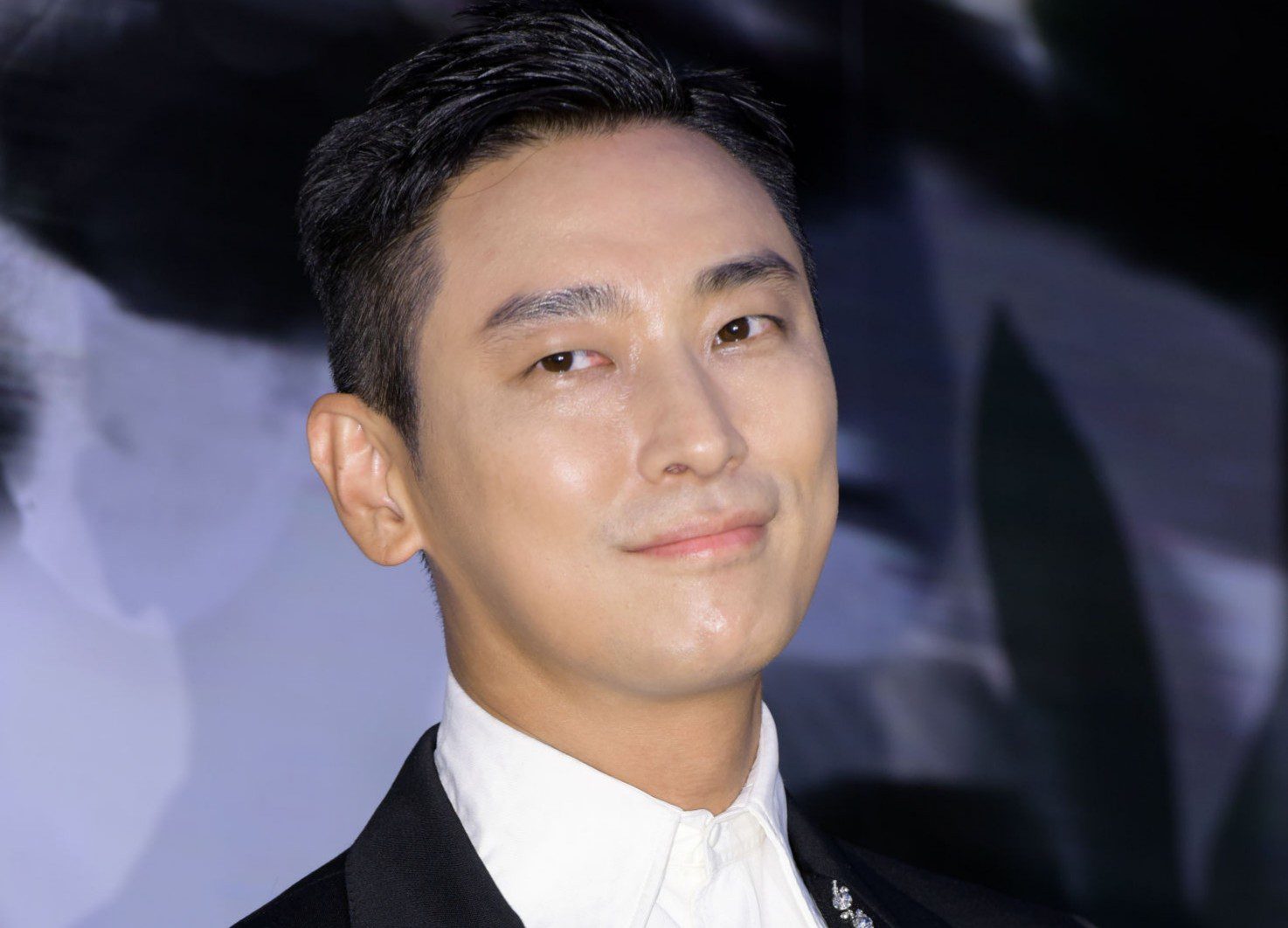 He received critical acclamation for the portrayal of Haewonmaek, as the movie became the second highest-grossing film in South Korea. In 2018, Ju Ji-Hoon worked in two thriller films, ‘The Spy Gone North’ and ‘Dark Figure of Crime’. He won a lot of supporting actor awards for the film Spy gone north and was even nominated for the Best Actor award for Dark figure of crime at the Blue Dragon Awards. In 2019, Ju Ji-Hoon starred in two television dramas, Netflix’s ‘Kingdom’- a zombie drama and MBC’s Legal drama ‘Item’.

This was followed by his role in 2020 in the dramas ‘Kingdom’- Season 2 and the legal drama ‘Hyena’. In 2021, he signed a contract with a new entertainment agency named H& Entertainment. Ju Ji-Hoon began modeling at the age of 19 after his mother’s friend recommended this idea. Growing up, he had a lot of friends, each one of them with a distinguished character. So he was often interested in different types of characters while choosing his roles. Thus, he likes to choose diverse roles with deep backstories. Ju Ji-Hoon completed his mandatory military service in 2011, and he worked under the ROK Army Special Forces.