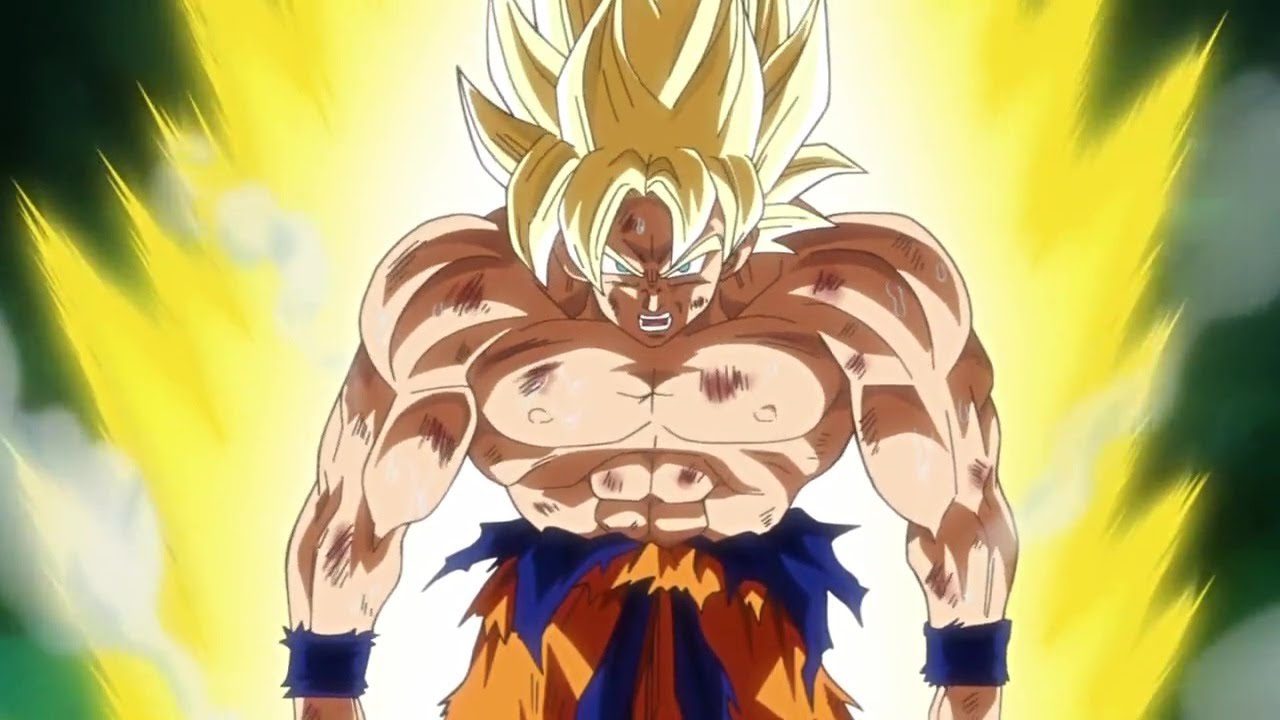 When does Goku go Super Saiyan? And, how so? The first step of transforming into a Super Saiyan is to have the Saiyan DNA and the second step is to be stronger than a human. The Super Saiyan transformation takes place when any Saiyan loses themselves in a fit of rage after they have reached a very high level of power.

In Anime, we have many of these “usually mischievous, naïve and funny” characters who are more likely to explode when someone they love is put in danger. When thinking of such an anime protagonist, one that comes to mind is Goku Kakarot. Goku is a character from the famous anime Dragon Ball series. He made his first appearance on the last page of the manga called “Dr. Slump” as a promotion for the upcoming Dragon Ball manga. Goku was shown as a monkey-tailed boy with super strength and skills in martial arts.

Although Dragon Ball is the first part, it is the second part – Dragon Ball Z that has given this Anime more fame, and we can see why. It is a part with epic battles, surprise entries, and one with the greatest character transformations – Super Saiyan.  Since Goku’s parents were Bardock and Gine, who were both Saiyans from the Planet Vegeta, this meant that he, too, is a Saiyan. Although he is a low-class Saiyan, Goku is a character who loves training. He even began developing muscles from an early age. He also loves challenging strong opponents and combat. Throughout the Dragon Ball premise, we see Goku go to extreme lengths to defeat the villains.

In this article, we will look into the transformation of Goku into a Super Saiyan. 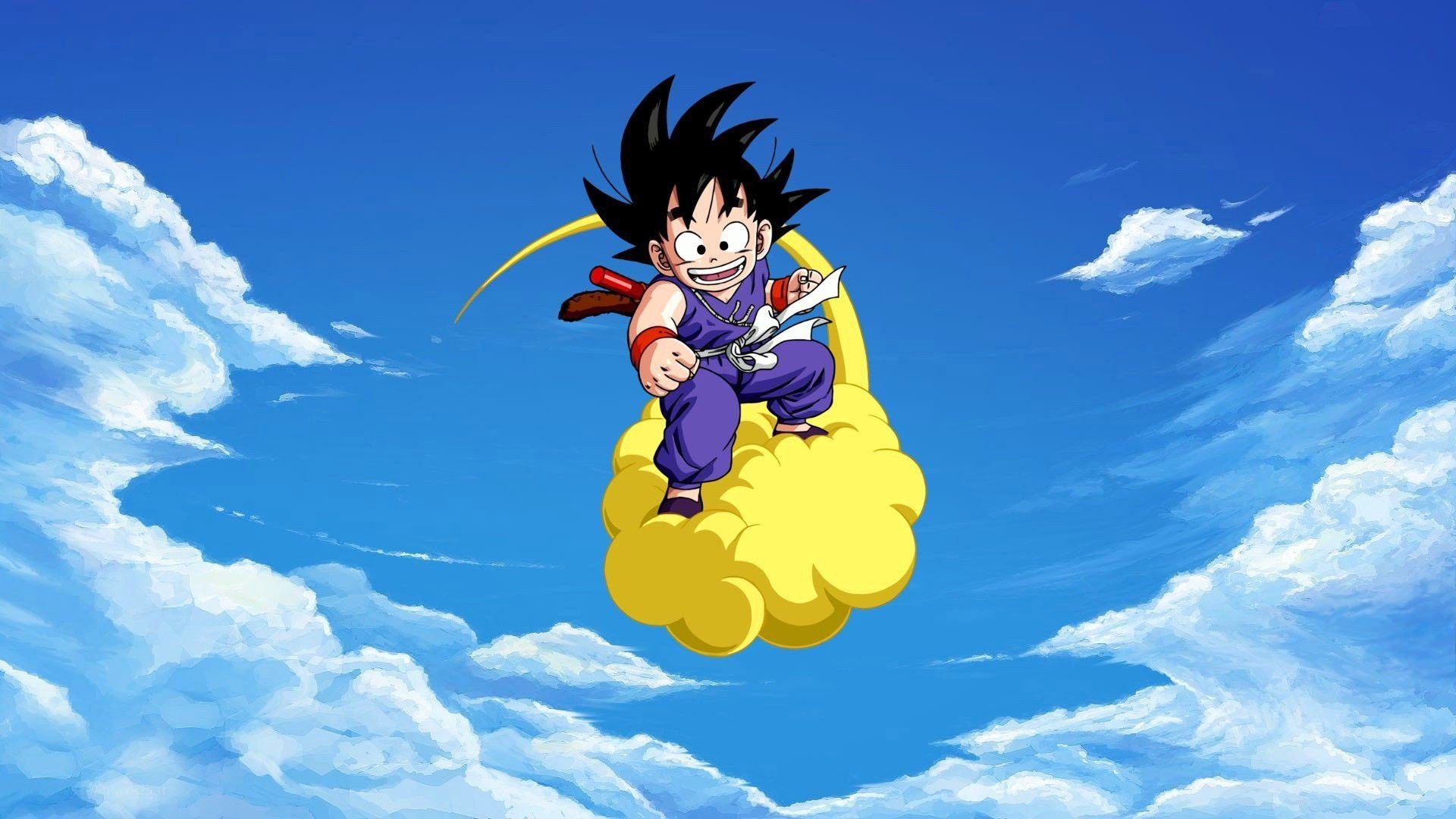 Goku as a Kid

When does Goku go Super Saiyan?

Knowing that Goku was unusual since he was a child, it was given that he would undergo epic transformations. In fact, the legend of the Super Saiyan was known before Goku’s transformation. This legend was almost felt like a Prophecy. Goku’s Super Saiyan transformation takes place in episode 95 of the Dragon Ball Z series named “Transformed at Last”. 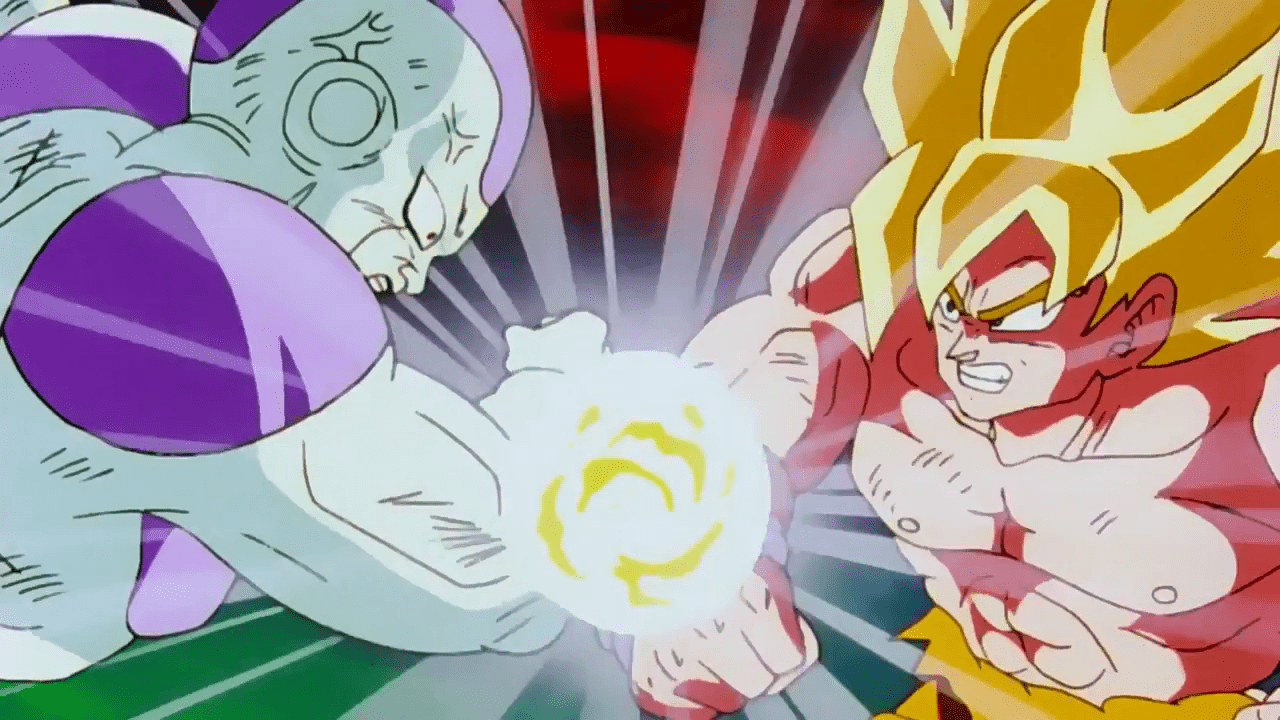 Since the world of Anime has many cool transformations, for avid Anime watchers, “transformations” aren’t always something new. But what makes Goku going Super Saiyan special is the fact that he is the first Super Saiyan in 1000 years!

What made Goku turn into a Super Saiyan?

In Dragon Ball Z, Goku is faced with one of the strong opponents, Frieza in Namek. When Frieza was deemed someone as undefeatable, Goku had to give it his all. Even this, unfortunately, wasn’t enough. During this fight between Goku and Frieza, the latter gets hit by a powerful Spirit Bomb set off by Goku, which could have had a fatal blow for everyone. Luckily, Goku and Piccolo survive this, along with Gohan and Krillin. After a breath of relief, the members present – Goku, Piccolo, Gohan, and Krillin – decide to leave Namek to find Bulma.

However, for the worse, we see that Frieza was still alive. Although with injuries, he was ready to get into a battle again. He started by firing Piccolo with his death beam. Sensing the gravity of the situation, Goku tells his son Gohan to find Bulma and leave to Earth with Krillin and Piccolo. However, in order to show his powers, Frieza attacks Krillin by using his energy inside Krillin and blowing him up. This was Goku’s final straw to make him go crazy. While Gohan began quivering at what happened, Goku looked calm while his anger rose. This caused the grounds to rumble around him, and he unconsciously began transforming. Suddenly, the super angry Goku glowed in yellow light, and this was a moment where we all cheered. 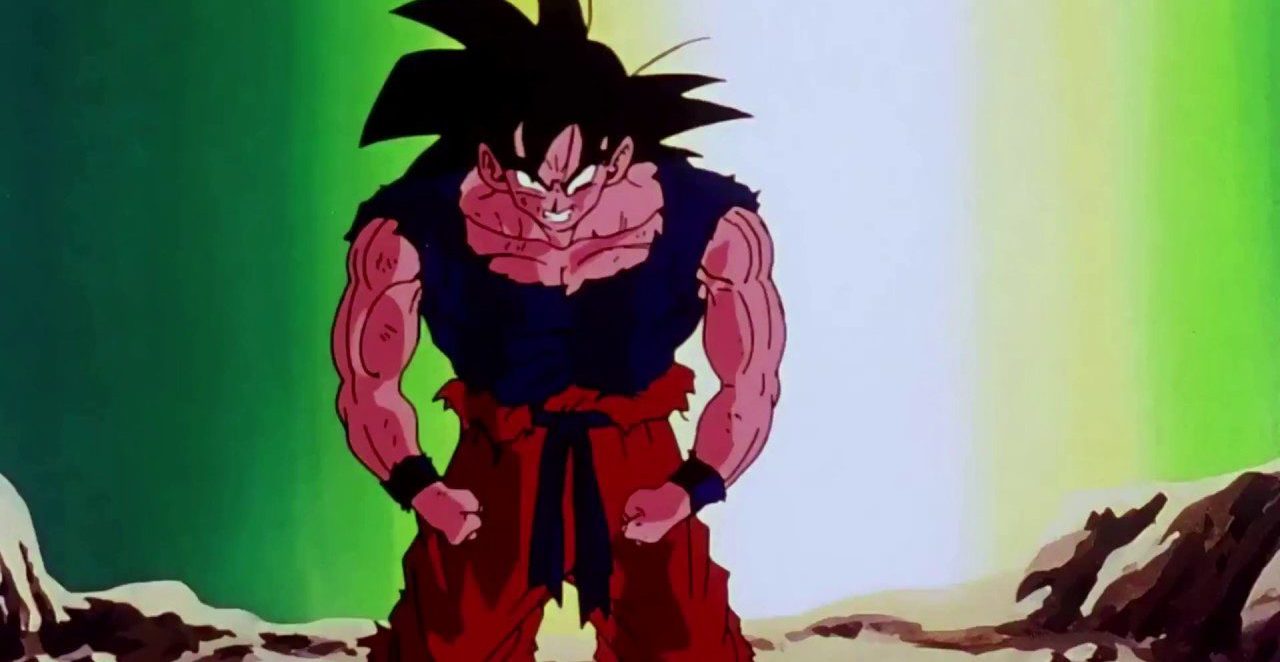 The fight that befell after this transformation is considered one of the most epic battles in the Dragon Ball Z series.

Is Goku the only one able to turn into Super Saiyan?

The short answer is no! 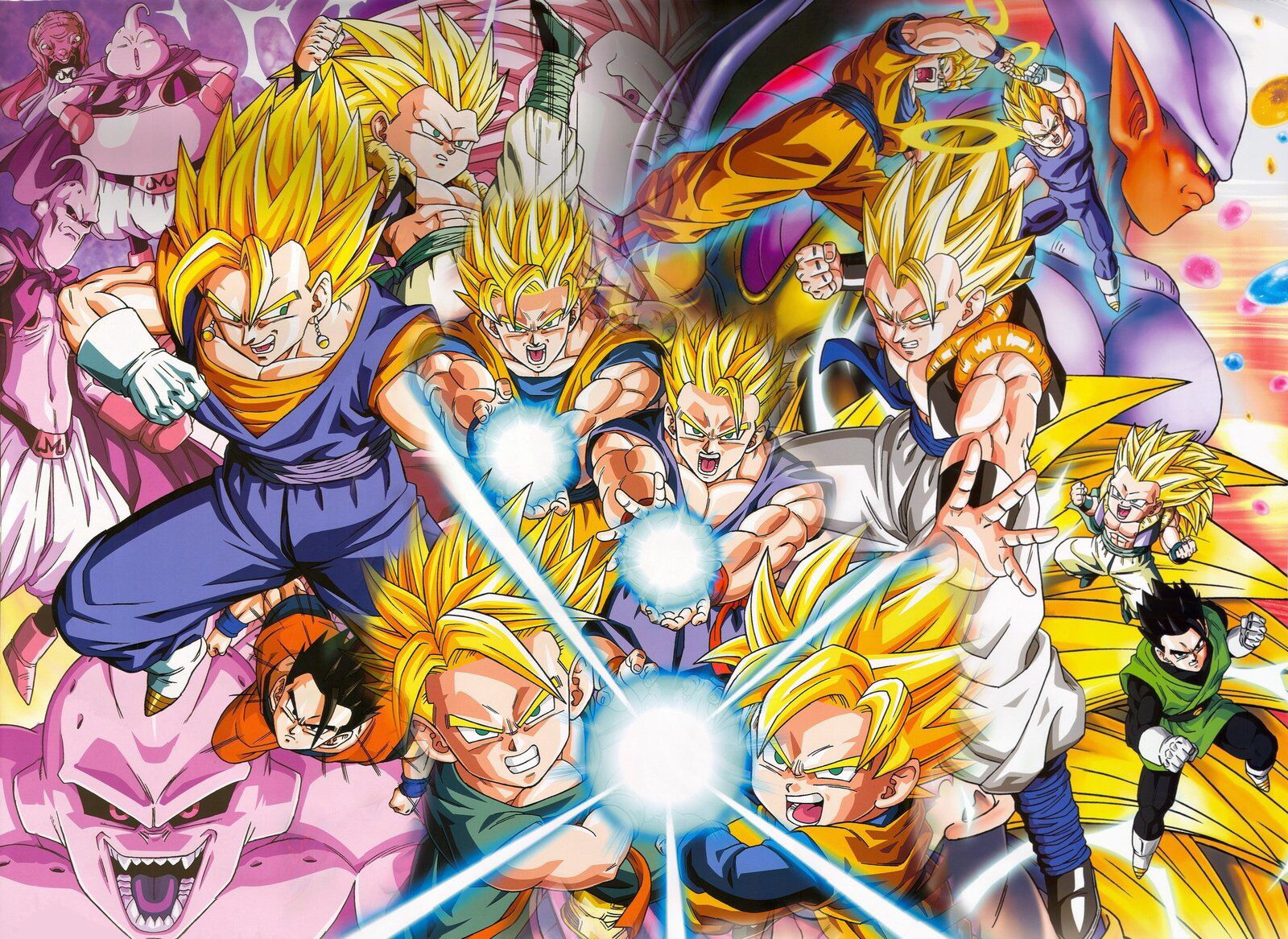 Although Goku’s Super Saiyan is seen often from this point on, we can see other characters achieve this transformation too. As the story progresses, you will see characters like Vegeta, Gohan, Goten, Kid Trunks, Future Trunks, and the combination of Goku and Vegeta – Vegito and Goten and Trunks – Gotenks turn into Super Saiyans.