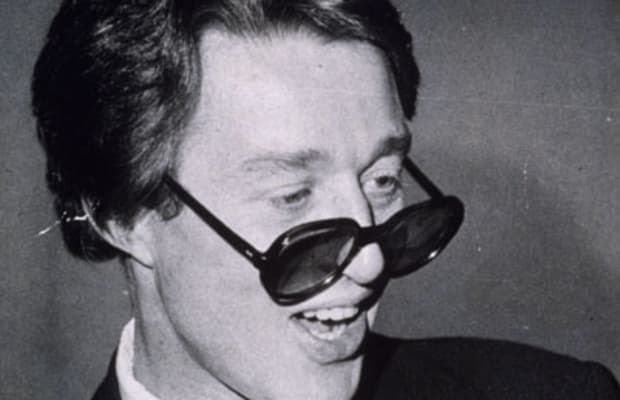 The famous American fashion designer Halston has given us works that are going to be remembered for years to come. He has left a mark on the fashion industry with his works. His minimalistic designs were a new phenomenon in the 70s. Halston was born on the 23rd of April 1932, in Des Moines Iowa to parents James Edward Frowrick and Hallie Mae. His full name is Roy Halston Frowick. He was the second son in the family. His father worked as an accountant and his mother was a stay-at-home wife. From a very early age, Halston had developed an interest in sewing. This was passed to him by his grandmother. He started creating his own hats and altered clothes for his mom and sister.

At the age of fourteen, his family moved to  Evansville, Indiana. But growing up he had spent his childhood in Des Moines. In the year 1950, he graduated from Benjamin Bosse Highschool. And later, also briefly studied at the Indiana University. But later shifted to the School of Art Institute of Chicago. Halson also had an on and off affair with the artist Victor Hugo who was born in Venezuelan. The two met each other in the year 1972 while Hugo was working as a makeup artist. The two started dating and Hugo also lived at Halston’s place on and off. Soon after that Halston hired him as his window dresser. Their relationship lasted a little over a decade. It was also rumored that Halson had dated the fashion designer Luis Estevez. 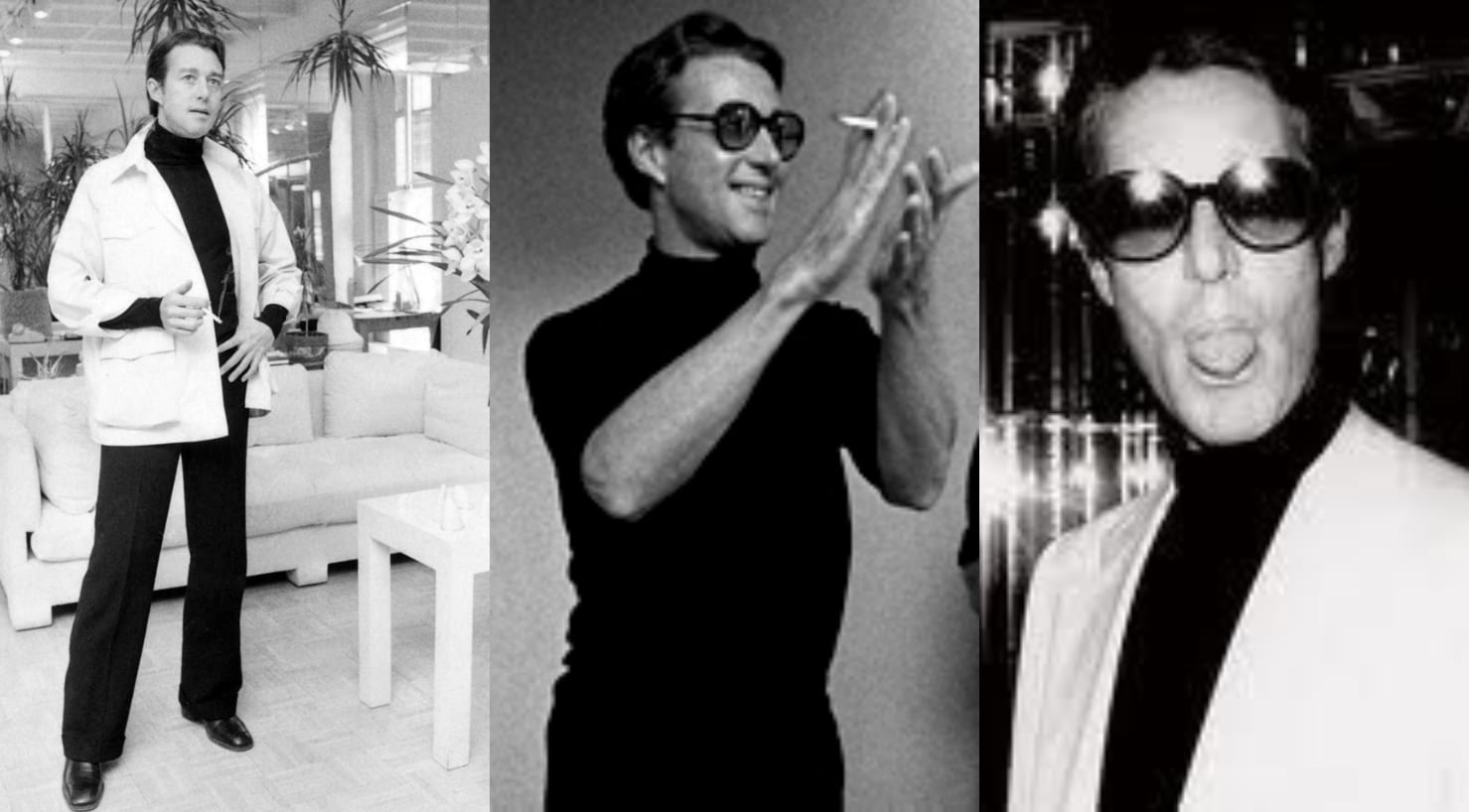 He started working professionally in the year 1952. At that time he had moved to Chicago and had recently enrolled himself in the School of Art Institute of Chicago. His first job was as a window dresser. He started with a hat business the following year which later went on to become a full-fledged studio. Halston was famous for his minimalist and clean designs. Cashmere or Ultrasuede fabrics were often used by him for his designs. He also brought the Discotheques in the 1970s which became a whole new phenomenon in the American fashion industry. His work was also popular for creating relaxed and Urban style clothes for women. After he set up his studio named Studio 54, he was often photographed at that place with his close friends Liza Minnelli, Bianca Jagger, Joe Eula, and Andy Warhol.

While he attended the School of Art Institute of Chicago in early 1950 he first started making women’s hats. He then got a very big client and finally opened his own store in 1957 in Chicago’s Magnificient Mile. Later on, he also became the milliner for a high-end Newyork city department store named Bergdorf Goodman. After he designed the pillbox hat that Jacqueline Kennedy wore to the inauguration of her husband, President John F. Kennedy his fame rose even more. This was in the year 1961. He also explored the line of women’s clothing and also opened his own boutique in Madison Avenue located in New Your City in the 1960s. The boutique ready-to-wear line of clothes. But he eventually lost control over his business in the 1980s after several ill-advised and wrong decisions for his business.

What was the reason for Halston’s death? 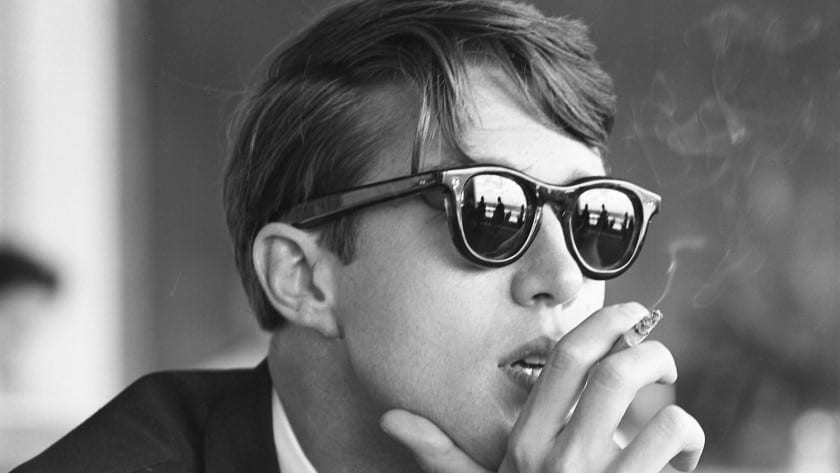 Halson breathed his last on the 26th of 1990 in San Fransisco, California, US. He was 57 years old at the time of his demise. The reason for his death was the battle with two fatal diseases. Unfortunately, he could only fight them for so long. Halston was diagnosed with HIV in the year 1988. He then moved to San Fransisco after his health started deteriorating. So that his family and friends could take care of him.

Later he was also diagnosed with Kaposi’s sarcoma which is an AIDS-defining illness. It is a type of cancer where black and purple patches appeared on the skin. This disease was the reason for his death. But even after this legendary designer passed away he did not stop ruling the hearts of the people. In his commemoration, a documentary titled Ultrasuede: In Search of Halston released in the year 2010. There were many other honors given to him after his demise.