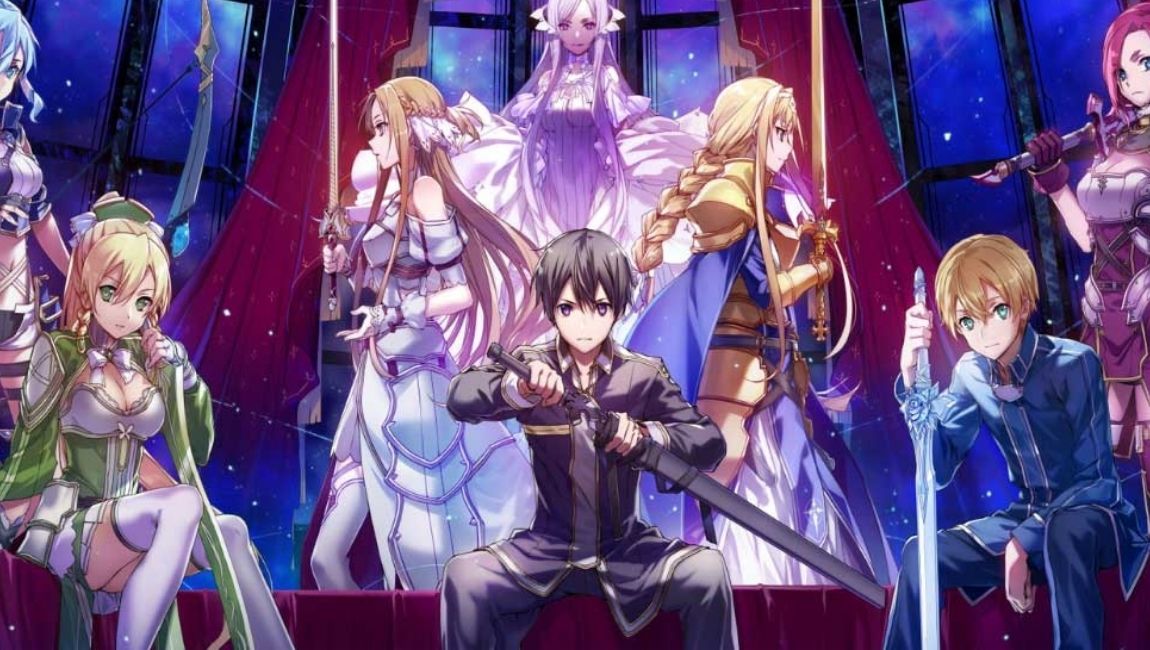 Sword Art Online has been one of those anime series that provided some cute-looking characters with the right amount of action. It is a well-suited anime series for those who are obsessed with some really good sword fights. If you are one of those people, then you will be happy to know that the series is going to continue its legacy. Already a very successful anime franchise ‘Sword Art Online’ has Season 5 on the horizon. The series has already aired four seasons which don’t seem to be enough for the fans. After the conclusion of Season 4, fans have already started to demand a new season.

Initially, there were many predictions about the release of this new season. But the dark clouds were removed with sunshine after the creators made an official announcement. The fans are already very happy about all the recent revelations. However, according to all the declarations, we must say that you have to wait quite some time for its release. Although it will be out this year, all this wait is making fans impatient. So, let’s dive into it and see when we will get to stream Sword Art Online Season 5. Below you will get to see everything related to Sword Art Online Season 5 release date, cast, and plot.

Sword Art Online is a very famous anime series that was initially introduced as a novel series. It was written by Reki Kawahara and was released in 2002. The series centers around adventure, science fiction, and sword fight. Later, it was adapted into a light novel series that centers on the same plot but was illustrated by artist abec. An anime adaption of the light novel was released that was produced by A-1 Pictures. It was directed by Tomohiko Ito and produced by Kazuma Miki and Shinichiro Kashiwada. The anime was released on 8th July 2012 and ended on 23rd December 2012 with 25 episodes in total. Sword Art Online II was released on 5th July 2014 and concluded with 24 episodes. 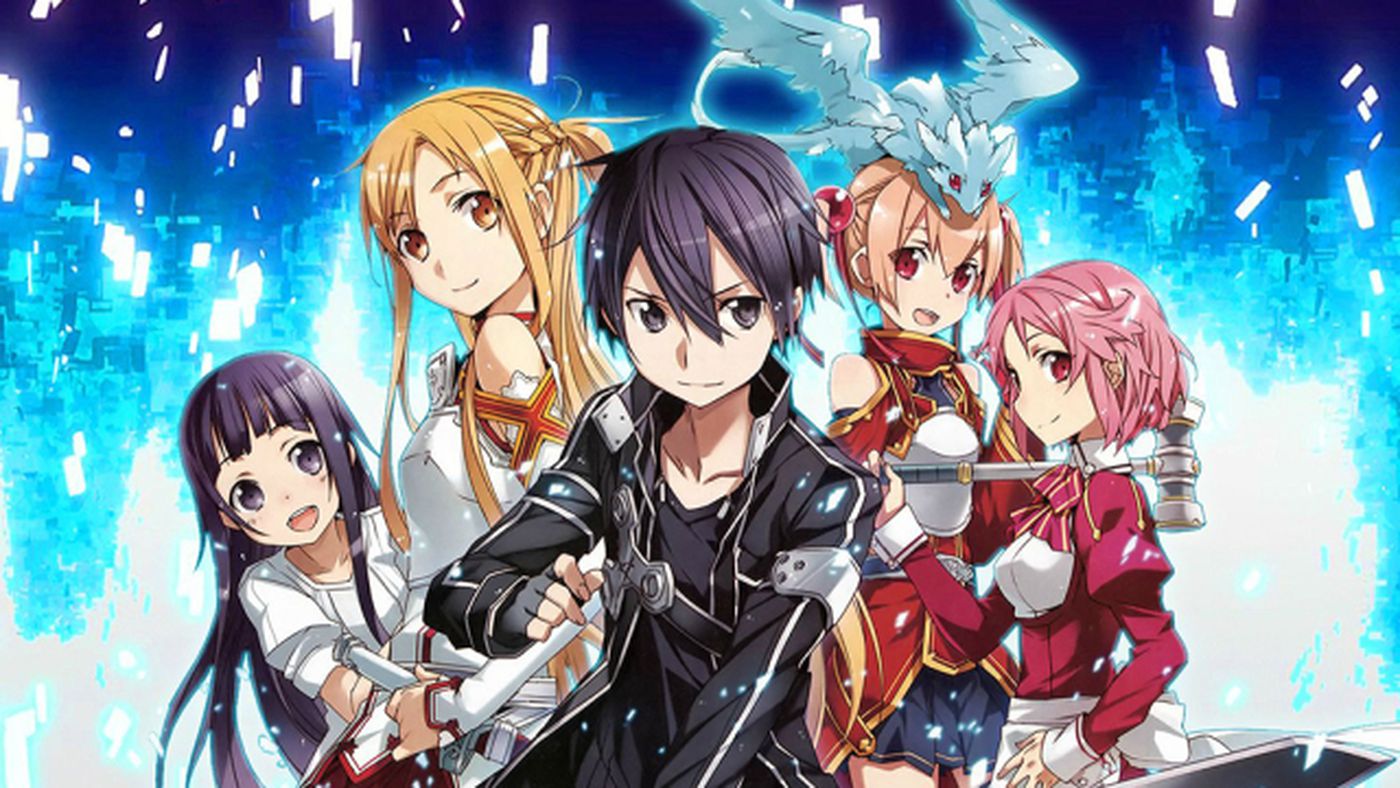 The series was written back in 2002 and was written with a perspective of 20 years ahead in the future. Its plot is set up in the year 2022 and revolves around virtual reality and games. In the year 2022, a virtual “MMORPG,” also known as Sword Art Online, would be released. The game lets the players experience virtual reality with the help of helmets and other gaming gear called Nerve Gear. The protagonist of the series is Kirito, who is also a gamer and gets ready to play this newly launched game. Kirito started to play this and spent a lot of time as a beta tester. He befriended a rookie warrior named Klein. However, the enjoyment of playing the game turned serious soon.

Soon, not only Kirito and Kelin but also other 10,000 players discovered that they were unable to log out from the game. But this is not the only thing. To return to their normal bodies, they have to defeat the 100-level tower’s final boss. Unlike the video game, if the players die while playing, they will die in real life too. Now, as they don’t have any other choices left, Kirito and the other players have to survive in the game with whatever they can do. 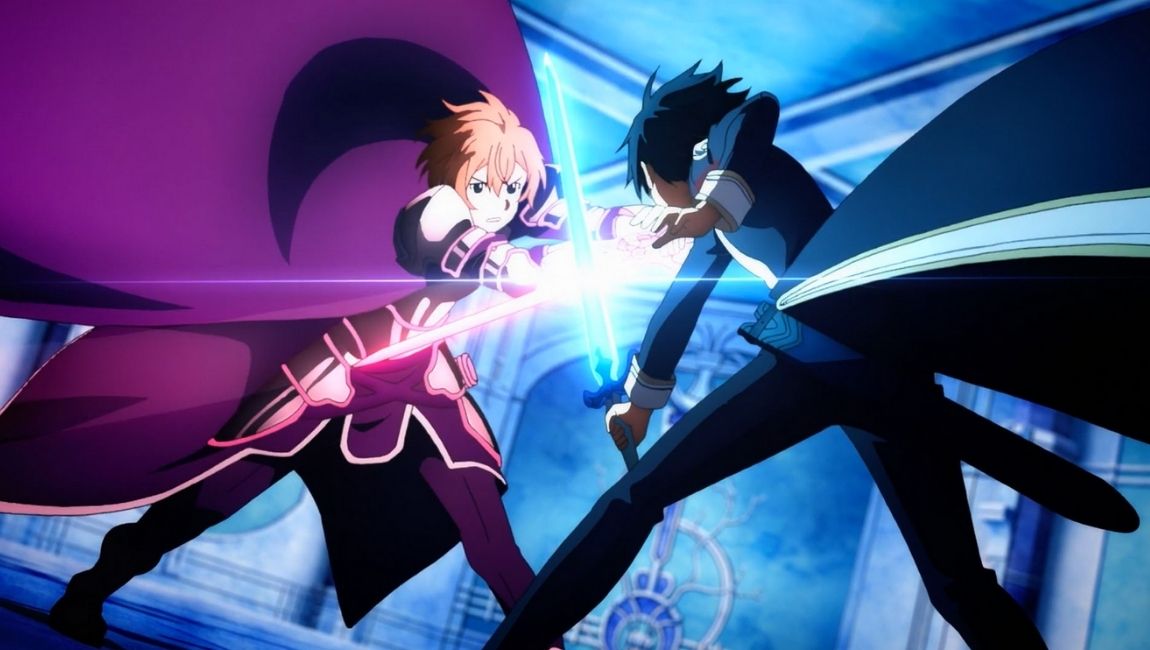 After getting into a journey of more than two decades, the series is continuing with its plot progression. The creators have finally announced a continuing season that will be out very soon. According to the sources, it will be adapting the progressive arc and will also be titled ‘Sword Art Online Progressive’. A lot of speculations about the series are made by the fans because they clearly can’t handle their excitement. But sadly, things are yet to get clear since the creators haven’t shared any word about the renewal of the series. However, the Progressive light novel series is still ongoing, and we can only expect good news very soon.

Although we might not get to see a new season, a tweet was updated on the official Twitter account of the anime. It says about the release of an anime film, ‘Sword Art Online: Progressive: Scherzo of a Dark Dust’. The release date of the movie is set in the year 2022, but a particular date is yet to be announced. Since the anime is going to make its appearance in AnimeJapan 2022 for introducing its 10th Anniversary project, we can expect the creators to give out some good news regarding the renewal of the series.

The cast of an anime or any other series is what makes it lively and more relatable. The same goes for the series Sword Art Online. The series has been employing some famous voice artists for the characters. All the characters of the series will be preferred by their original voice actors, and we hope that the creators will provide the same. Previously we got to see Yoshitsugu as Kazuto, the voice actor is also known for his work in “Kimetsu no Yaiba: Katanakaji no Sato-hen,’ ‘Seirei Gensouki 2nd Season’ and many other series. Further, we have Tomatsu as Yuuki, who also worked in ‘Isekai Ojisan,’ ‘Horimiya,’ and ‘Santa Company’. Next, we have Taketatsu as Kirigaya, who is also known for her work in ‘Bleach: Senne Kessen-hen’, ‘Shuumatsu no Haren’, have ‘Magia Record’ and others.

For the supporting cast, we got Kanae as Yui, Hiroaki as Tsuboi, Hidaka as Ayano, Takagaki as Shinozaki. Next, we have Hayami as Sachi, Yamadera as Kayaba and Yasumoto as Mills. Any further addition to the cast is not declared yet, and as of now, we only of this much of the cast confirmed. However, further, if there will be any addition or deduction to the cast, we will update you. 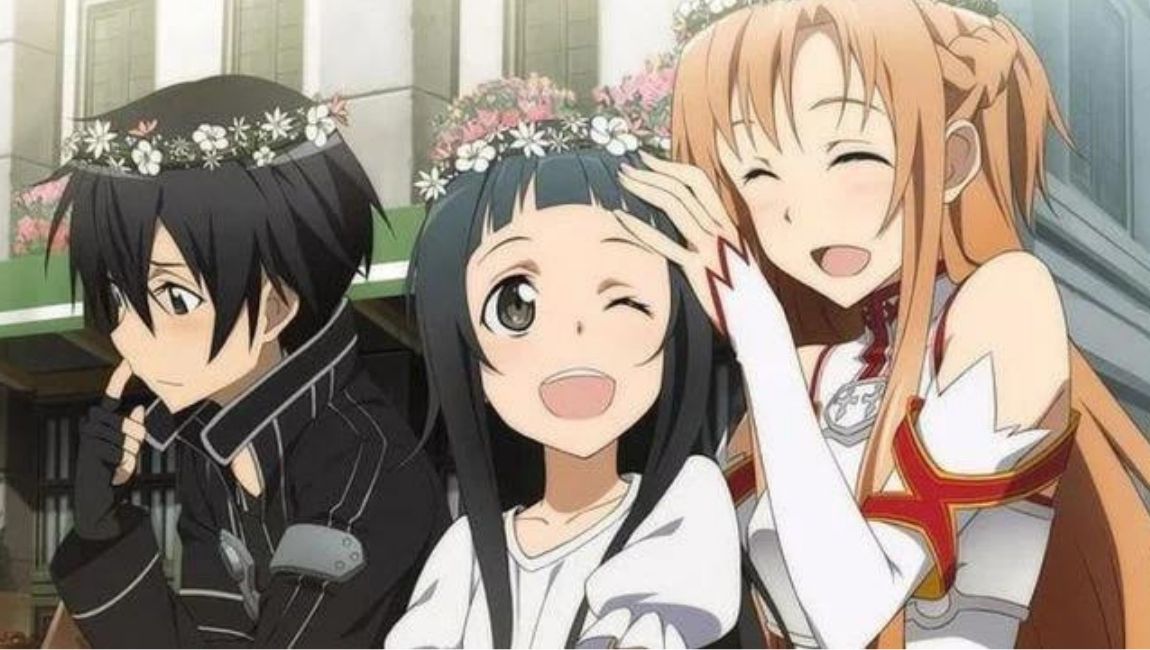 After characters and cast, the only thing that makes a series interesting is its plot. We all know the outline and main premises of the plot of the series. However, Sword Art Online Season 5 will be giving further progression to this plot. Since anything has not been made clear, we would like to speculate and go through our expectations from the new season. The fifth season will be titled ‘Sword Art Online: Progressive,’ and it will be covering the first volume of the Progressive light novel series – the Aria of Starless Night. Throughout all these seasons, Kirito and Asuna were able to make it out alive.

But this time, the plot will be centering on the life and deaths of both the characters. Other than this, their growing closeness will also remain the main highlight of the series. It will be interesting to see both of them doing and going through things situations while they are in the dangerous game. As the plot moves further, you will get to witness Kirito and Asuna’s cute interaction and some flashbacks that will bring the nostalgic feeling. Cute talks, sweet moments, and a lot more to see between Kirito and Asuna. So, till now, you all might have figured out that the whole series will be taking these lead characters into the center.

The series will be great as ever; however, before ending these speculations, I would like to drop some spoilers. Kirito will emerge as the ultimate lover of Asuna (which we all have expected). Other than this, the most anticipated moment of the series is going to be the marriage of Asuna and Kirito. Yes! by the end of the series, Asuna and Kirito will get married in the game as well as in the real world. 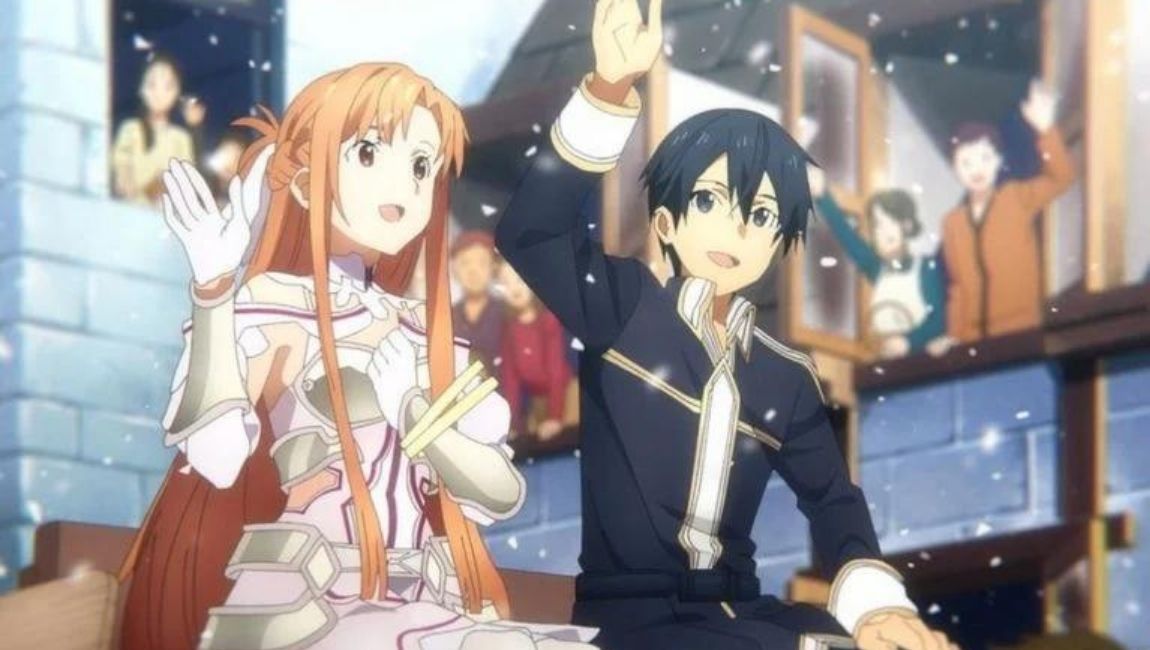 As for the whole series of Sword Art Online, it is available to stream on Crunchyroll. However, the airing and releasing details of the Sword Art Online Season 5 are yet to be revealed. Till then, you can stay tuned and get updated will all the latest news about the series.

Also Read: What Anime Is the Nyanpasu Song from?