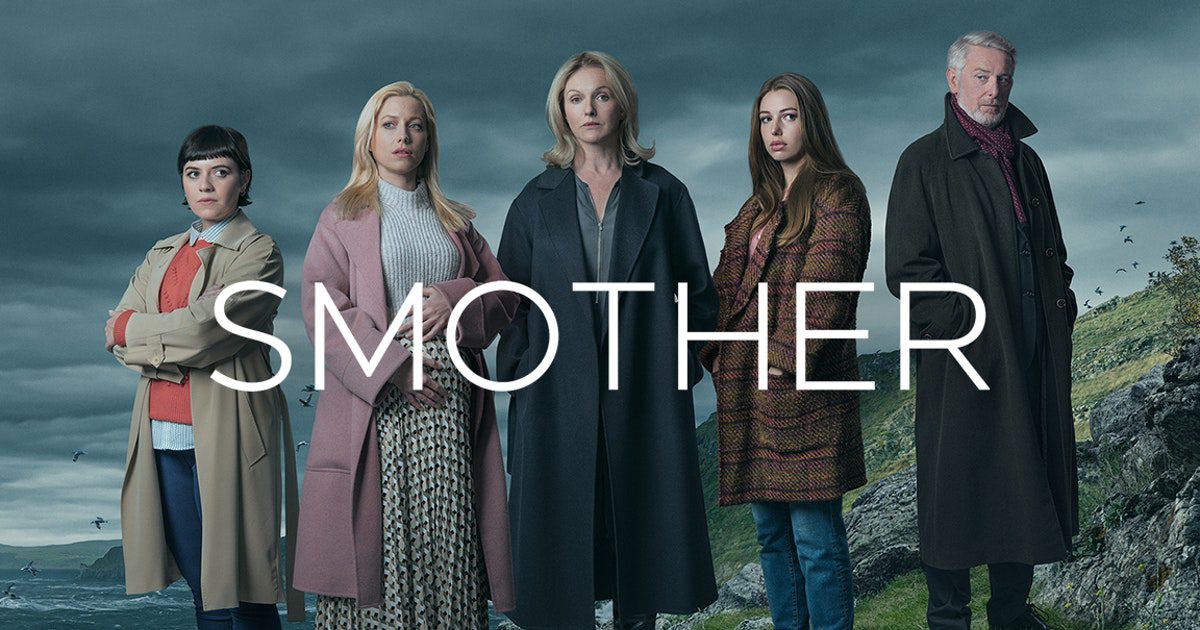 Smother is an Irish thriller drama series that premiered on March 7, 2021. The show is written and directed by Kate O’Riordan and Dathai Keane, respectively. Its stars Dervla Kirwan as Val Ahern, a mother who is determined to protect her family at any cost. The second season was announced in April 2021 and premiered on January 9, 2022. After her husband’s tragic death, Val investigates. She looks into what might have happened in the hours after Denis caused chaos at her birthday party with an untimely announcement. After Season 2 Episode 4 premiered on January 30, fans have been wondering about Smother Season 2 Episode 5

Some other members of the cast include Niamh Walsh, Seana Kerslake, and Dean Fagan, who play Jenny Ahern, Grace Ahern, and Finn Ahern, respectively. The first season of Smother consisted of six episodes, and we expect the second episode to consist of the same, which would leave one more episode till the finale. 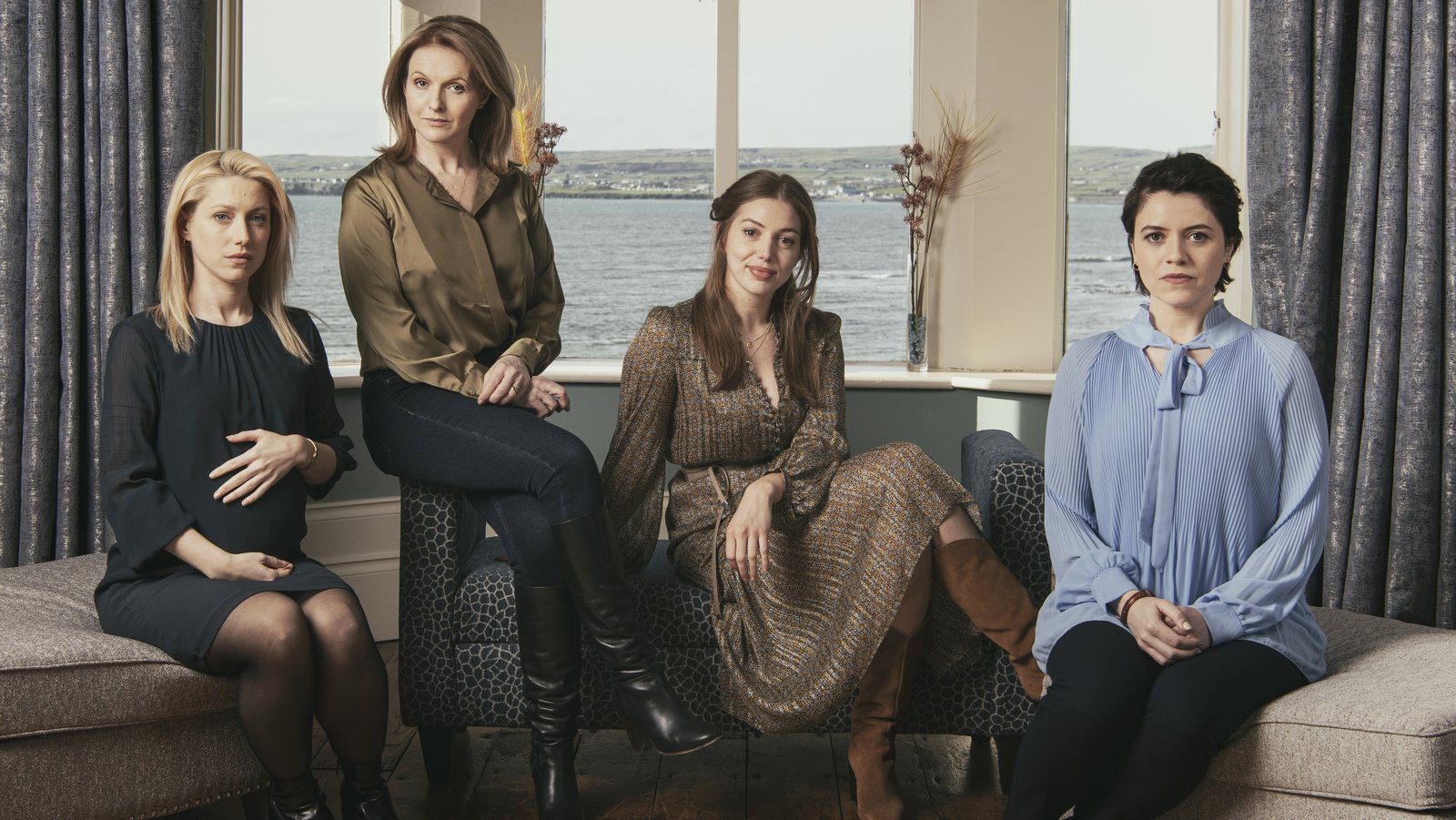 Also Read: Where is ‘Australian Survivor’ filmed? Production of the reality show

Smother’s storyline revolves around Val Ahern, a mother who will just about do anything to protect her family. Finn might just be the vengeful harbinger of all doom. The show always keeps us wondering if there is another malevolent force in the mix. The series is known for its twists and turns and has a knack for keeping its viewers at the edge of their seats. One moment Finn is glaring at Val, and the next, he is saving her from an apartment burglary at her home. Though Val is the controlling matriarch of the family, she has no clue what is going on around her at times. Jenny’s child goes missing along with her ex-boyfriend Michael. Val seems to have met her match, but we do not know who that is as of yet.

There are at least two secret love affairs in the offing, and Elaine is convinced that her drink was spiked after the serious car accident that put Joe in the hospital, and she faces a drunk driving charge. The Ahern family seems to be imploding even though Val is savvy and a quick thinker. She will do whatever it takes to guard their secrets and lies and is absolutely determined to fight for her dysfunctional family. However, she is increasingly in conflict with the closest members of her own family due to her decision-making. Jenny believes that she is trying to push Finn out of the way by bringing her ex Michael back in the picture. It remains to be seen what other revelations Smother has in store for us. 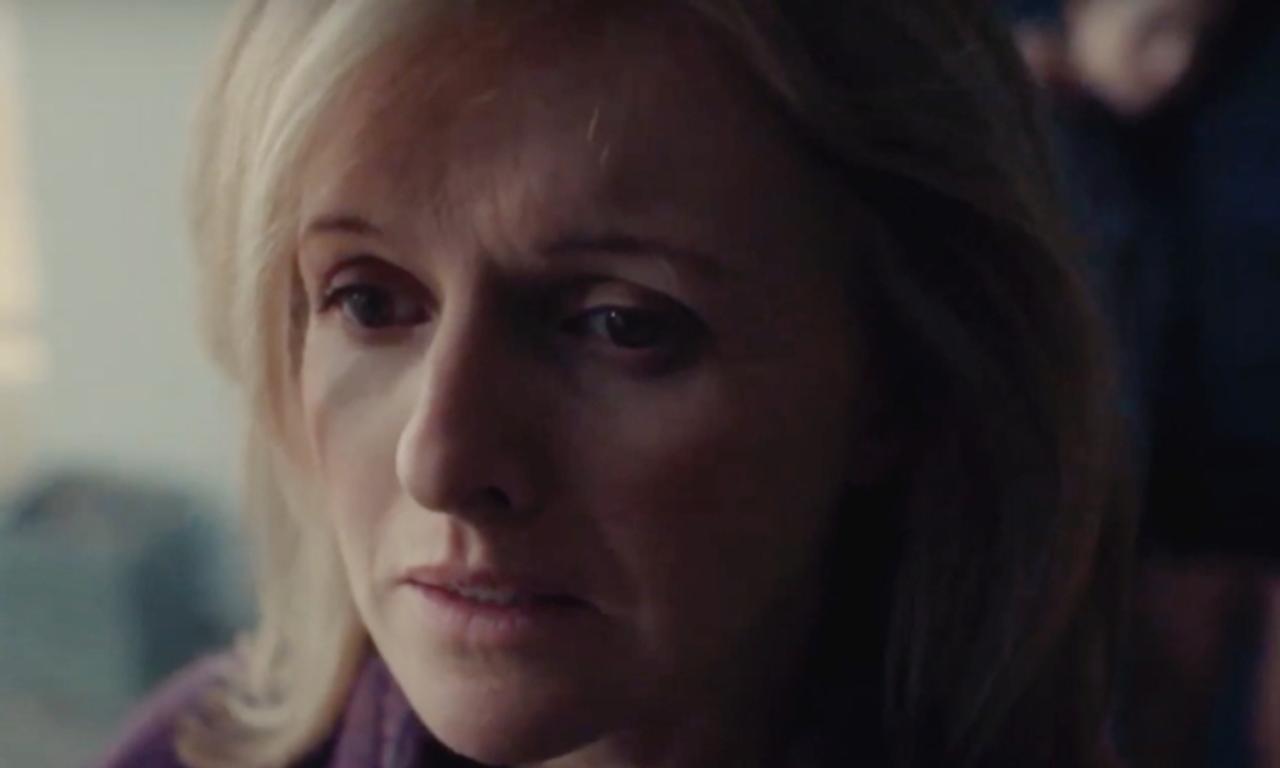 Also Read: Texas Chainsaw Massacre (2022): What is the Netflix movie about?

Smother Season 2 Episode 5 will release on February 6, 2022. In this episode, Val will welcome Finn into the fold after he saves her from an intruder. Meanwhile, Frank will dig deeper, and everyone will be reminded of what Alanna is capable of when she reveals an explosive secret. As is typical of Smother, we are sure the revelation will be mind-blowing. It will be interesting to see if Val finally accepts Finn and whether this helps in her relationship with Jenny at all. We are also excited to see what decision Val takes next and who in the family it will cause conflict with. Overall, we cannot wait to watch what Val does now to protect her dysfunctional family.

How To Watch Smother?

Viewers can watch Smother on Peacock in the US. However, currently only the first season of the show is available for streaming on Peacock. It is also possible to buy or rent episodes by “Smother” on Google Play Movies, Vudu, and Amazon Prime Video. Viewers in the UK can watch Smother on Amazon Prime Video. Australian viewers can watch the show on Amazon Prime Video, Apple TV Plus, BINGE, BritBox, DAZN, Disney Plus, Flash, and Foxtel. Unfortunately, Smother is not available for streaming on any OTT platform in India. The series is produced by BBC Studios and Raidio Teilifis Eireann and premiered on RTE One. It aired in the UK by Alibi in June 2021. The second season premiered on RTE One as well.