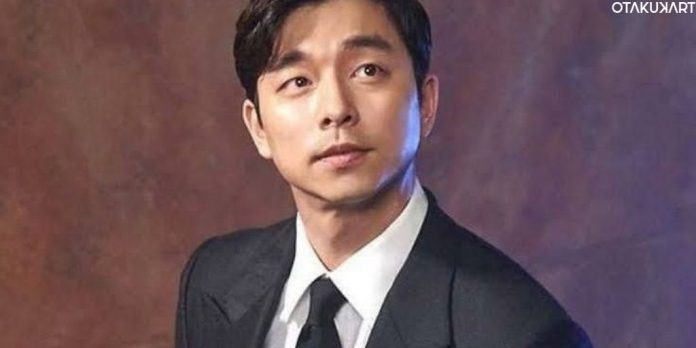 Gong Yoo is a star that radiates luxurious vibes even when you look at him, so it is not weird for people to wonder what his net worth might be! If you do not know who gong Yoo is are you even a k-drama fan? Gong Yoo has gone viral for many of his works, even a little Squid Game cameo of his left netizens wanting more. The depth that this South Korean actor brings to his character is unmatchable. Gong Yoo is literally on the next level! His first breakthrough role was in the 2007 K-drama Coffee Prince. He had played the role of Choi Han Gyul in the K-drama, this role solidified his status as a prominent actor.

Another spectacular K-drama of his is Goblin. Goblin is one suck K-drama that no one can absolutely hate. With a shining cast including Gong Yoo, Kim Go Eun, Lee Dong Wook, Yoo In Na, and Sungaje, tell us where can something go wrong? Acting as Kim Shin, Gong Yoo did more than a wonderful job in portraying his character.

Plus, we did not even start on his films. No one can do Train To Busan the same justice that Gong Yoo Had done! He need not laugh to show the happiness of his character nor does he need to cry to show his character’s sadness. Such a talented actor like Gong Yoo must have a really nice net worth, don’t you think? Keep reading to find out!

What Is The Net Worth Of Gong Yoo?

The net worth of Gong Yoo is a whopping $1.5 million at the moment. Gong Yoo has unsurprisingly earned a fortune by acting in k-dramas. The actor reportedly aks for $ 65K per episode in a K-drama. And just for an appearance in Squid Game, he was paid $250 K in total by the show’s creators. One example of how rich Gong Yoo gets each time he promotes is the aftermath of his success in Goblin. The actor was visiting Taiwan for 4 days and 3 nights of fan signing events. Through this, he earned a total of 20 Million won per his appearance every day aka $17 Million.

Gong Yoo’s earnings do not only come from his acting career, this man ambassadors more brands than the number of stars in the sky. Gong Yoo was appointed as an ambassador of the luxury fashion brand Chanel in Korea, where he is to promote the brand’s accessories and jewelry. In addition to that, Gong Yoo does not keep all of this money to himself. he is known to be quite generous and has done many donations for various needs throughout his career.

Gong Yoo is, without a doubt, a very accomplished actor and has reached heights that no one else has reached before. Taking the example of Kim Eun Sook, the writer of The Heirs, Secret Garden, Descendants of The Sun, and The King: Eternal Monarch was not ready to give up on Gong Yoo when he rejected the proposal of starring in Goblin, five times! Well, Kim Eun Sook did the right decision of pursuing Gong Yoo since we can not imagine the K-drama without him! Gong Yoo’s achievements include a lot of awards and mentions in world-renowned lists.

He won four awards just for Goblin i.e, The Best Actor (TV) Award at the 53rd Baeksang Awards, Best Actor Award, and Best Couple Award (with Kim Go Eun) at the 5th Annual DramaFever Awards, and Actor Of The Year Award at the Brand Of The Year Awards. Furthermore, he had ranked 27th and 24th positions for the Forbes Korea power celebrity list in the years 2017 and 2018 respectively. He was also nominated for TC Candel’s 100 Most Handsome Men In The World list for 2020. Over the years, Gong Yoo has set up his own standard for a successful acting career. All in all, Gong Yoo is a super-rich and humble man of who everyone should be a fan! 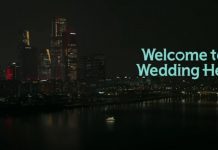