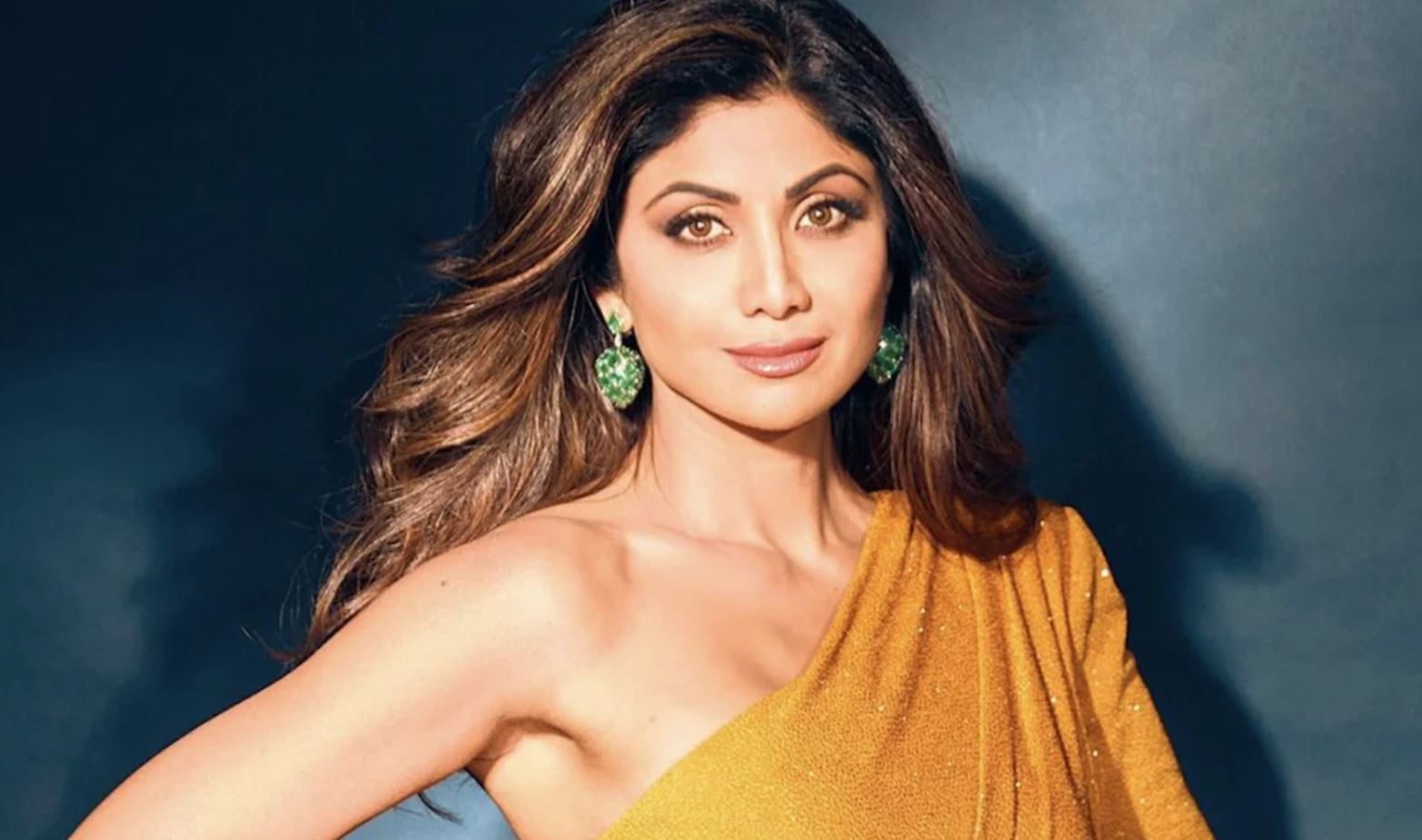 Here, we shall discuss what Shilpa Shetty’s Net Worth is. What do we know about the actress’ earnings that led to her notable successful career? Well, all the Bollywood lovers must be aware of her success. Shilpa Shetty has numerous famous hit works such as Main Khiladi Tu Anari, Dhadkan, Rishtey, Phir Milenge, Dishkiyaoon, Hungama 2, and Zameer: The Awakening Of The Soul, Aao Pyaar Kare, and a lot more. She also gained massive fame with her dancing appearance in a song for the film Dostana. Besides her acting career, Shilpa Shetty also made various appearances in television shows, be it as a participant, host, or judge. She has been a consistent judge for Super Dancer since 2016.

Knowing her versatility in both film and television careers, fans are interested to learn more about her works which led to massive monetary accumulations. Well, these aren’t the only sources. The actress is also involved with various business ventures, which are believed to add quite a lump sum amount. Let’s dive into this article to learn more about Shilpa Shetty’s Net Worth.

What Is Shilpa Shetty’s Net Worth?

Talking about his monetary accumulation, Shilpa Shetty’s Net Worth in 2022 is estimated to be a whopping $18 million. More precisely, in Indian currency, it is approximate Rs.134 crore. Well, she is considered one of the highest paid actresses in the Bollywood industry. It is reported that she charges around 1-2 crore INR for each film she is offered to play and also receives a part of the profit share. Little did you know, she has become one of the biggest brand ambassadors in India. This proves that from her endorsement deals as well, she has garnered quite a lot. Not to forget to mention, her guest appearances or the other appearances as the judge of various reality shows have also earned her a pretty good amount to date. 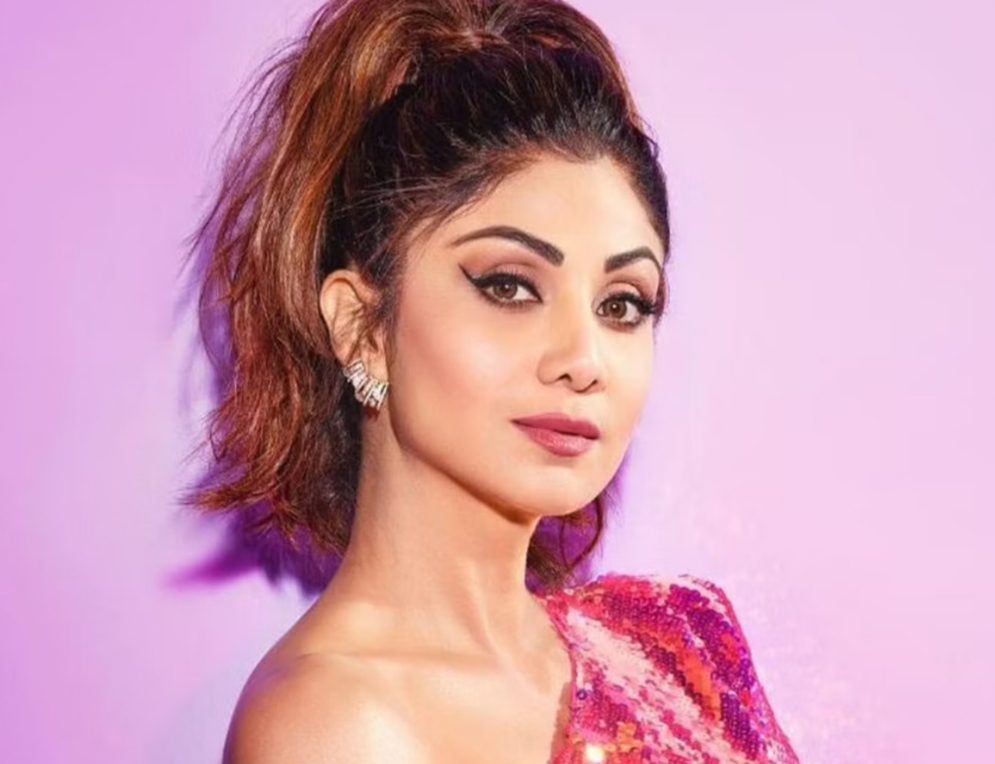 Shilpa Shetty owns several real estate properties in different parts of the world. Not all of them are updated yet. However, the house where the actress lives in with her family is in Kinara, located in Juhu. The lavish house is worth 24 crores INR. This isn’t the end. She also owns a wide collection of branded cars, including BMW i8, Lamborghini, Range Rover Vogue, BMW 730LD, BMW X5, and many more.

Also Read: Han So Hee’s Net Worth: How Much Does She Earn?

Besides knowing the details of Shilpa Shetty’s Net Worth and different sources of it, fans are highly excited to learn more about her works. Well, Shilpa Shetty is originally known as Ashwini Shetty, born on 8 June 1975 in Mangaluru. She is currently 46 years old. You can follow this gorgeous actress on her Instagram account, having more than 25.6 million followers as of now. 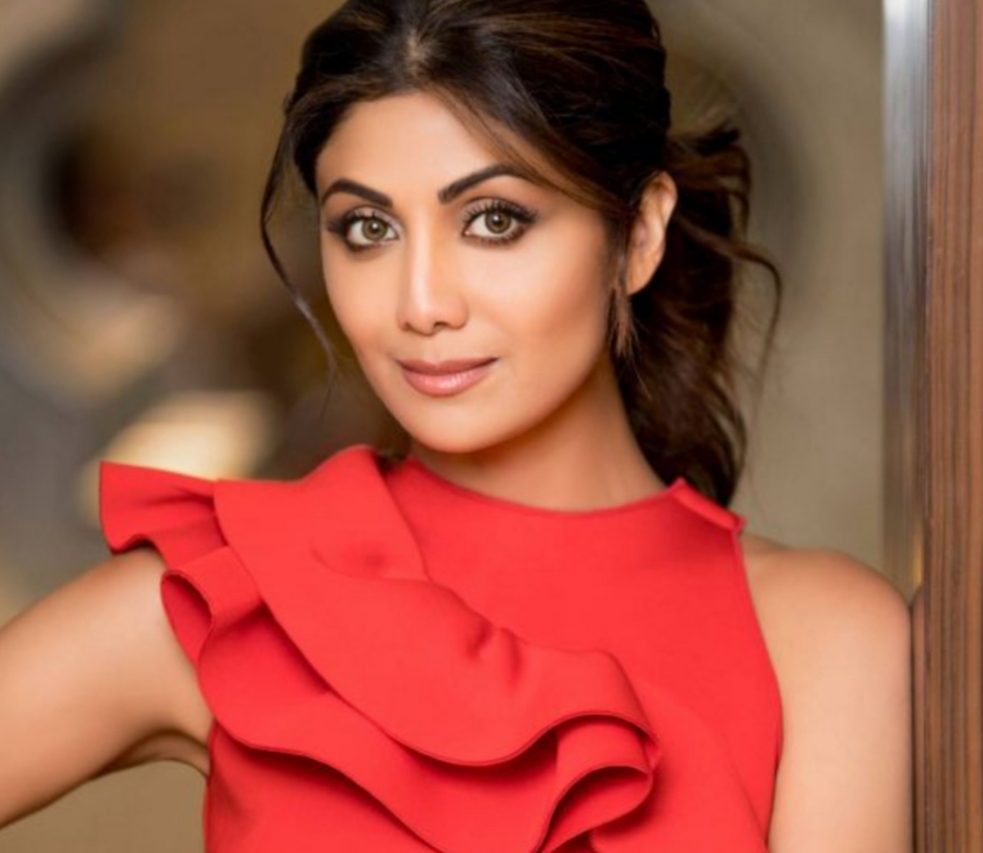 Moving on with her notable career, she has not just acted in Bollywood films but also in Telugu and Tamil. Some of Shilpa Shetty’s hit works are Laal Baadshah, Chor Machaaye Shor, Badhaai Ho Badhaai, Darna Mana Hai, Auto Shankar, Phir Milenge, etc. For her acting performances, Shilpa has been the recipient of several accolades such as IIFA Awards, Bollywood Movie Awards, Zee Cine Awards and many more.

This year, she is set to release her upcoming film Nikamma. Currently, she is filming Sukhee, and the release date is yet to be announced. Back in 2007, Shilpa Shetty gained massive prominence by winning the show Celebrity Big Brother Season 5. In the same year, she hosted Bigg Boss 2. For a couple of years, she served on the judging panel for Nach Baliye. This year, she is seen judging India’s Got Talent Season 9. When we talk about Shilpa Shetty, we get reminded of her health and fitness. Isn’t it? She has been serving as the brand ambassador of various health brands too. Her hard work is pretty much evident, and she is quite successful in her professional field.

Best Wishes to Shilpa Shetty for the upcoming days of her career. Hoping to see her in more films shortly.