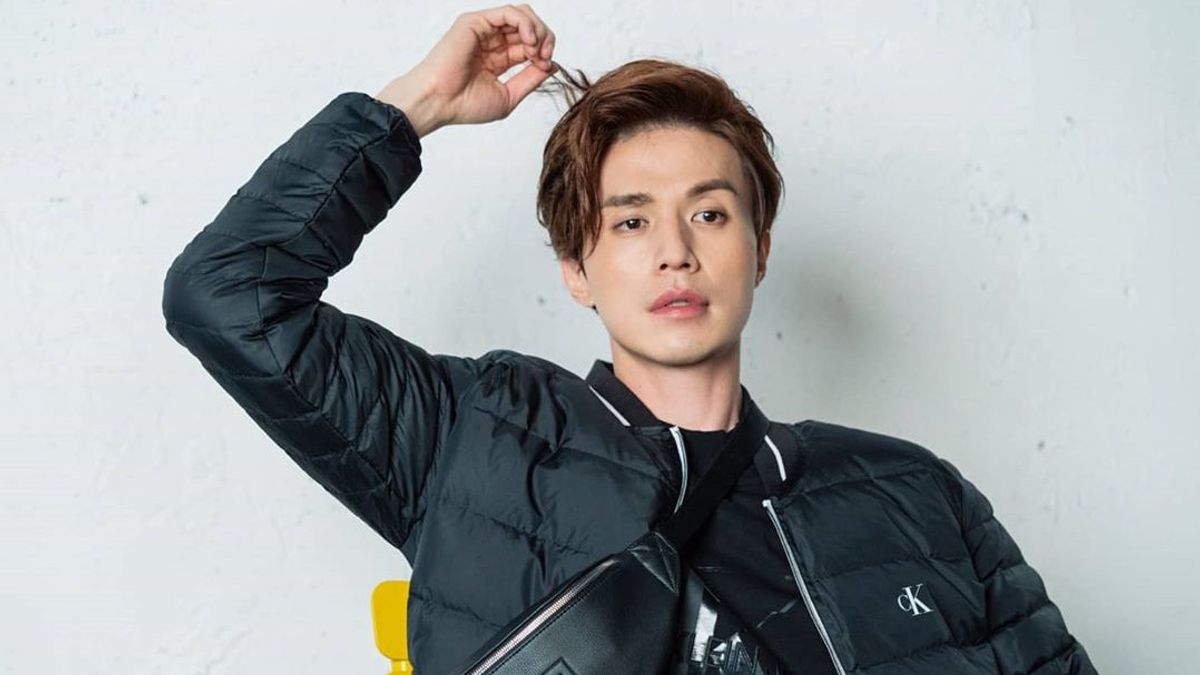 If the word perfect had a definition in the dictionary, then it would definitely be of Lee Dong Wook. Furthermore, Lee Dong Wook is a triple kill because not only can he act, but he also slays on the runway and is also one hell of an entertainer. The beautiful actor, Lee Dong Wook, made his acting debut back in 1999 but got his true claim to fame in the 2005 romantic comedy-drama ‘My Girl,’ which made him a fan favorite face not just in Korea but all around Asia. Around the same time that Lee Dong Wook’s fame and net worth were skyrocketing, he was also pursuing a master’s degree in Media and Broadcasting Arts at the prestigious Joongbu University.

Apart from killing it in the acting world, Lee Dong Wook joined comedian Shin Dong Yeop to host the famous talk show, Strong Heart in 2012. Then in 2019, he also hosted the fourth season of the well-known survival show Produce 101. The highlight of Lee Dong Wook’s career was when he got appointed as the ambassador of the PyeongChang Winter Olympics in 2018.  With the actor making it big in all three industries, fans are curious about how much Lee Dong Wook earns. So without further ado, let us find out what Lee Dong Wook’s net worth is.

What Is Lee Dong Wook’s Net Worth?

Lee Dong Wook’s net worth is estimated to be $10 million. The actor, who is now 40 years old, made his debut in 1999 and has not looked back ever since. He kept appearing in support roles and finally got his breakthrough role in 2005 as Seol Gong Chan, the devoted and loving grandson. After this, Lee Dong Wook kept on playing a plethora of characters. If you saw him as a sharp-tongued lawyer in one kdrama, then in the very next, you will be surprised to see him pull off a helpless yet determined physician during the Joseon Dynasty.

With a face like Lee Dong Wook’s, it is hard not to get typecasted as the handsome male lead in romantic melodramas, but Lee Dong Wook has always surprised his fans with his spectacular capabilities as a performer. Just recently, Lee Dong Wook played the role of an eccentric cop named Ryu Soo Yeol in the action comedy-drama ‘Bad And Crazy’. The director of the drama, Yoo Seon Dong (Shoot My Heart), revealed how some of the scenes that became fan favorites were actually totally ad-libbed by Lee Dong Wook himself. 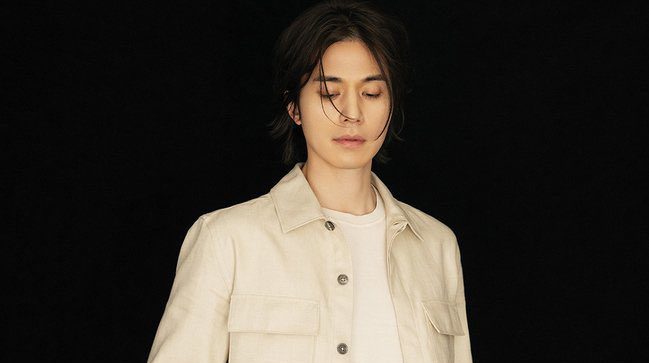 Fans were in awe of the genius actor. Apart from Lee Dong Wook’s acting career, he has also accomplished himself as a great TV Show host. Additionally, he hosted his very own American-style talk show by the name of Wook Talk. Moreover, Lee Dong Wook was chosen as the global brand ambassador for Chanel’s first-ever boy makeup line. Then in 2021, he was chosen as the brand ambassador of the luxury skincare brand La Mer. All of this sums up to Lee Dong Wook having a whopping net worth of 10 Million USD which would be roughly 12 Billion Korean Won!

In 1999, Lee Dong Wook won his first-ever award in the entertainment industry at the V-NESS Model Awards. He further received the Asia Fashion Award at PC Lady & Tudou Fashion Awards. Furthermore, he also deservedly won the Best Supporting Character for his role as the Grip Reaper in the supernatural romance drama Guardian: The Lonely and Great God. He has won the ‘Dangerously Attractive Character’ Award at the OCN Award in 2019, and fans think the category was made solely for him. 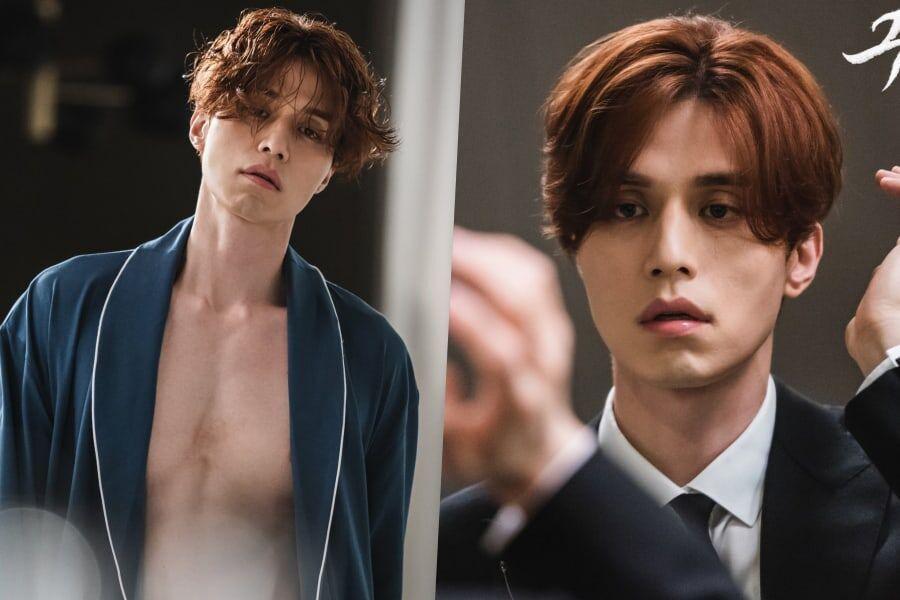 Lee Dong Wook was reportedly dating the beautiful South Korean actress Bae Suzy (Start-Up, While You Were Sleeping) in 2018. Besides the fact that both of them look like they have fallen from heaven, a huge reason behind why the couple gained attention was the thirteen-year age gap. Sadly, Lee Dong Wook and Bae Suzy broke up because of their busy schedules. As of now, Lee Dong Wook is a happy single man with a whopping net worth of 10 Million USD!