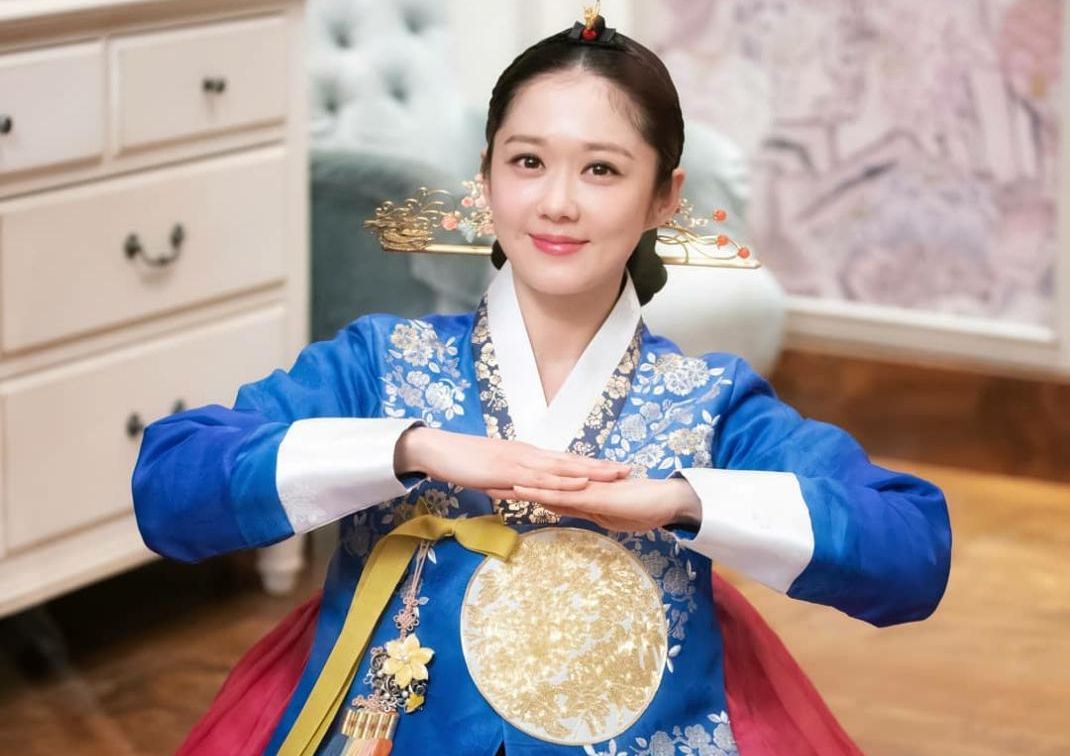 Here will you know about Jang Na-Ra’s net worth? How rich is the Korean singer and actor Jang Na-Ra? How many awards and titles has she won till now? Jang Na-Ra is a Korean actress and singer. She is a well-known personality in South Korea and China as well. Jang is best known for her album titled Sweet Dream. Besides that, she also appeared in a lot of series as well such as My Love Patzzi, Wedding, Successful Story of a Bright Girl, Confession Couple, and many more. And since she began her career in acting and singing, she is doing wonders in her profession and continues to surprise the audience with her performance every single time.

While talking about her personal life, well, let me tell you, it is as interesting as her professional life, especially her love life. Recently, she has been getting a lot of attention because of her love life. A few days back, she shared a handwritten letter which excited the fans and media as well. And on that handwritten note, she mentioned that she is finally getting married, and she is so happy to finally announce it to her fans.

She added that she’s been dating for almost two years with the mystery man, and now they both have decided on forever. But also she is very sorry that she can’t reveal the name of the love of her life. Only because he is a non-celebrity, and she doesn’t want to create any problem for him.

Since then, people have been more than curious to know everything about the famous Jang Na-Ra. Especially fans are excited to know about her early life and career, including her net worth. So if you are here to know Jang Na-ra’s early life, career, and net worth, then continue reading the article. 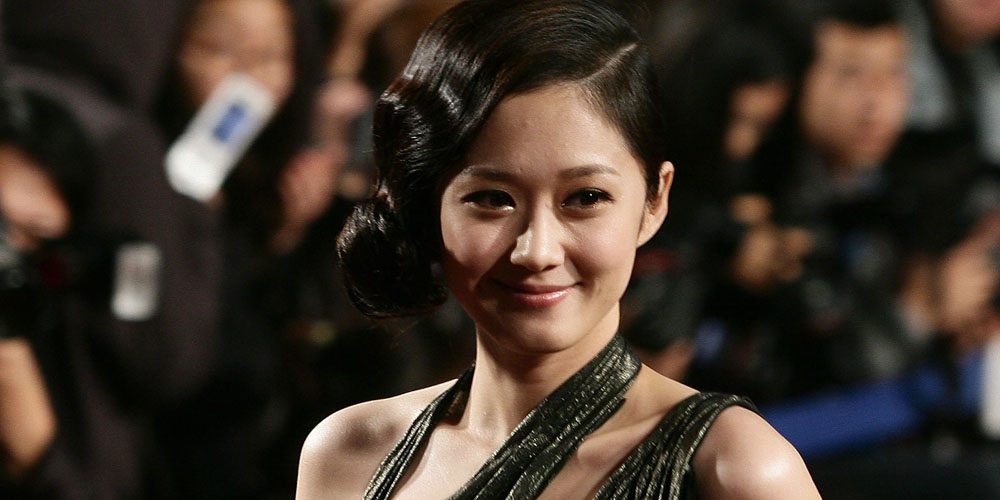 As per the records, Jang Na-Ra’s net worth is estimated at around USD 126 Million. But we are not sure, it can be more or less. Because we all know how successful artist Jang is, it is difficult to calculate her earnings. Besides that, Jang was also assigned as an associate professor at Beijing Haujia University in 2010, and the next year, she was appointed as Seoul’s Gangnam-gu’s ambassador as well.

And let me tell you, this wonderful woman is also involved in some charity work as well. Come let’s flash some light on some of her charity works as well. Once she donates a total amount of US$10,000 for a scholarship foundation in the Philippines. Moreover, she also works with some charity organizations as well such as FHI Charity Organization and many more. She also donated around 13 billion to multiple charity organizations, academic organizations, and disaster reliefs as well in 2017. Moving further, let’s now flash some light on awards Jang has won till now.

Also Read: What is Peter Navarro’s Net Worth in 2022? How Rich is the American Economist and Author?

Now you all know about Jang Na-Ra’s net worth, come let’s talk about her awards and achievements so far. Most recently, in 2019, Jang won the Seoul International Drama Awards: Outstanding Korean Actress for The Last Empress. 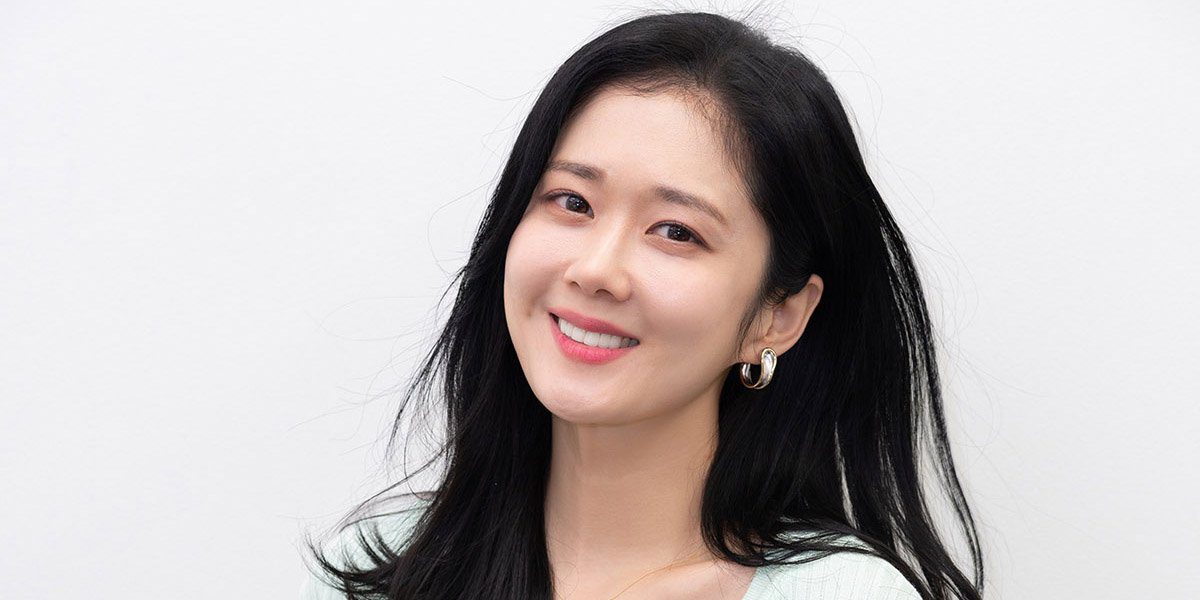 In 2010, she won the Best Actress in a Foreign Film award for Sky and Ocean. And we are hoping that she will continue to win such awards and achieve more success in her career and personal life as well.

Also Read: What Is Prince Harry’s Net Worth In 2022? How Rich Is The Son of The Royal Family?