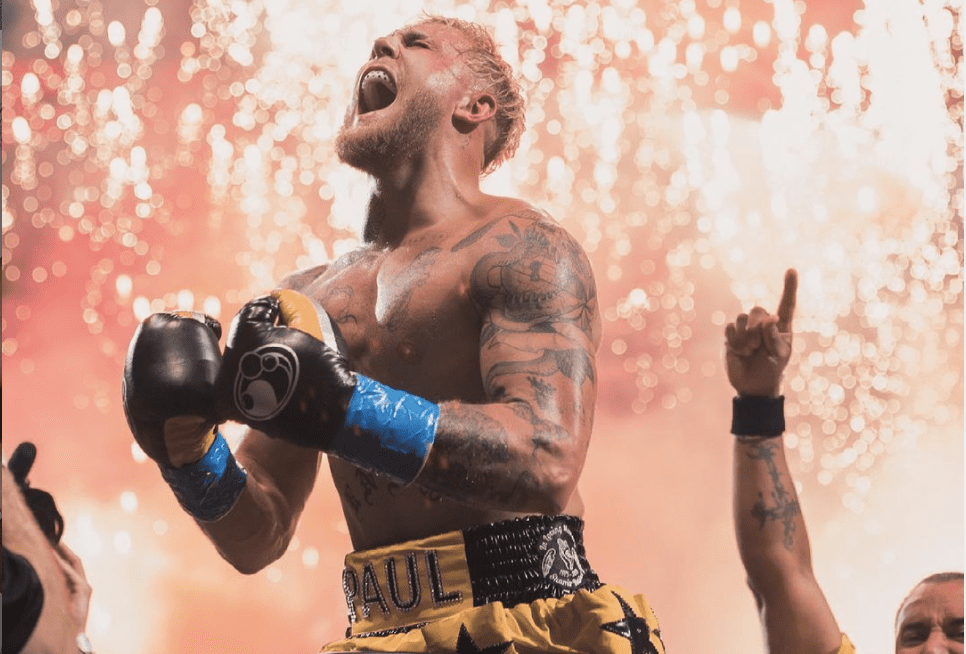 What is Logan Paul younger brother and social media entrepreneur Jake Paul’s fight record? Nowadays, many people are curious to know the former YouTuber turn to fighter Jake Paul’s fight record. As for now, he has become one of the trending topics on Twitter. Not just for his fight record but also his before-the-fight interview. He is so crazy that he challenges Conor Mcgregor for a fight. And in one of the interviews, he said that he could beat Mike Tyson. By hearing this from Jake Paul, the people go crazy about it. In a podcast with Mike Tyson, he openly admitted that Muhammad Ali was greater than great. Ali is the idol of Jake Paul.

Before becoming the fighter he and his brother was a famous social media entrepreneur. He is a young YouTube star and a social media sensation. He began his career with the now out-of-the-market social media platform ‘Vine.’ However, before the time of Vine was over, Jake had managed to get millions of followers through the app. With the fans he gathered with the help of a Vine app, he started his own YouTube channel. In 2017, Jake released his first hit single, ‘It’s Everyday Bro’, which proven to be a big hit and went viral on YouTube.

Born on January 17, 1997, Jake Joseph Paul, famously known as Jake Paul, was born in Cleveland. He & elder brother Logan Paul grew up in Westlake with his family. His mother’s name is Pamela Stepnick, and by profession, she is a nurse, and his father, Gregory Paul, by profession is a realtor. When finally the Vine app shut down, to be exact, Jake had more than five and a half million followers on his videos. 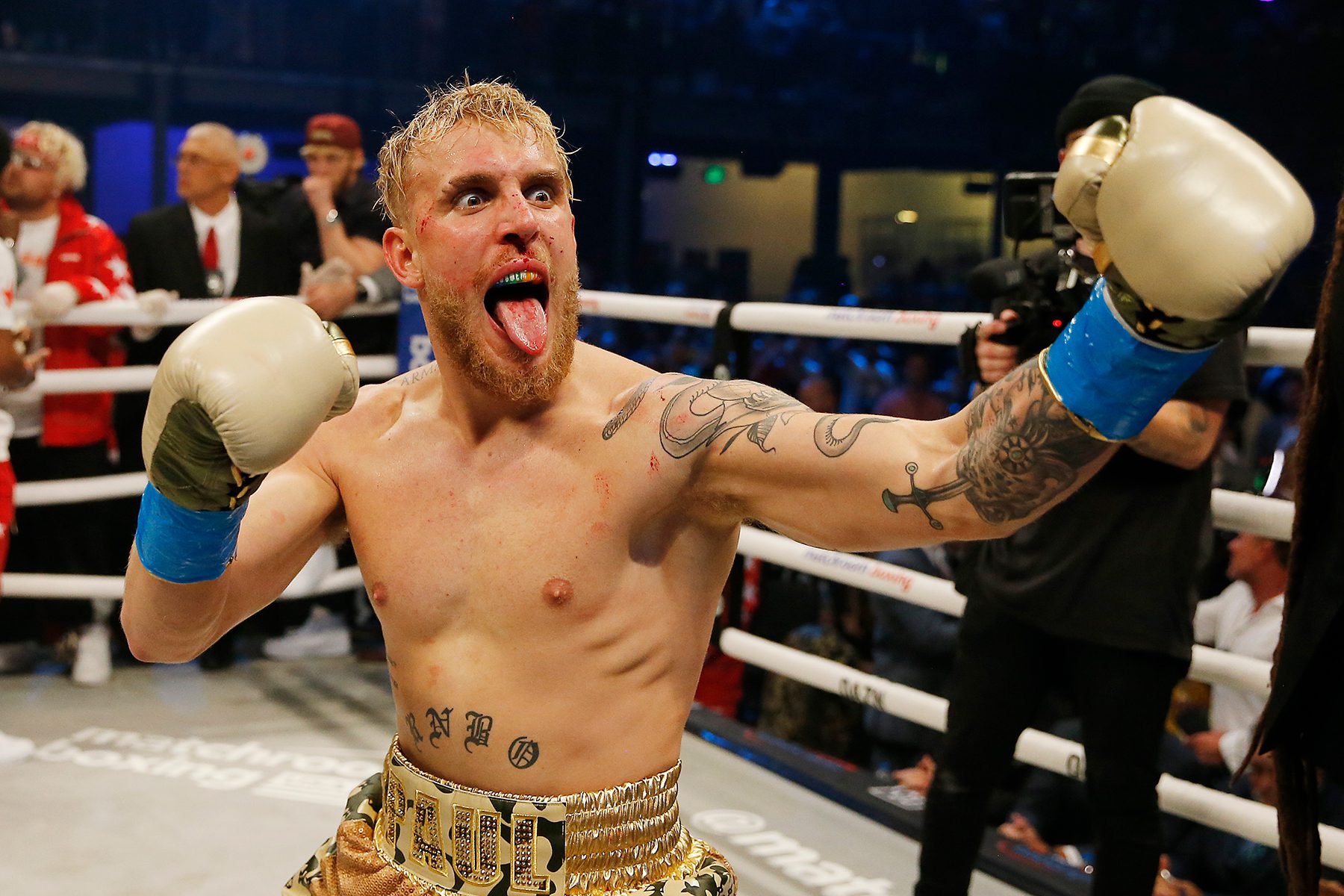 Jake Paul is a famous YouTuber and social media personality. And nowadays, he has turned himself into a fighter. The famous YouTuber and younger brother of Logan Paul, Jake Paul, has a record of four straight wins, no losses, and no draws on his impressive fighting career so far. Jake has fought in five bouts, but his first fight was an amateur fight against KSI’s brother Deeji, which he fought on the undercard of his brother’s organizing.

A 24-year-old Jake made his professional debut against Ali Eson Gib. On January 30, 2020. Jake won with ease by technical knockout (TKO). From that day till now, Jake had fought several fights but never tasted defeat. 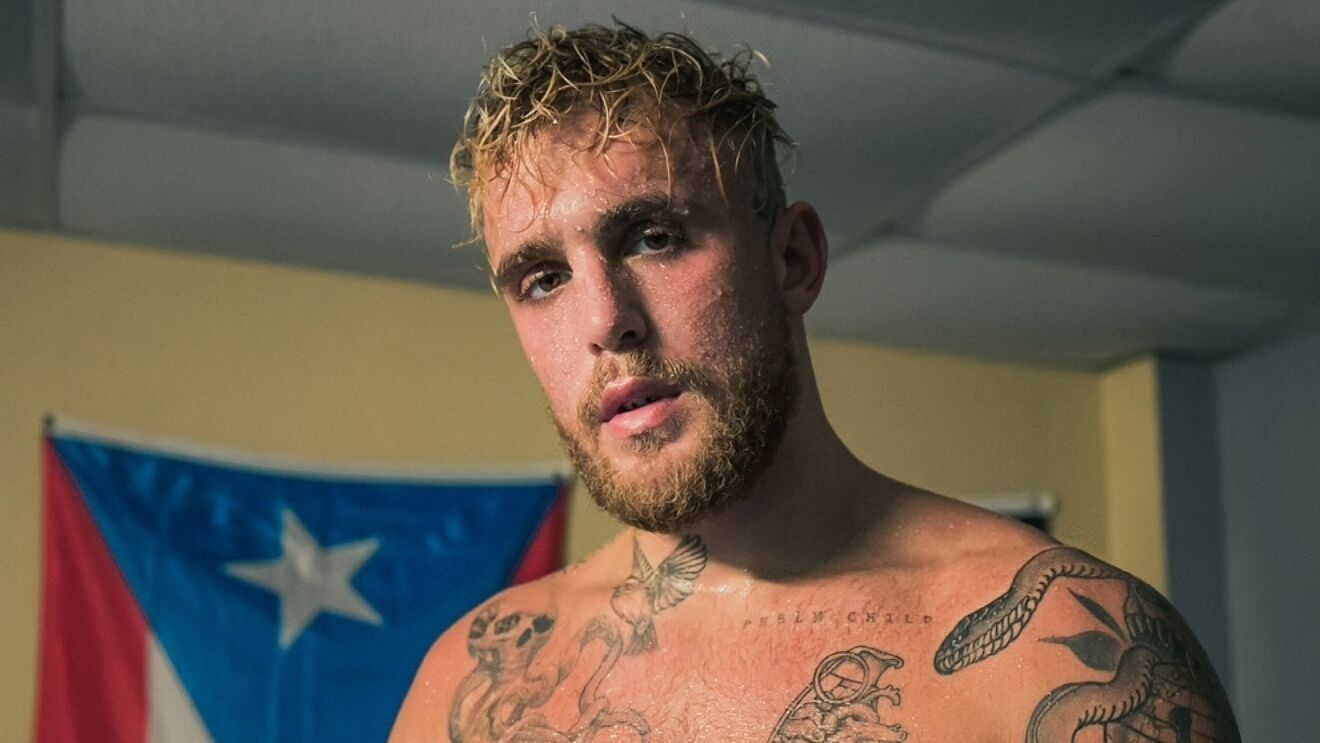 His career started in 2013. When the famous Vine app shut down. Jake had decided to turn his attention towards YouTube. The official Vlog channel he started currently has a massive fan following of over 20 million subscribers and 6.6 billion views. The year 2017, considered the best year for Jake Paul as he got a role in one of Disney’s sitcoms, ‘Bizaardvark.’ His famous catchphrase in the show was ‘It’s Everyday Bro’, which got him a lot of attention and fame. Due to some controversies he had in his life, he didn’t make it to the second season of the show.

In 2018, Jake Paul neighbors filed a public nuisance complaint against the famous YouTuber. It was after the famous Youtube star Jake made the public address of his house, and crowds were standing outside every day. His landlord sued him for $2.5 million. The life of Jake Paul getting back in 2018 on track when he started dating model Erika Costello. But the thing not worked well between them, so they broke up the same year. Jake also dated the famous actress Chloe Bennet from Agents of SHIELD. Between April 2019 and January 2020, Jake Paul also dated Tana Mongeau, the famous social media star.

How He Spends His Money?

The famous social media star made most of his fortune through his YouTube career and social media influencing. He is one of the top-rated YouTube and owns four posh cars, such as a customized Toyota Tacoma of value $33,300. He has his own mansion in Calabasas, and before he moved there, Jake and his mates rented a house in West Hollywood that cost him $17,000 per month. Lamborghini Huracan Performance, the priciest vehicle which Jake Paul has ever bought.

Also Read:- Kendrick Perkins Net Worth: How Much The NBA Player Worth?