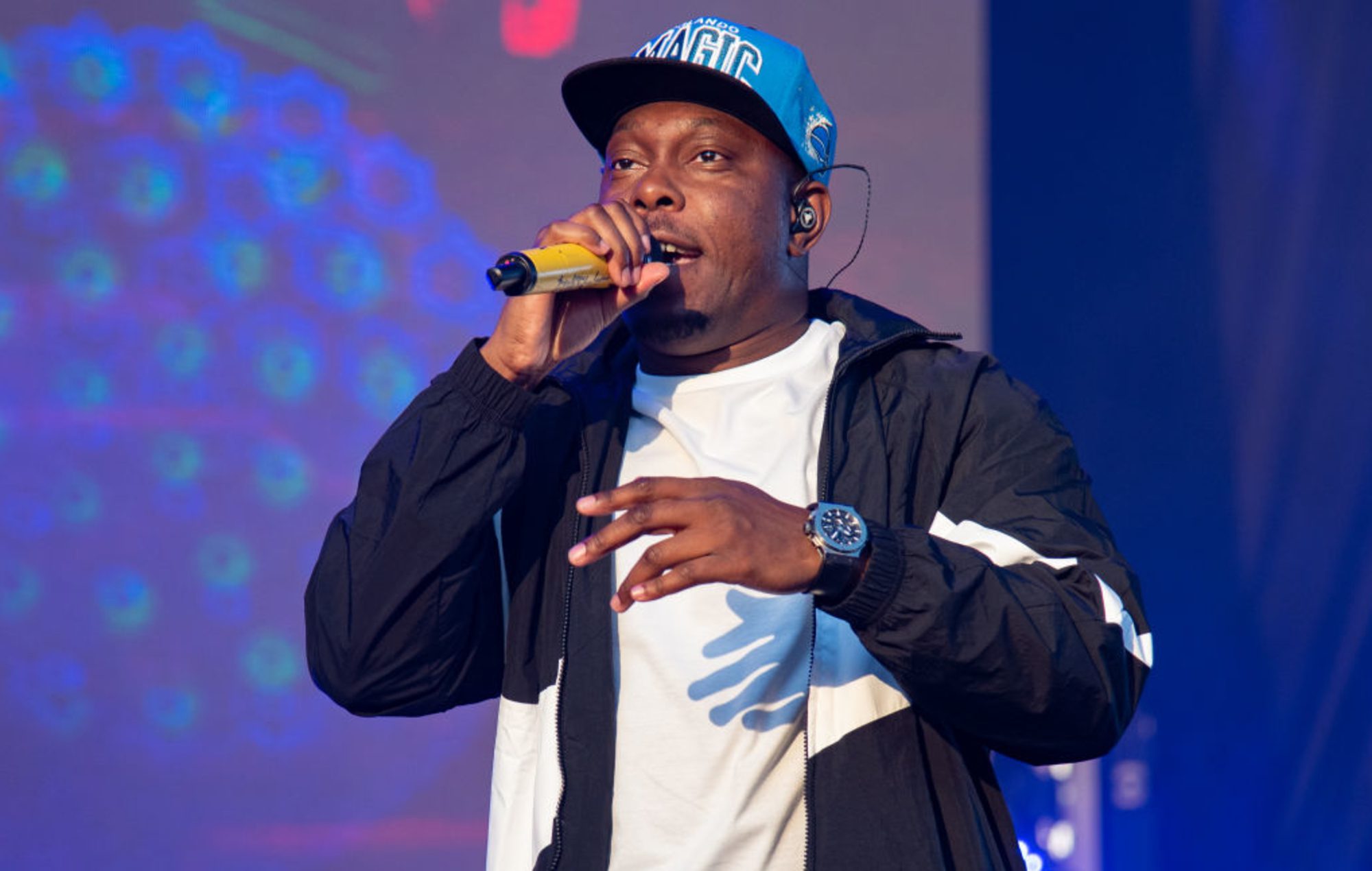 Recently, Dizzee Rascal attracted a lot of limelight but not for good. He has been found guilty of assaulting his former partner, Cassandra Jones. And following the decision, she confessed that it was a traumatic experience for her, but she wanted Dizzee Rascal to get the taste of law and justice. Cassandra Jones, Dizzee Rascal’s ex-fiancee who has two children with him, says that any celebrities’ wealth and status should not grant them the power to silence women who are victims of domestic abuse. And this line has once again created suspense and curiosity among the public who wanted to know how rich is the famous British MC, rapper, songwriter, and record producer! What exactly is Dizzee Rascal’s net worth?

Well, the original name of Dizzee Rascal is Dylan Kwabena Mills. He is considered to be a pioneer of grime music. Apart from that, he has also mastered in UK garage, British hip hop, bassline, and R&B. By using Dizzee Rascal as his stage name, Dylan tried to take a jab at the title, which once a teacher used to tag him – Rascal! It was his violent and disruptive nature that made him get expelled from a series of schools in east London.

His misbehavior included fighting with teachers, stealing cars, robbing pizza delivery men, etc. Well, then it was because of the encouragement by a teacher only, which helped him to look for a career in music! And by now, he has moved a lot further than getting the title of exceptional talent! He already earned the word pioneer, which embellishes his career!

Now that we know quite a bit about Dizzee Rascal’s career and his personal life, let’s look into his earnings and net worth. 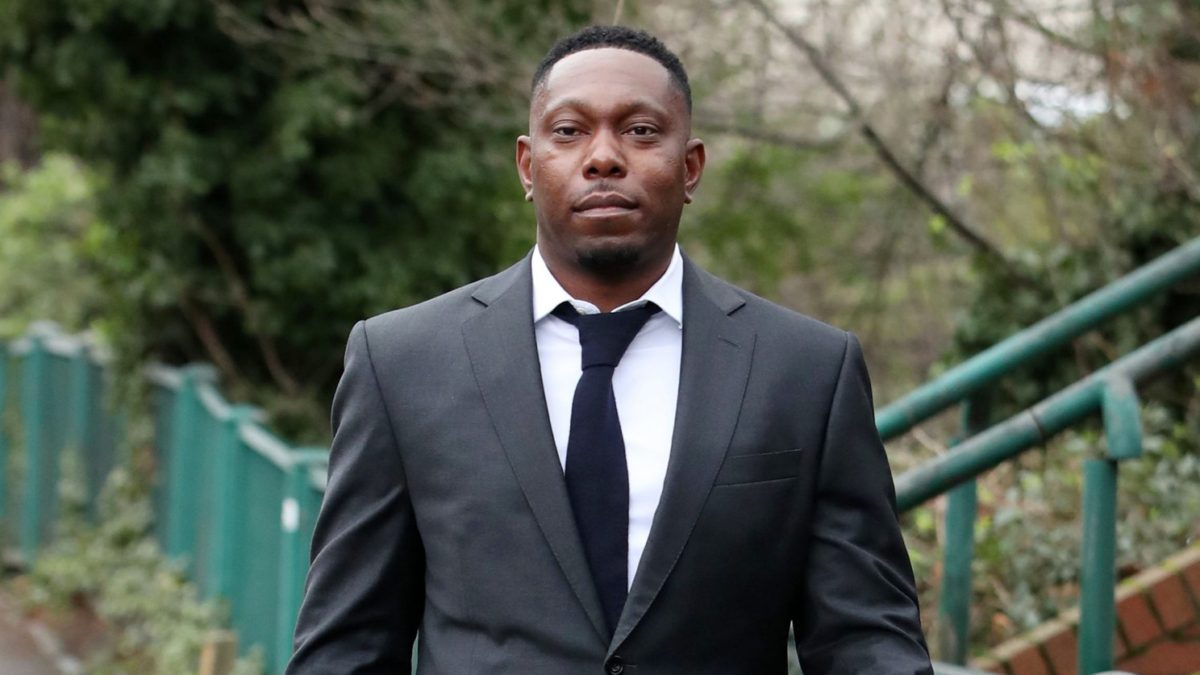 What Is Dizzee Rascal’s Net Worth?

As of now, The grime musician Dizzee Rascal’s estimated net worth is around $3.5 Million. Dizzee Rascal’s music career is the backbone of his healthy net worth! His numerous songs got hit over time, due to which his fame increased, subsequently, people purchased his art, thus, he started making a living out of it. He was born on 18th September 1984. And thus, this year, he will be turning 38. His debut album Boy in da Corner was released in 2003. And it would be worth mentioning that it had helped him to earn the 2003 Mercury Prize! Since then, he grabbed the title of a grime classic.

And following that, he had never looked back and gave multiple hits! His follow-up albums like Showtime, Tongue n’ Cheek, and Maths + English were widely praised by the critics and were certified platinum. You would be amazed to know that Tongue n’ Cheek went on to go for platinum with sales exceeding 300,000 units in the United Kingdom. 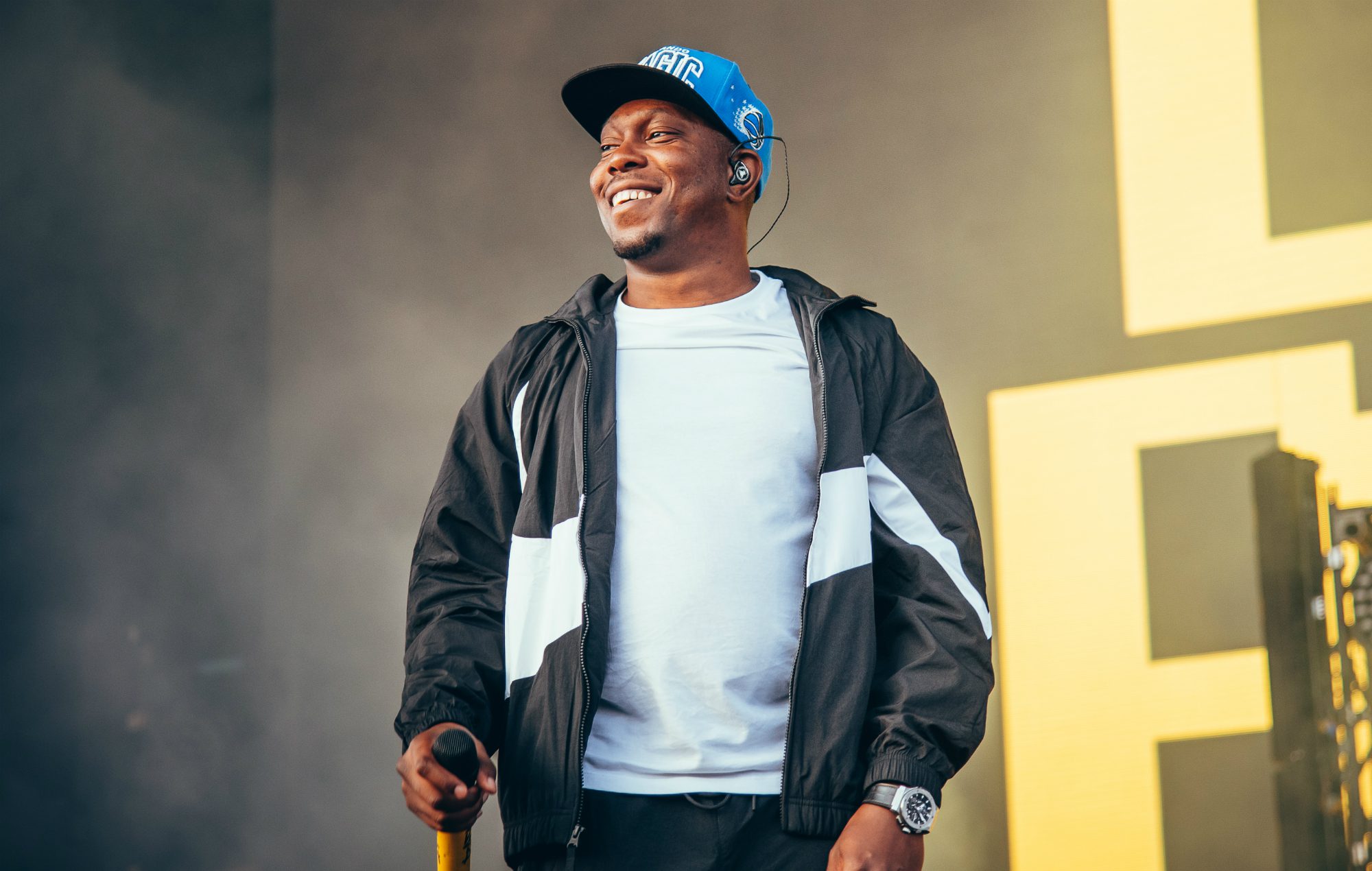 Also Read: What is Simon Leviev’s Net Worth? The Tinder Swindler Who Pretended To Be The King of Diamonds’ Son!

Earlier encouraged by a music teacher, Dylan Kwabena Mills began making music on his school’s computer. And during the summer holidays, he attended a music workshop organized by Tower Hamlets Summer University. Interestingly, he is now its patron. Dizzee Rascal revealed that he made his first mixtapes and tracks in the house of his childhood friend, footballer Danny Shittu. He considers him as almost like a big brother.

Dizzee Rascal’s number-one singles include “Bonkers,” “Dirtee Disco,” “Dance wiv Me,” “Holiday,” and “Shout”. Once, he also revealed that he was a fan of the grunge band Nirvana. He also says that he was highly influenced by grunge music, crunk (Three 6 Mafia, Lil Jon), Black Sabbath, and by Timbaland’s work around the time when he began to make music in his teenage years. Additionally, he first had learned to rap fast over drum and bass tracks with 170-180 bpm, in comparison to that of the slower tempos of UK Garage.

Also Read: Love Is Blind Season 2: Who Is Abhishek ‘Shake’ Chatterjee? He Says That He Has No Regrets!