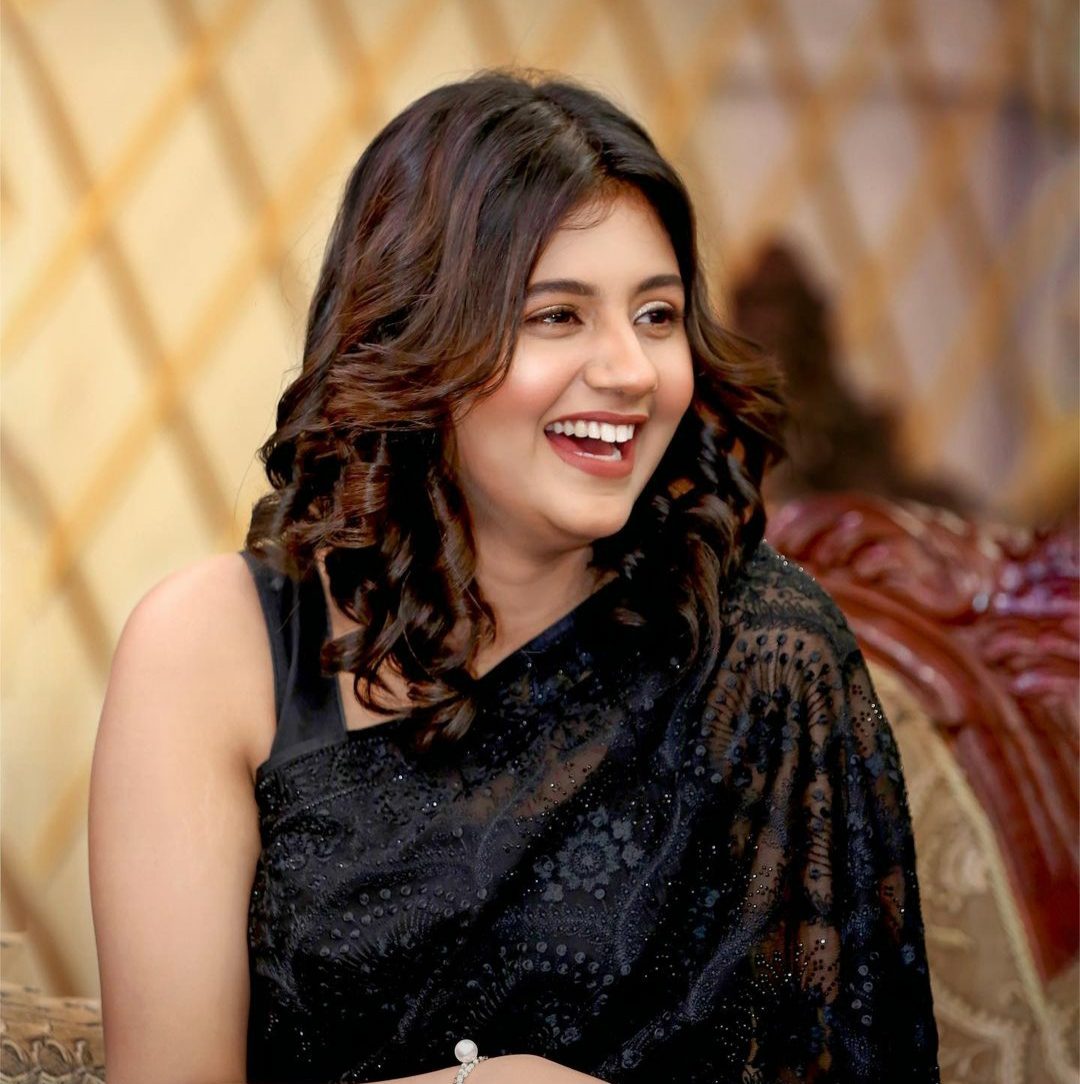 With the conclusion of Lock Upp, Anjali Arora’s net worth became the talk of interest for the fans. The social media influencer became a known name in the country after she appeared on the Kangana Ranaut’s show “Lock Upp.” Miss Arora has caught the public attention from the show especially because of her dancing videos. Her recent dancing videos are getting viral on the internet and fans are highly curious to know more about the dancing diva. She is quite famous now and has 11 million followers on Instagram. Anjali is known for sharing her dancing videos and funny content on social media.

The Punjab-born star lives in Delhi with her family. She is 21 now and was born on 3 November 1999. She started her career as a model and then shift to TikTok. The lipsync video-making app has introduced her to success and she became a household name in the country. However, after the Chinese app was banned in India, she started making reels on Instagram.

Also Read: Vinny Pazienza Net Worth And Earnings in 2022

A Look into the life of the Social media star

Anjali Arora was born in a Sikh family in Punjab. She has a brother Abhishek Arora. Initially, she started her career on TikTok as I mentioned above but now she also has a Youtube channel. In addition to that, Anjali is also a well-known model. She is primarily focused on building a career in modeling. Miss Arora has worked on several songs such as Aashiq Purana, Temporary Pyaar, Sutli Kamar, and many more. The songs have given the new wings for her acting career and fortunately, she was offered a reality television show. 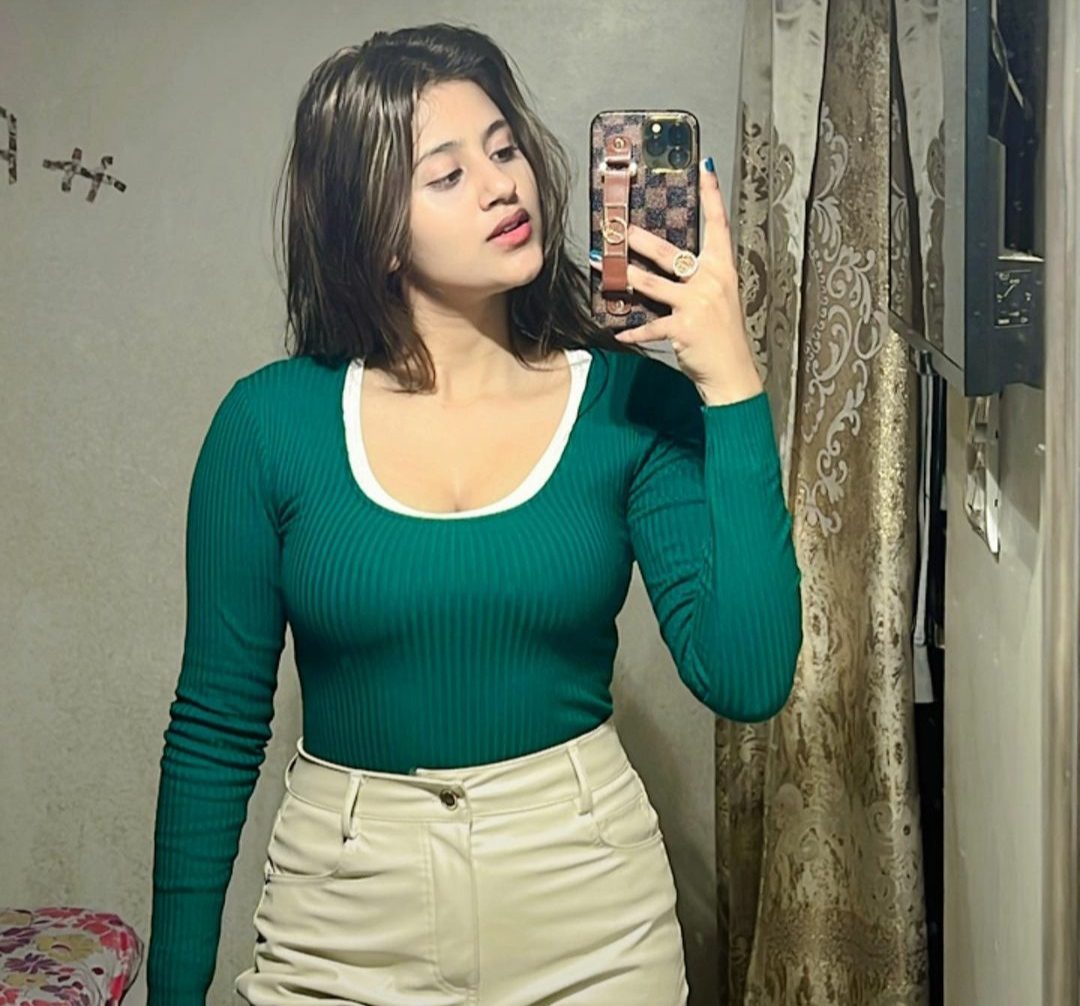 Lock up is a reality television show hosted by Bollywood actress Kangana Ranaut. The first season grabbed the major attention of the audience and people enjoyed the show. With the show’s success, it’s a contestant who also caught the attention of the public. Anjali was one of the best contestants on the show. However, she hits the headlines because of her friendship with show winner Munawar Faruqui. People assume them to be dating and thus this caught the attention of the public. Although she did not win the trophy, Miss Arora rightfully became the queen of millions of hearts. Her popularity escalated and so does her net worth. Next, in the article, we will talk about Anjali Arora’s net worth.

What is Anjali Arora’s Net Worth?

Anjali Arora’s net worth is estimated to be around INR 3 crore. However, her exact net worth is not known. The actress is quite private about her personal life and did not reveal many details about her property or earnings. The prime source of her income is her career as an actress, model, and social media influencer. She is known for doing paid promotions on social media and that has also added a decent amount to her wealth. In addition to that, advertisement has also played a vital role in escalating Anjali Arora’s net worth. 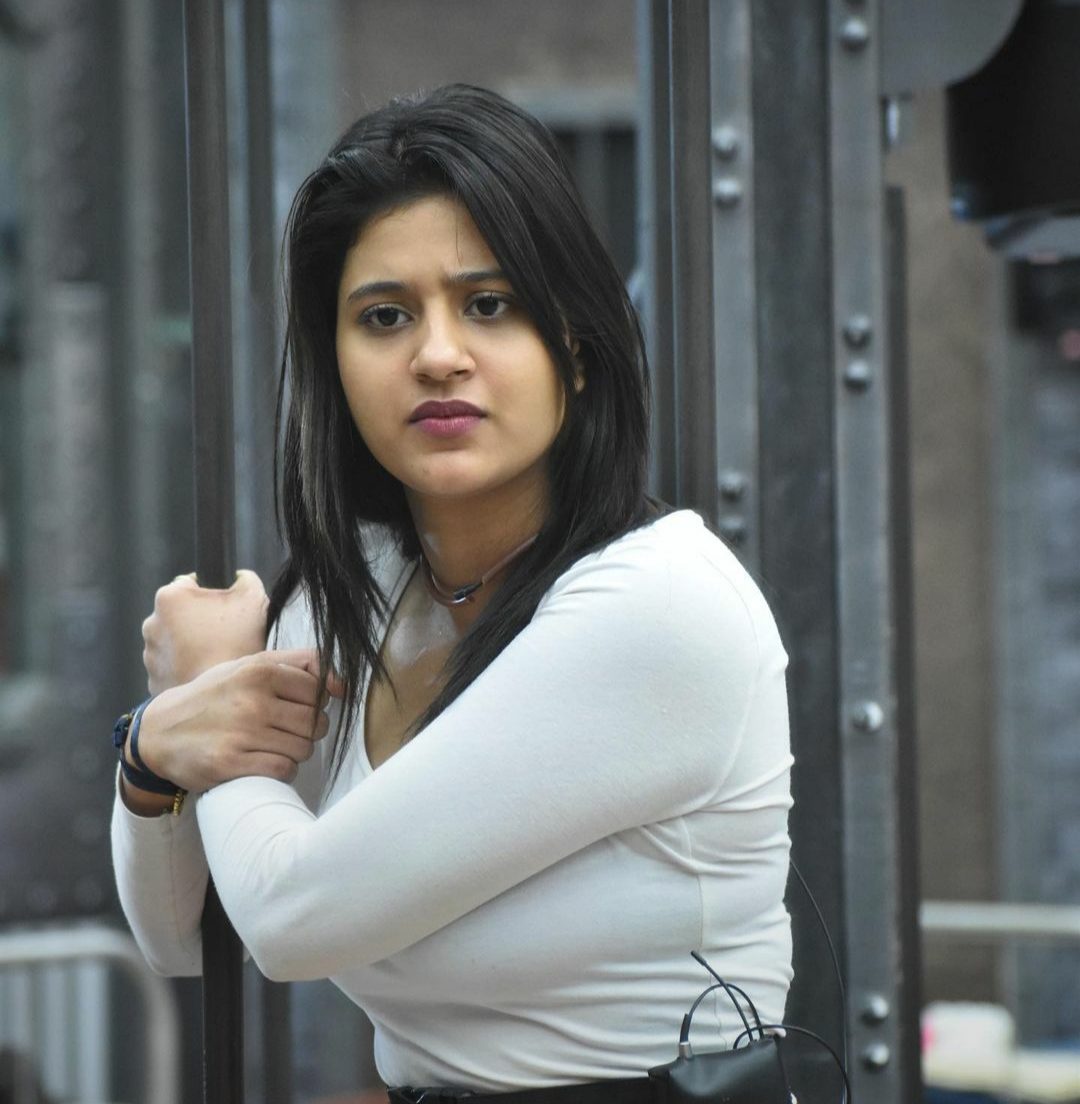 She also has a youtube channel and her videos are pretty popular on YouTube. Her youtube channel also played an important role in increasing her net worth. In addition to that, most importantly her recent show added the cherry on the cake and certainly helped to uplift her net worth. The star has just begun her career, still, there are miles to go. Hopefully, the coming years will add more value to her wealth. However, as of now May 2022, her net worth is around INR 3 crore and her annual salary is estimated to be around INR 50 Lakhs.

Also Read: Neve Campbell’s Net Worth and Cars That She Owns