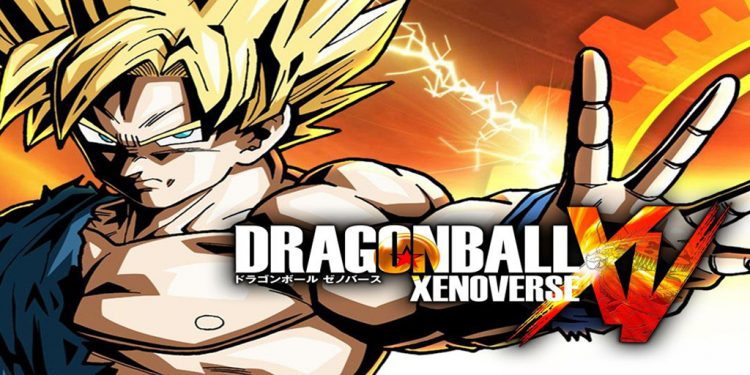 When can we expect BANDAI NAMCO to drop Dragon Ball Xenoverse 3, moreover, what new features will it entail? Fans are already asking these questions. They want to patrol more in the space to correct the wronged timelines. The players want to have some more adventures with their own characters as they encounter characters from different timelines of the Dragon Ball franchise. Here we shall look into all the possibilities regarding Dragon Ball Xenoverse 3.

So when will Dragon Ball Xenoverse 3 release? On 3 January 2022, the producer of the Xenoverse 2 revealed that new DLCs would arrive for the Xenoverse 2 later this year, which is good news. New content and new characters will be coming in Xenoverse 2. This shows that the team is still working on the current game to make it a memorable experience while it lasts. But sadly, he did not say anything regarding Xenoverse 3. Fans should not expect the Xenoverse 3 to arrive anytime soon.

One good speculation going around the internet for Xenoverse 3 is that they are working on Xenoverse 3 to come out solely on new consoles which, won’t be held back with old consoles. If this is true, then the earliest expected date should be some time in 2023.