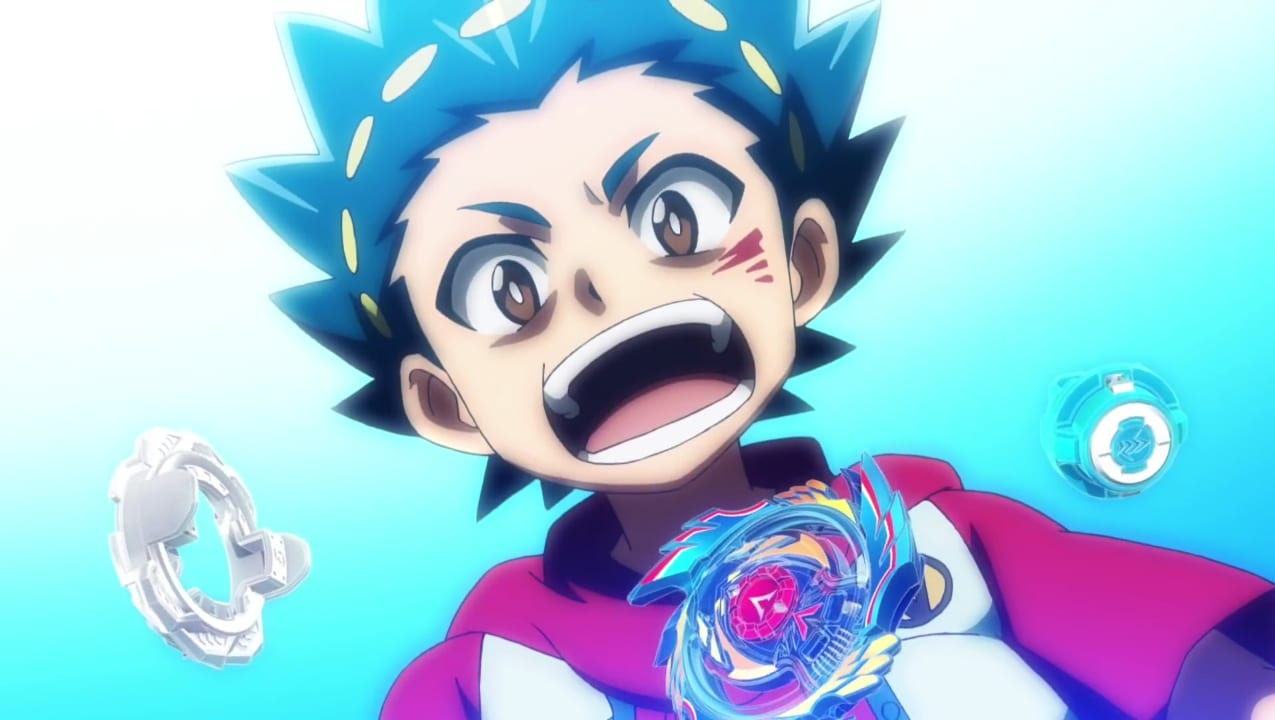 Bakuten Shoot Beyblade, commonly only known as Beyblade is an anime series directed towards a younger audience. The anime is based on the manga by Takao Aoki. Its main goal was the promotion of toys called “Beyblades” that were created by Takara Tomy. The manga was serialized by the CoroCoro Comic of Shogakukan. Later, Viz Media licensed the manga for an international release. Bakuten Shoot Beyblade manga ran from 1999 to 2004. In 2004 the manga was adapted into an anime. The original anime series ran for three seasons and then it was followed by more seasons featuring a new generation. The series has so far released multiple series and movies. Confused about the order to watch the series? Here’s a complete watch order of Beyblade that you can follow to watch the series chronologically.

Beyblade, created to promote the toys, centers around a bunch of kids playing with them. After a chain of events, Tyson Granger, Kai Hiwatari, Max Tate, and Ray Kon form a team called the Bladebreakers. The team is to represent Japan in a World Beyblade Championship. They reach China to meet their rival who happens to be Ray’s previous team. The series features intense Beyblade matches along with a touch of some supernatural elements. In case if people still don’t know, Beyblades are spinning tops. This anime introduces the light and fun sport with a touch of seriousness to make it all the more fun.

The watch order of Beyblade can be confusing at times. To enjoy it in the way it was intended, this is how to watch it.

The Original Beyblade series, called Bakuten Shoot Beyblade, had three seasons and a movie. This series is directly adapted from the manga by Takao Aoki and contains the adventures of Tyson Granger and his team called Bladebreakers. 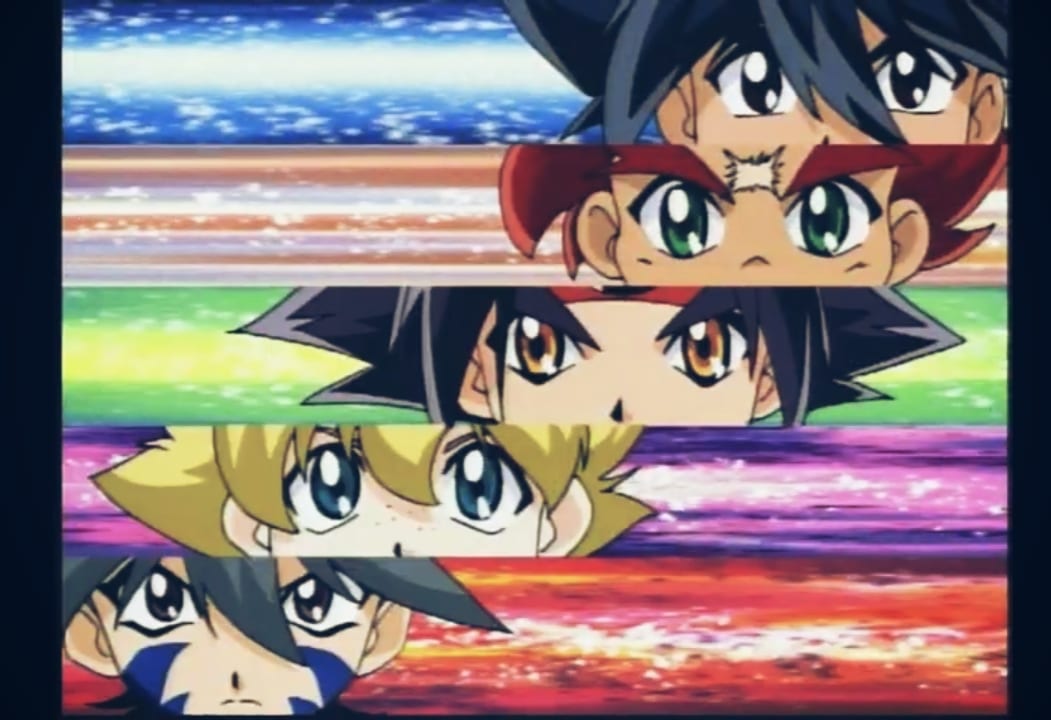 The series begins with season 1, simply called Beyblade. This is followed by season 2 called Beyblade V-force. Season 1 and 2 of Beyblade consists of 51 episodes each. Instead of season 2, the next in line is the 2001 movie of the Beyblade series named Beyblade The Movie: Decisive Battle! Takao vs. Daichi.

To summarise, this is the first watch order of Beyblade:

The metal saga is a sequel to the original 2001 Beyblade series. The protagonist of the sequel is Gingka Hagane, a Beyblader. Four seasons, a movie, and a special constitute the Metal Saga of Beyblade. 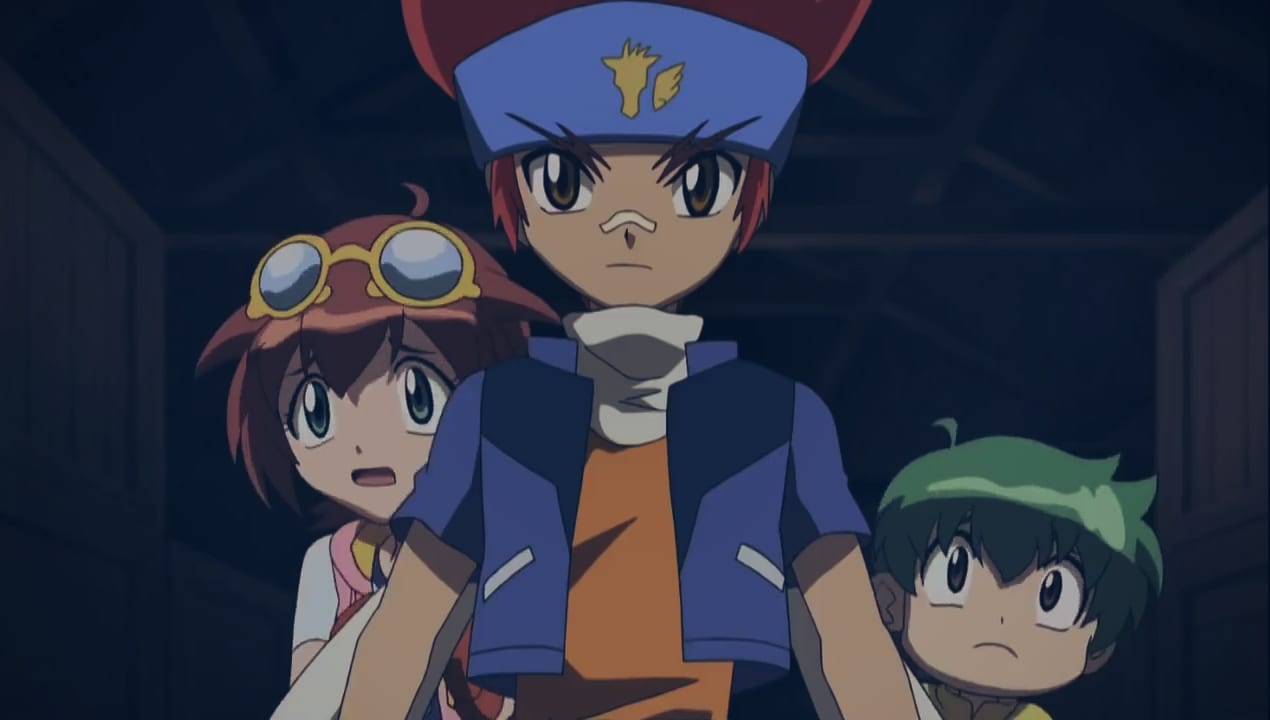 Season 1 of the Metal Saga is called Metal Fusion Beyblade or Metal fighters Beyblade. In chronological order, the next season to watch is season 2, Beyblade Metal Masters. Once again, season 1 and season 2 have 51 episodes each. The movie, Metal Fight Beyblade Movie comes next. You can also find the movie as “Beyblade: Sol Blaze”. You can watch Season 3 (Beyblade Metal Fury) and Season 4 (Beyblade: Shogun Steel) in order after finishing the movie. The Metal Saga concludes with a 7 episode long Beyblade: Shogun Steel special.

A three-season Beyblade spin-off series was released in 2012. The series centers around Team Estrella and their attempt to save Destection city from Dominators. The spin-off does not relate to the original sequence at all and can be watched in the end. 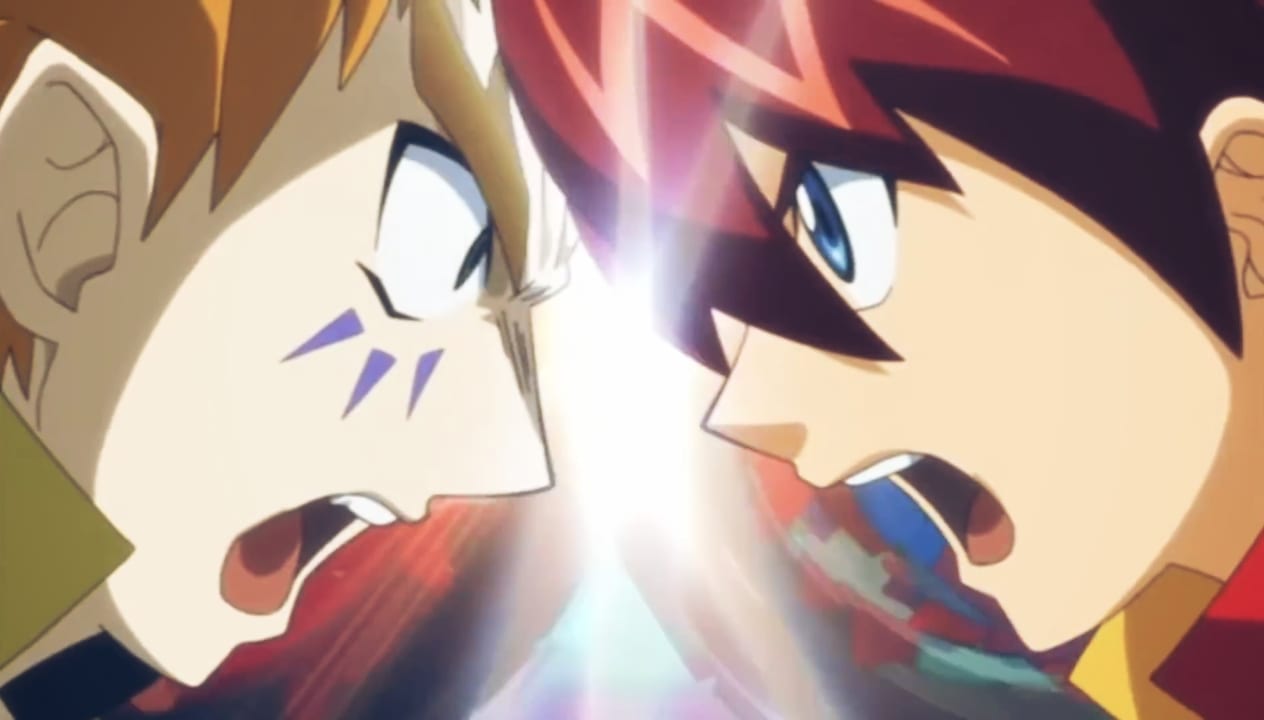 The summarised watch order of Beyblade Spin-off is:

The Burst series is the most recent series of Beyblade. It consists of three seasons and three official net animation (ONA) series. The protagonists of the Beyblade Burst series are Valt Aoi and Shu Kurenai. This series takes place in the Beigoma Academy School. 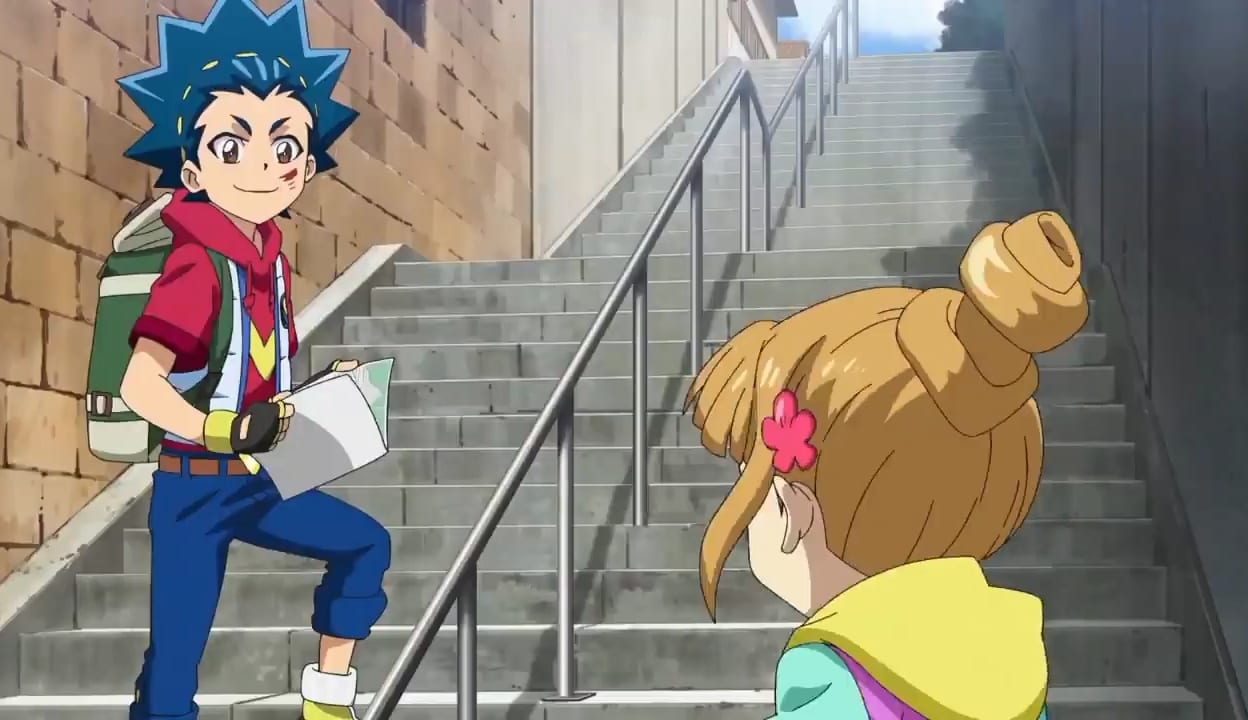 The Beyblade Burst series from 2016.

To summarise it with, the watch order of Beyblade Burst is:

You can stream the anime on Crunchyroll, or watch it on The Fusion Agency and ADK Emotions NY, Inc.