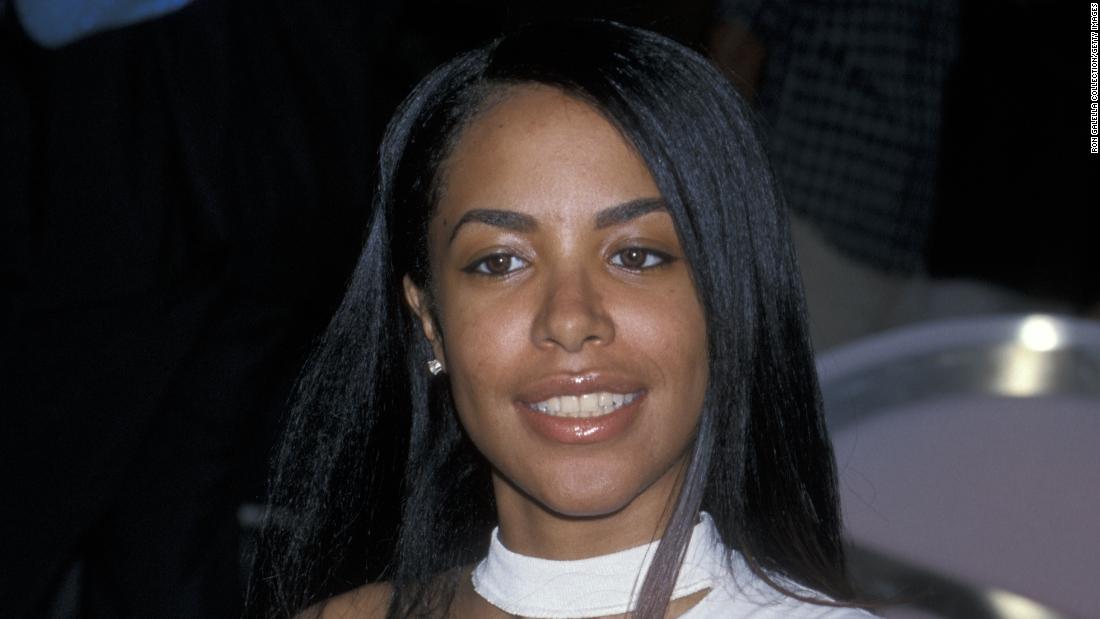 Today’s topic is about whether or not the American singer Aaliyah was pregnant. The single, actress and model based in America have helped to redefine contemporary R&B, pop, and hip hop. She is often referred to as the “Princess of R&B” and “Queen of Urban Pop”.  People started to notice the future icon first when she appeared on the television show Star Search at the mere age of ten. In the show, she sang alongside “the Empress of Soul” Gladys Knight. When she was only twelve years old, she bagged two record deals. She signed with Jive Records. She also signed with Blackground Records which was owned by her uncle Barry Hankerson.

Her uncle was the one who introduced her to R. Kelly who is an American singer and songwriter. Since then, Kelly became her guide and also wrote most of the songs on her debut album which was titled Age Ain’t Nothing but a Number. Her debut album went on to sell more than three million copies in just the United States.  Keep reading till the end to find out if Aaliyah was pregnant. On the 25th of August in the year 2001, Aaliyah tragically passed away in a plane crash.

Make sure to check out this amazing article about Who does Amy End Up With, in The Secret Life of an American Teenager?

Aaliyah tour manager for the years 1984 to 1996 called Demetrius Smith has stated that R. Kelly thought Aaliyah was pregnant. Smith was taken aback by this revelation since he didn’t think Kelly would actually mess around with a minor. R. Kelly married the American singer in the year 1994 when she was only fifteen years old. But one of his former girlfriends said that Kelly only married Aaliyah just so she could get an abortion. There is a twelve-year age difference between the two. During the time of their marriage, Kelly was a full-grown adult being twenty-seven years of age. 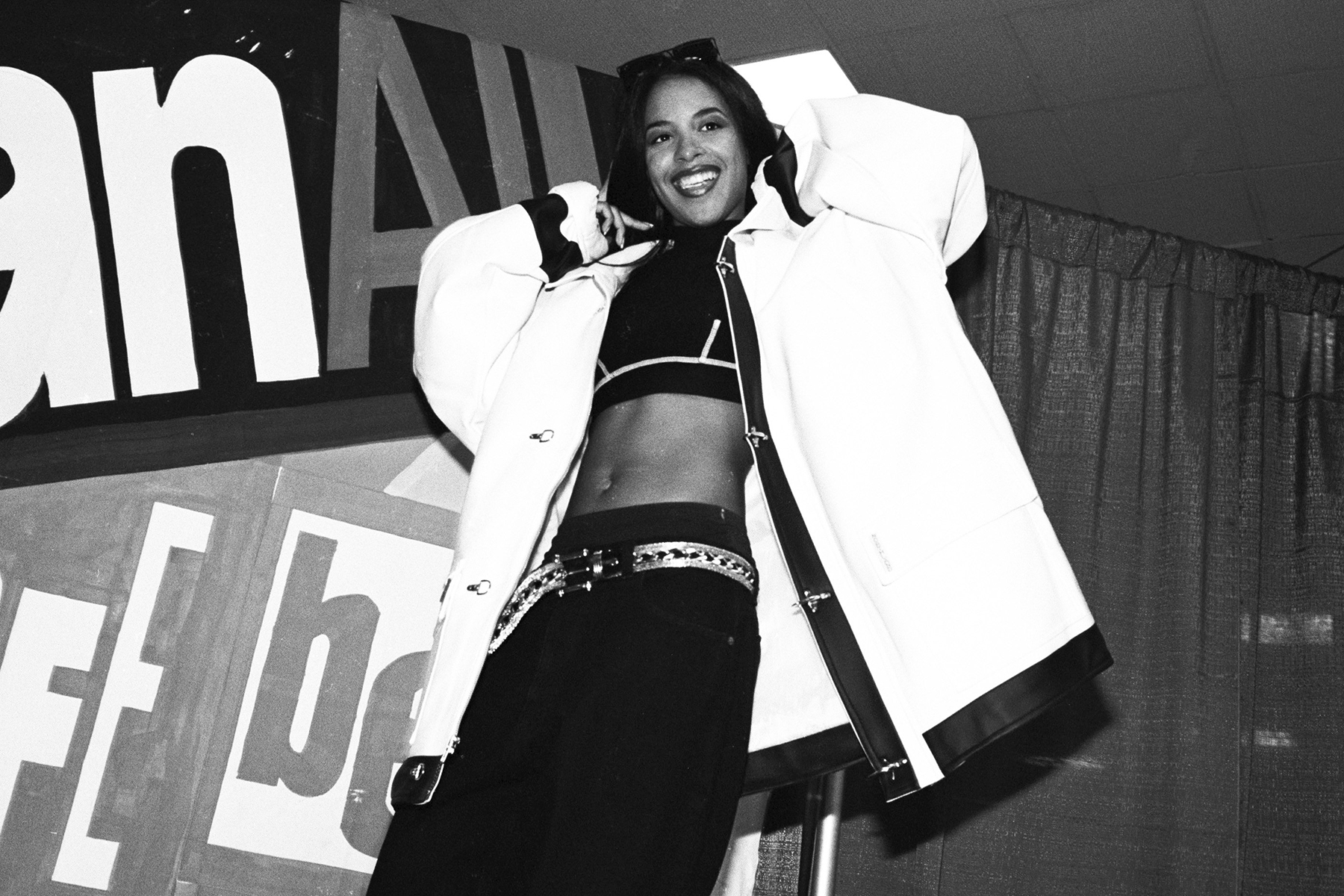 The American, Singer, Songwriter, and Record Producer is currently undergoing trial for a number of cases. One of the claims against him includes bribing a Government official. He did this in order to obtain a fake ID so he could get married to a minor. Kelly has been stating continuously that the only purpose of their marriage was since Aaliyah needed consent from her parents or her partner in order to get an abortion.

The Queen of Urban Pop and R. Kelly was married by a minister in a hotel room in Chicago. Demetrius Smith has stated that it was the then managers of Aaliyah that came up with the idea of the marriage between the two. Even though there are so many rumors flying out about Aaaliyah’s pregnancy, we are not able to actually confirm if the rumors are true or not. The pair got their marriage annulled the next year in 1995.

Aaliyah’s full name is Aaliyah Dana Haughton and she was born on the 16th of January in 1979. She spent her early childhood in Brooklyn, New York. In Arabic, the name Aaliyah is translated as “the best of all”. Aaliyah adored her name very much and thought that this was the best fact about her. She was the daughter of  Diane and Michael Haughton and also had an older brother named Rashad. When she turned five years old, her family decided to shift to Detroit in the state of Michigan. Aaliyah was blessed with a beautiful voice and started singing at a very young age. 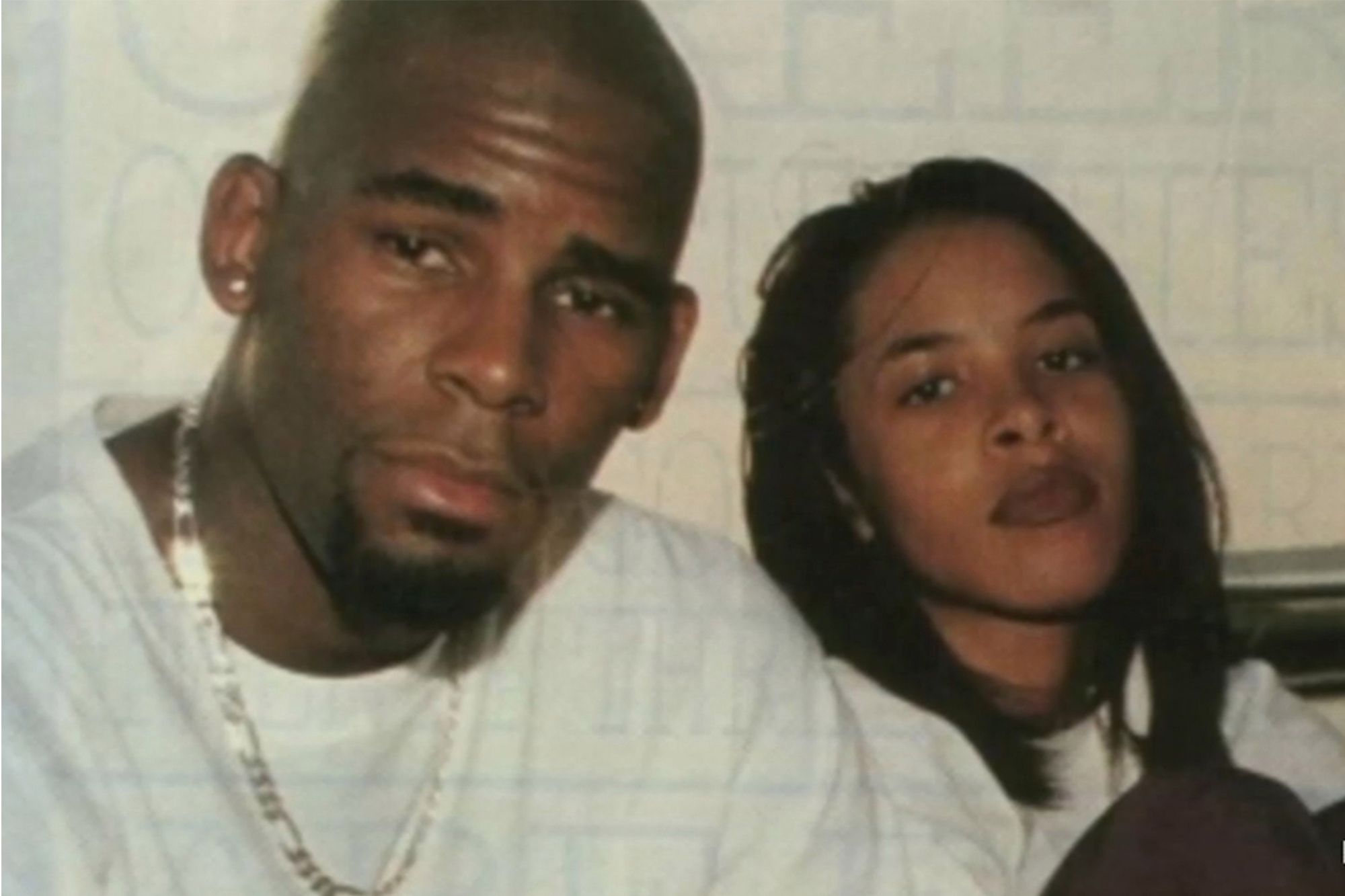 Her debut album titled Age Ain’t Nothing but a Number was a huge success. On the week of its release, it managed to make the 24th spot in Billboard’s Hot 200 List. It went up to the 18th spot during its run. The album was certified Platinum two times. In the year of 1996, Aaliyah decided to leave Jive Records. She went on to sign a deal with Atlantic Records. With them, she released her second album titled One in a Million. In 2001, her third and last album named after her ‘Aaliyah’ was released.

It came as quite a shock when the young single passed away in a plane crash at only the age of twenty-two. Other than Aaliyah, the eight other people who boarded the flight with her were also killed in the crash. Even today her legacy continues to live on and lighten the minds of people. That is all about the article about if Aaliyah was pregnant or not.

Also Read: Marcus Lemonis Net Worth: Career and Earnings of the American Entrepreneur