Will There Be Was It Love Season 2? 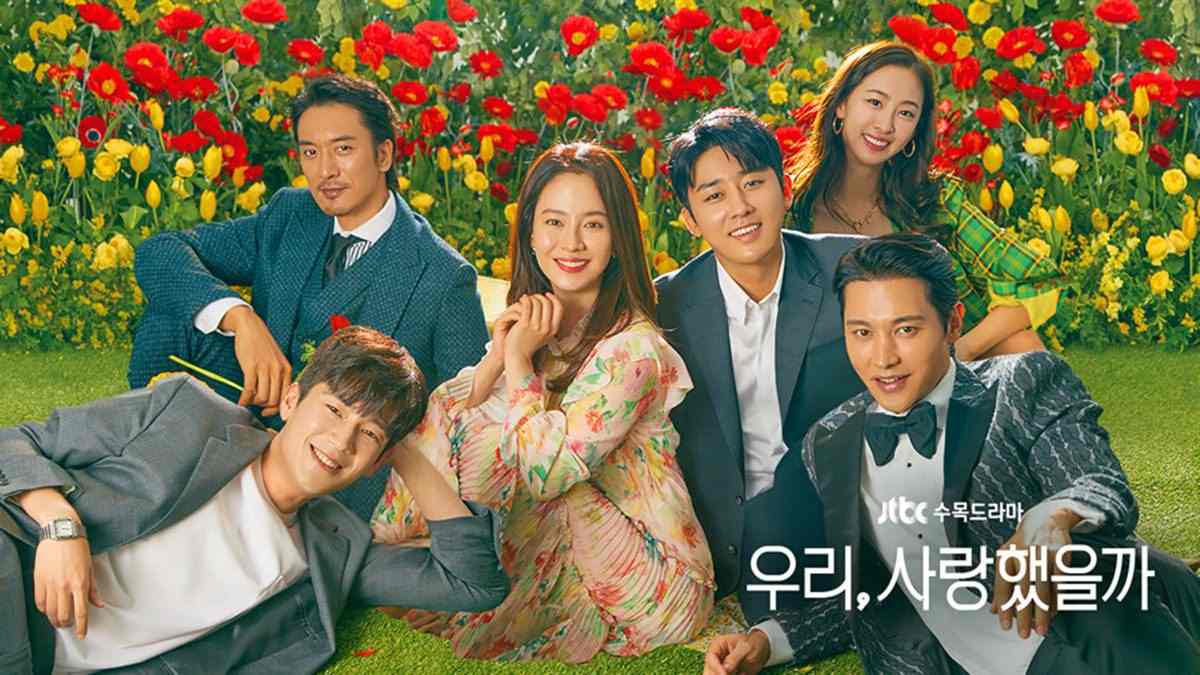 Netflix streaming service does not have any shortage of good Korean dramas. They are bringing and acquiring various Korean dramas since last year. Was It Love was also one such Korean dramas that gained international recognition through Netflix. The romantic comedy-drama is about a single woman that gets entangled with four men. However, she is a single mother who is struggling to get success as a producer while maintaining a good relationship with her daughter.

Was It Love Season 1 star Song Ji-Hyo, Kim Do-Sam, Son Ho-Jun, Koo Ja-Sung, Song Jong-Ho, and Kim Min-Joon in the leading role. Lee Sung-Jin is the screenwriter for the series along with Kim Do-Hyung as the director. The production companies behind the series are Gill Pictures and JTBC Studios. Now, let’s get a glimpse of the Was It Love Season 1 and whether it is coming back for season 2 or not.

Was It Love Season 1: Recap

Was It Love Season 1 release date was on July 8, 2020. The drama begins in the year 2012 wherein it portrays Noh Ae-Jung played by Song Ji-Hyo as the main protagonist of the drama. The series begins with Ae-Jung trying to find a permanent job position. But, she also keeps struggling to keep up with her three part-time jobs. She gives many interviews but never passes for a permanent job position. Ae-Jung also fails to answer in the interviews when she is asked the reason for not completing the university’s last semester.

Also Read: The Office Blind Date Is Getting Adapted As A Korean Drama

The scene proceeds with a Grandma, Choi Hyang-Ja carrying her granddaughter, Noh Ha-Nee on Christmas Eve. Na-Hee asks about her father continuously as she says other children have both their parents. We then see how she is very angry and lonely without a father. She lives with her mother, Ae-Jung, and grandmother. At last, Ae-Jung also passes in one of the interviews for Thumb Film company. She says the real reason for no passing the last semester and also for wanting to be a producer always. The family of the three celebrated after she got her job.

A time jump takes place and Ae-Jung is still working in the Thumb Film. However, neither she nor the company is doing well. To make matters worse, the CEO also runs off leaving everything up to Ae-Jung. Meanwhile, Na-Hee also struggles at her school. The rest of the story is about how Ae-Jung struggles to become a good producer and give Na-Hee a good life. It also portrays Ae-Jung’s relationship with four different men and with whom she falls in love again.

Was It Love Season 2: Renewal Status

Was It Love has not been renewed or revived for another season as of now. Netflix or JTBC original network has also not canceled the series or mentioned anything about the cancellation. There is a fifty-fifty chance of returning Was It Love for season 2 as there is an absolute silence regarding the show’s future. However, it is also true that the drama remains as one of the famous shows worldwide. But, the drama’s performance within Korea will be taken into consideration for renewal. Moreover, there is a steady dropping in the viewership of the drama ever since its release way back in July of last year.

There are also things regarding the plotline and wrapping of the story. The drama pretty much ended in a good and happy ending. No one likes to extend any story that has a good ending that gave justification to all the characters. One also cannot extend any storyline or characters just for the sake of making another season. But, talks are also going on about the second season according to many sources on the internet. Furthermore, there are also possibilities for Was It Love coming back for another season despite its original intention of running for one season only.

Was It Love Season 2: Release Date

Also Read: A Tale Of The Thousand Stars Episode 8 Recap

What To Expect From Breeders Season 2 Episode 1?