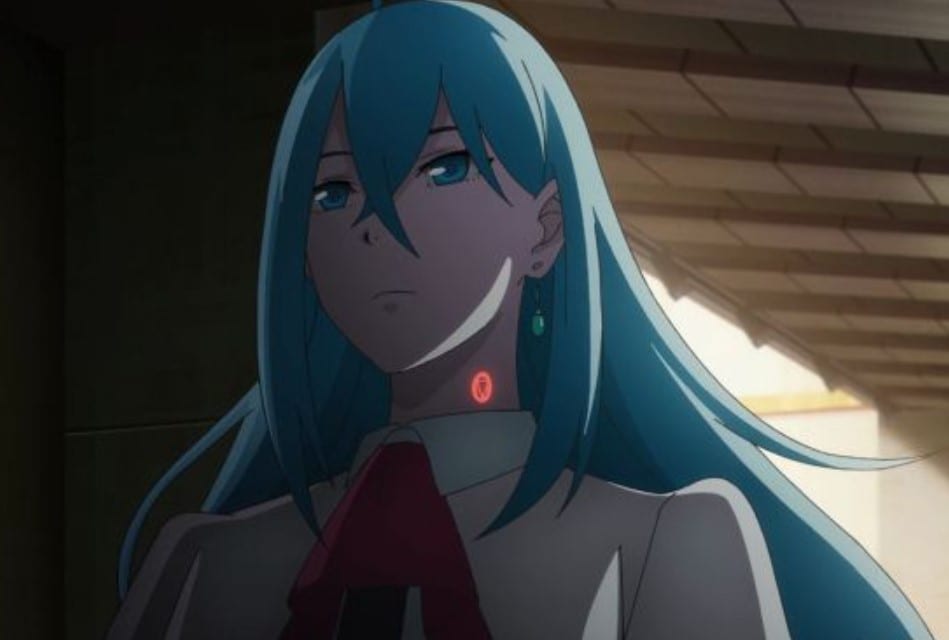 Before Ophelia died in the future, she admired Vivy, now known as Diva. Vivy has returned to her last name after she lost her memories. Ophelia practices to become the next superstar idol like Diva. Diva has traveled in the past with Matsumoto to save Ophelia. Ophelia continues to practice with an AI who was furious that she is not doing things correctly. Ophelia thought that she has a lousy voice. An AI told her that it is not about her voice; it is about confidence.

He told him that Ophelia must show her confidence and not be shy to become who she wants to be. He complements that she has a beautiful voice, and he will always stick by her side. Ophelia told an AI that she is thankful since he is the only one who can see her talent. But she has something that is bothering her deep inside; no one knows about it. Diva finds the truth about Ophelia and talks with Matsumoto about it. Matsumoto wanted them first to investigate Ophelia, but Diva realizes that it would be too late.

Matsumoto realizes that Diva has changed, but her inner core is still the same. He thinks that she will never listen to his ideas when there is an emergency, and she will act on her own. But he is pleased that she is thinking about doing great things. The two spots Ophelia and begins to spy on her. Ophelia is about to perform on the upcoming show.  Matsumoto told Diva that, in the future, Ophelia’s suicide was unknown and unprecedented for an AI.

Ophelia’s death might change the history between AIs and humans. Diva decided to meet with Ophelia and stop her from committing suicide. Before Diva and Matsumoto travel in the past, Diva rebooted, and she lost her memories after the rebooting process is completed. She started to know herself as Diva instead of Vivy, who is completing missions with Matsumoto. After 40 years, Diva continues with her dreams, and she becomes a legendary idol.

The day of the Zodiac Signs Fes festival arrives, and the festival is meant to dispel human-AI discord. The festival begins, and Diva met with an Ai named Ophelia. Ophelias is the biggest fan of Diva. During her rehearsal, Diva spots a suspicious man and pursues him. During her chase, the hacked factory AI ambushed Diva. Matsumoto appears out of nowhere and protects Diva. He addresses Diva as Vivvy, and she realizes that she knows this guy. 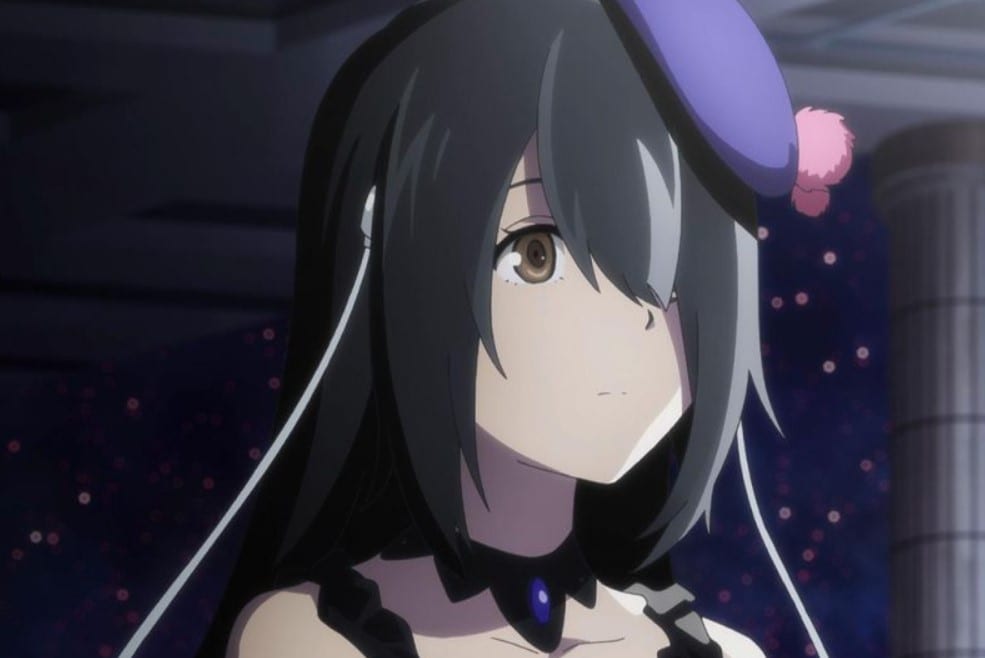 Diva realizes that she used to work with Matsumoto in the past, and she has lost her memories. Diva insists on Matsumoto telling her the truth, but he pretends he has forgotten everything and doesn’t know her. Later after she blackmails him, Matsumoto told her everything, and the two reunites again. In the present day, Matsumoto realizes that their mission to prevent  Ophelia from committing suicide must not fail. He realizes Ophelia’s death change the history of AIs.

Diva and Matsumoto confront Ophelia. Ophelias reveals the truth about her former  AI manager named  Antonio. She said that due to some strange incidents, Antonio had shut down a few years ago. Later, Diva and Matsumoto watch Ophelia’s show and begin talking about their past. When they decided to meet with Ophelia again, they met with a  suspicious man who knocked them down. Matsumoto finds that the cameras have got hacked, and they might be repeating the same show of Ophelia.

He realizes that Ophelia is in danger and heads to stop her from committing suicide. Later Matsumoto met with Ophelia, who reveals that she is grieving over her manager. Surprisingly she burst out an evil laughing and said it is Antonio and the real Ophelia is gone. Antonio comments that he has taken over Ophelia’s body. Meanwhile, Diva wakes up somewhere and finds that she is under the custody of an unknown man who looks like Yugo at his young age.