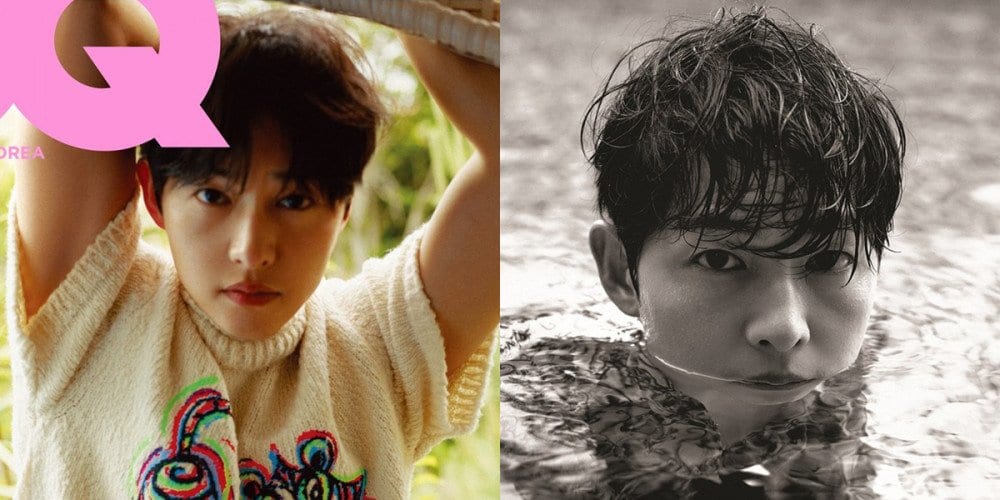 Recently, Vincenzo’s Song Joong Ki opened up about his work and life in his latest GQ Korea interview. In our article today, we will mainly focus on how the actor approaches each role in his career and why playing Vincenzo changed his life. We will also discuss his stunning visuals in his latest exclusive Dior shoot for GQ Korea. But before we move on to all that, here is a little context about the magnanimous shift that South Korean pop culture is making in the global entertainment industry.

In recent years, South Korea has revolutionized the world’s pop culture movement. An industry initially dominated most by western artists, South Korean singers and actors are taking the world by storm. And it doesn’t stop there. We also have directors and filmmakers sweeping up major awards in all the big shows and festivals. While K-Pop bands are at the very forefront of this enormous revolution, the television industry is right behind the music. Read on to find out more about one of the biggest South Korean actors in the world – Song Joong Ki. 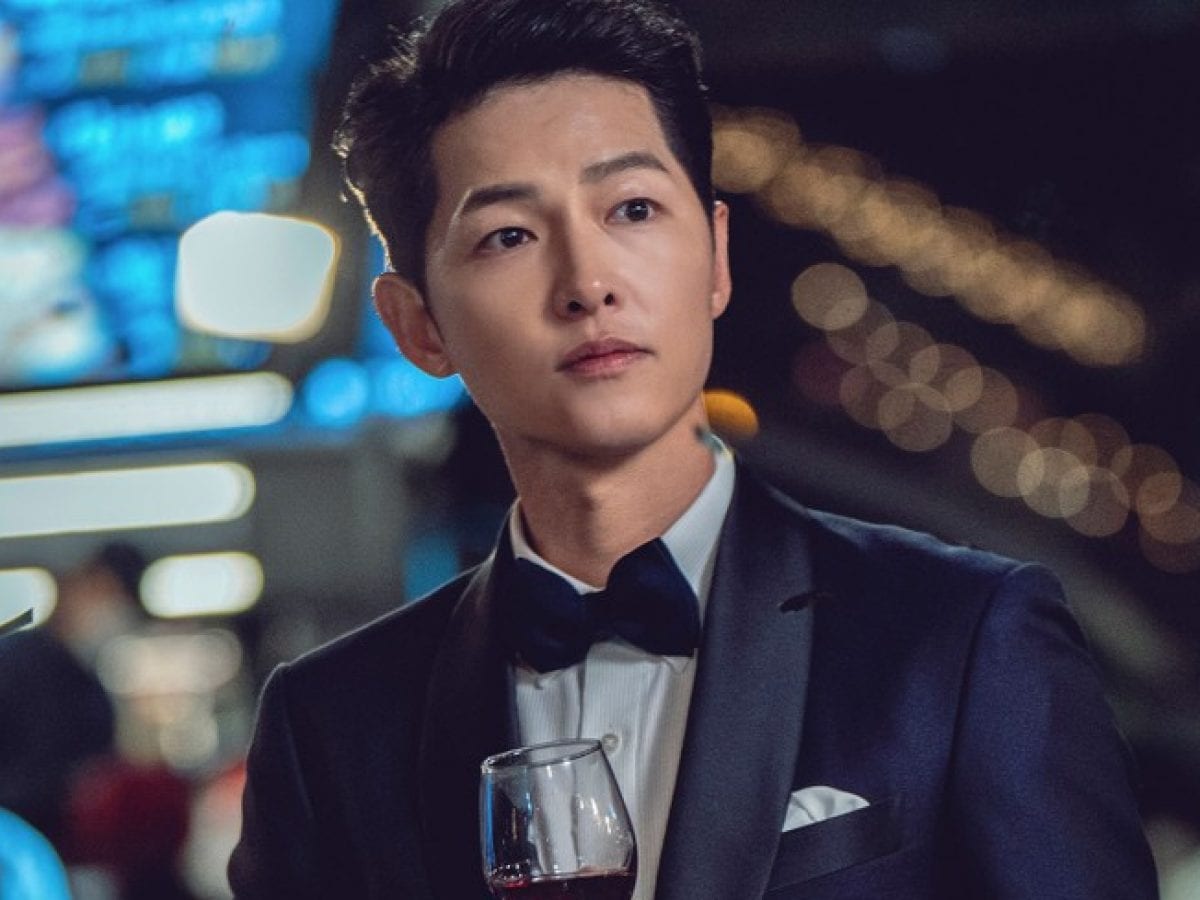 Time and again, Vincenzo’s Song Joong Ki has proven why exactly he is often referred to as the most fashionable actor in South Korea’s movie and television industry. This time, he has done it again with his recent GQ Interview. The 35-year old actor looks stunning in his fresh summer look photoshoot for GQ Korea’s June cover. He also spoke extensively about his experience of working in Vincenzo – one of the country’s biggest dramas to date.

Song Joong Ki explained how Vincenzo was different from all his past work. His close friend – director Kim Won Seok apparently called him after the cast for Vincenzo was finalized. The call ended in a piece of interesting advice to Song Joong Ki from Kim Won Seok where he was asked to act naturally in Vincenzo. He was asked to not go out of his way to act. And this is exactly what Joong Ki did as Vincenzo Cassano. He said in his GQ interview that he was very relaxed throughout the shooting process. He didn’t try to think much about the scenes and would just be natural in all of them. This also helped him see his profession in a new light. Joong Ki realized that positive energy during the entire filming process made him very happy with the results he derived.

The several looks that Song Joong Ki adorns in his exclusive photoshoot for GQ show us never before seen sides of the actor. He looks absolutely dashing posing by the swimming pool looking absolutely dapper in a black suit with slippers. The clothes he mostly wears throughout the shoot are from Dior. His other looks are super fresh too.

If you have made it this far without much information about Song Joong Ki’s life, worry not for we have got you covered. The 35-year old actor was born in Daejon, South Korea on the 19th of September, 1985. Joong Ki rose to fame with his roles in the Sungkyunhwan Scandal which premiered in 2010. He was also one of the original cast members of the popular Korean variety show – Running Man. It was then the Descendants of the Sun in 2016 which truly cemented his place in the cutthroat competition of South Korea’s television industry. Later, the show Arthdal Chronicles in 2019 further proved his acting prowess to play diverse characters with amazing versatility and passion. Next, we will see the talented actor in the crime thriller film Bogota.

In 2021, Song Joong Ki played the role of an Italian mafia consigliere – Vincenzo Cassano in the drama titled Vincenzo. It not only went on to become one of his best works but also was ranked as the 6th most popular drama in tVN’s history. Joong Ki plays the anti-hero lead in the series where he is basically a ‘good villain’. Vincenzo doesn’t believe in justice and is a ruthless killer. But here’s the twist, he only kills the bad guys. The series has a total of 20 episodes, each around an hour and a half long in duration. You can watch them all on Netflix.