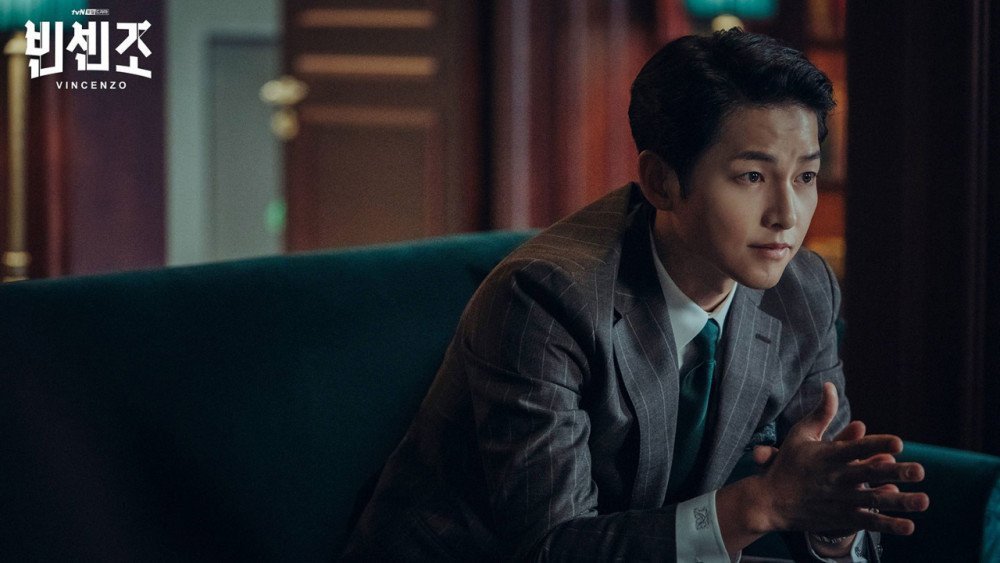 Korean drama, Vincenzo currently sits at the top when it comes to popularity. The new thriller drama is coming to its end. And the fans are expecting a sensational climax just like the show. Being a Kdrama and judging its storyline, we are sure that it will have a happy ending. However, things are still not straight in the show. Vincenzo Episode 17 will bring more drama, amusement, and romance. So, let’s find out the release date of Vincenzo episode 17 and much more.

Vincenzo is a South Korean Dark comedy television series. The show first aired on February 20, 2021, on tvN Network in South Korea. Moreover, Vincenzo is also available as a Netflix original on the streaming giant. This makes it accessible to people all across the globe. Hence, a huge fan base. The Kdrama in total has 20 episodes, and it has already aired 16 of them. The show is now on its way to release episode 17.

As much as we are waiting to see Vincenzo Cassano on our screens, it seems like we have to wait for some time due to an uncertain problem. It is believed that Vincenzo’s episode 17 release schedule for Netflix is disturbed. But, what is the reason? And will it air in South Korea according to schedule? Find all the answers down below.

A couple of days ago, the production team of Vincenzo announced that episode 17 will not broadcast on its usual slot, neither on Netflix nor on tvN- the national television network of South Korea. The reason behind the surprise break is kept short and simple.

The regular broadcast is affected, but the reason behind it is reasonable too. The director of the show announced that the break is being taken to improve the quality of the show. This can mean anything- maybe the team is re-writing scripts, or re-shooting a scene to make it better. In short, everything is for the fans. The better the show, the more the audience will enjoy it.

We do miss our weekly update on Vincenzo Cassano’s life but don’t worry the new episodes are coming soon. The Vincenzo team has also announced the new release date.

According to official sources, Vincenzo Episode 17 will now air on April 24, 2021. It will release both on tvN network and Netflix at the same time. This possible change in the schedule will also push back the finale of Vincenzo. However, we are not certain regarding the final date.

Actor Song Joong-Ki leads the show in the titular role. He plays Vincenzo Cassano, an Italian-Korean consigliere who works for the Mafia. Jeon Yeo-Bin plays the female lead, Hong Cha Young. Cha-Young is a passionate lawyer, who can do anything to win the case. 2PM’s Ok Taecyeon plays Jang Jun-woo, an intern in the law firm where Cah Young works. 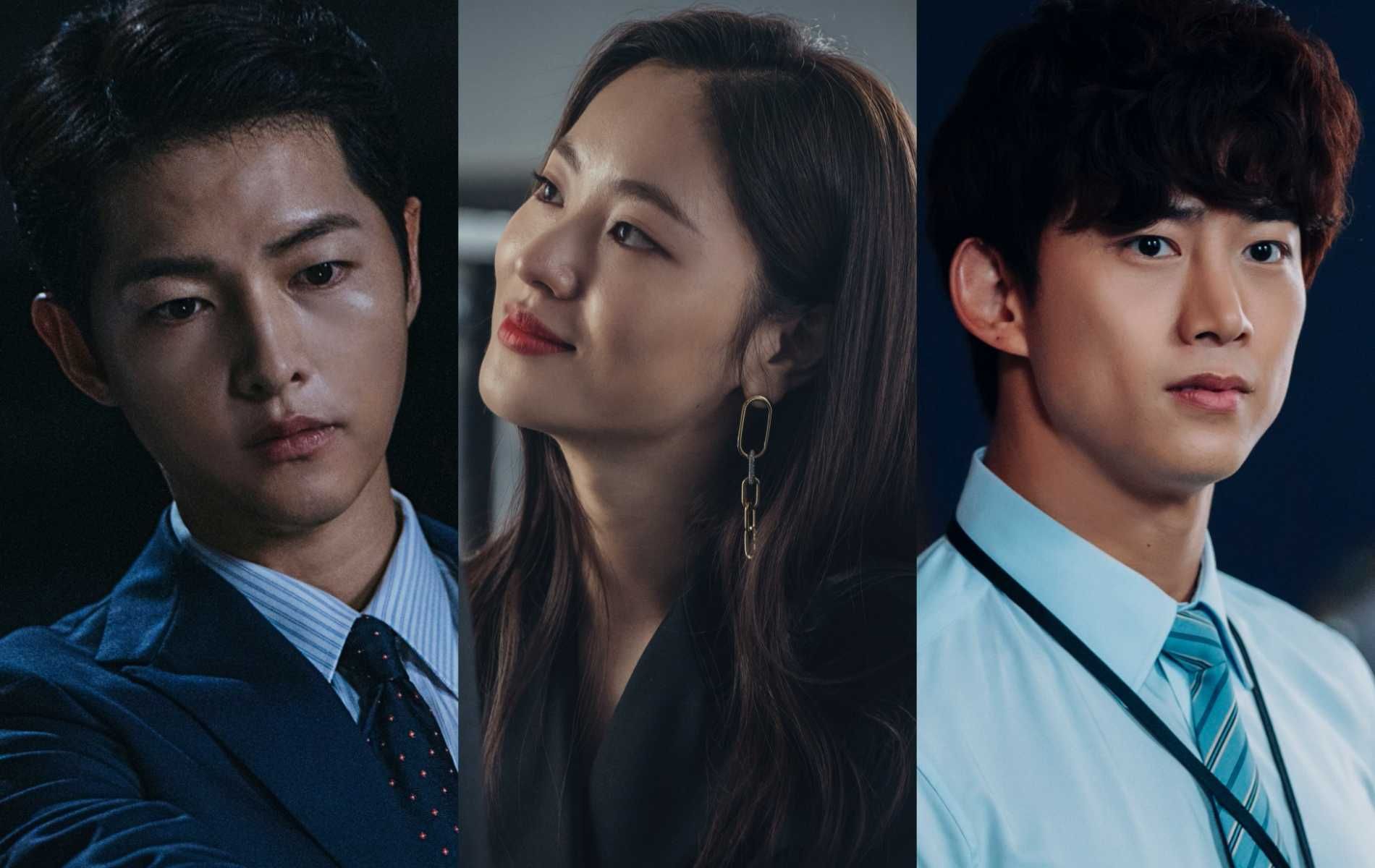 Episode 16 of Vincenzo was definitely filled with emotions and thrilling scenes.  As Vincenzo connects with his mother, he doesn’t realize that it is probably the last time. We see Vincenzo and Hong Cha-Young spending time with Oh Gyeong-Ja as he unravels the mystery of his childhood and becomes emotional. But by the end of the episode, we receive a huge shock when we find that his mother has been killed. Nothing but revenge fills Vincenzo’s mind, and he tries to figure out who killed her mother, and he did.

Choi Myung-Hee stands with her face covered in blood. And we find Vincenzo point a gun at her as the episode finishes. No preview for episode 17 has been released at the moment. So, it’s hard to decide Myung-hee’s fate at the moment. But, we will make sure to update you as soon as the bombs drop.

The show tells the story of Park Joo Hyeong, who gets adopted at the age of eight and moves to Italy. Years later, Joo-Hyeong is now an adult and goes by Vincenzo Cassano. He works for the mafia, and to solve a case with another group, he flies to South Korea. After a series of unfortunate events, Vincenzo finds Hong Cha Young, and together they fight for justice.

You can stream the previous episodes on Netflix here until Episode 17 comes out.