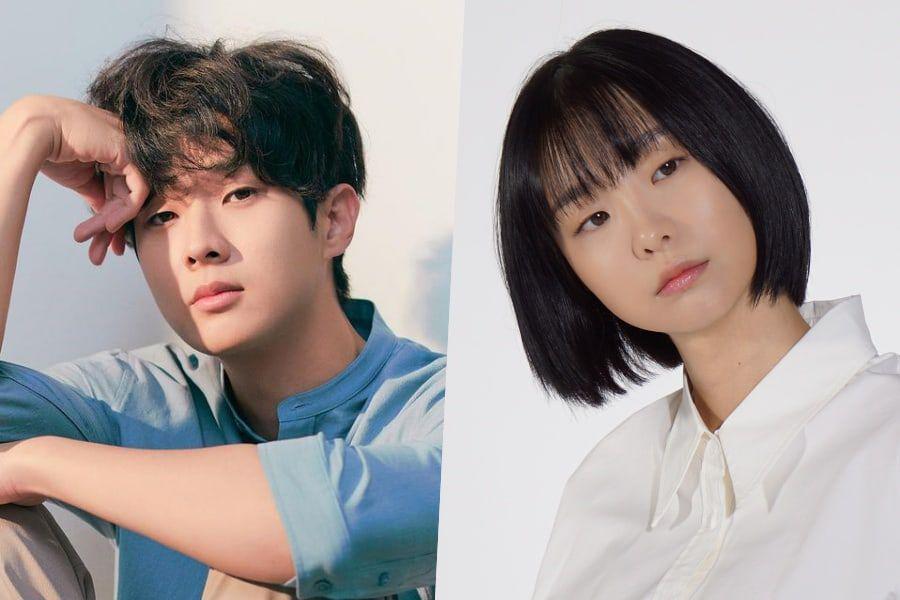 Choi Woo Shik is returning to the drama world after four years. The actor made headlines after appearing in the global hit movie, Parasite in 2019. The fans of the star are thrilled to know more about his upcoming show. So, we decided to share all the updates with you. His upcoming romance drama is still in pre-production. However, details on it are surfacing on the internet for quite a long time. Apart from this, another member has joined the cast of the show. Moreover, not much about the show is revealed. Titled “Us That Year,” the new drama will be a romantic comedy. And, honestly, we cannot wait for it to release.

Us That Year is an upcoming South Korean television series. Sadly, the director and the writer for the show are not announced. But, Us That Year will mark Studio N’s first original drama. So, we can definitely expect an amazing storyline. Studio N has previously released many shows based on webtoon. Some of them are s “Strangers from Hell” and “True Beauty.” Also, the studio will produce a webtoon for Us That Year besides the Tv series. 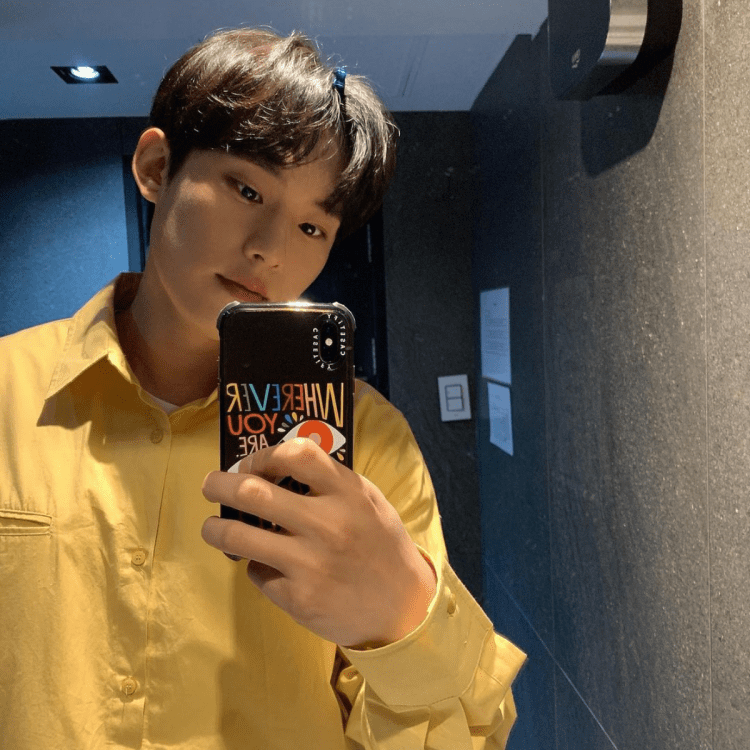 The show will also star Kim Da Mi and Kim Sung Cheol. Let’s get to know more about their characters. Both Kim Da Mi and Choi Woo Shik have previously worked together on the film, The Witch. Thus, it will be easier for the two to coordinate on the upcoming show.

Us That Year Upcoming Kdrama -Characters

Only three cast members of the show are announced by the production yet-  Choi Woo Shik, Kim Da Mi, and Kim Sung Cheol. Furthermore, their characters and their roles on the show are also announced.

Starting with Choi Woo Shik, he will play the role of Choi Woong. His character appears to be an immature free spirit. But, he becomes passionate and sincere once he finds something he wants in life for the first time. After starring in the Academy-winning film “Parasite,” Choi Woo Shik is currently a part of the tvN variety show “Youn’s Stay.” He impresses the audience with his thoughtful and friendly nature on the show. Fans are really excited to see Woo Shik return on their Tv screens. 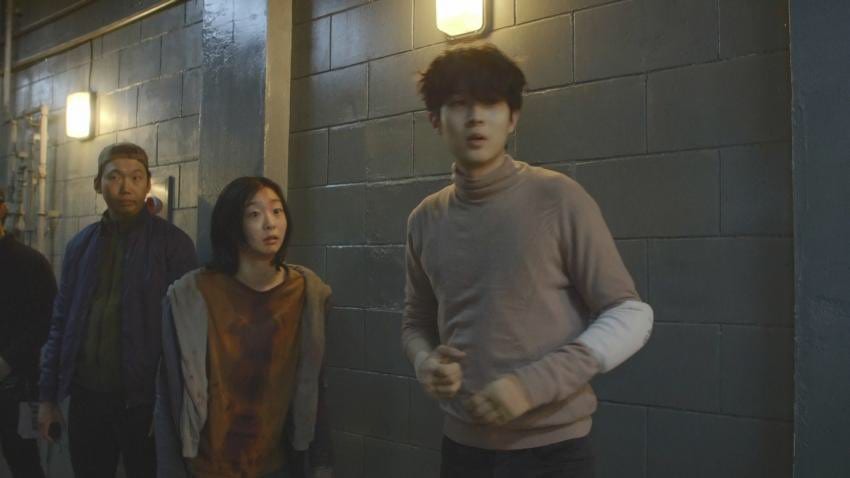 Choi Woo Shik and Kim Da Mi in “The Witch”

For the female lead, we have Itaewon Class’s Kim Da Mi. The actress will take on the role of Gook Yeon Soo.  Her greatest life goal was to always be No. 1 during her school days. Now, she’s trying to adjust as an adult while living life fiercely and accepting the reality with a wound in her heart. After receiving love as a “monster rookie” for her film “The Witch,” Kim Da Mi gained worldwide recognition with her role in Netflix’s Itaewon Class.

The latest admission to the show is Kim Sung Cheol. Details on his role are kept under the waps. But, we believe that he will play Gook Yeon Soo and Choi Woong’s friend from High school. Sung Cheol is known for his appearance in shows like Prison Playbook, Arthdal Chronicles, and the most recent one, Vincenzo.

K-drama Us That Year Plot And More

The show is a romantic comedy that will depict the complicated feelings and life of a couple who broke up saying, “It was an awful time with you, and let’s never meet again!” However, things change when they are forced to work together after 10 years of separation. The ex-couple gets to know that the documentary they filmed 10 years ago in high school suddenly gains popularity. And now they have to involuntarily work together.

Studio N confessed that there will be 2 formats of the show- drama and webtoon. The drama will tell the story of the adult characters, while the webtoon will portray the story of High School days. This will be the first time where a webtoon will be released after the drama.

As for the release date, nothing is confirmed as of now. It looks like the show is in pre-production and discussing to admit the director and more staff. Also, no broadcasting channel and schedule is finalized yet. So, we have to wait for the production company to reveal the details before moving forward.

Until then, you can watch Choi Woo Shik’s hit film, Parasite, here.