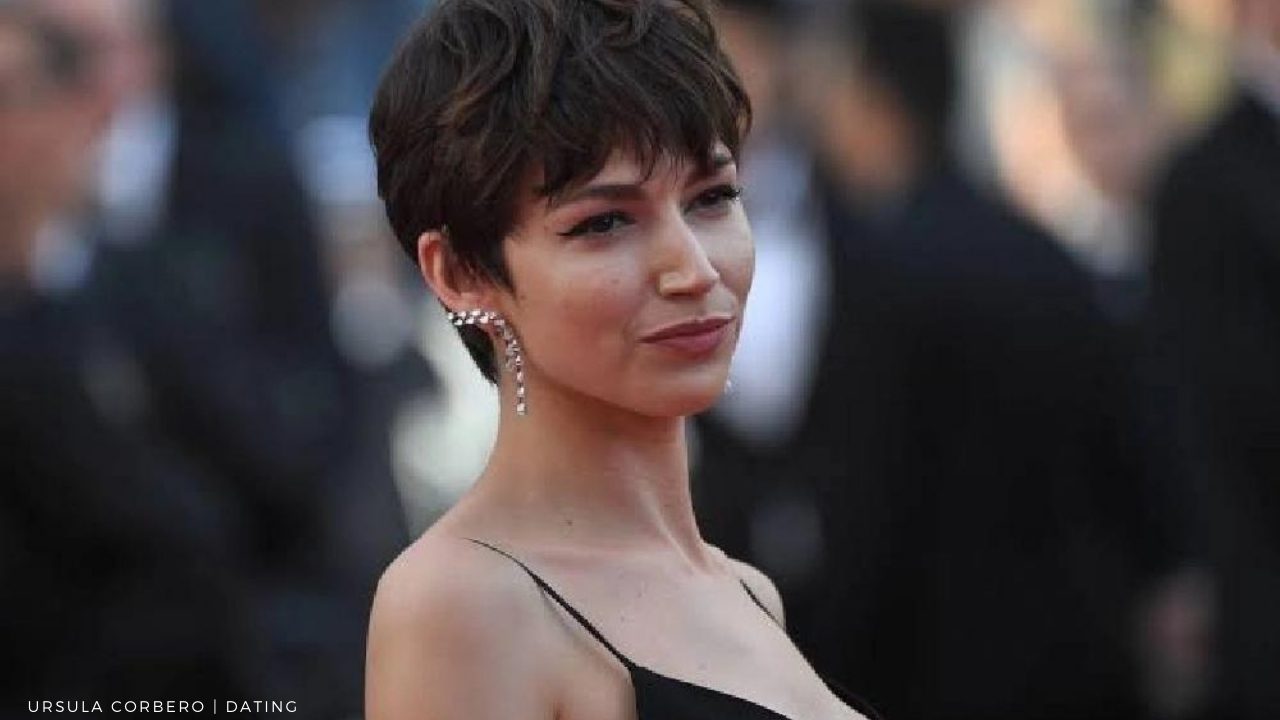 Want to know that Who is Ursula Corbero’s Boyfriend in 2021? Well, Ursula Corbero, who is the star of the famous series on Netflix called Money Heist, has always been an amazing actress who grabs the limelight when the audience sees her on the screen. Her talent shows as she speaks, and her beauty is hard to miss, which is why her dedicated fan base grows every day and wants to know everything. Yes, you need to know about this amazing actress. She is a well-known Spanish actress, best known for her notable role as Margarita de Austria in the television series Isabel, Ruth in the television series Antenna 3 entitled Física o Química, di Olilena entitled “Silene” Tokyo Oliveira in the Money Heist Series and Esther Salinas in the television series La embajada.

On August 11, 1989, Ursula Corbero was born in Barcelona, Spain. Her mother is Esther, and she has a younger sister named Monica. At the age of 6, she wanted to become a film actress and first appeared in television commercials. After successfully completing her studies, she moved to Madrid with the aim of directing the TV series “Física o Química”. In 2002 Ursula Corbero made her debut as Maria with the television series Mirall Trencat. You may know that Ursula is 5 feet 4 inches in height, you may know that her birthday was on August 11, 1989, and you may also know that Ursula Corbero was born at Sant Pere de Vilamajor, Spain but do you know who presently has her soul? ?? Don’t worry, here in this article we tell you who Ursula Corbero is dating.

Who is Ursula Corbero’s Boyfriend?

Ursula Corbero is currently in a serious romantic relationship with her famous Argentine actor boyfriend, Chino Darin. The two met on the set of La Embajada in 2016 and have been together ever since. After more than three years of dating, it’s clear that these two are madly in love and inseparable. That they even took pictures of each other while asleep to publicize the most adorable birthday screams. We know this relationship is coming to an interesting turn since Chino stole the heart of our Money Heist star for life, but we’ll have a quick look at the end of the article on who Ursula Corbero was with before she found her current boyfriend of years. 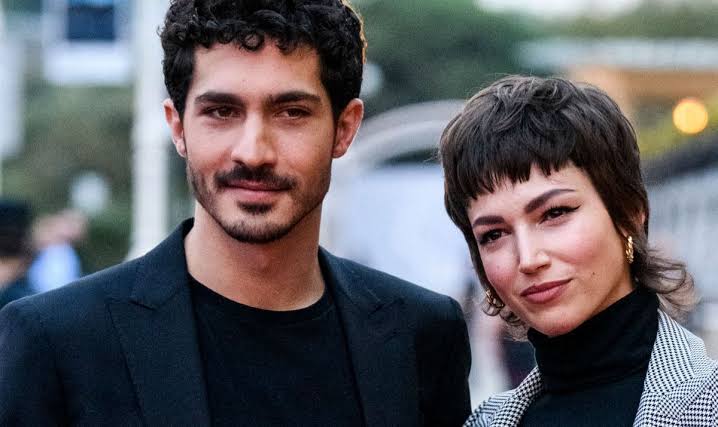 Ursula Corbero became one of the most sought-after Spanish actresses in the industry with her role as Tokyo in the most famous series, The Money Heist. Determined, strong, and confident are some of the qualities she exhibits throughout the film. But aside from those traits, she turns out to be a true romantic, especially when her partner, Chino Darin, is questioned. Although The Money Heist Character Corberó has a relationship with Rio (Miguel Herran), which has implicated her in rumors of dating her co-stars. The Spanish star has always shown that her heart has only one owner, and that is Chino Darin.

Also Read: Carrie Underwood Net Worth: How Much Does The American Singer Earn?

These two artists hold back on social media but still tend to make dedications full of love and tenderness. However, the pair had one minor mishap: distance. When she worked with The Money Heist, especially last year when she shot last season, he lived in Buenos Aires for a long time with his family. Even though they have been in a serious relationship for almost five years.

Darin had to move to Spain for six months in the year 2015 because they both attended a costume fitting for the series The Embassy. According to which he himself said that completely changed his life. He said that he came to Spain thinking that it would only be six months to spend, that too with two projects but he was itching, but then this came up with Úrsula, and everything changed for him. Darin Confessed this in an interview. 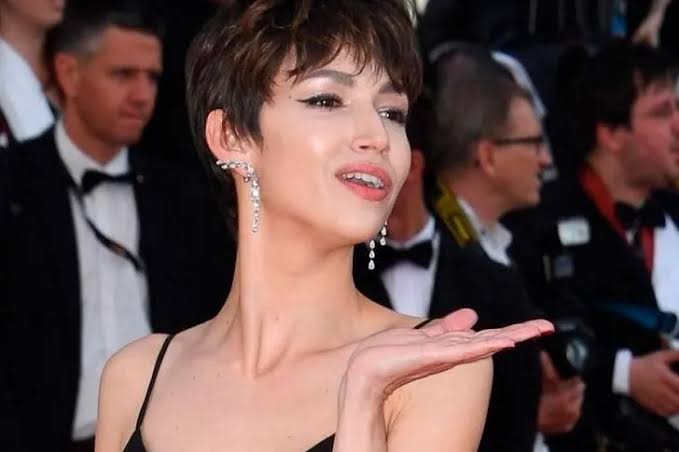 Chino Darin was forced to return to Argentina after the filming of La Embajada ended so that the love on two shores will begin. However, they found a way to move forward and also lived together in Buenos Aires for several months during the 2020 pandemic until Corbero had to return to Spain to film the latest issue of The Money Heist. Today this thriving connection is the best: both are installed in their Madrid department. She is waiting for the premiere of the series that brought her world fame. Whereas Chino Darin, in turn, is preparing for the production of a new feature film.

Ursula dated Israeli actor Rodriguez in 2008 for almost two years. For five months, in 2011, she was with tennis player Feliciano Lopez. Ursula Corbera and Andres Velencoso (model and actor) have been together for three years since 2013. Corbero is in a relationship since 2016 with actor Chino Darin. She met Darin on the set of the TV series La Embajada. Additionally, Ursula Corbero and Chino Darin have been residing since 2019 with their dog Lolita in Madrid.

Rodriguez and Ursula dated from 2008 to 2010. He is a famous and most known actor and model of Spain.

Lopez and Ursula dated in 2011. He is a Spanish tennis player.

Andres Velencoso and Ursula Corbero dated in April 2013. He is a Spanish model.

Chino Darin and Ursula Corbero have been together since 2016. He is a famous actor in Argentina.

Also Read: Luke Combs Net Worth: How Rich is the Country Singer Actually?