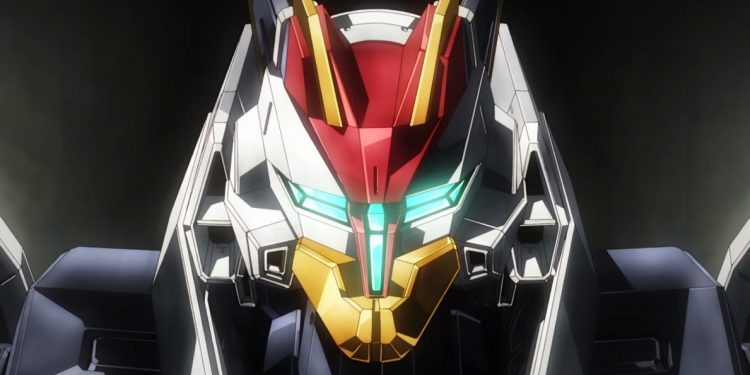 After the end of 2021, anime fans are eagerly waiting for some amazing anime series in 2022. Like Spy X Family, Bleach: Thousand-Year Blood War Arc, Chainsaw Man, and Attack on Titan Final Season Part 2. On one hand, 2021 brought a collection of new series of anime, and on the other hand, many anime series was postponed. The year was tough, but with time everything is going to be normal. Now, it’s time to look ahead. Because amazing mecha anime series are coming in 2022, which you all are eagerly waiting for. And also, there is information on upcoming mecha anime in 2022.

Mecha anime is quite an interesting genre. Especially when you know that they have cool gadgets, high tech-advance suits, unbelievable powers, and a fearsome ultimate skill. Mecha anime have a special corner in everyone’s heart. If I take an example, Transformers, we all know that. And I take more examples, Halo Legends, Ghost in the Shell, Mobile Suit Gundam, 86, Gurren Lagann. And we know some famous hero robots Dynazenon, Megaton Musashi, Muv-Luv Alternative, Kyoukai Senki, Fafner, Eureka 7 and all these mecha robots give us a beautiful memory of 2021. And if we talk about 2022 and the concept of future robots and animations of mecha anime. Everything is unclear until we read the full articles.

2021 was a good year that gave us a good collection of anime series. Like Mushoku Tensei, Demon Slayer: Entertainment District Arc, Komi Can’t Communicate, Tokyo Revengers, and Mieruko Chan. So, we are expecting more anime series in 2022. Unfortunately, 2021 was not a year of mecha anime. But if we follow the official news from the different anime production companies. Then there is a high chance of a collection of upcoming Mecha Anime in 2022.

We all know that how much we love anime, and it is because of seasonal anime. From Summer Season to Winter Season, the whole year is packed with a dozen of anime series for 2022. Like, if I take an example, Megaton Musashi is going to get a 2nd season in summer, Ultraman second season is also decided in summer, Muv-Luv Alternative second season in winter, Shinkalion Z and Kyoukai Senki will also be the part of 2022’s seasonal anime. Some other anime like Spriggan and Ghost in the Shell has a chance to show in 2022’s seasonal anime list.

Anime series is what we all like to see. As a fan, waiting for your favorite anime is kind of a different feeling. And because we anime fans are so excited to see our favorite anime series like Code Geass: Z of the Recapture, SD Gundam Gaiden, Hathaway’s Flash – Sun of Bright, and Gundam: Witch from Mercury. But the problem is- we do not know about the actual release date of these series because they have not decided yet. So, we have to wait until we get some news from them.

Also Read: Top 5 Anime Like The Vampire Dies in No Time To Watch

Mecha anime series is what we are looking for but what if we also get our favorite Mecha Anime Movie? Yes, we are going to get a new anime movie from our favorite series Mobile Suit Gundam. And the title of the movie is – Gundam: Cucuruz Doan’s Island, and here is the news which claims that the movie will come out during Summer. But the release date is not officially announced.

Gundam Seed movie is another movie of Mobile Suit Gundam which is coming this year, but the dates are not cleared. But the chances are high for a release date at the end of winter 2022 or the beginning of 2023. According to the news, the official date will be announced shortly. So, it will take at least 2 or 3 months for the official date to be announced.

Gridman is also coming in this year, and the movie is going to be in one of its advanced versions. And according to the news, the release date of the Gridman movie is also around in Summer Season. And the chances are high, so we can expect this much from them.