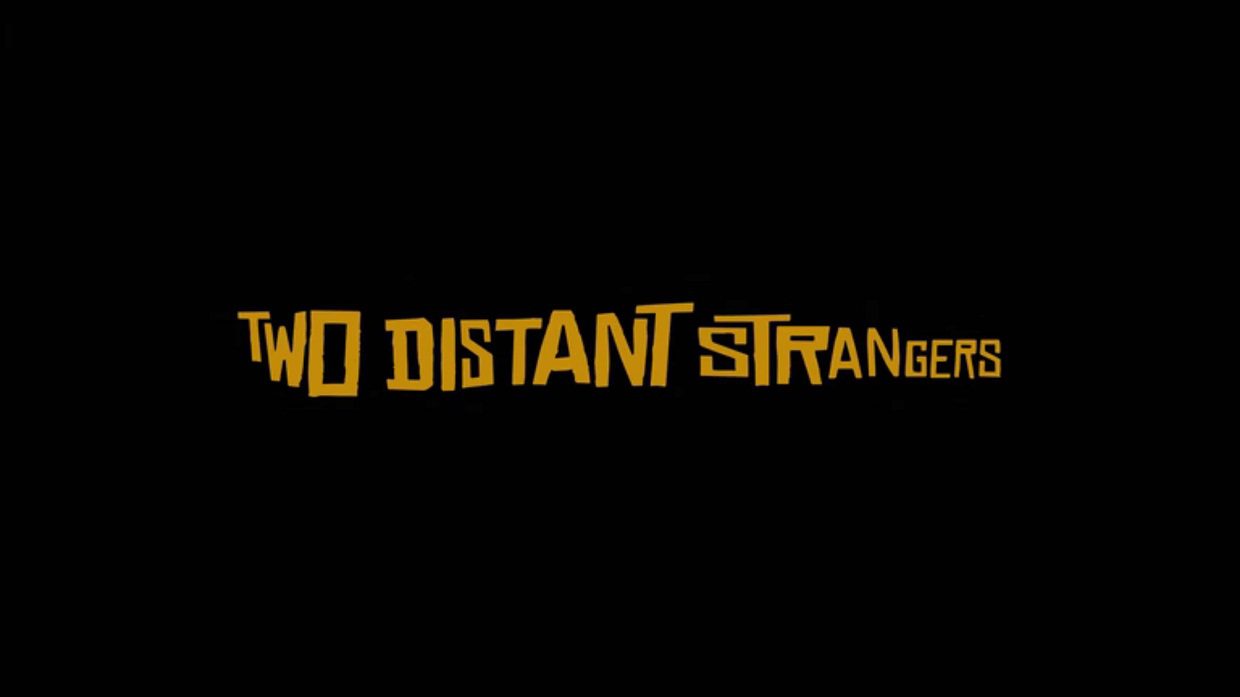 Travon Free was the writer of the film Two Distant Strangers. He and Martin Desmond have produced the film under the production companies like Now This, Six Feet Over, and Dirty Robber. Two Distant Stranger is just a 32 minutes long movie and was distributed by Netflix.

This short film was shot in New York City and completed shooting in only four weeks. Its writer and producer, Travon Free, revealed that due to COVID, they could not do the health insurance, and that’s why they had to make sure everyone was safe. For that, they also hired a company whose work was to look over the health of the film crew. 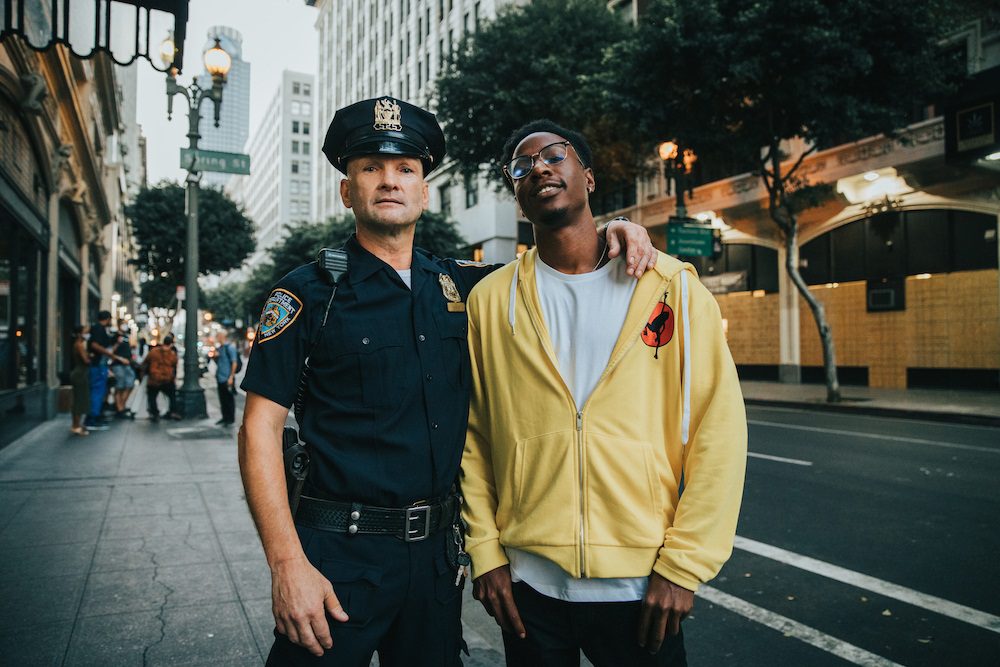 The movie has won two awards, one is Oscars and another one in Best Short Film at African-American Film Critics Association (AAFCA) in the year 2021.

Why You Should Watch Two Distant Strangers?

There are various reasons to watch this movie. The first reason is that it was nominated for the Oscar award. Martin Desmond Roe and Travon Free won the first oscar of their career for the best Live-Action at the 93rd Academy Award.

The second reason is you will get to experience the difficulty and hardship a black person has to go through. And also, you will get to see the partiality American cops do between white and black people.

When Merk (police officer) tightly held James’ neck, the only sentence he could speak was “I can’t breathe,” which felt like the film had been inspired by the death of George Floyd. After this incident, people started talking about Black Lives Matter.

Also Read: Where is Raise a Glass to Love Filmed? All The Location Revealed

The important casts that were involved in the filming of Two Distant Strangers are as follows. Joey Badass has played the role of Carter James. He was a black graphic designer and got trapped in a time loop where he saw himself getting encountered by the NYPD officer Merk. He experienced almost 99 encounters, and in his dream, all these encounters happened while he was going to meet his dog, Jeter.

Andrew Howard played the role of Merk. He was a white NYPD officer, and he was the only person who encountered James in all his dreams. 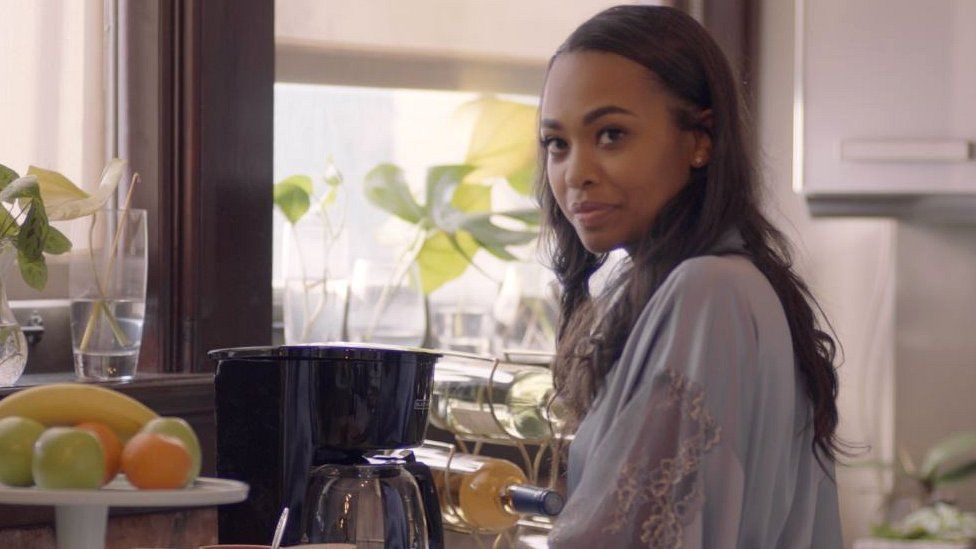 Also, read – The Stalking Moon Filming Locations: Where Is The Classic Film Shot?