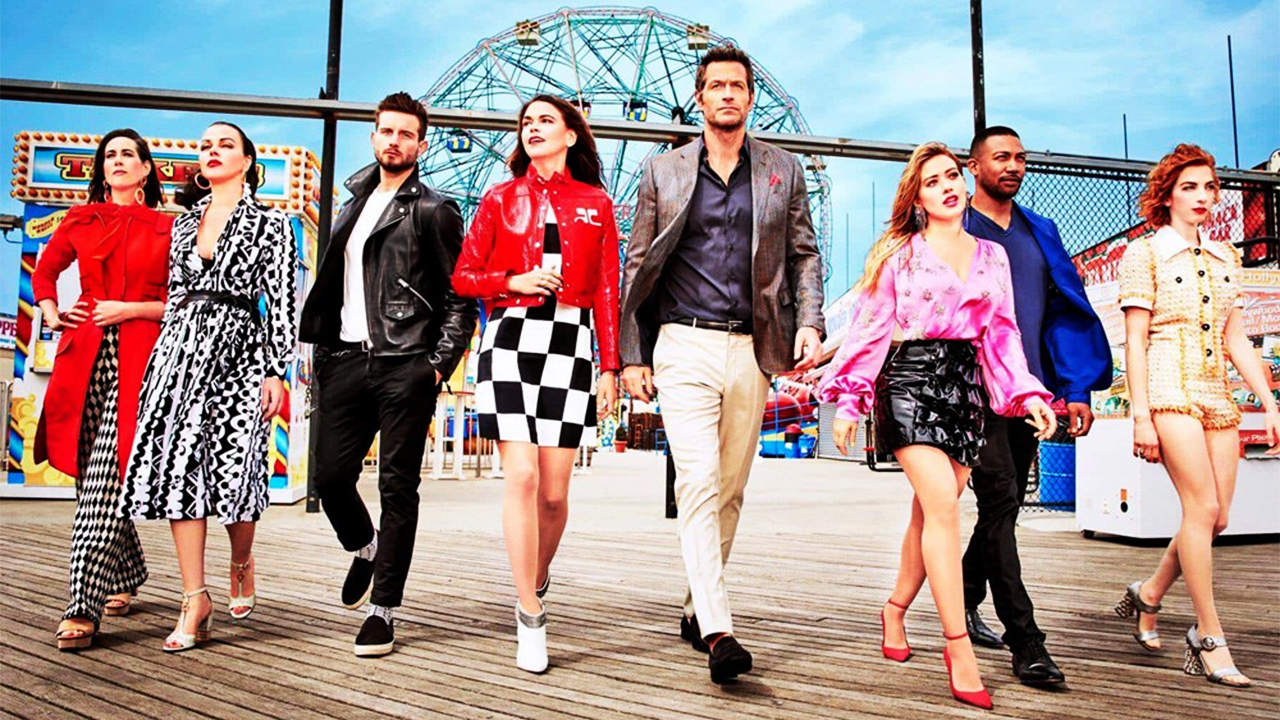 The “Younger” series on the “TV Land” channel has continued for five seasons. Typically, the series stops after this amount of air time on this channel. The question arises, whether the next season is going to appear next year? or is there a continuation?

We have an update on that. It was announced by “TV land” that the next season “6” is under production. It is scheduled to come out in the mid-summer of 2019. Part of the reason for the renewal is the popularity of this season on the TV land network. Younger follows the story of a 40-year old writer who lies to get a job selling herself as a young girl. Liza Miller played by Sutton Foster does this to enter the ageist companies of publishing. 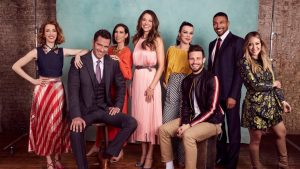 She has not been able to work after her divorce due to the discrimination found in the companies. It becomes difficult for her to work with this lie as it becomes hard for her to act as a young girl. Even though she has a younger look, she has to work on her looks every day to make sure that her secret is not revealed.

In the new season, the drama among the main characters continues. Her boss, Diana Trout played by Miriam Shor has decided not to reveal Liza’s true identity and is searching for a new job. The relationship between the head and heir of Empirical Press, Charles Brooks played by Peter Hermann, and Liza will reach new heights. Liza may or may not accept his proposal. But the twist is expected.

What do you think about the continuation? Are you excited for the upcoming season? Let me know in the comments below!