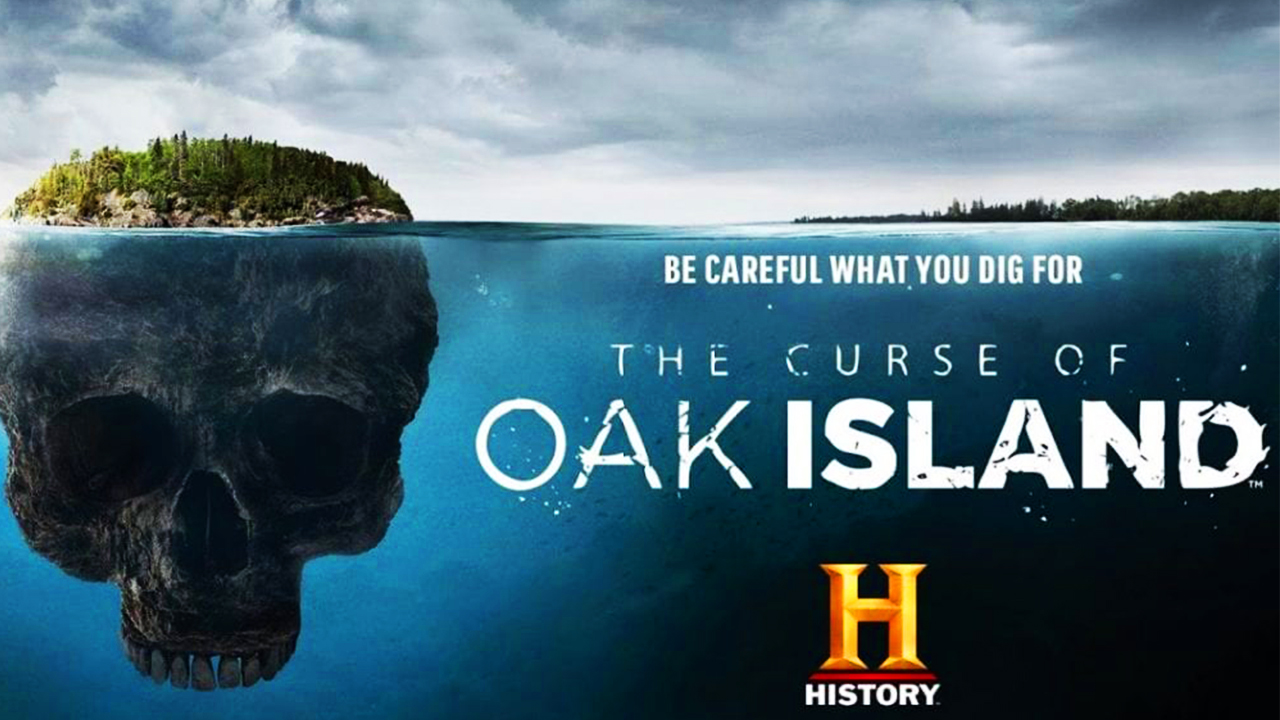 The reality show, “The Curse of Oak Island” started airing on the History Channel back in 2014. Under the direction of Kevin Burns, the series has aired 5 seasons that have over 60 episodes. This show is set up at Oak Island which is situated at Atlantic shore of southern Nova Scotia, Canada. Oak Island is a Hot site for treasure hunters since the 1700s. There have been rumors that Captain Kidd left his treasures on this Island.

“The Curse of Oak Island” originally starred Rick and Marty Lagina who are brothers based in America. They started their interest in this Island after reading about the expeditions in a magazine. After acquiring interests in the owning company of the Island, they started their search at the “Money Pit”. They were later approached by Prometheus Entertainment to film this expedition. Dan and Dave Blankenship, who are permanent residents of this island are regular cast of this show, help the pair in their search. 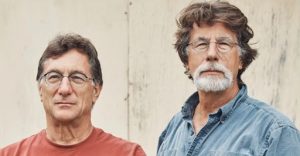 The official airing date revealed by the History Channel for Season 6 of “The Curse of Oak Island” is November 13, 2018. The new season will have at least 20 episodes. Since its inception, the show has grown popular due to the historical and archeological aspects. As a result, the episodes for the newer seasons keep increasing.

The discoveries in the last few seasons have shown promise that this island holds many treasures in its soils. They have previously discovered a medieval cross that may be connected to templars as it was dated between the 1200s to the 1600s. Season 6 will expand on this discovery. Using having machinery to drill deep at the Money Pit and the area surrounding it, the cast hopes for an ultimate treasure. For more updates on TV series, please visit our site regularly.

In this article:release date, The Curse Of Oak Island