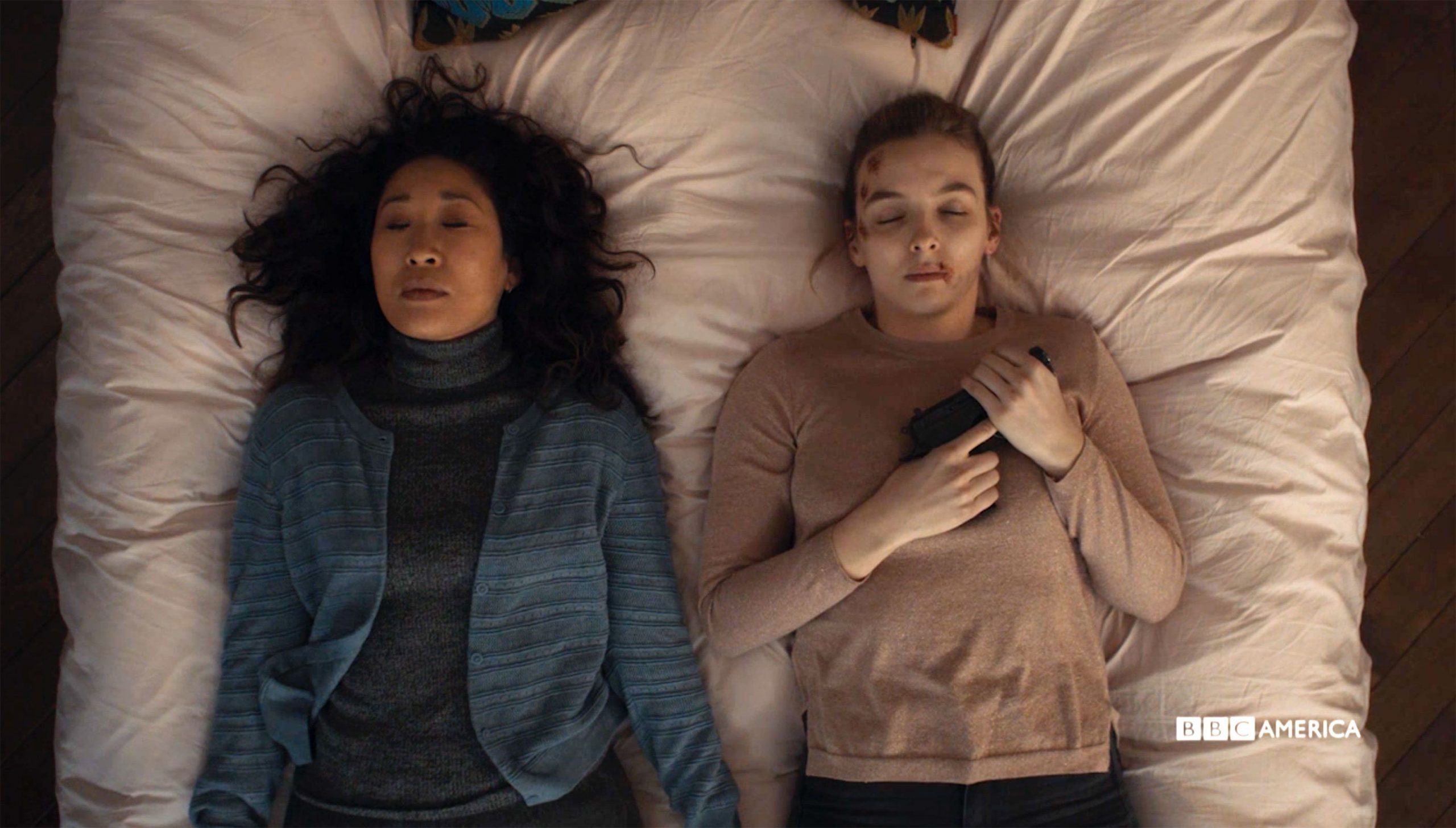 Killing Eve is one of those shows who had a clear future. As we know, Killing Eve was confirmed to have a second season before even the first season completed. Therefore, this would answer one of the many questions you might be having in your minds. Killing Eve is coming for season 2. Now, if you want to know when? And also some other questions, then you will have to keep reading ahead!

The show is mainly about the rivalry between Eve Polastri and Villanelle, which has been loved by the fans. The first season has made out big, and has won the hearts of a lot of fans.

The release date of Killing Eve season 2 is 7 April 2020, and the episodes will be aired at 8 PM ET in the US. The show will be aired on the AMC channel, so all the viewers will not have to worry about BBC America anymore.

The trailer of Killing Eve season 2 has been released, and all the fans must have watched it already. However, if you did not watch it yet. Then you can watch it below!

Apart from that, we also have confirmed the news that we will see Henry Lloyd-Hughes and Shannon Tarbet in the upcoming season, as they have joined the cast. Also, three new cast members were already announced back in August, and they were Nina Sosanya, Edward Bluemel, and Julian Barratt.

So, are you excited for the next season? Let us know in the comment section!