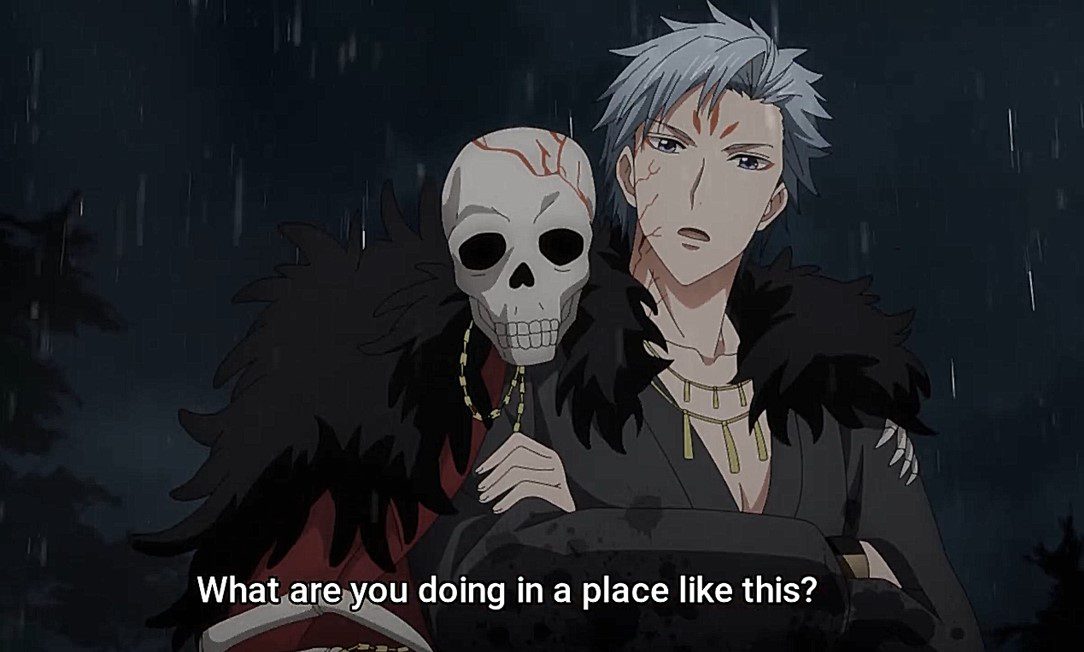 TSUKIPRO THE ANIMATION 2 Episode 7 is around the corner after the anime has released the latest episode. The Solids, Soara, and Growth have recently made a considerable performance and gained popularity worldwide. One of the idols heads to the restaurant thinking about the Ramen that he could buy. The boy meets with his cat and comments that Shiro was a beautiful cat enough to get popular on the net. Masato wonders what he should get for him and his cat. Masato scrolls his cellphone and wonder if he should communicate with the Soara unit.

He realizes that the boys are in Tokyo and decided that he should go to Tokyo and shine like them. The Soara unit puts on a show, and Soara leads them as they entertain their fans. Masato fills the Desire Future Path Questionnaire in the evening, and his friends arrive, calling him by his surname. The duo asks him if he wants to go to the library, and he can join them. Masato told the two that he would be helping his mom, and they can go without him.

After finishing with the form, he heads to Future’s Market and works shifts with his mother. Masato’s mom calls him while he is looking at the poster of Tsukipro Summer Carnival 2015. She told him to head home since she will extend her overtime. Masato headed home alone and decided to read with his cat sitting on the table. He enjoyed listening to the sounds of another unit and decided to check the name of the group since the song is fantastic. Masato decided to buy a CD for that group.

Previously on TSUKIPRO THE ANIMATION 2 Episode 6

Masato told his cat Shiro that it is unfair to remain poor even though mom is working hard. Masato head to sleep after finishing reading and looks at the picture of his father. He wishes his father was alive and decided to go out and smoke using his father’s favorite cig. Outside when Makoto is about to start smoking, his mother arrives and threw that cig away. She asks her what he is doing and scolds him since his father died of smoking. Masato fired back and told her mother that it is just a cigarette and he is always under pressure. Masato decided to leave and run away, leaving his mother behind. His mother tried to stop him, but she failed. 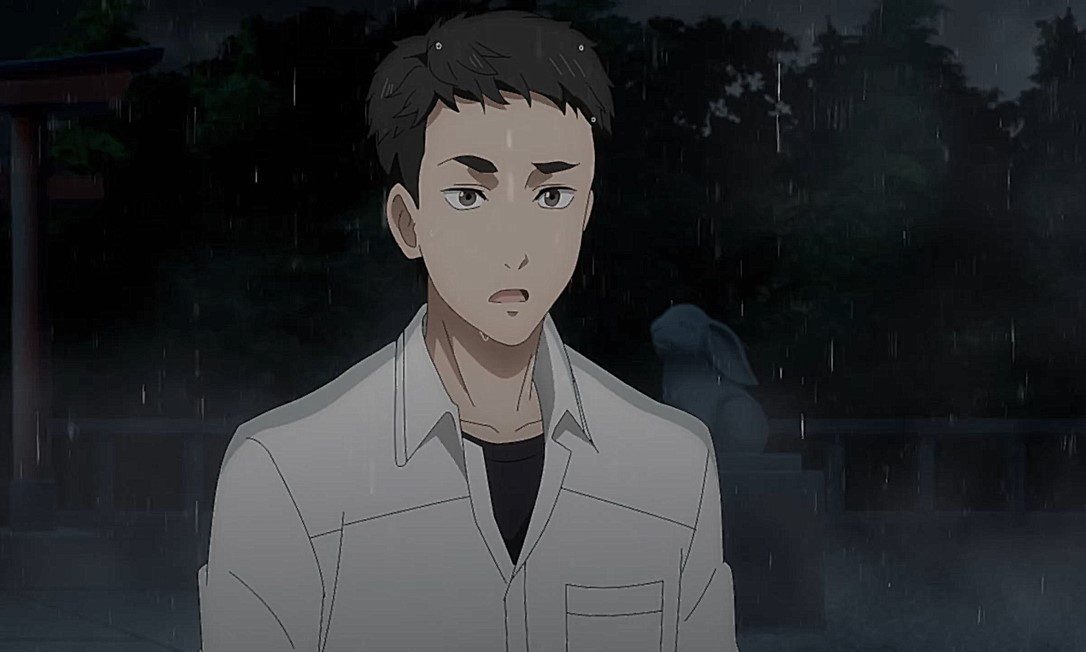 Heavy rain begins pouring, and Masato managed to find a shade and wait for the rain to stop. Masato saw a building and decided to enter, thinking that it is an abandoned building. When he stepped inside the yard, the building changes and looks like it was built last week. A man appears and commented that it is rare for humans to come here. The leader of those guy arrives and ask Masato what he is doing in this place. Masato looks at the guy and saw a skeleton on his shoulder, and faints.

Masato wakes up and finds himself near the Soara team. He realizes that he has seen this guy in the poster. After opening up about his troubles and family, Soara, Ren, Dai, and Nozumu helped Masato. Masato wonders why the crew was dressing like a monster, and it scared him to death. The boys told Masato why they wear those scary outfits. Later Masato heads home after spending time with the crew that he admires. Shiro met with Masato after tracking.