The Korean dramas by ever known actors are amazing. But the dramas and movies by the upcoming actors are also picking up popularity. One of the famous South Korean actors is Hyun Bin, who has done many comedy, action, romantic dramas. His last notable work, ‘Crash Landing on You’ increased his fan base even more. Also, the rumors of him dating Son Ye-jin surfaced. Here, we will tell you about the Top Dramas & Movies of Hyun Bin that you can watch anytime. Every work that the actor has done is a masterpiece in itself. And looking at the success rate of his career, we can be sure that we are going to get even more amazing films and movies in the future. For the people who don’t know who is Hyun Bin, let’s look into it once.

Hyun Bin is a famous South Korean actor who was born on 25th September 1982. Also, the actor has done many recognized works. His first significant role was in the South Korean drama ‘My Name is Kim Sam Soon. After this, his career followed dramas like ‘Secret Garden’, ‘Memories of Alhambra’, ‘confidential assignment’, and many more. Moreover, Hyun Bin got nominated and won awards for his acting in many categories. Asian drama fans are heads over heels for the actor, and the news of his recent relationship brought it into the spotlight. Hyun Bin has been active in the entertainment industry from 2003 to the present. Furthermore, the fans should take note of not missing the drama ‘Late Autumn’ as it is the most acclaimed work of the actor Hyun Bin.

‘Crash Landing on you’ is one f the most successful Korean Dramas of the year 2020. Even before the drama was released, people had high expectations from it because of the lead stars Hyun Bin and Son Ye-jin. Both are big names in the Korean entertainment industry. The story of ‘crash Landing on you’ revolves around a successful businesswoman Yoon Se-ri. She is beautiful as well as a workaholic. But when she meets  Ri Jeong-Hyeok, her life changes.

One day when Yoon Se-ri is testing a paragliding product of her company, the weather suddenly changes. There’s a tornado that flew her away from South Korea and landed her in the North Korean military area. This is the beginning of survival, adventure, and love for Yoon Se-ri. While  Ri Jeong-Hyeok is helping her to return home, Yoon Se-ri’s brother is trying to prevent her from returning.

‘Friend, Our Legend is an old drama. The South Korean drama was released in the year 2009, but it is still a lot of Asian drama fans’ favorite because of the unique and intriguing story. The drama has 20 episodes and was broadcast on the MBC network in South Korea. The ‘Friend, Our Legend’ is a remake of the film ‘Friend’. The dramas rejuvenated the spirit of the film ‘Friend’ by focusing on male bonding.

The story of the ‘Friend’ Our Legend’ is about four friends. All of their lives are filled with struggle while they come of age in the streets of Busan. The period of the drama is between the 1970s and 1980s. The underworld culture has consumed Dong-soo and Joon-Seok. Before entering this world, they were best friends, but now they have become bitter rivals. This is a good drama to watch if you are looking for a change from romantic Korean dramas.

My Name Is Kim Sam-Soon

‘My Name is Kim Am-Soon’ South Korean series was released in the year 2005. It is an adaptation of the novel ‘Ji Soo-Hyun. The actress  Kim Sun-ah was dedicated to her role as Kim Sam-soon. Also, she gained 15 pounds as her character demanded it. The story of ‘My Name is Kim Sam-Soon’ is very interesting. The character development of Sam-Soon is the main plot to look out for.

Kim Sam-soon is a loud and cheerful person. But she is very insecure about her weight. She is a talented baker and works at a pastry shop. The tone of the drama suddenly changes when Kim Sam-soon’s boyfriend cheats on her. After this, Kim Sam-soon gets dumped and even loses her job. While all this is happening, Hyun Jin-Heon is there looking over everything. Also, he recognized Kim Sam-soon’s talent and decided to give her a job at the restaurant. Both of them begin their relationship on a negative note but slowly fall for each other. The development in the story is worth watching. Also, it might give you motivation in hard times.

The ‘Negotiation’ is the first Korean film that Hyun Bin and  Son Ye-jin worked in together. Another main lead of this drama is the actor Lee Jong-Seok. The story of ‘The Negotiation’ will give you an adrenaline rush thinking about what will happen next? In the film, Ha Chae-Yoon’s character is played by  Son Ye-jin. She is a negotiator whose work is to bring the criminals to an understanding.

The case that she is handling is of a kidnapping that has taken place in Bangkok. Min Tae-gu’s character is played by Hyun Bin. He is a ruthless Kidnapper who won’t agree to any terms quickly. Also, he has kidnapped two Koreans in Bangkok and is in no mood to reveal his true purpose behind it. In ‘The Negotiation’ film, the story covers Ha Chae-Yoon trying to make Min Tae-gu reveal his true motive behind kidnapping the two Koreans. The film was released in the year 2018 and made a huge box office collection.

The story of ‘Secret Garden’ is very unique and worth watching, and we had to include it in the Top Dramas & Movies of Hyun Bin to watch list. The main character Gil Ra-im is a tough stuntwoman, but no one knows how lonely she is. Whereas, Joo-won is the CEO of a high-end departmental store. When they meet for the first time, Joo-won is surprised to see Ra-im’s coolness. And he cannot understand why he has constantly been thinking about her.

When Joo-won starts to pursue her, Ra-im is not interested and tries to stay away from him. But gradually, she starts to develop feelings for him, and both of them decide to be in a relationship. Still, one obstacle they have is Joo-won’s mother, who does not want them to be together. Now they have to stand together against her for a successful love story. 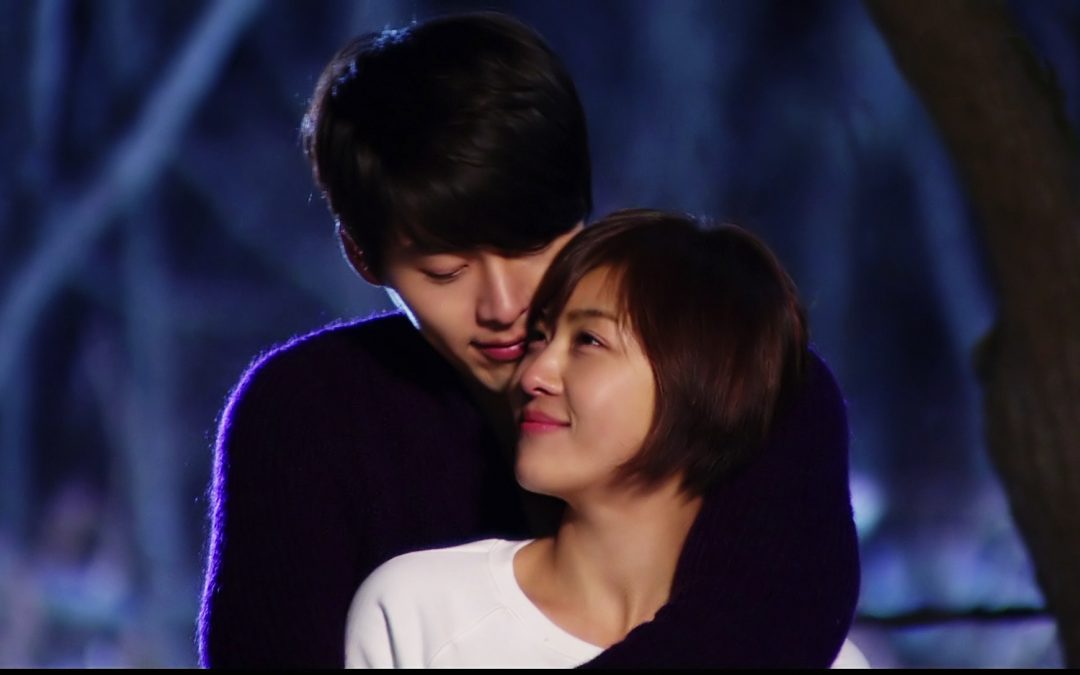 The South Korean drama is based on the ‘Dr. Jekyll Is Mr. Hyde’ webtoon. Choong-ho in this webtoon gave a romantic comedy twist to the story and the fictional character. The drama was released in 2015 and had 20 episodes. The Goo Seo-jin’s character is played by Hyun Bin.  Goo Seo-jin is a man with brains, looks, and fortune, but he also has a dissociative identity disorder. Whenever his heart rate exceeds a particular limit, Robin comes out. And unlike Goo Seo-jin, Robin is Kind and gentle. The ‘Hyde, Jekyll, Me’ is filled with comedy, romance, and rivalry. Don’t miss out on this drama from the Top Dramas & Movies of Hyun Bin list.

Karishma Tanna Boyfriend: Who Is The Khatron Ke Khiladi Season 10 Winner Dating in 2021?

Karishma Tanna Boyfriend: Who Is The Khatron Ke Khiladi Season 10 Winner Dating in 2021?