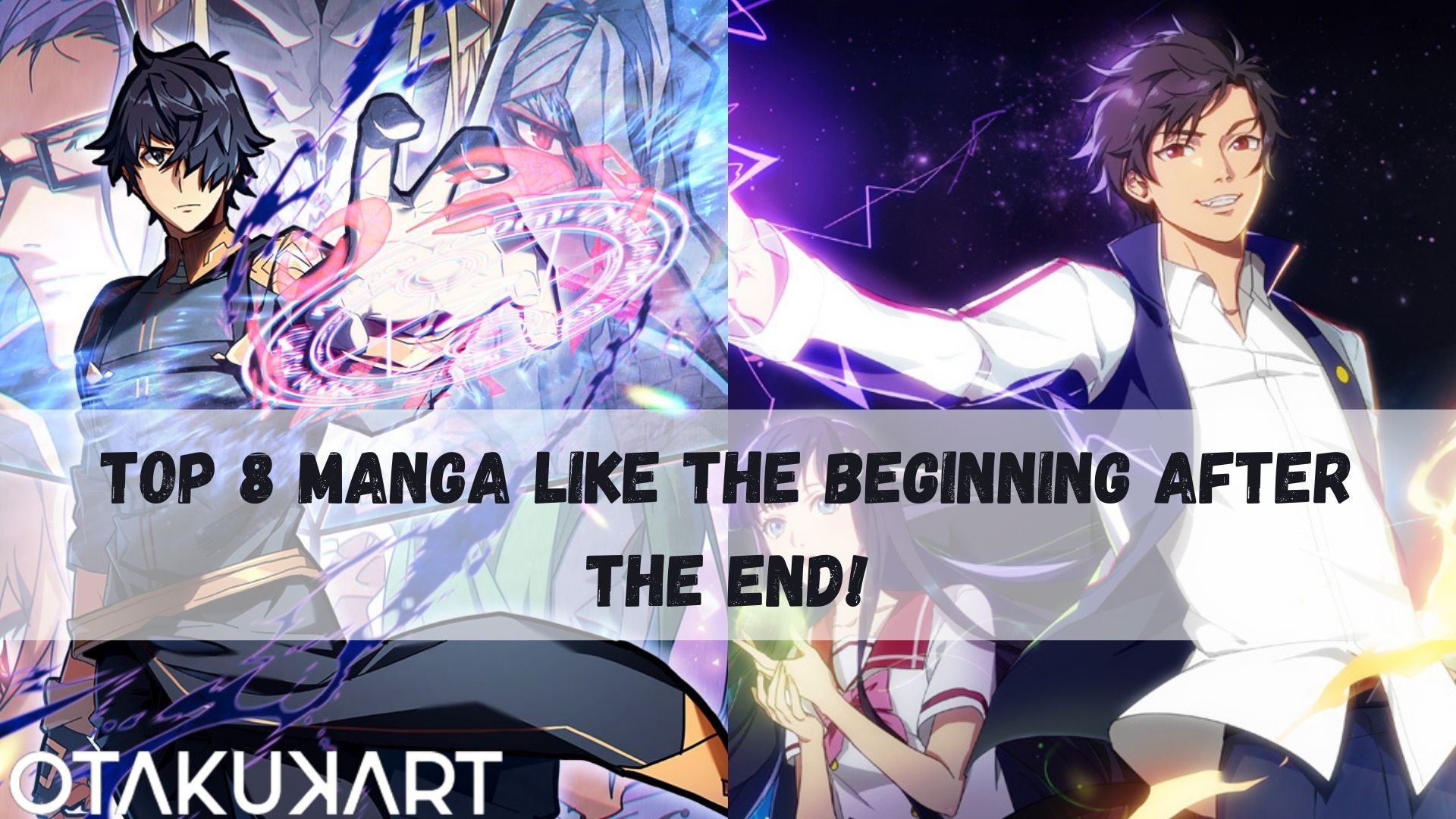 Let’s take a look at some of the Manga or Manhwa, which are like Manhwa “The Beginning After The End”. If you are familiar with the world of comics or manga, you have probably heard about Manhwa (Korean Comic) and Manhua (Chinese Comic), which have just emerged in the entertainment sector. Both forms of entertainment are promising and undoubtedly the next big thing in the world of comics and entertainment. We assume you’ve finished the Manhwa and have been engrossed in it to the point where you have to wait weeks for fresh chapters. Some of us cannot wait and want immediate assistance. What we can do is read the manga, which is like “The Begining After The End”.

Well, that’s enough intro talk. Let’s get into the main course. Here we bring you the top 8 manga or Manhwa that are like “The Begining After The End”.

Solo Leveling, like the manga or Manhwa The Begining After The End, is rather popular, and you’ve probably heard of it at some time. The similarities between these two Manhwa are that they both have dominant main characters. Their lives drastically altered following one occurrence. Moreover, both of these manhwas have identical art styles as well as graphics because they are both components of the same production business, which is Studio Reduce as well as these manhwas share the same action RPG scenario placed in the actual world. 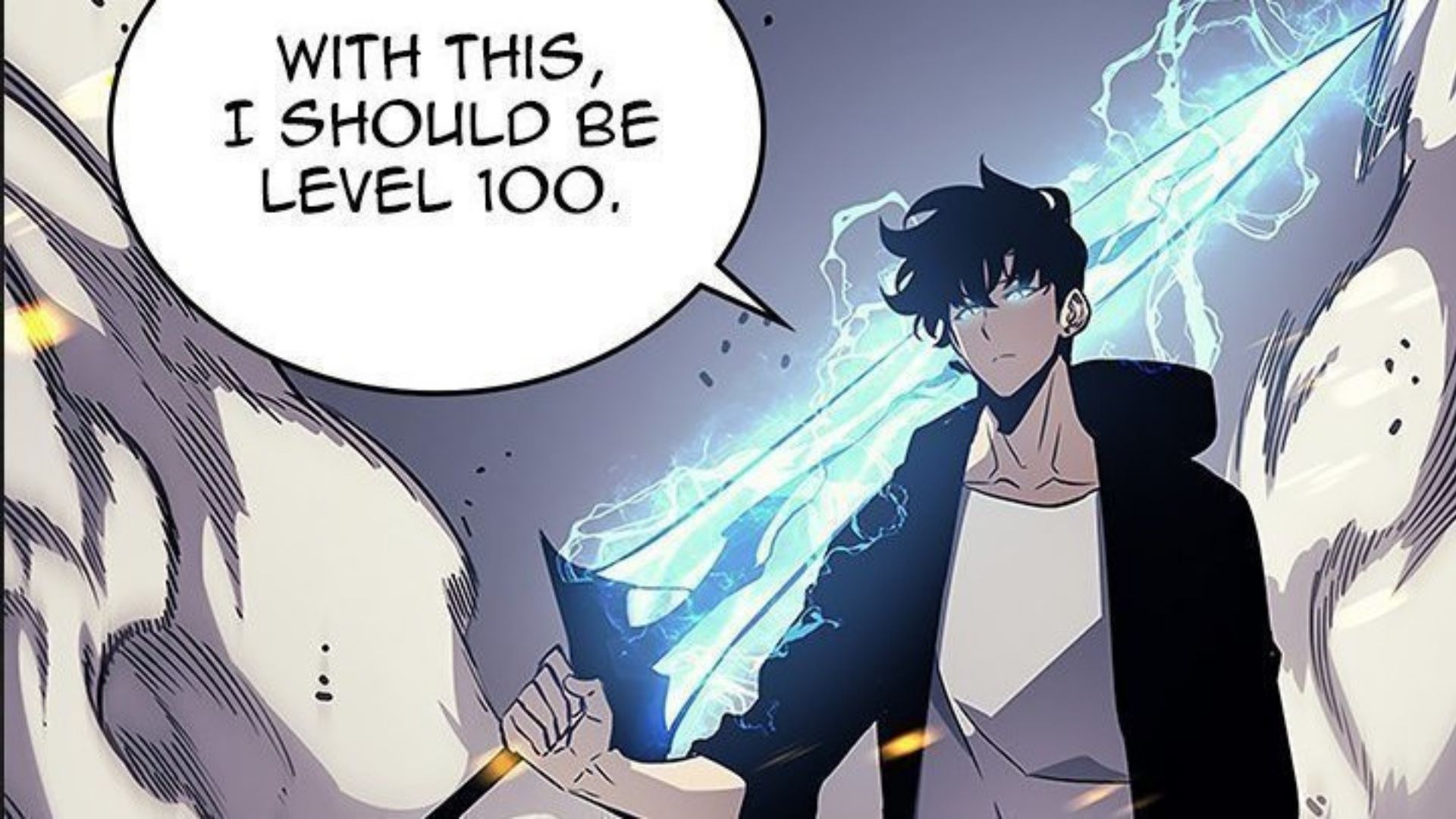 In a basic world, a gateway known as “gates” arose, which is home to monsters and demons. However, when the gates formed, a small part of mankind obtained superhuman abilities such as magic or boundless power to defend against these creatures or demons. These people are referred to as Hunters, and the large Hunter Organization sends them to protect against the monster by examining the gates. In one event, our protagonist Sung Jin-woo, an E-class hunter, enters a rare gate and nearly dies. He is reawakened as a “player” after waking up in the hospital, and his adventure to become the strongest hunter in the world starts. 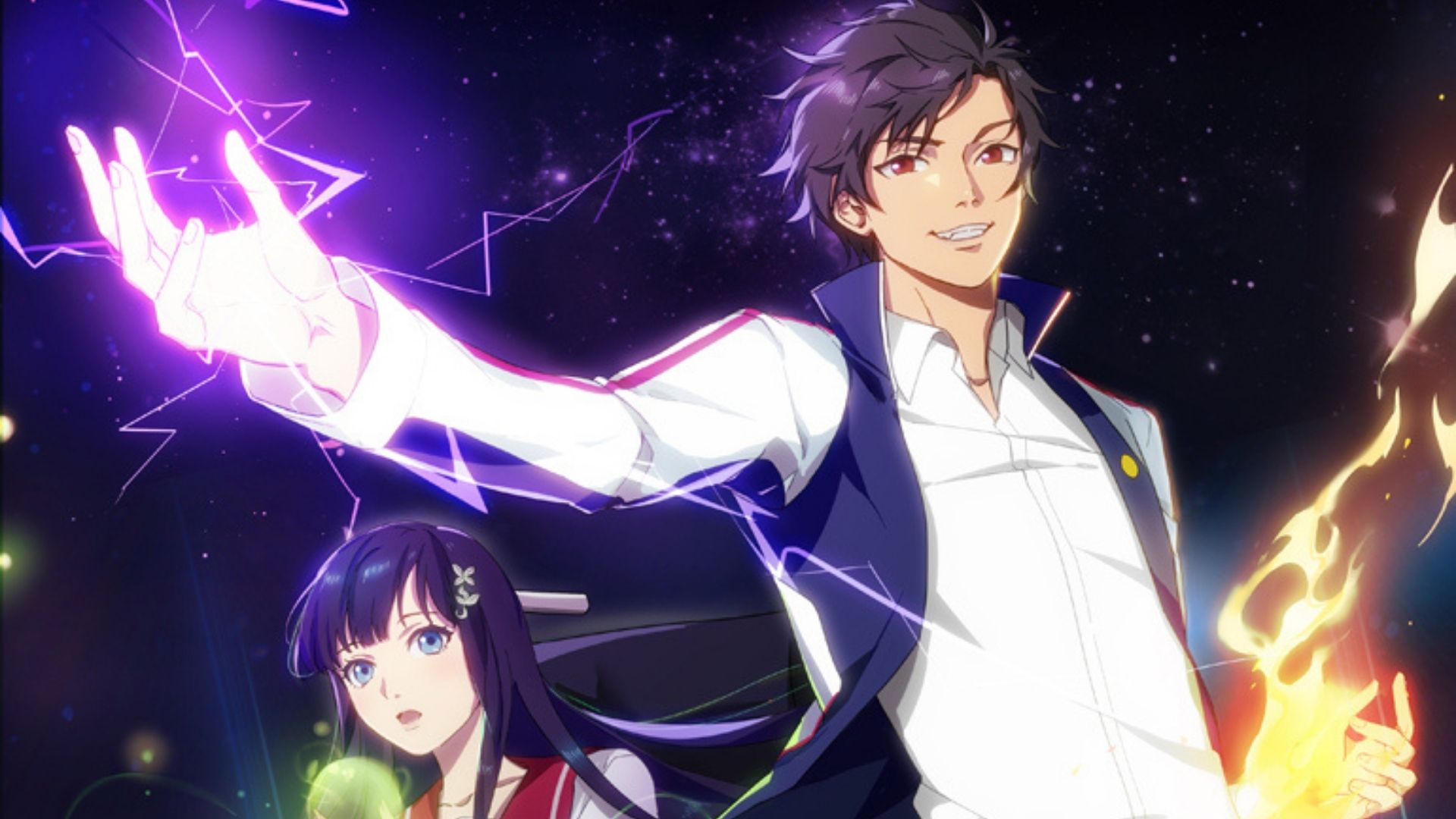 The story is about a youngster named Mo Fan who one day awoke in a parallel world that is identical in many ways but possesses magic. Mo Fan, captivated by this new environment, vows to live his new life differently. He is determined to become the number one wizard in this new realm by putting up all of his efforts. 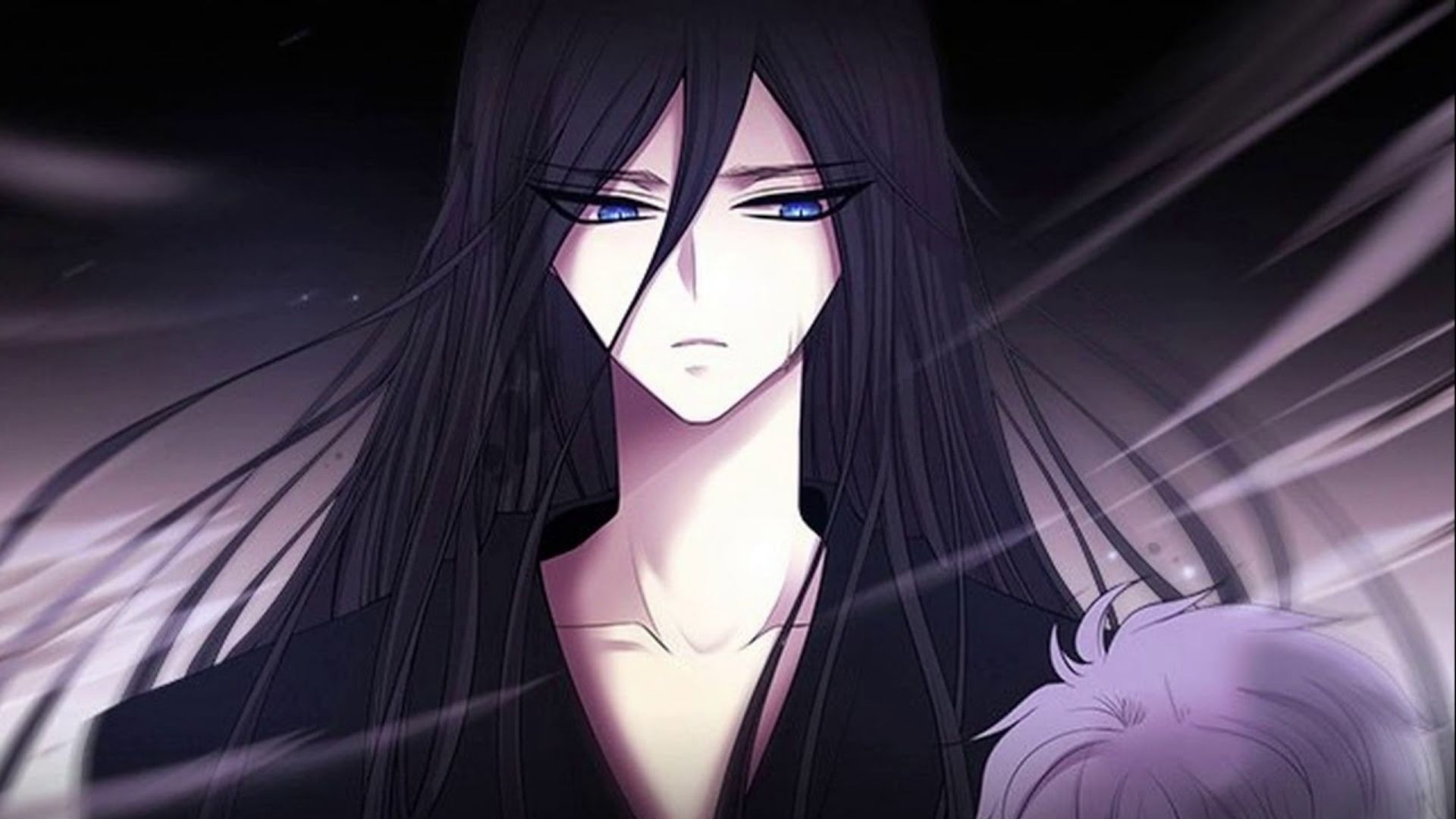 Rood is a powerful major character known as the “Black Magician” who keeps his power hidden from the rest of the world. He is one of the continent’s most famous individuals, although he rarely appears in public. After being entrusted with defending an important person’s son by the organization that handles his tasks, Rood’s life shifts and takes a new turn.

Mushoku Tensei: Jobless Reincarnation manga is like the Manhwa The Beginning After The End in some ways. Both of the main protagonists in the episode are reborn as newborns and can recall their previous lives. Furthermore, they are both born with remarkable magical strength, and as soon as their parents discover their magical abilities, they employ a tutor to assist them in studying magic more effectively. You’ll love reading Mushoku Tensei: Jobless Reincarnation manga, which has more than 16 volumes, like The Beginning After The End. 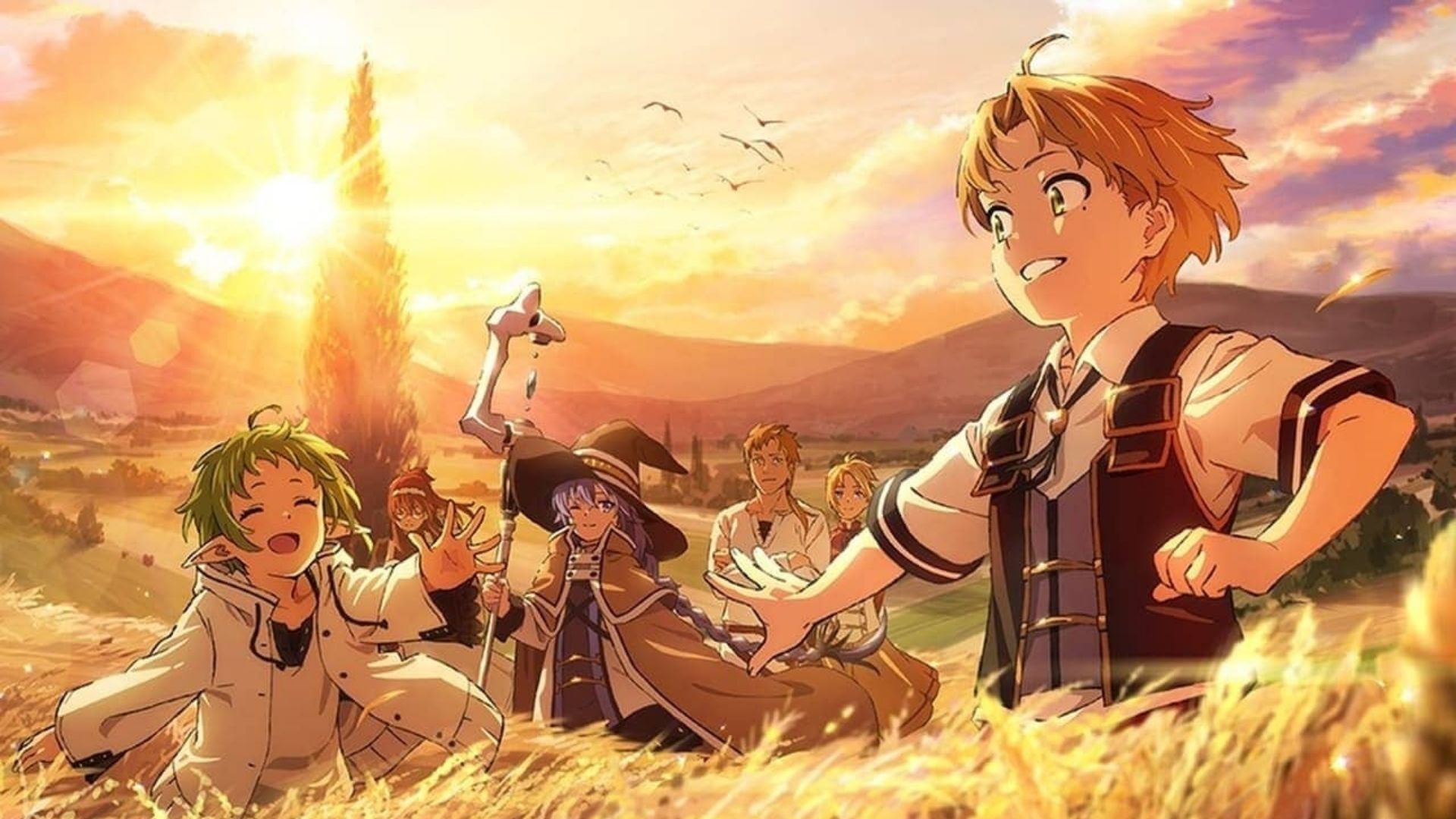 The story follows a 34-year-old otaku who has reached a dead end in his and wants a new beginning. However, he gets run over by a truck and dies. He is reincarnated as a newborn with recollections of his previous existence in a new world of magic and swords. In this intriguing environment, his quest as Rudeus Grayrat starts. 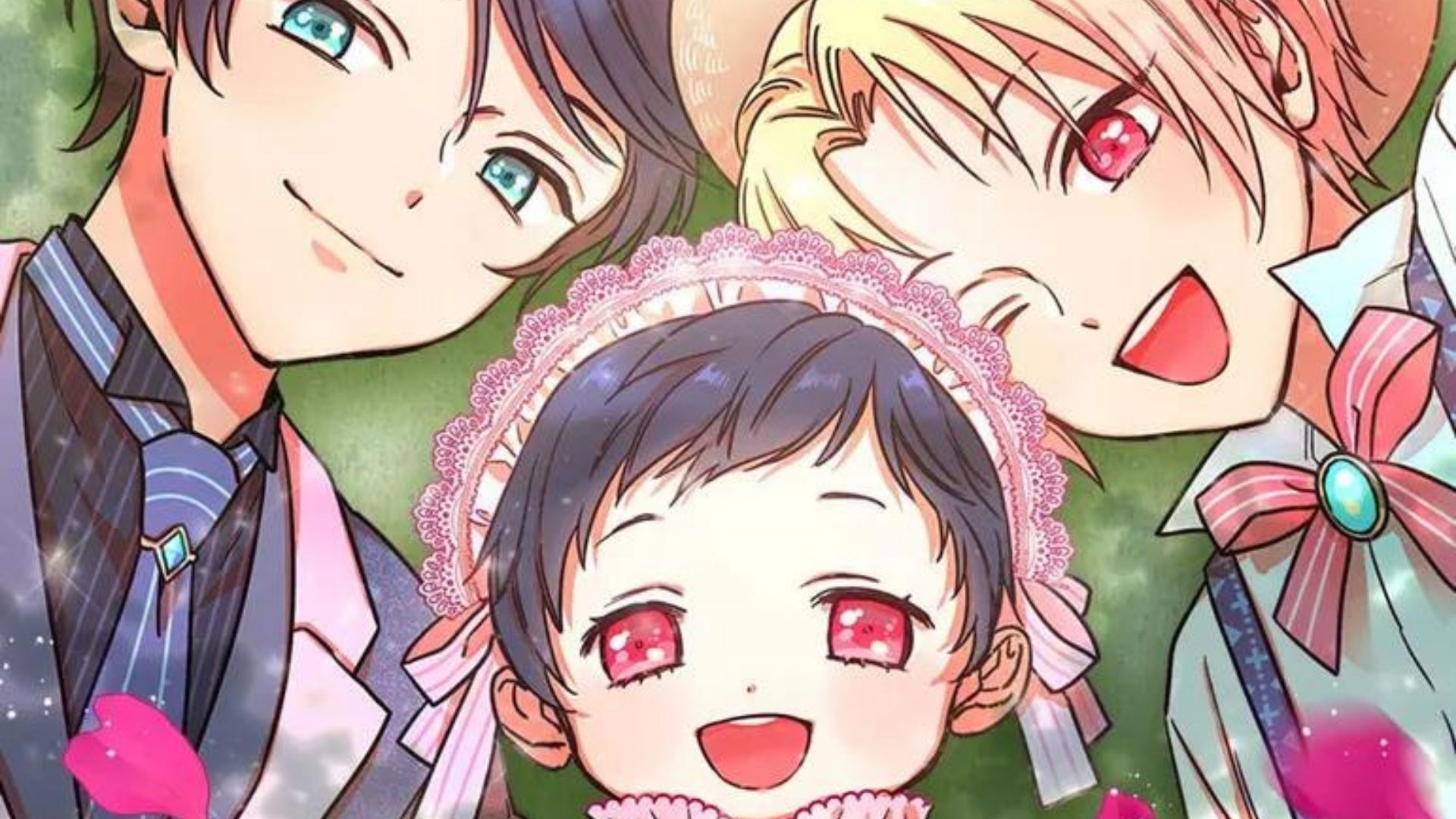 Tragic events unfold in Calliope Rustichel’s family as each member dies one by one. Calliope is devastated by the tragedy and loses all hope until a mystery woman provides her with a second shot at life. She is now born as a baby with all of her memories. This time, she vows to solve the mystery behind her family’s demise while also learning to talk and walk. Being a child is not all about eating, crying, and pooping. In Lady Baby, it’s about saving the family.

Being transported into the past with a goal in mind, the manga “A Returner’s Magic Should Be Special” is like The Beginning After The End. However, there is only a small difference. While the protagonist at The Beginning After The End was reincarnated, Desir has come to the past with his body intact. Another similarity between the main characters in both mangas is that both have magical powers, and they have memories of their old life. 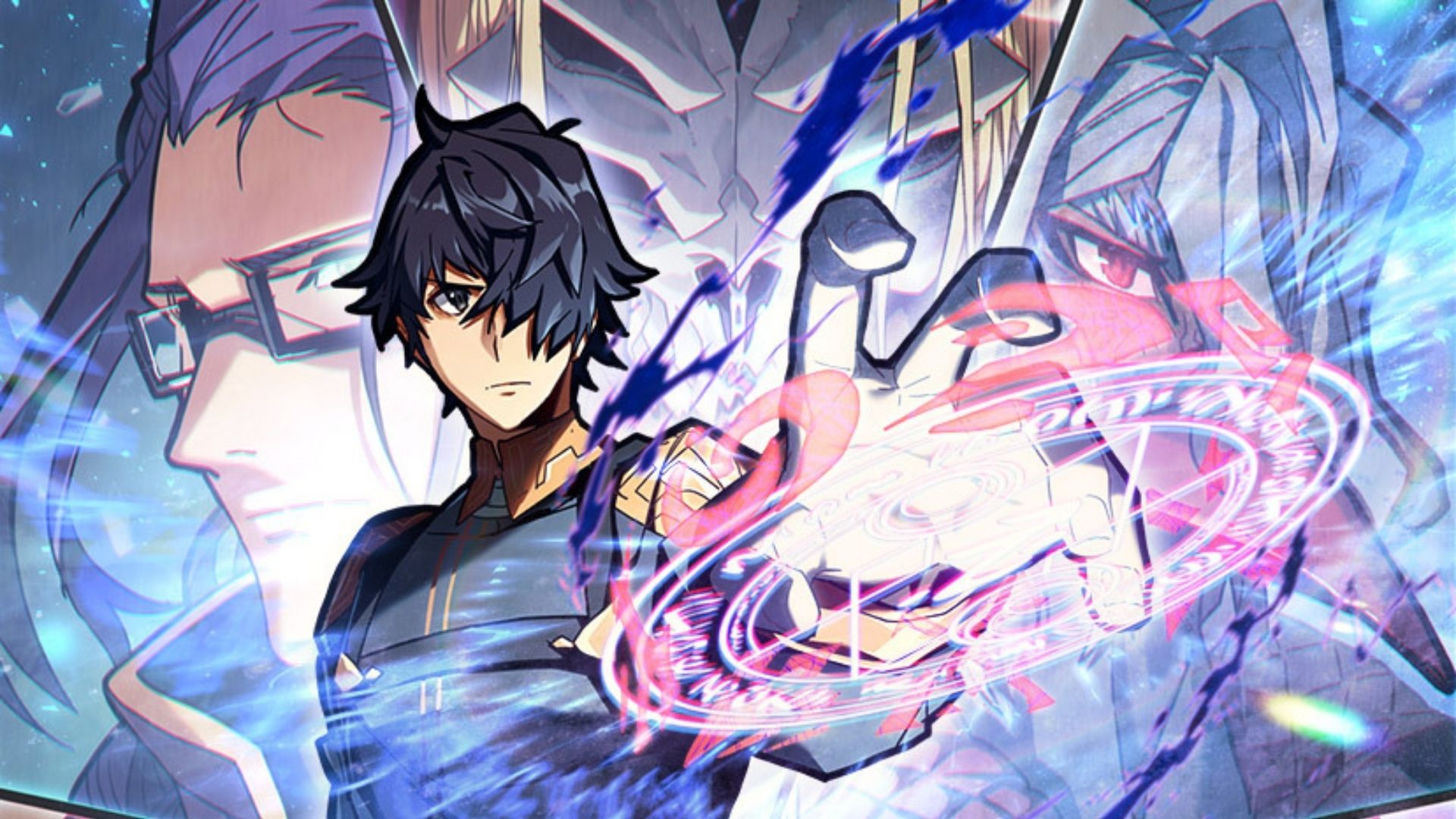 Desir has been fighting against the mysterious Shadow Labyrinth with his comrades who want to bring an end to the world. Just as he is about to be killed, Desir is sent back 13 years into the past. Now knows what lies ahead. He is a hope to fight against the Shadow Labyrinth and save humanity. Desir is determined not to let his loved ones die, all the while training his friends and preparing them for the worst.

Featuring a main character whose life completely changes after he is transported into a new world, it is manga like The Beginning After The End. If you loved the journey in the manwha The Begining After The End, you’d also love it in Trash of Count’s Family as well. With more than 80 chapters, it will take you on a fun journey. 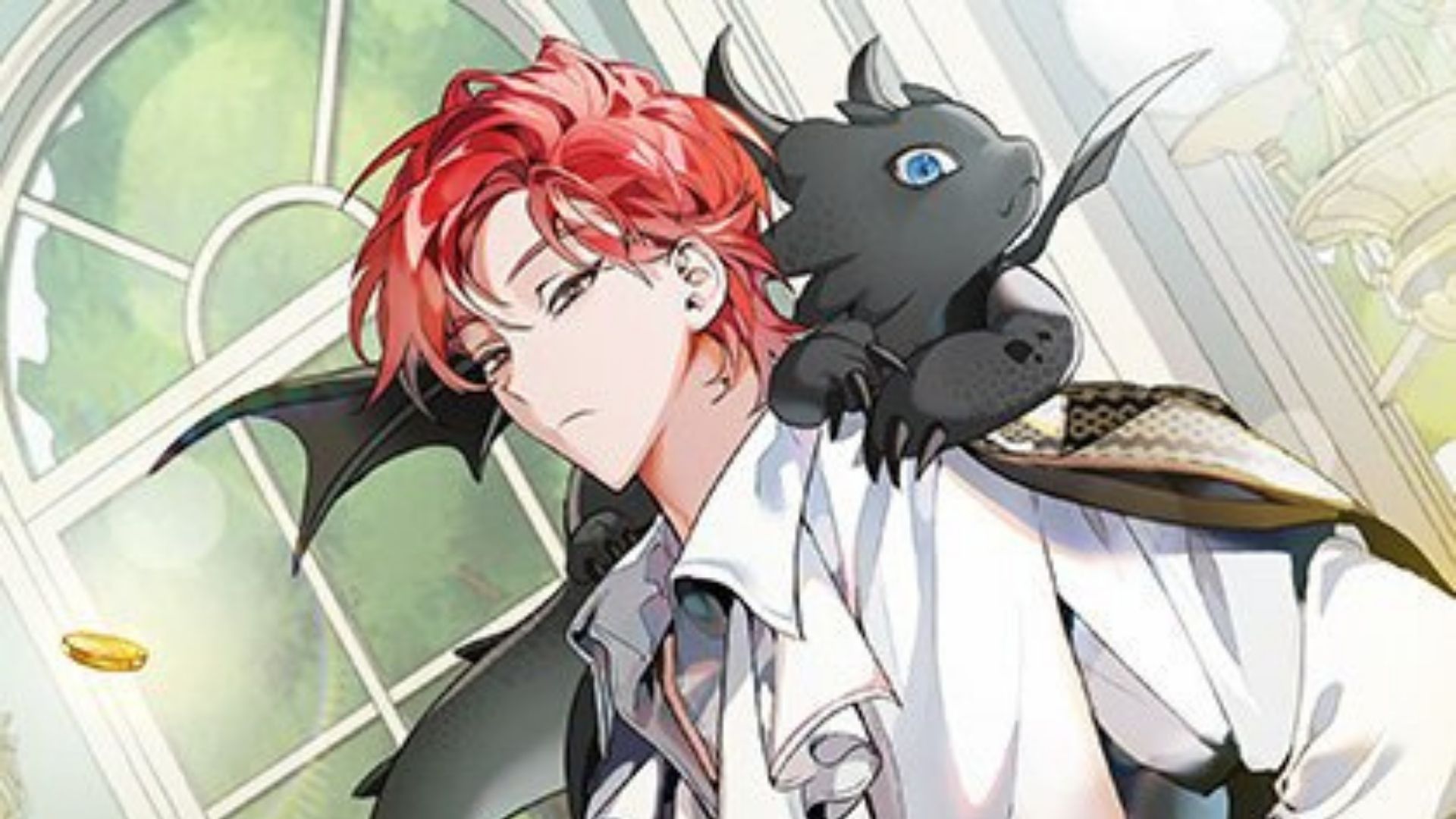 The story follows the protagonist Kim Roksu who gets transported into the world of “Birth Of A Hero,” a novel he was reading. To make matters worse, he wakes up as Cale Henituse, a minor villain of the novel who is soon to be a hero. It is an exciting journey for Kim Roksu taking a change in the course of the novel “Birth Of A Hero”.

Tales of Demons And Gods

Having a second chance at life to prepare for the disaster that is coming up, Tales of Demons and Gods is pretty similar to the Manwha The Beginning After The End. Both get a new chance at life with vast knowledge of the past and fighting demons, and protecting their loved ones. Tales Of Demons and Gods justifies the reason to be on the list of manga like The Beginning After The End. 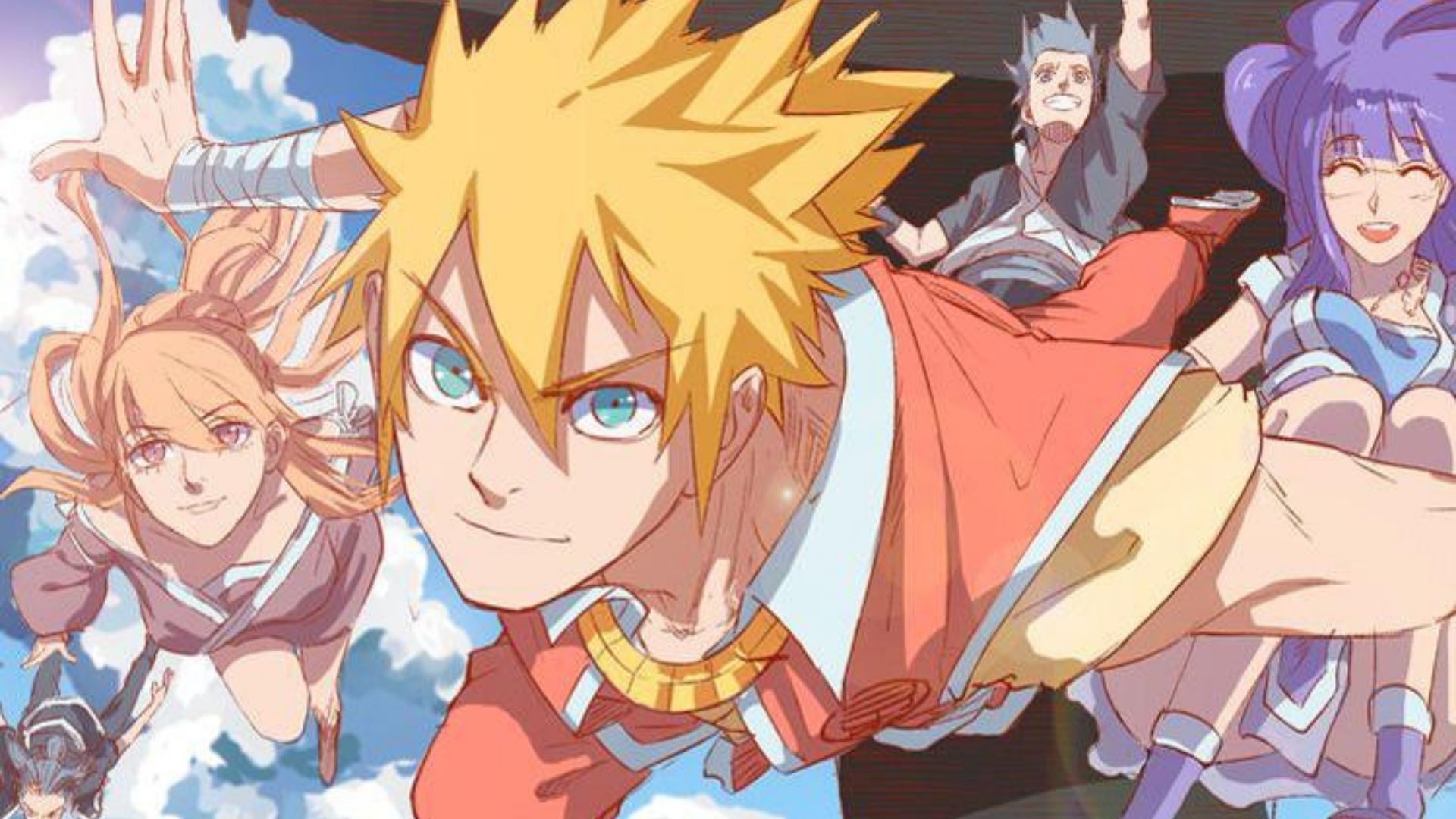 Tales of Demons And Gods

After being almost killed by the space-time demon spirit, Ni Li finds himself back when he was 13 years old. After knowing the tragedy that will occur in the future, Ni Li starts to train and aims to be strong enough to protect his ones. You can read it on Amazon Kindle.