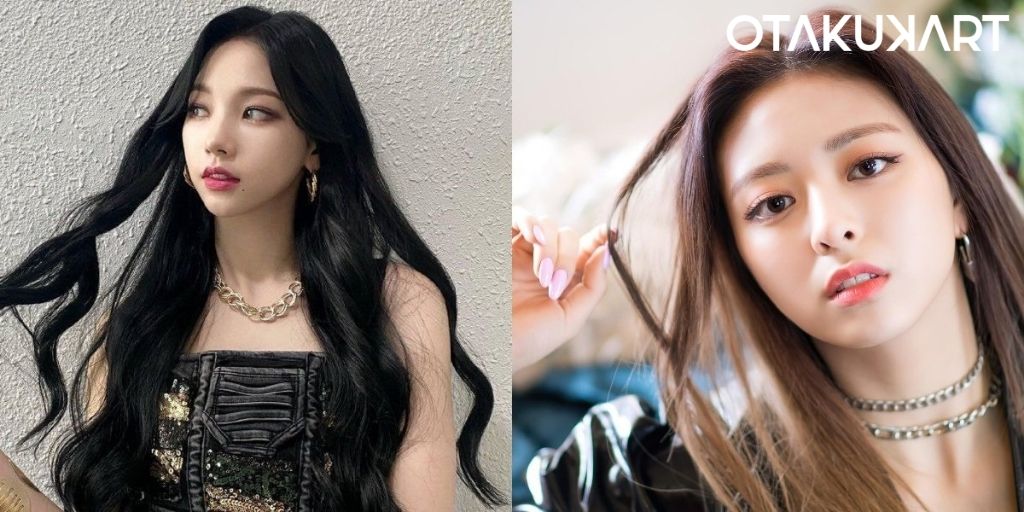 With K-Pop music raging all over the world, the question arises what is so good about them after all? Well, there is no one correct explanation. Korean Pop music is multifaceted. A lot goes into the music you stream on YouTube and Spotify. Great PR Team is definitely one of their strong points. With new 4th Generation K-Pop Groups coming in, the competition has become fierce. 4th generation groups are the ones debuting after or in 2018, as we have got some stunning visuals throughout the years.

That is what makes a K-Pop group stand out among the plethora of groups out there. Visual appeal is definitely something we notice first. Every group has a visual, which means the most attractive and eye-catching member. All groups have equally attractive and talented members, but some just stand out the most. Their companies, too, leave no stone unturned to use this aspect in their favor. 4th Generation K-Pop visuals are totally out of this world, and believe me, after reading this list, you’ll be confused choosing your bias out of the lot. Let’s look at some of the most talented and gorgeous idols female 4th generation idols kpop groups have given us.

The girl group WEEKLY blew up in 2021 with their song After School being used heavily in TikTok and Instagram reels. But the girl group debuted in 2020 and has won prominent Female Rookie Awards. The group is under IST Entertainment. The 17-year-old idol Jihan is not just visually appealing but has other charms too. She knows how to play guitar and is apparently quick at learning dance moves. After all, being an idol comes with great responsibilities, and our young idols are acing at all of them. 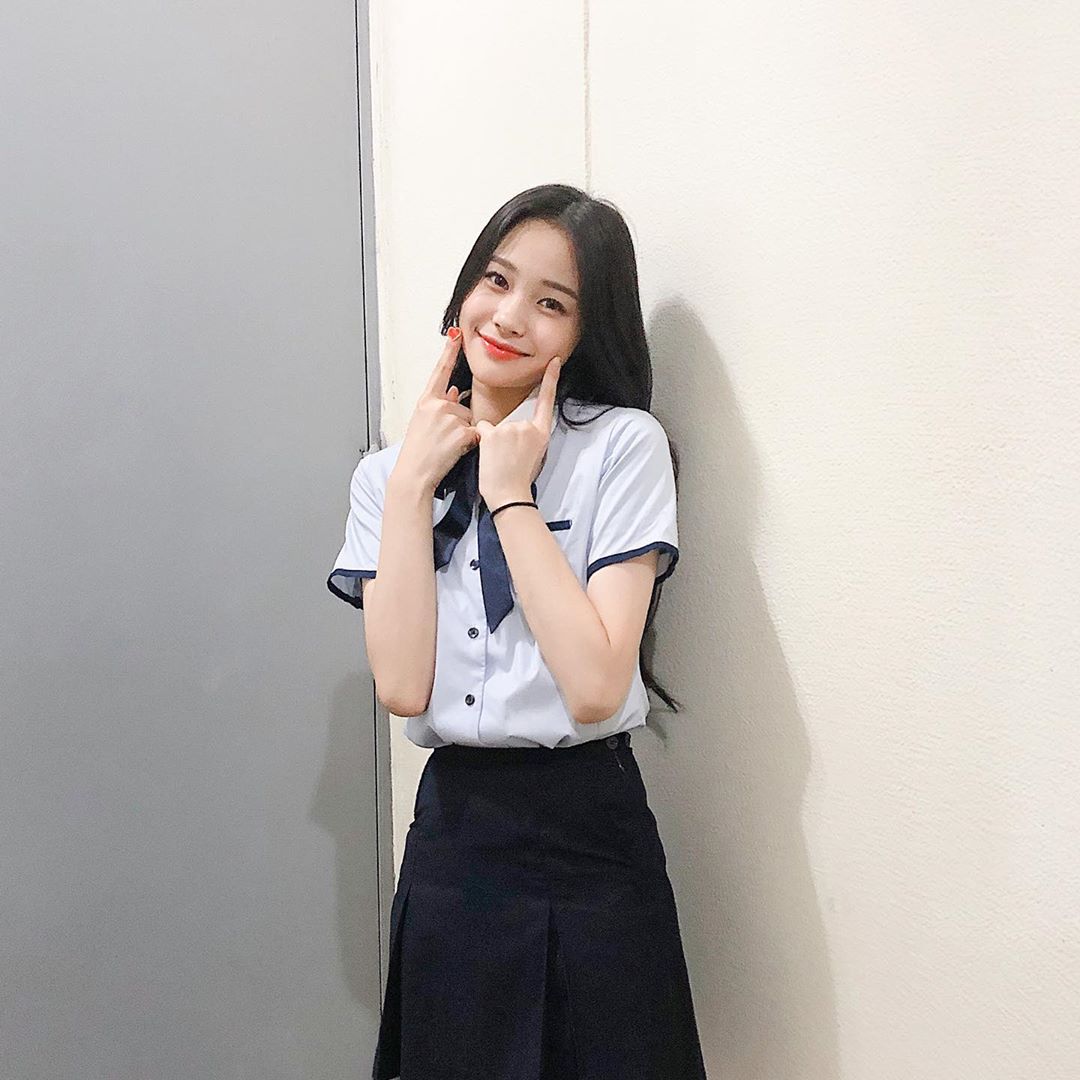 When this group was formed through the MNet K-Pop survival show Girls Planet 999, many of us had a hard time understanding its name. Watching the show had been an excruciating experience for many as survival shows are highly competitive, and emotions are running high as the entire world is watching you. But in the end, we got a really great group with very hardworking girls. Shen Xiaoting had always impressed viewers with her beauty even before debuting. She might be one of the newest K-pop idols on the list. But now, as a part of Kep1er, the ’99 liner idol will only reach greater heights and show us what she is capable of. Her perfect face shape and double-lidded eyes make innocence radiate from within her. She clearly is proving herself to be one of the 4th Generation K-Pop Visuals. 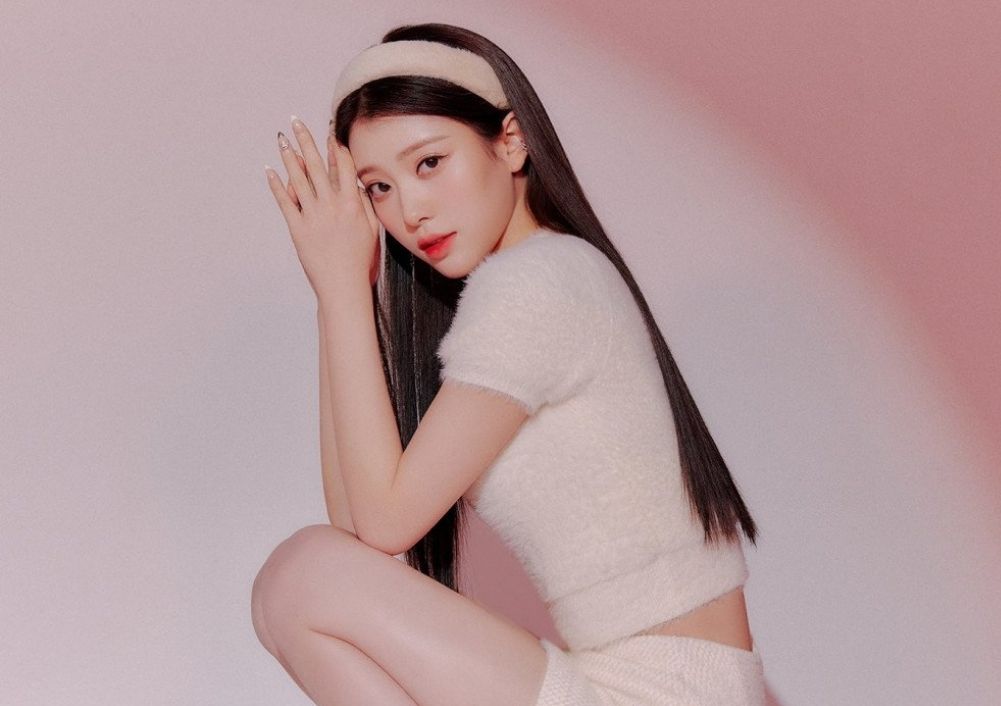 Sieun of STAYC isn’t your regular K-Pop idol. She has been a known face for a long time. Being also an actress, she has acted some parts in popular K-Dramas before debuting in STAYC in 2020. She even won the award of Best Young Actress at the 2018 SBS Drama Awards for Still 17. Moreover, she posts dance covers on the official YouTube channel. Talk about being multitalented! 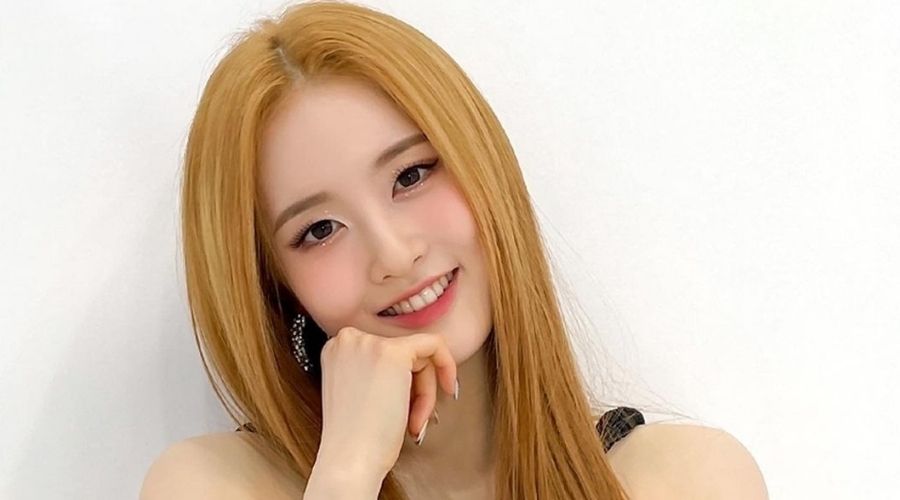 LOONA is one of the underrated girl groups that deserve so much more attention. With all members having their own visual appeal and talents, it’s tough to just choose one. Jinsoul is a member of the second sub-unit LOONA/ODD EYE CIRCLE. She was introduced to the world through her solo “JinSoul,” and she aspires to write music for her group someday. Not many idols can pull off the bare face look. But Jinsoul’s airport pictures and fansite pictures prove how ethereal she looks in real life. Recently she was a part of the OST of  Im Siwan’s  “Chaser” along with fellow LOONA member HeeJin. I’m gonna go listen to the song and fall for her even more, brb. Also, support LOONA in the current survival show Queendom. 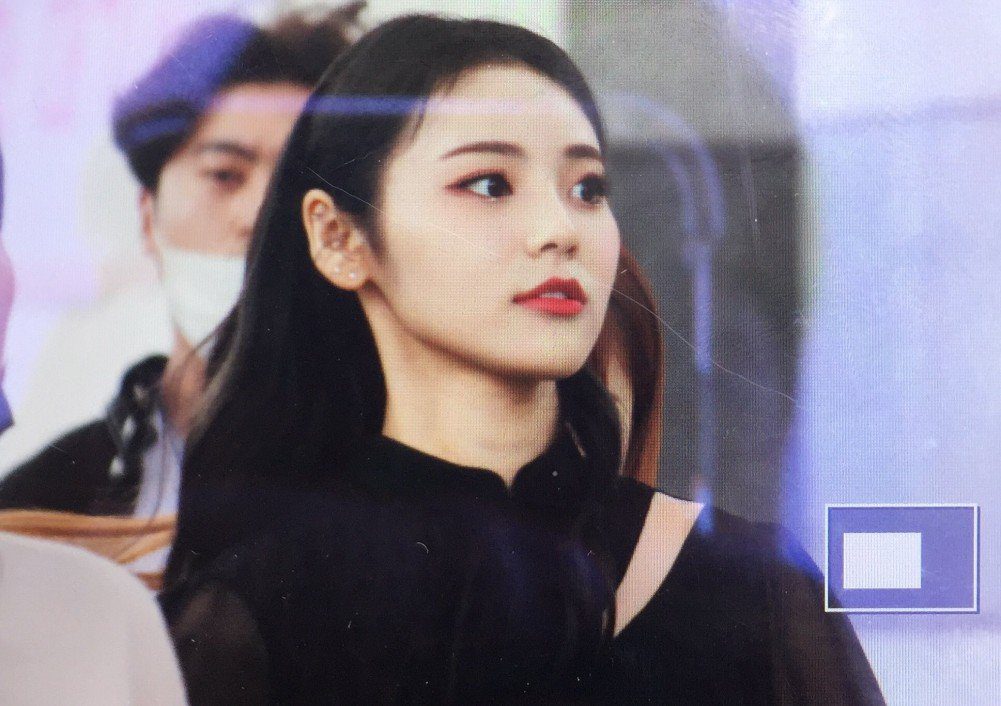 EVERGLOW’s Sihyeon is what dreams are made of. She is not only the leader but also the visual of the group. EVERGLOW is emerging quickly as the group we shouldn’t be ignoring. With hits like Adios, DUN DUN, and La Di Da, EVERGLOW has proved its versatility over and over again. They have efficiently pulled off both the cute girl crush concept and the girl boss concept. Sihyeon is a former Produce 48 contestant and is now prospering as an idol. Her pretty smile and on-stage presence are definitely some of her many charms that we can’t help swooning over. 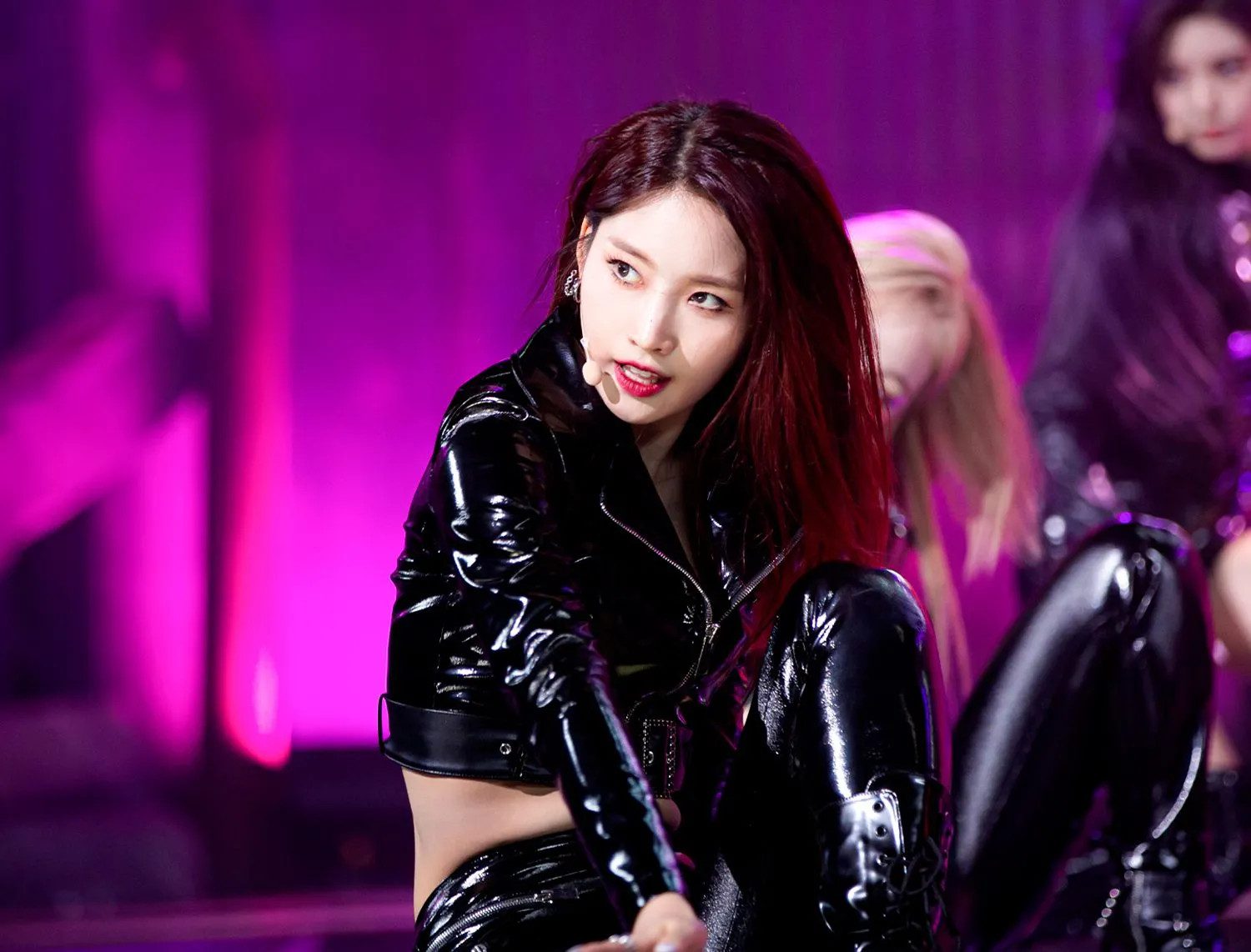 JYP Entertainment has just dropped another girl group called NMIXX. They debuted hardly a few weeks ago, but they are already a topic of discussion. Any idol group born under the Big 3 of the South Korean entertainment industry is automatically assumed to be privileged. But NMIXX actually had a lot of harsh things being said about them before they even debuted. But ever since their first album, AD MARE came out, those critics are nowhere to be seen. NMIXX’s leader Sullyoon has already made news for her out worldly visuals. Korean netizens are even calling her “a human CG”. For a person to be referred like this, they really have to have the looks that can make anyone drop dead at one sight of them. 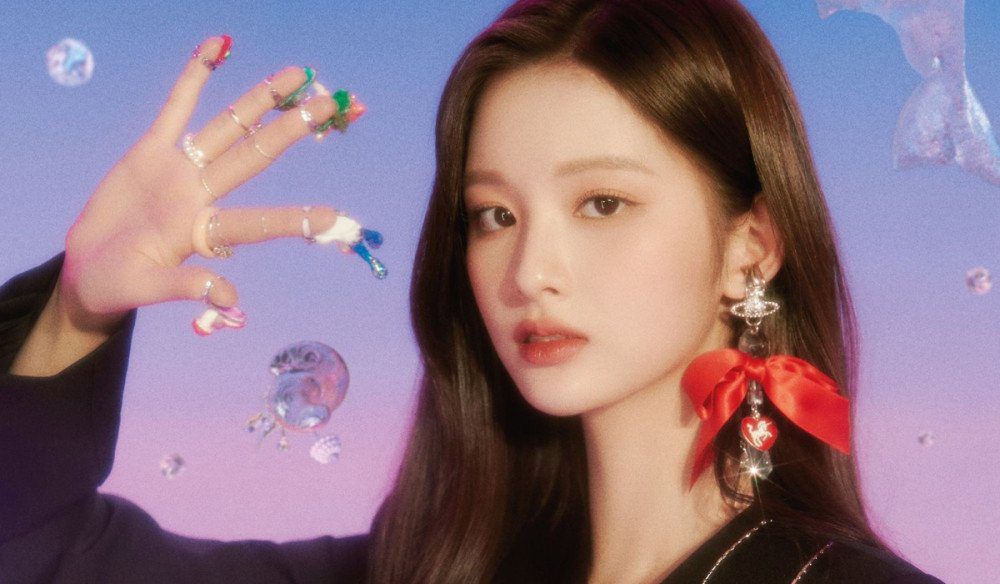 The Chinese-born (G)I-DLE member Shuhua is truly the epitome of angelic beauty. Because she is a foreign member, and she has a hard time with Korean occasionally, she has honed her other skills to compensate. The group’s maknae has time and again enthralled and enchanted fans with her out-of-this-world visuals. People have tried to drag her down, but she has shut each one of them by constantly improving. Moreover, no one can doubt her position as a visual. The picture below would be enough evidence for you to judge. 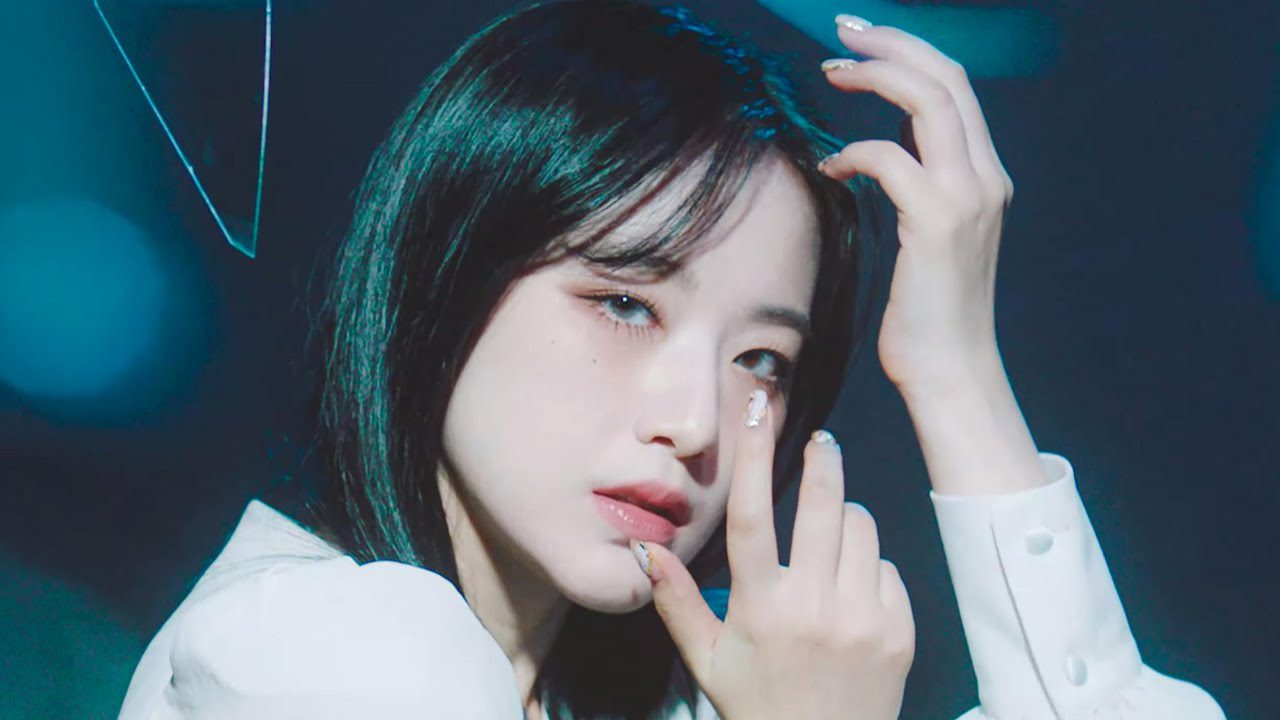 SM Entertainment introduced a girl group after six years of debut of Red Velvet. Hence, expectations were high for this four-member girl group. And aespa didn’t disappoint either. They didn’t come to play. They are here to stay. The results can be seen in how they have been acing music charts left and right, and it’s just the beginning. With catchy music, aesthetically pleasing music videos, and the unique “Avatar & Experience” concept, aespa clearly has a bright musical future ahead of them. All 4 girls are extremely pretty, but the group’s leader, Karina, takes the visual position. Her fox-like eyes are a feature that draws people in, and a feature Koreans tend to find really attractive. Apart from aespa, Karina is also a member of SM’s new female unit, GOT the beat. 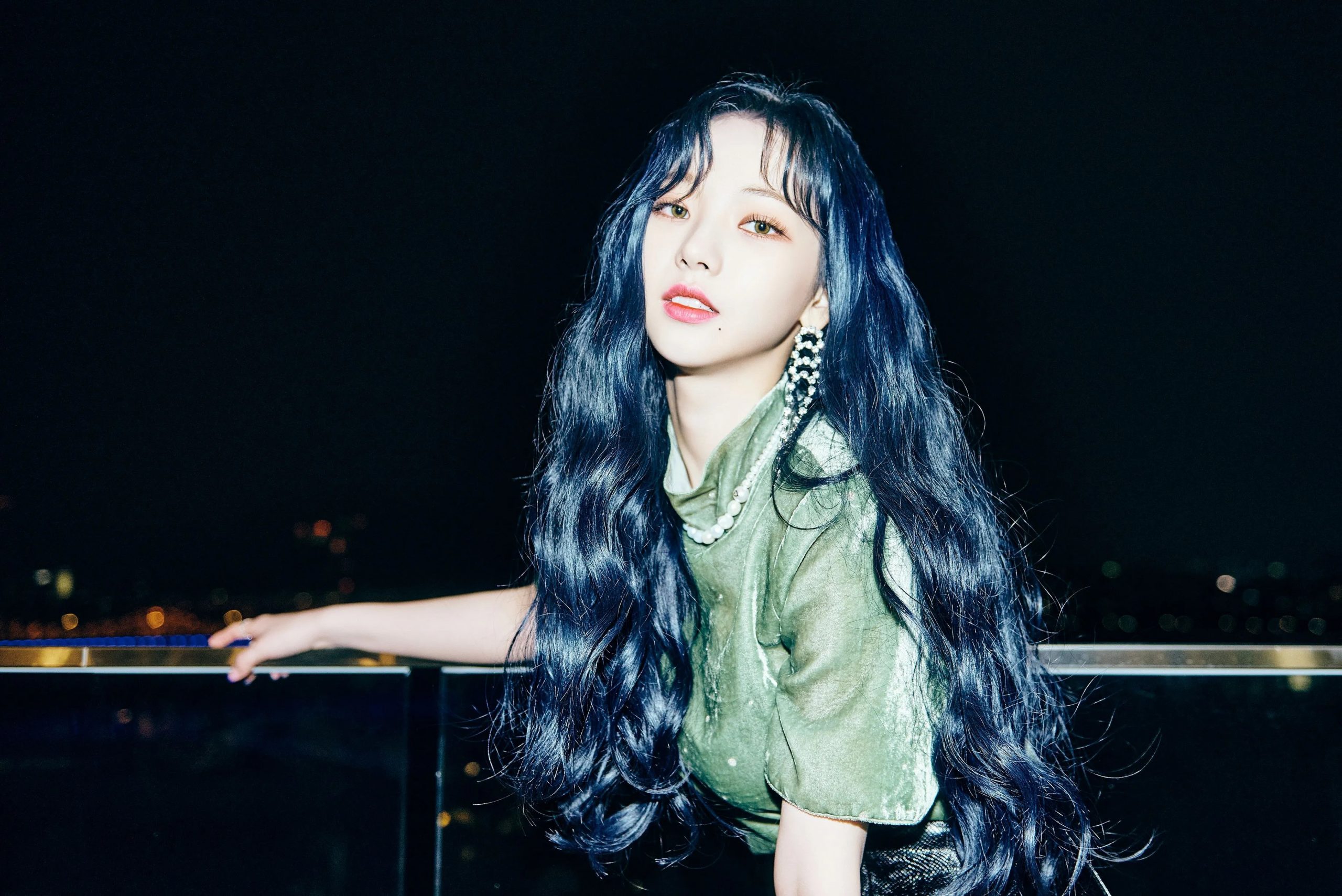 Calling ITZY the IT girl group from all the 4th Generation K-Pop groups won’t be an understatement. The five-member group debuted in 2019 and hasn’t looked back since then. Backed by JYP Entertainment, one of the Big 3 entertainment companies of South Korea, ITZY really has been able to make a name for itself. With amazing visuals, mellow music, and the overall badass vibe is ITZY’s thing. Undoubtedly the future of K-Pop is in safe hands. 4th generation K-Pop groups are truly evolutionary and revolutionary. Yuna is the maknae of the group, but that doesn’t mean she is in any way less gorgeous than her eonnies. Her perfectly oval face and doe eyes make her attractive beyond words. Her fire rapping skills and beautiful vocals are just the cherries on the top to finish it all off. 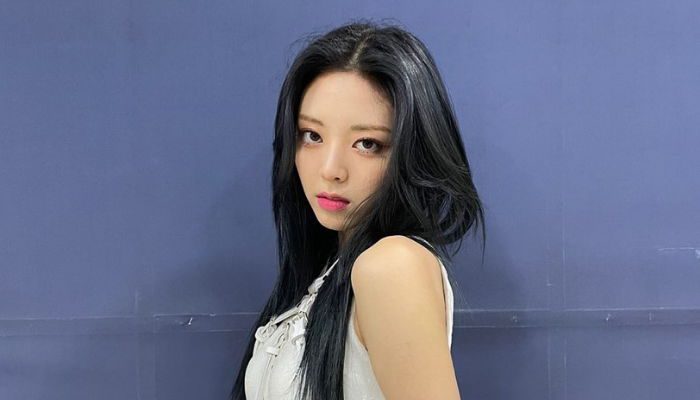 If you don’t know about Wonyoung, you are probably living under a rock (or maybe aren’t a K-Pop stan). Wonyoung is a former member of the girl group IZ*ONE and a current member of IVE. Her breathtaking visuals are always a trending topic among the netizens. Her baby face, bratz lips, and signature sparkly eye makeup truly set her apart from her contemporaries. No wonder she is considered a girl crush all over the internet. A lot of new actresses and models are compared with Wonyoung, as she is THE standard. Her Instagram has millions of followers, and she doesn’t leave a chance to make her fans excited by posting regularly. Additionally, she remains in the news for being the MC at Music Bank along with Enhypen’s Sunghoon. 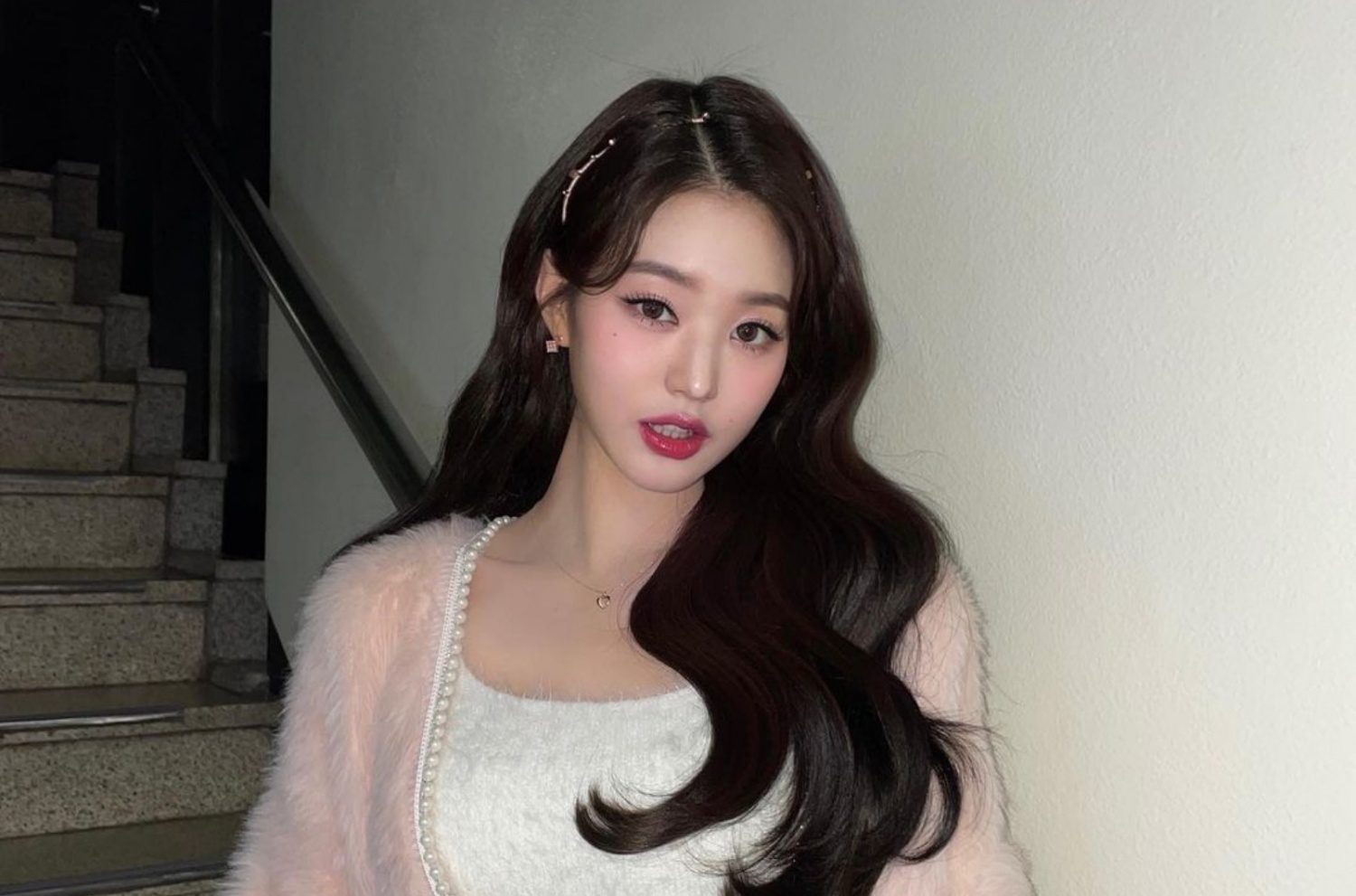 The 4th Generation K-Pop groups are truly showcasing their potential, and Korean music is only going to get more popular from here onwards. Did the list make you look up these idols and their groups too? You must be lying if you didn’t fall for at least one of them. I totally did while writing about them!

Also Read: 10 Kpop Idol Visual Pairs That Are Too Good For This World!