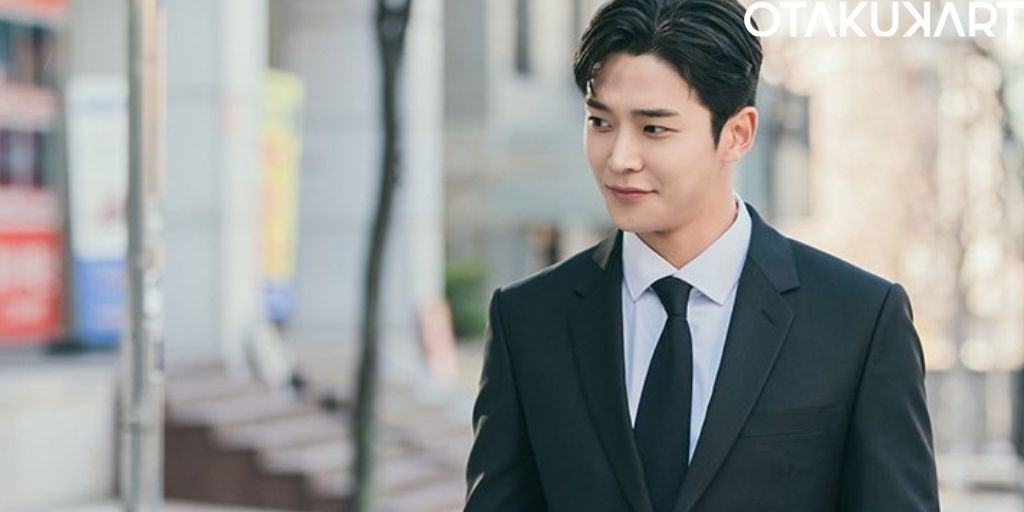 Choi Joon Woong has barely started at his new job and now has to deal with a case surrounding his best friend. Fans cannot wait to watch Tomorrow Episode 4. Additionally, the fantasy drama has everyone hooked on their screens with the meaningful stories of the victims and the mysterious past of the grim reapers. The drama is set up in the afterlife, where there is a Crisis Management Team that prevents people from giving up on their lives. You heard it right, a team of grim reapers whose sole job is to stop people who want to die from dying. The irony is what takes Tomorrow to another level.

Through the stories of victims, the show will deal with real-time problems and hopefully provide comfort to the viewers who are facing something similar in their lives. The pilot episode of the show dealt with the issue of bullying. The Crisis Management Team itself has some very interesting participants. The team leader, Goo Ryun, was in hell. Im Ryung Goo, the maknae, HAS to clock out at 8 pm sharp, and then there is the newcomer Choi Joon Woong, who is half human and half soul. If you want to know the Crisis Management Team’s next task, then make sure to watch Tomorrow Episode 4.

What To Expect From Tomorrow Episode 4?

Our favorite boy, Choi Joon Woong, will be dealing with a huge shock in Tomorrow Episode 4. When he started working in the Crisis Management Team, never would have Choi Joon Woong expected to see someone dear to him appear on the red alert app. But now he has to deal with his only best friend since childhood, Jae Soo, on the verge of giving up on his life.

To make matters even worst, Choi Joon Woong cannot even be there by his to comfort him. Before the accident lead to him entering a coma, Choi Joon Woong shared a drink with his best friend after not passing a job interview for the umpteenth time. None of the two friends would have expected life to change so drastically within a day. Additionally, Choi Joon Woong’s best friend, Jae Soo, has been preparing for the Public Services Exam. 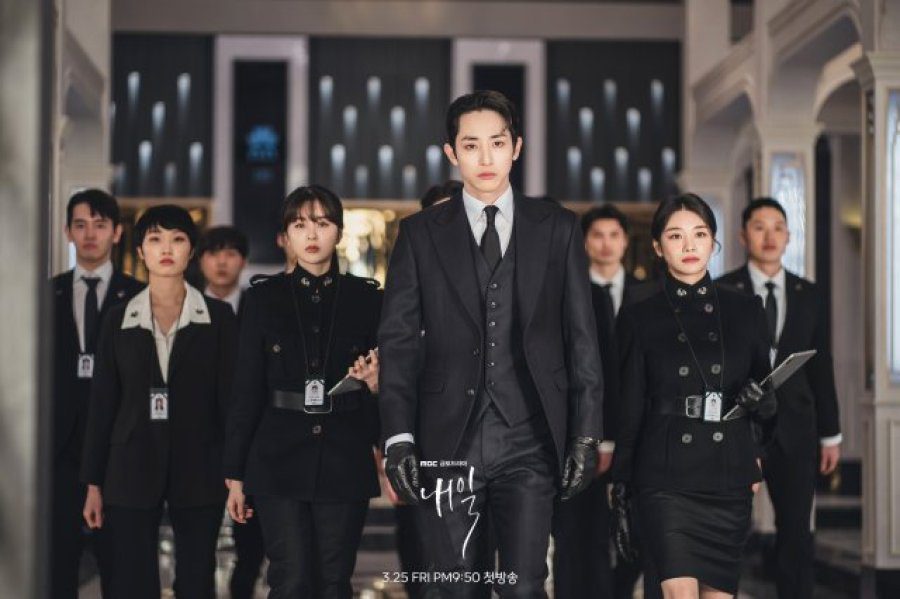 And it is a globally known fact that Public Services Exams are a tough nut to crack, no matter which country you are in. But Jae Soo is having a very hard time dealing with his failure. He can’t help but think of killing himself as he watches other candidates pass the exam but him. Not only will this task be difficult for the Crisis Management Team because the victim is close to Choi Joon Woong but also because the key that leads them into a person’s memory is now broken. Will they be able to save Jae Soo? Will Team Leader Goo Ryun’s harsh words work this time as well? What is Park Joon Gill’s issue with Goo Ryun? Find out in Tomorrow Episode 4!

The fantasy action kdrama series ‘Tomorrow’  premiered on the 1st of April. But the show was not fooling around and received the highest rating any show has ever gotten in its premiere episode on MBC. And why not when Tomorrow consists of everything good from comedy, and action, to mysterious and meaningful characters. Furthermore, Tomorrow Episode 4 will be released on the 9th of April. The upcoming episode will consist of Choi Joon Woong risking his own life to save his best friend. So do not miss out on the Tomorrow Episode 4 release date. 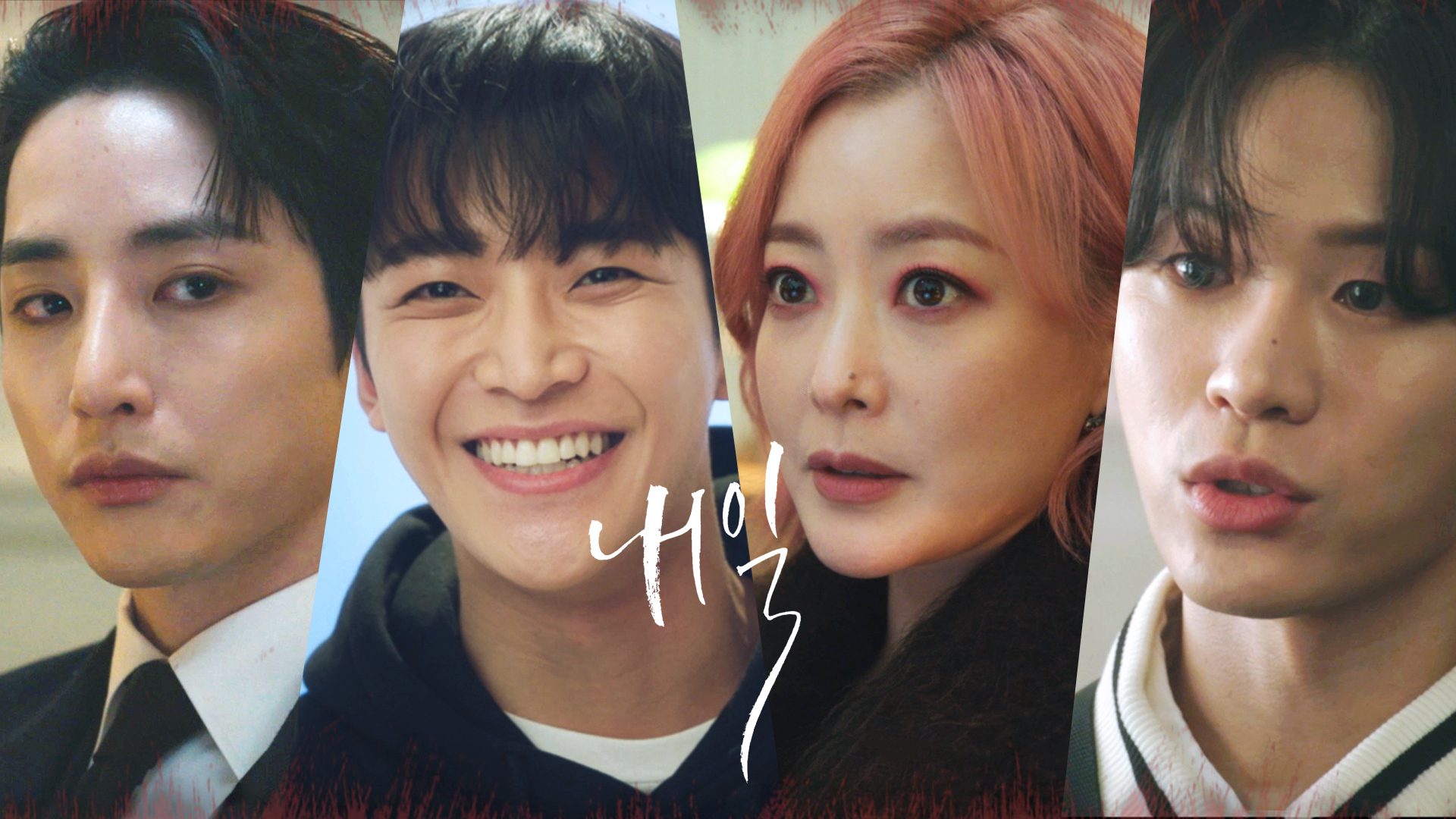 Where To Watch Tomorrow Episode 4?

The SF9 Rowoon starter series Tomorrow is officially broadcasted on MBC. Additionally, the drama has taken up the 9:50 pm time slot on MBC according to Korean Standard Time. For International viewers the timings are 6:20 am in India, 8:50 pm in the United States, 12:50 am in the United Kingdom, 11:50 am in Australia, and 8:50 pm in Canada.

Additionally, Tomorrow will be releasing two thrill-packed episodes every Friday and Saturday. Viewers who prefer online streaming can also watch the drama on Netflix. Furthermore, the series is available on Netflix with subtitles in more than twenty varying languages. So do not miss out!

Also read:  11 Kdramas With The Best Revenge Plots Of All Time