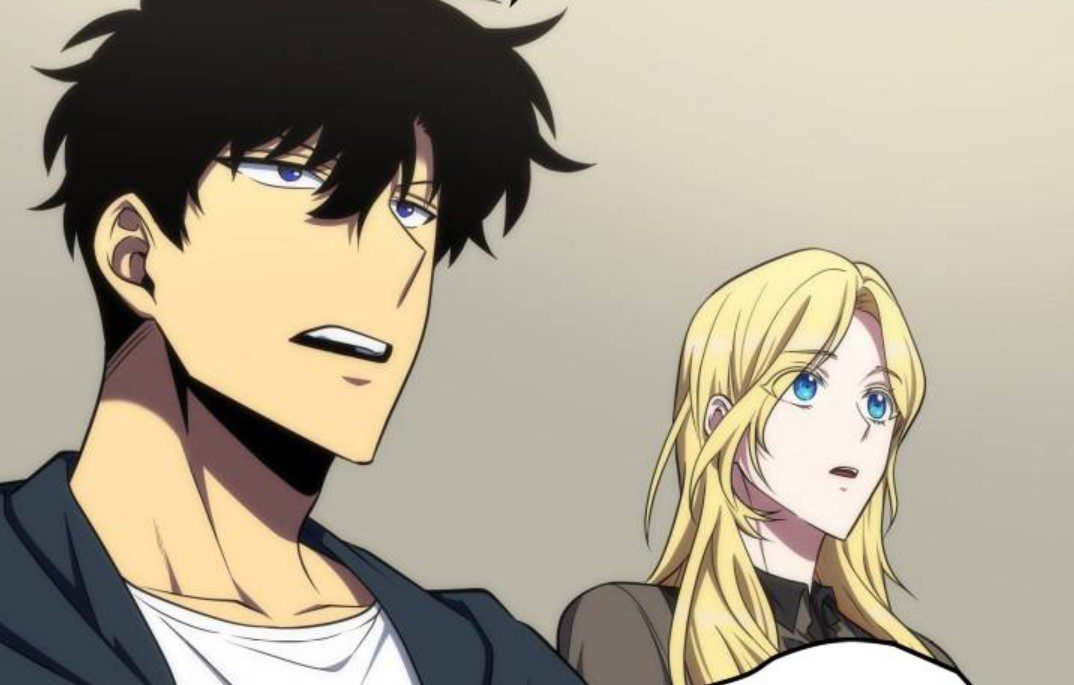 The art exhibition is close, with Jae Ha set to make his entrance in Tomb Raider King Chapter 252. With the recent event surrounding Seo’s twin sister now settled. Another event approaches while Seo looks forward to seeing the true talent behind Jae Ha’s art. Jae Ha has issues with confidence in his arts, but when he really puts effort into it. He can produce good stuff. So Seo expected this to happen when Jae appeared in front of him, filled with confidence about joining the exhibition.

In return, Seo prepared a contract that he would sign so that he won’t have to back out when things get difficult. Jae was surprised why a contract would be necessary for such, but Seo left him in the dark because he understands that Jae can lose confidence in an instant and would want to withdraw from the exhibition.

It did not take long for Jae to have a change of mind as he later wanted to withdraw from the exhibition. But Seo reminded him that he could not withdraw due to the contract he signed beforehand. At first, this would look like a contract was a way to trap Jae.

But Seo knew Jae best and knew that he would have a lot of potential if he doesn’t give up when things get difficult. He also intends to allow Jae to withdraw if he noticed that despite all these. Jae would still be struggling and had no way to improve.

At first, he struggled, which is quite normal given that it is Jae we are talking about. So Seo had some of his relics help Jae with advice and a way he could regain his lost confidence. 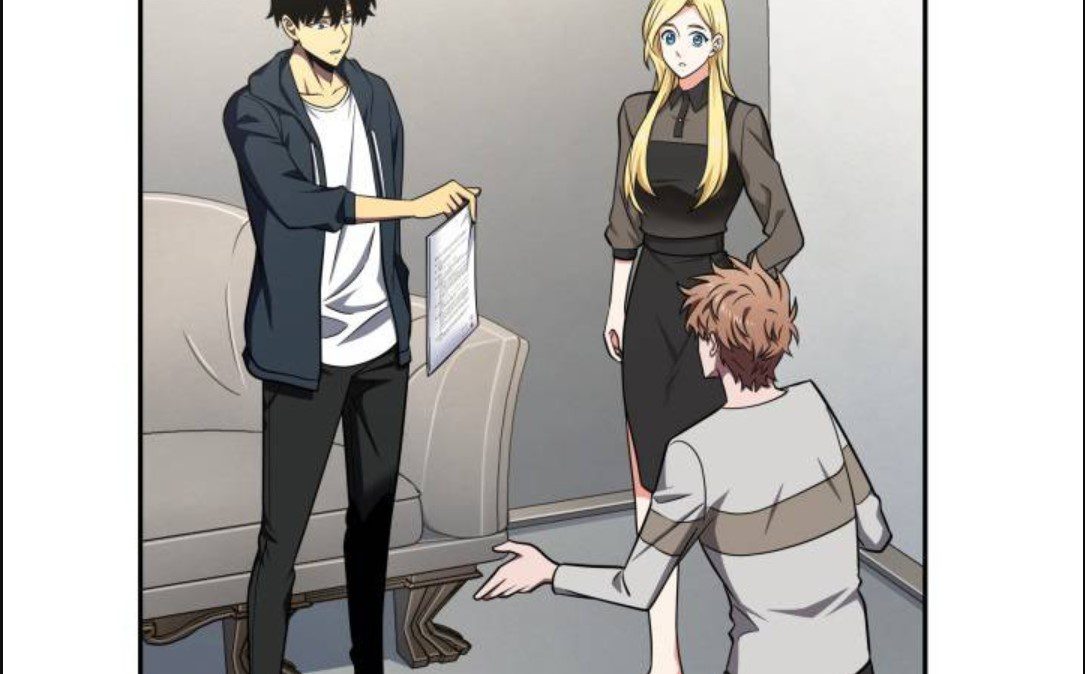 Jae Ha tries to figure out a way he could regain his confidence for his upcoming art exhibition. On the other hand, Seo tells him that there is no going back since earlier on; he said that he was sure he wanted to go through with it. So he has to find a way that would let him be competitive.

After he noticed that Jae has been struggling, Seo summoned Rei, one of his relics who is very good at arts. So he would be an inspiration for Jae, who did not know what he should do in preparation for the art exhibition.

Rei visited Jae while he was in his studio. But the other relics that were in Jae’s studio reacted to this and wanted to help him out. Jae seems to be talented in arts but only lacks the confidence to show his abilities. So the rest of the relics that were inside this studio came out and tried to help.

He has helped them a lot with his arts, and they wanted to repay the favor. But in the end, they only made things worse for him as he ended up passing out from the pressure they have been giving him.

Seo came to check out how he was holding up. But found him lying on the floor and noticed that he was having a hard time. In the end, he only wanted to be alone so he can concentrate on the work he wanted to do.  So Seo had to leave the studio together with the relics as they were distracting Jae from his work.

Seo understood that he needs to give Jae some time to see how he would manage. So he planned on visiting the studio, later on, to see if Jae managed to make any progress. So he was delighted later on when he found out that his plan has worked and Jae managed to produce something good.

Tomb Raider King Chapter 252 will be released on 2 September 2021. The new chapters are usually released within two days from the latest releases. But sometimes, chapters can be released a little earlier or later than that. So to make sure you don’t miss new releases, it’s best to check for new updates daily. With the next chapter set to release soon. We should see how Jae will perform once the exhibition starts. 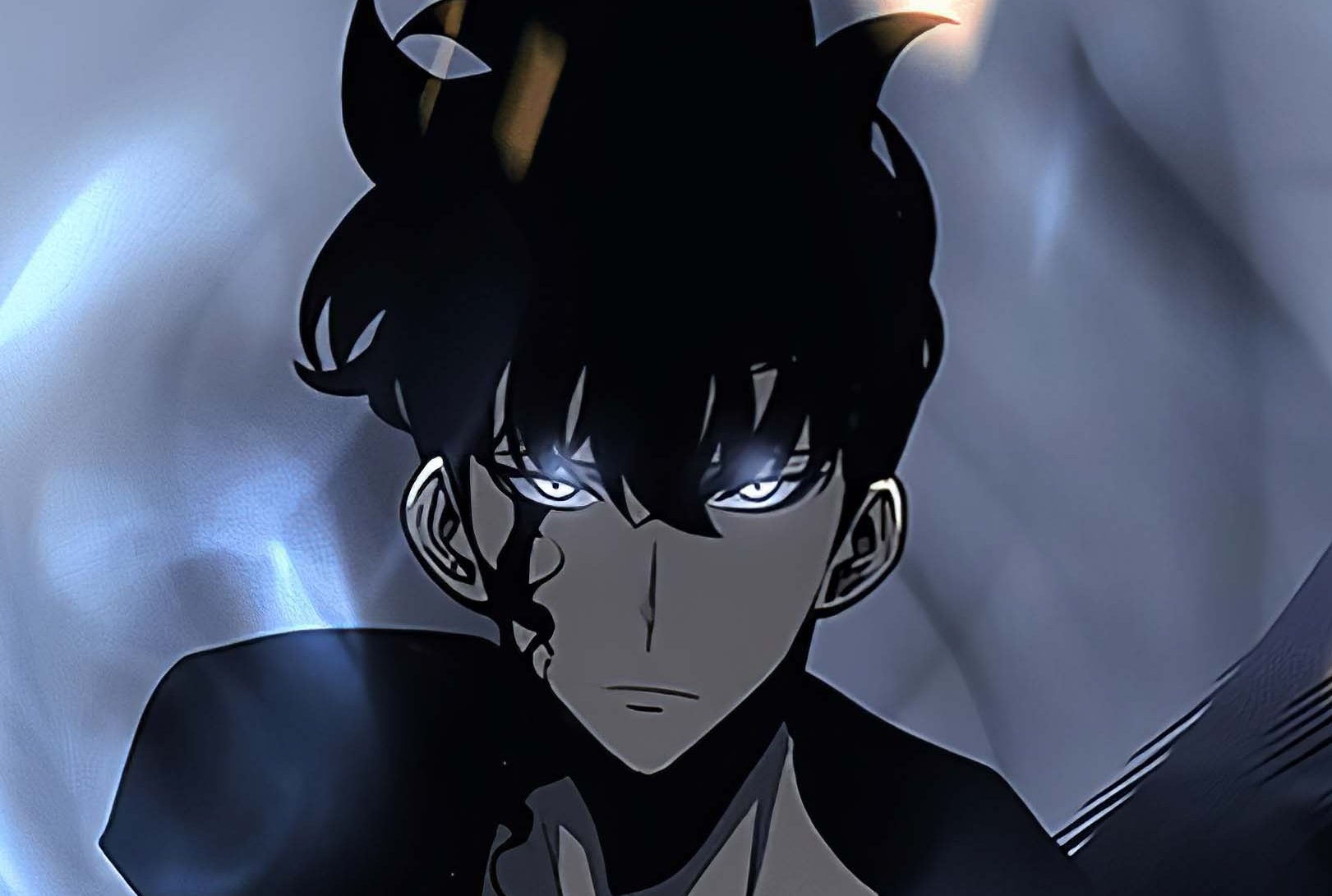