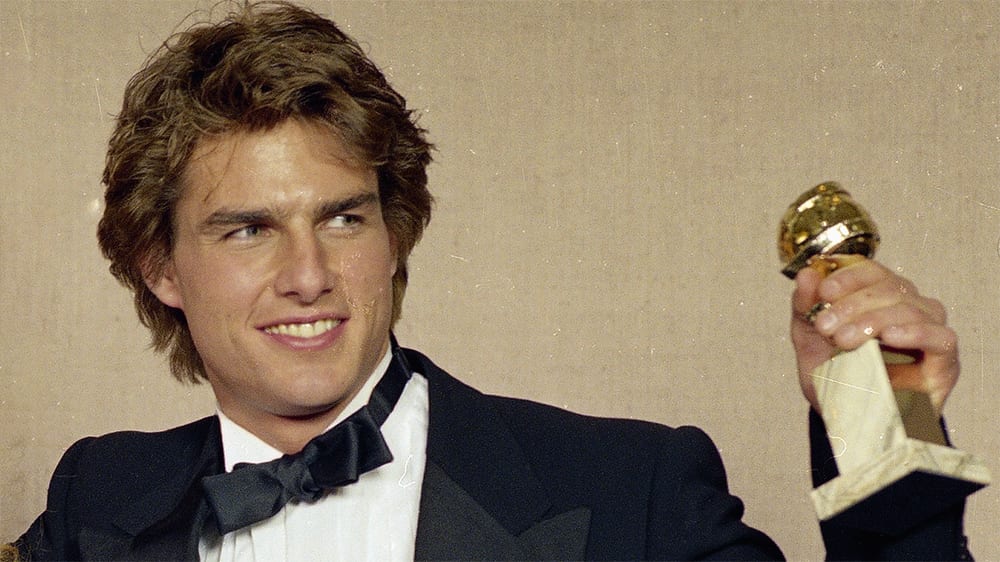 Hollywood star, Tom Cruise has returned his 3 Golden Globe trophies amid the  Hollywood Foreign Press Association controversy. Many members of the HFPA are accused of mistreating the members and backlashing the staff members. Tom Cruise has also joined the revolt to go against the association. The actor gave away his awards which get earned for his roles in the movies. He has received a trophy in 1990 for ‘Born on the Fourth of July.’ And in 1997 for ‘Jerry Maguire.’Also, one for the best-supporting actor award in 2000 for ‘Magnolia’. The issue is spreading like fire, and many people working in the industry are coming forward to speak on it. Moreover, NBC has decided not to telecast the upcoming Golden Globes. Hence, go ahead and get all the information on the new Hollywood frenzy.

The whole saga began after a Los Angeles media channel pointed out that the organization has zero Black journalists among its then-87 members. Earlier this week, the HFPA’s members voted to approve a proposal of reforms. It aimed at directing its lack of diversity and other ethics issues. However, the others in Hollywood, including Time’s Up and a union of PR Firms, got to know that the reforms do not go far enough.

Tom Cruise and Other Stars Open Up About The Dispute

Not only, Tom Cruise, but other A-listers from the Hollywood industry are also talking about the whole drama. Actress Scarlett Johansson and actor Mark Ruffalo also expressed thier thoughts. The executives, stars, and members working for the association are speaking up. And they do not have many good things to say. Tom Cruise has already has given away his accolades to the association.

Previously, streamers, Netflix and Amazon Studios also announced that they would no longer be working with the HFPA. At least not until the organization enacted sweeping changes. Even Warner Media and other dozens of media outlets have decided not to work with the HFPA.

This was followed by actress Scarlett Johansson. The actress made sure to not work with the association until she witnesses any extensive changes. She also asked her fellow co-stars to take a step back from the HFPA” and Golden Globe events. Moreover, she said that earlier, in the past, “this has often meant facing sexist questions and remarks by certain HFPA members that bordered on sexual harassment.” 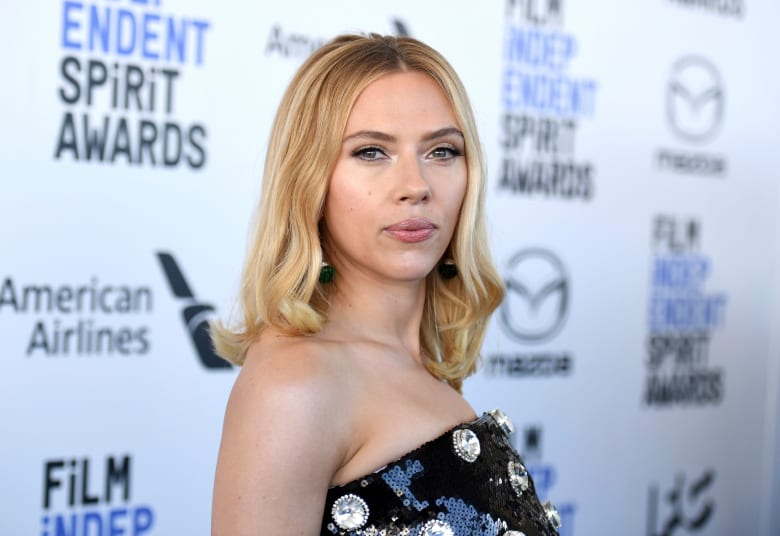 On the other hand, Mark Ruffalo also commented. And he said that now is the time to step up and make everything right.

Warner Media, which owns HBO cable network and movie studio, Warner Bros recently expressed thier concerns during the conference. They mentioned “racially insensitive, sexist and homophobic questions” while reading the letter to HFPA. Furthermore, the letter said demands for perks, special favors, and unprofessional requests have been made to thier teams for a very long time now. The same is made to others across the industry.

No Golden Globes? What Does The HFPA Say?

It looks like Golden Globes will not happen until and unless it makes changes. Also, NBC has dropped the idea of airing the upcoming Golden Globe ceremony. There are a lot of changes that HFPA needs to make before it gets everybody on its team again.

The HFPA members have been accused of making sexist and racist remarks. Also, they solicited favors from celebrities and studios. Moreover, according to the research that took place in February, it was revealed that HFPA does not have any Black Journalist among the 87 to exist. 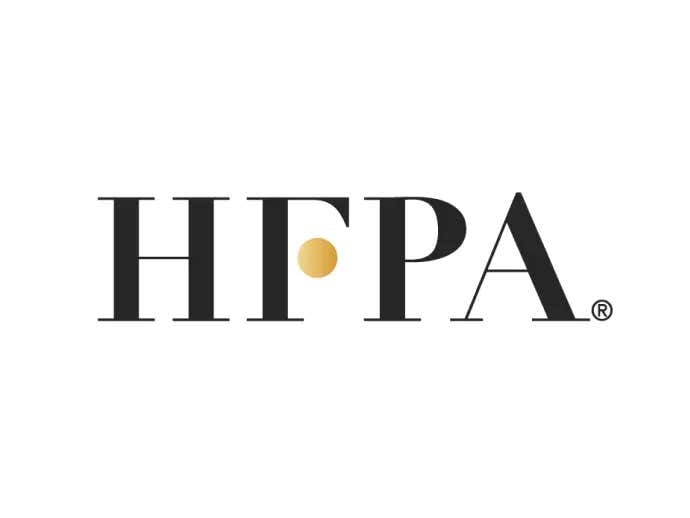 After NBC decided to cancel the ceremony, HFPA said that change is thier urgent priority. And currently, they will focus entirely on changing the system irrespective of the next air date. Later, in a statement, the HFPA restated its planned reforms. Also, they gave a detailed timetable. The new reforms said that by August 2021, it would hire a new chief executive, add 20 new members, and approve a new code of conduct. Moreover, they will provide diversity and sexual harassment training among other steps.

Looks like the mess will not clean up until the HFPA decides to gear up thier game.

Read: Who Is Katie Holmes Dating After Split With Tom Cruise?