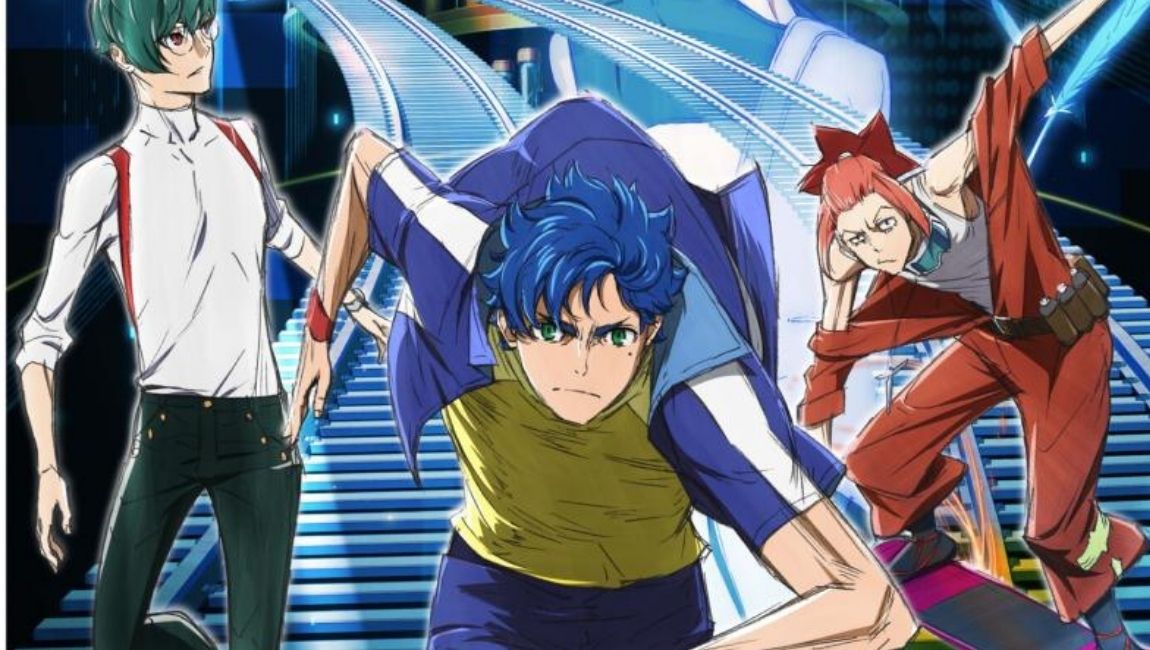 Tokyo 24 – Ku episode 11 release date is already scheduled for the end of this month make sure you got all your schedules clear for it. The original anime series, which is also known as Tokyo Nijuyon – Kun, was released on 6th January 2022. Its production was taken over by CloverWorks studio, which is also responsible for producing some great anime series like “Fairy Tail”, “Darling in the Franxx”, “The Promised Neverland” and many others. Naokatsu Tsuda directed the series while Vio Shimokura gave the screenplay for it. The series takes you into an ultimate science fiction world where there is a lot of excitement and action.

The plot takes place on an artificial island in Tokyo Bay where there is a small district known as 24th Ward. There the main protagonist of our series lives, the childhood friends Ran, Koki, and Shuta. On an unfortunate day, Koki’s sister was caught in a fire when their school was set on fire accidentally. All three of them rushed to save her, but instead of saving Asumi together, they got indulged in arguing among themselves. Amidst this, Asumi died due to getting burnt, however, a year later,  they received a visual message from Asumi. She presented them with a life and death situation where they had to decide among some actions.

The recent episode of Tokyo 24th Ward was released on 24th March 2022 and was titled “Confession from a Mask”. It began with a big problem as the integration of 24th Ward and Tokyo is around the corner. This will now affect the property values and rent in the Shantytown, which is really worrying the residents. Meanwhile, in order to get their hands on Ran, SARG declared that Kinako is a secret remember of DoRed. Later, Kinako got attacked by vigilantes but was fortunately saved by Shu. Later, Hajime Taki brought Ran into his office as he reveals how he is getting profits from the DoRed graffiti war. Then he tries and successfully convinced Ran to hack into the KANAE polling system. In order to make people use cPhones to vote against the Hazard Cast system.

On the other hand, Gori made a really bold move as she forced eviction of the Pylon Apartment that triggered the residents. They are get stirred with some great anti-SARG feelings and gathered under the DoRed banner. Meanwhile, Tsuzuragwa regained consciousness and straight away reached for Shu. She told him how Asumi is now the brain of the KANAE system that he now taking decisions on his own. She also made Shu realize how Asumi started to seek their help after returning to being herself. Now that things are clear meanwhile, Asumi made a contact with RGB in order to get some held but faced an unsolved problem caused by a bug attack. 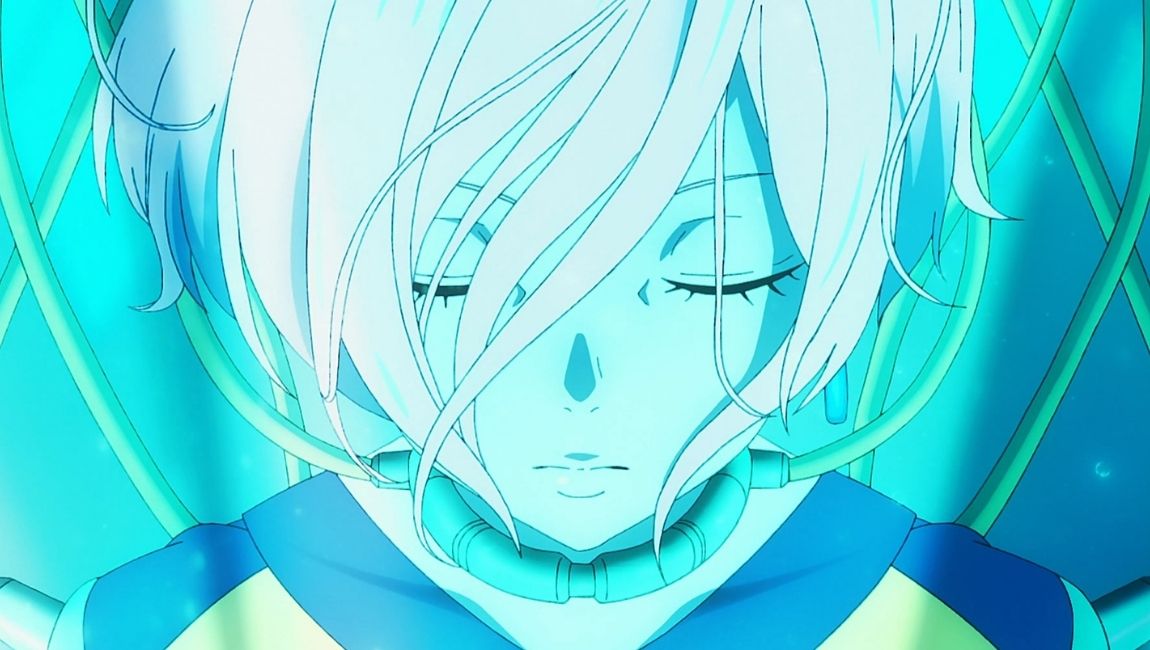 The Tokyo 24th Ku episode 10 revealed a lot of things as Shu finally realized that Asumi really needs their help. Tsuzuragawa also told him that in order to prevent some things worse to happen, Asumi keeps on having nightmares about the things that are subjected to happen within 24th Ward. The time Asumi had enough, she had woken up her real self and sought out help. Shu realized that Asumi was in so much pain and agony, and that’s why she was asking for help. Tsuzuragawa added that whenever Asumi tries to get help KANAE system releases more bugs into her system, and if things keep on this way, Asumi’s conscience might go reckless.

Finally, Tsuzuragawa requested Shu to help Asumi otherwise, everything will be put in grave danger. Tokyo 24th Ward Episode 11 release date is scheduled for 31st March 2022 and is titled “Additive Color Mixture”. The next episode will be more interesting than this one since it will be taking us to possible things Shu would do to save Asumi. 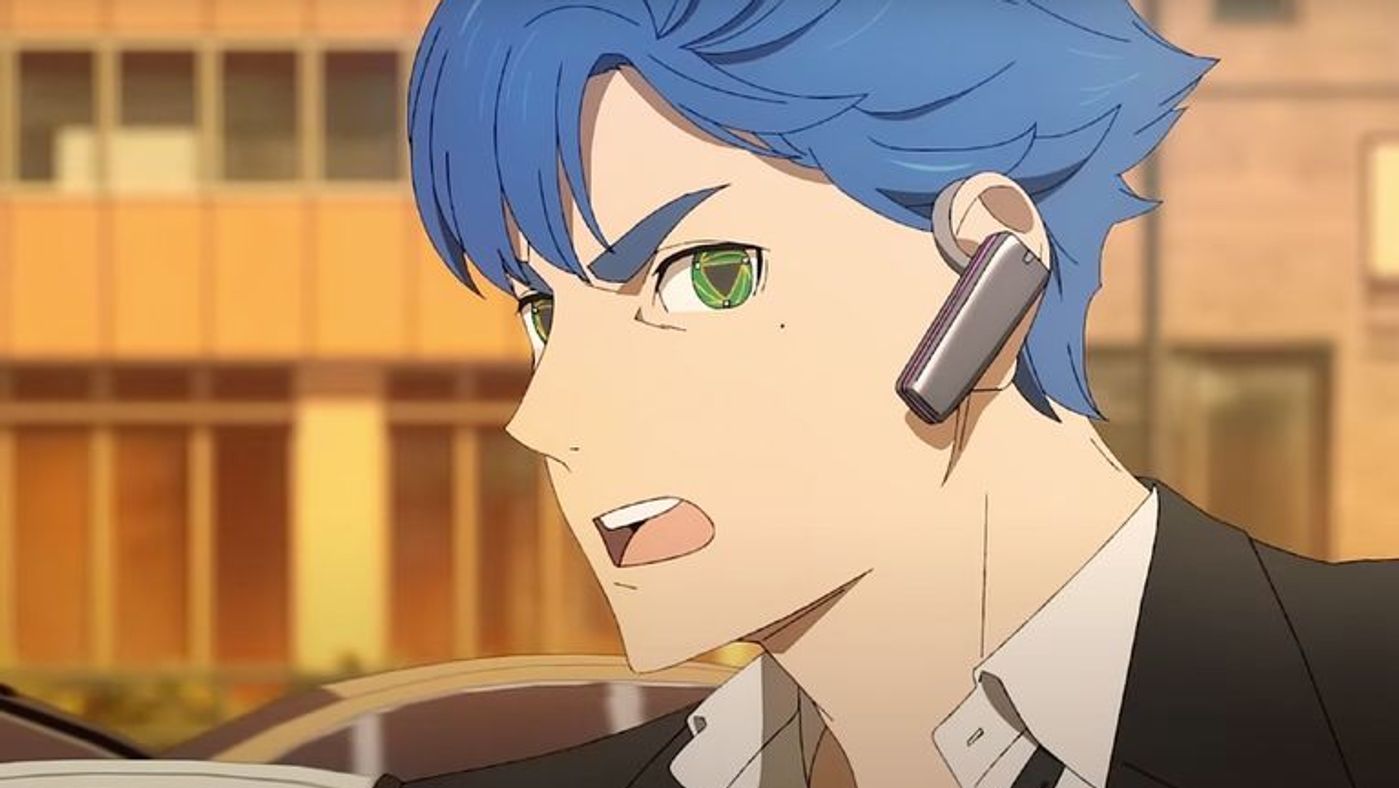 If you are waiting for Tokyo 24th Ku Episode 11 eagerly, then make sure you mark the release time as 1:30 AM (JST). Also, make sure you convert the time according to your region. As for the streaming details, you can stream the whole series on Crunchyroll.