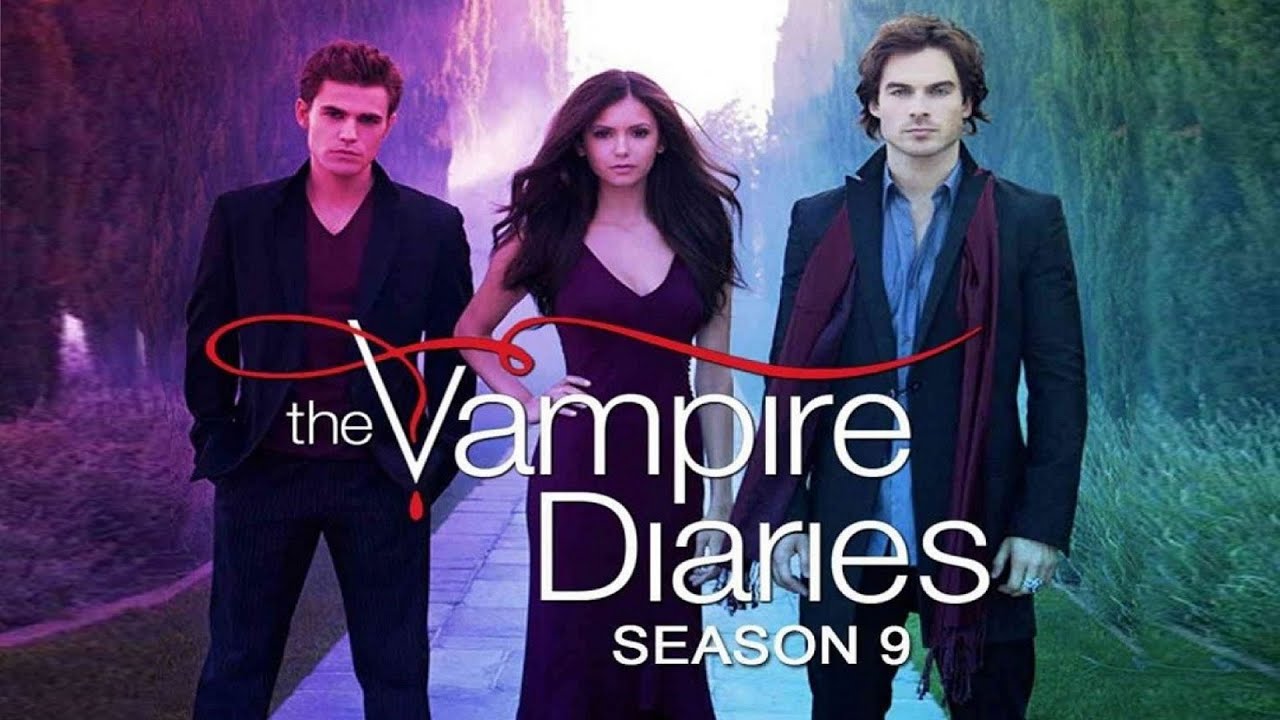 The Vampire Diaries, the series that has entertained millions of viewers in the last decade and have earned millions of fans, is right now one of the most viewed series globally, and also one of the most viewed series of ‘The CW’ network and all the eight seasons that have released till now was utterly amazing and the last season premiered in 2017, but still, now, this series is getting millions of views and fans are still watching the episodes on repeat after all these series is just insane and crazy and have earned some really die-hard fans. 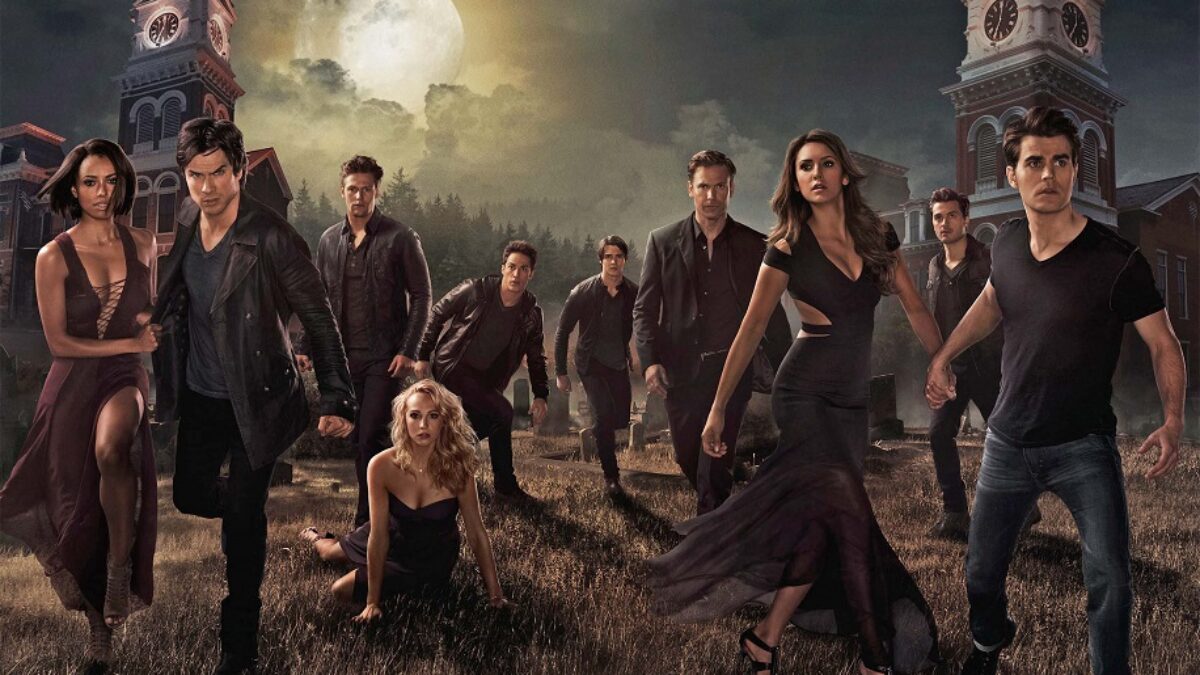 Are you waiting for season 9? Are you willing to watch season 9? We think that the answers of most of the viewers will be a clear ‘Yes’ after all, this is one of the best teen drama series that has entertained millions of viewers for almost a decade, and very few series are made with such perfection and dedication that this series has shown. The last season of this series was season 8 that released in 2017, and from that time, only the fans are just eagerly waiting to know about the release date of season 9 as they had huge expectations from it. 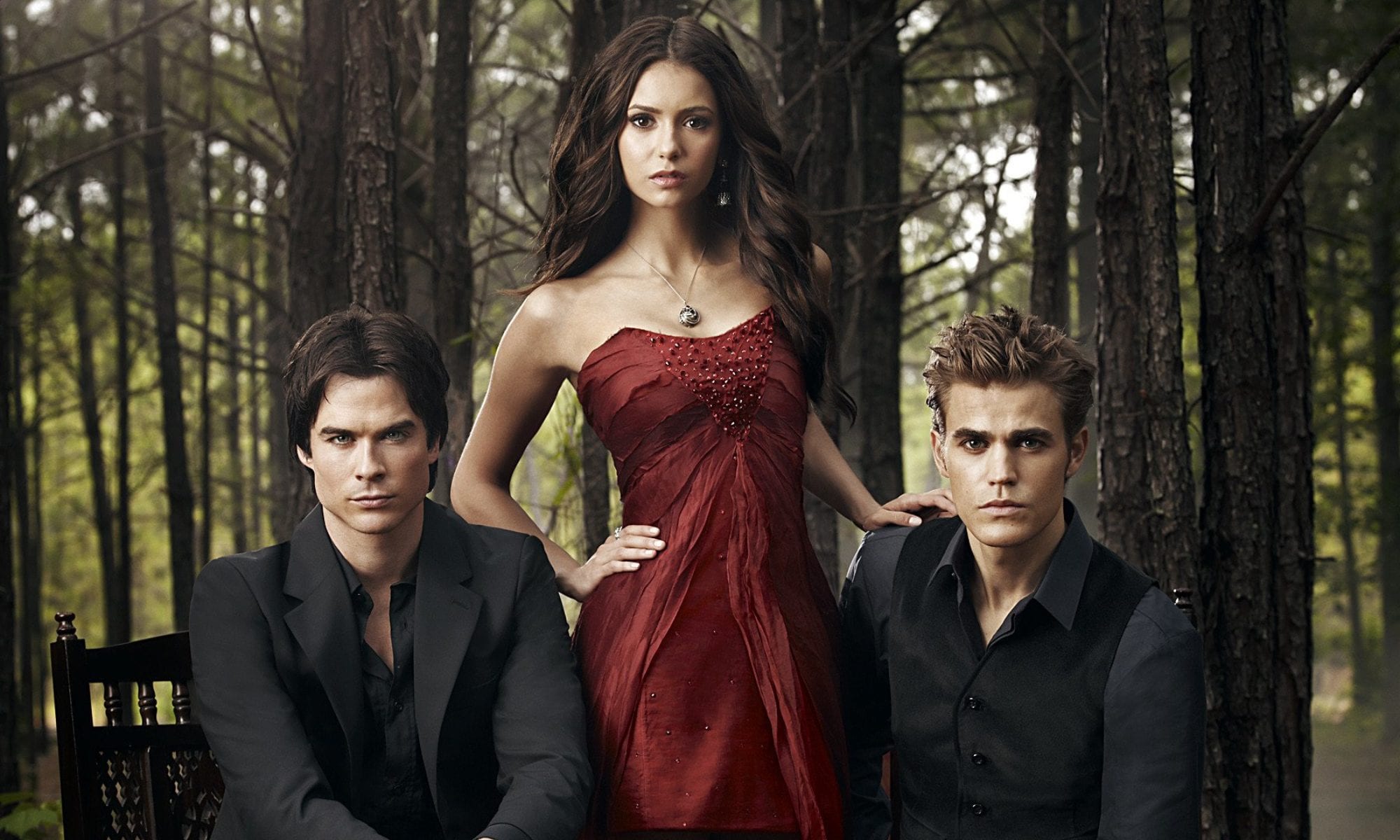 Kevin Williamson and Julie Plec are the creators and developers of this series, and it is adapted from a very famous novel series with the same name written by L. J. Smith. Caroline Dries, Kevin Williamson, Julie Plec, Leslie Morgenstein, Bob Levy, Melinda Hsu Taylor, Chad Fiveash, and James Stoteraux are the executive producers of this series and it is produced by Julie Plec in association and partnership with Outerbanks Entertainment, Warner Bros. Television, Alloy Entertainment, and CBS Television Studios. 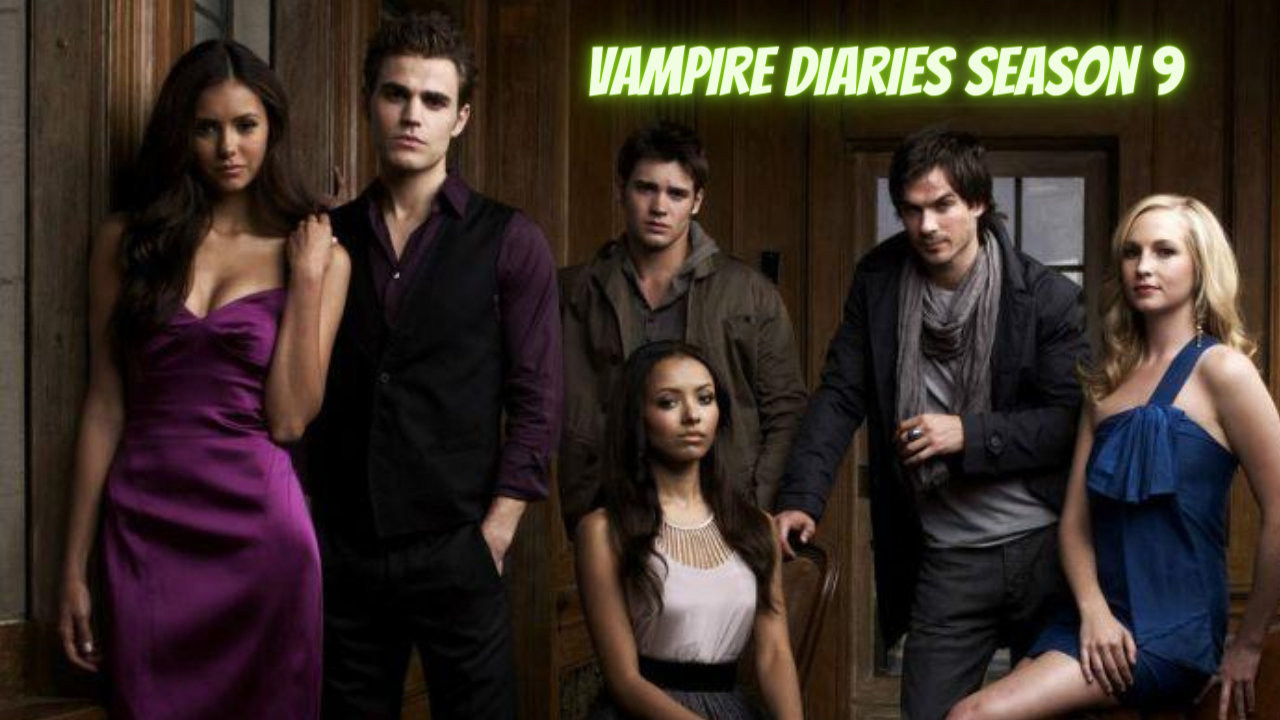 This series is based on a fictional town of Mystic Falls that is famous for supernatural incidents and happenings, and basically, it is based on a teenage girl who lost both his parents in car accidents and belonged to Mystic Falls only. If you watched this series, then you might already be familiar with the story of this series, and if you haven’t watched it yet, then you are missing out on something great, and we would like to advise you to watch it at your convenience, but you will definitely not regret your decision.

This was all about this series, and we have shared all the major updates about the ninth season of this series. As of now, these were the latest updates that season 9 is not happening, and if in the future we got to know about other updates or any positive updates about that series, we will definitely update that on our site.